The evolution of the record player starts in July of 1877 when Edison filed his first patent in Great Britain on the recording and reproduction of sound. Full specifications for the phonograph were filed in April 1878. Later in 1881, Alexander Graham Bell, his cousin Chichester Bell, and assistants created what would become known as the Graphophone, an improved version of the phonograph, and donate a prototype to the Smithsonian Institution. The graphophone used wax as the recording medium rather than tin foil like the phonograph, and the recording was cut or chiseled into the wax rather than being embossed.

In 1894, Emile Berliner introduced a commercial version of the gramophone that he had been developing since 1887. The player used a disc instead of a cylinder and was made of zinc coated with wax. Come 2016, EMW Street Bio iGEM team has modified the gramophone to record the visuals of a petri dish “disc” rotating in the place of a vinyl disc. From those images, sound is generated based on algorithms measuring colony position, density, and size. 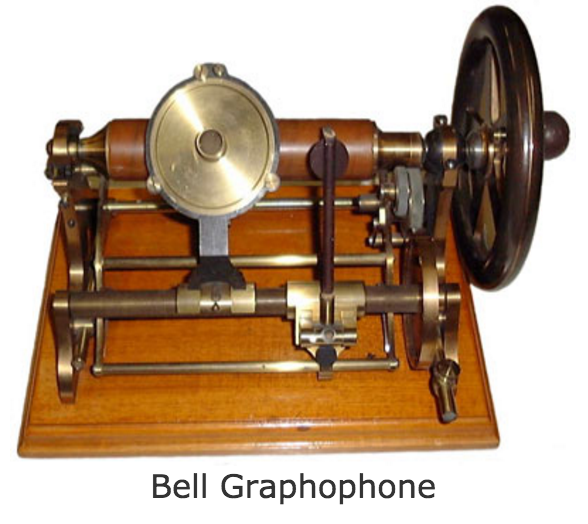 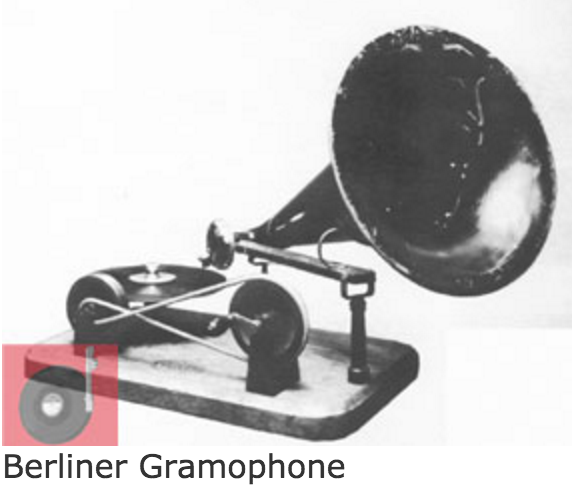 In the mirror, we all see ourselves as one whole, independent organism. Wave at your reflection. Smile. Wiggle your ears. You might think, ‘Hey, this is me.’

...But think again. This perspective overlooks the trillions of bacteria that live on and inside your body—your very own microbiome. The earth is teeming with bacteria and other microorganisms, and guess what? The place in the world with the highest density of these tiny creatures is in right in your colon.

So, what are all these organisms doing in your body, and how are they affecting you? The answers are still being investigated today, but the recent studies have come to some interesting conclusions. In order to study this question, scientists bred a mouse strain without a microbiome, a blank slate upon which to observe phenotypes of different gut profiles, and then designed experiments involving the transfer of fecal matter containing a portion of a microbial ecosystem. Based on this framework, one group of scientists used mice described as ‘shy’ as stool donors for the microbiome-deficient mice, hoping to observe some perceptible change in the recipients. Imagine the excitement when rather than just a minor change (or nothing at all), the researchers saw the recipient mice display personality traits from the donors!

What about humans, you ask? So far, researchers have found a similar connection between our microbiomes and brains and health. For instance, the tendency towards overweightness or obesity can also be influenced by your microbiota, as well as countless other complex phenotypes. But, let’s backtrack even further: how is this relationship even possible? Current scientific consensus has dubbed this the “brain-gut-microbiota axis,” composed of the vagus nerve, immune system, and more, a physical basis for this still-mysterious association.

Enthusiasm over these findings has already led to visions of a whole new pathway for medical therapy. Among those already invested in this field is OpenBiome, a nonprofit stool bank which gathers healthy samples from individuals to support research into microbiota and fecal microbiota transplants (FMT). Interested? Provided you pass the rigorous screenings, you could find yourself donating stool and becoming a part of this movement too. 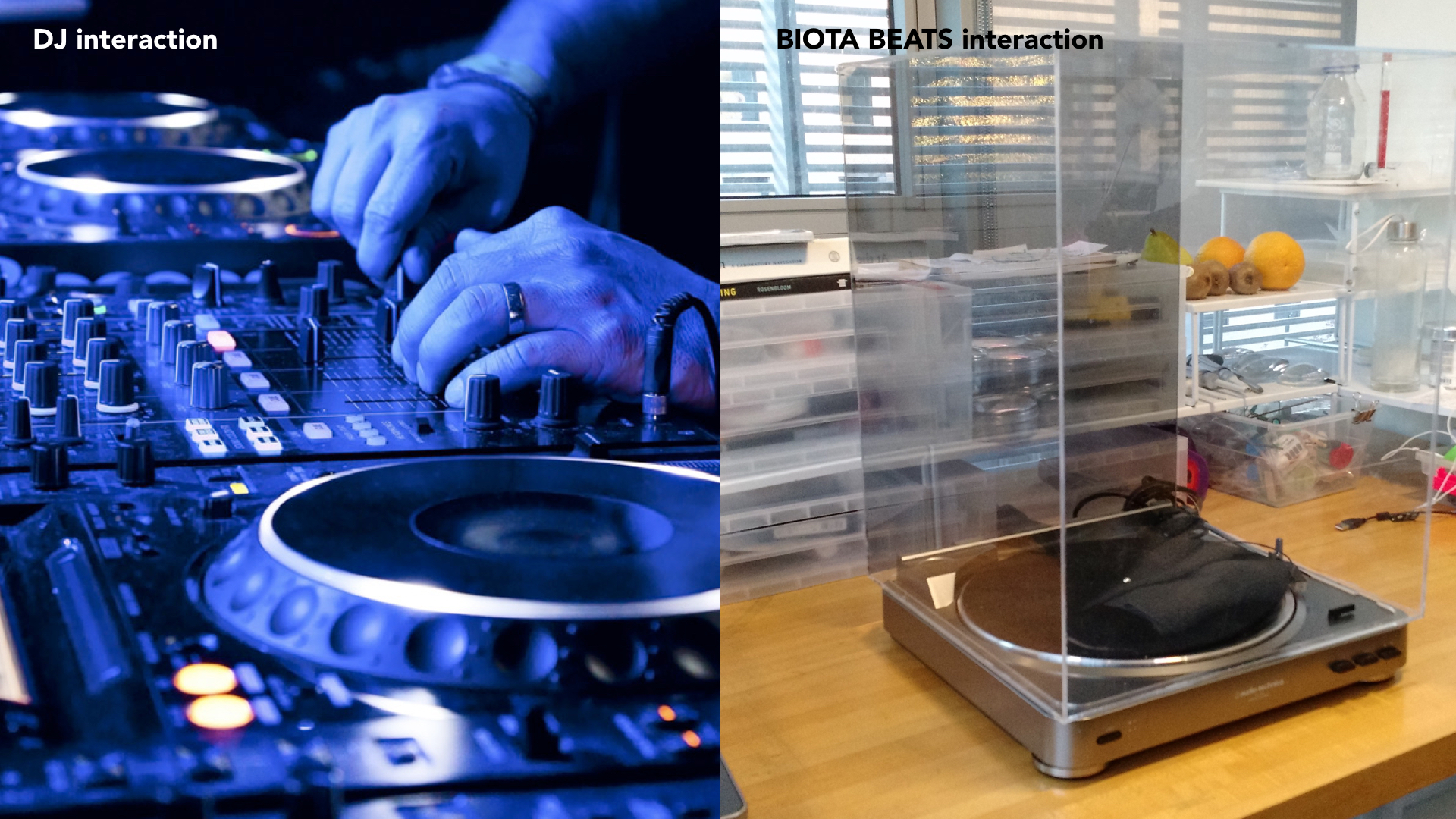 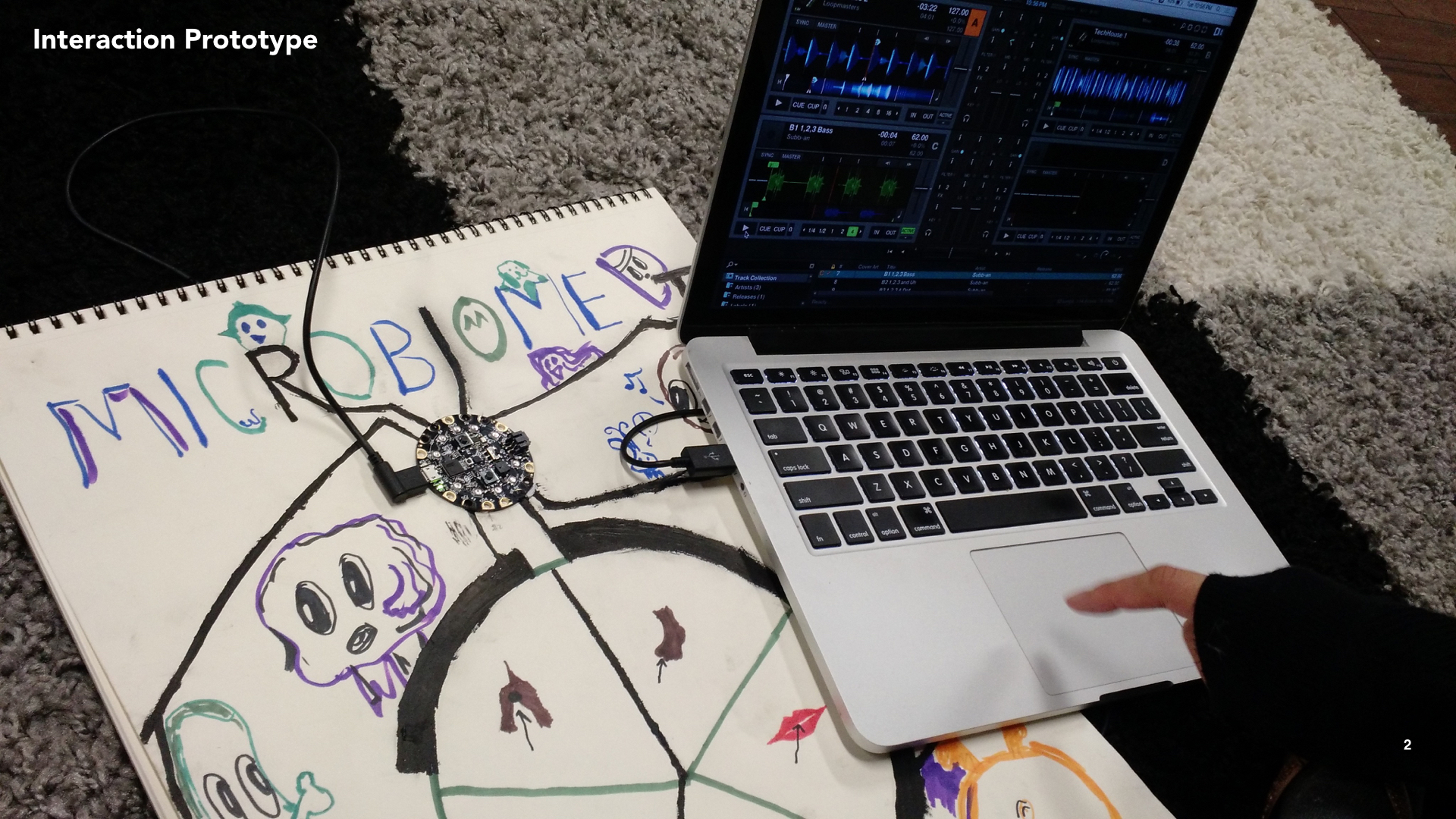 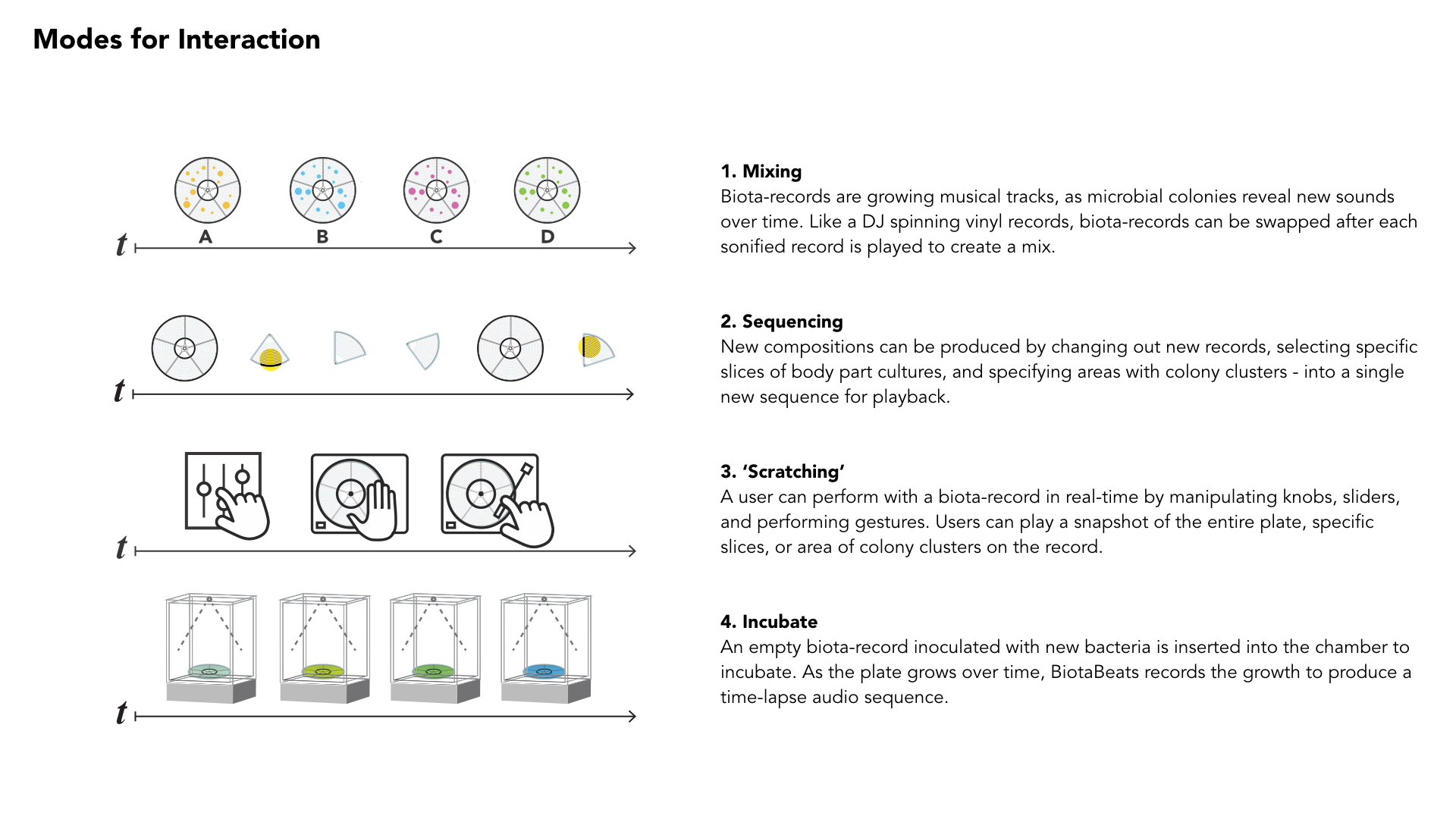 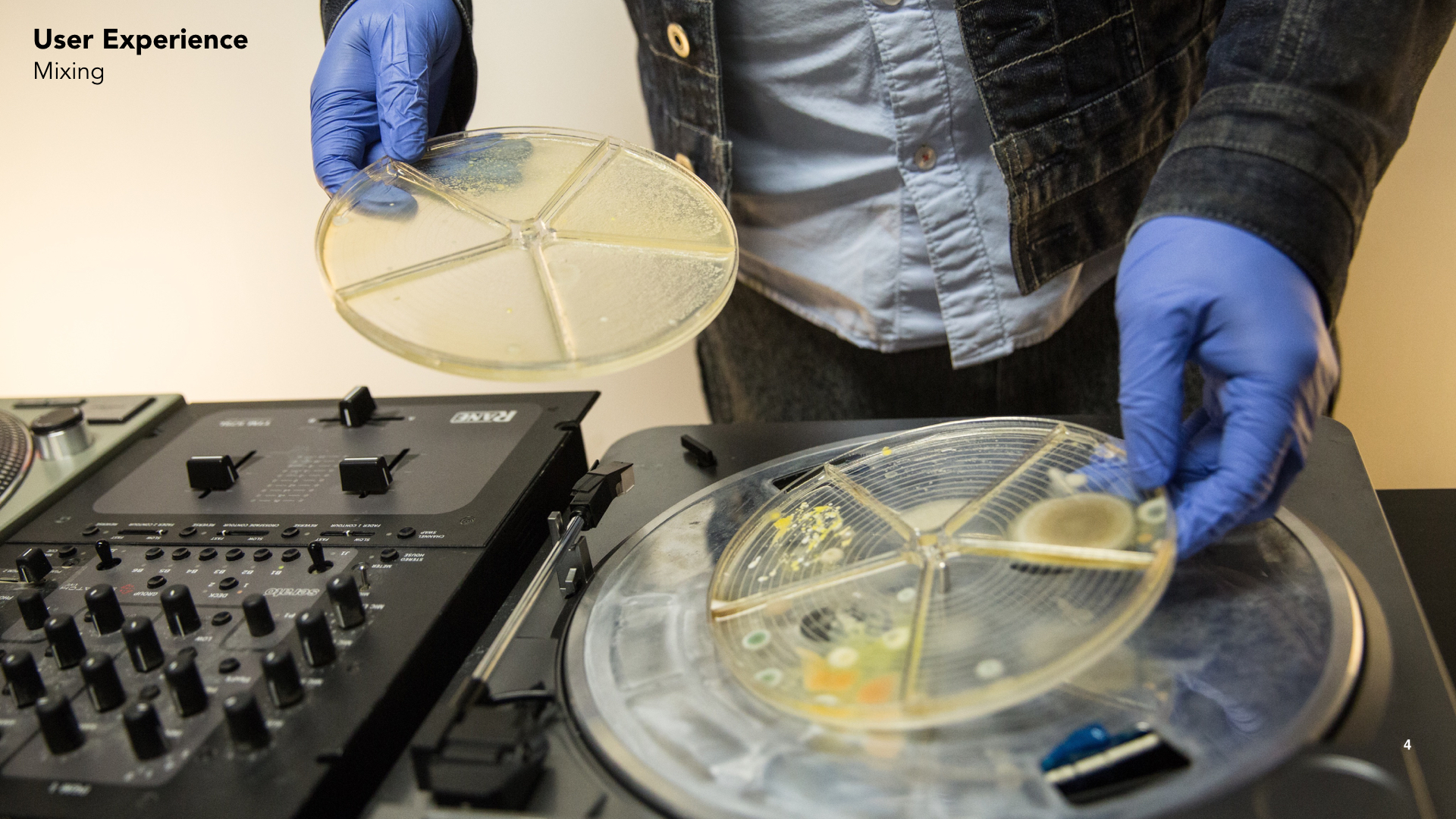 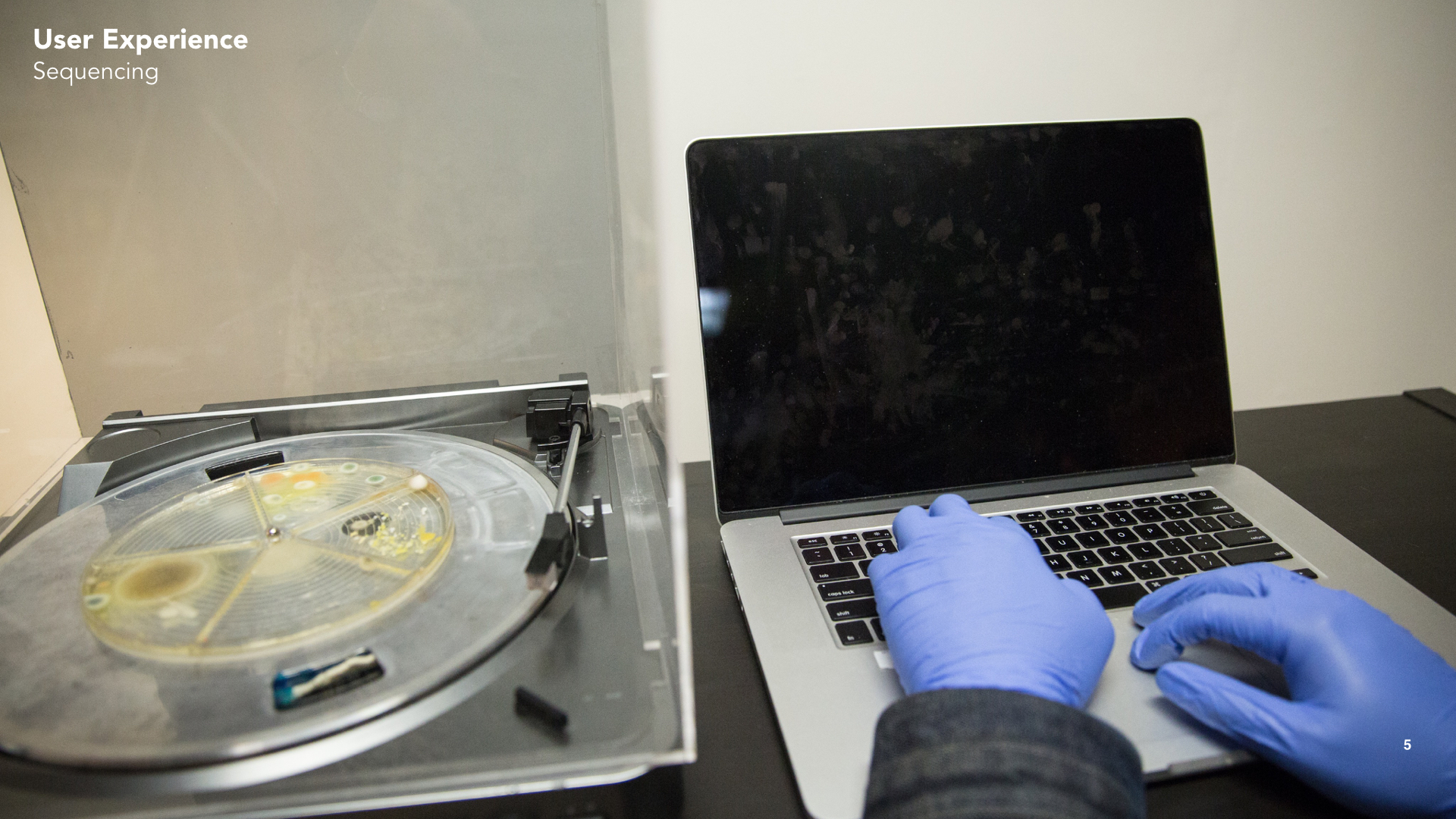 Currently, Biota Beats is able to operate in "Mixing" and "Incubate" modes. In our future work we will augment Biota Beats with "Sequencing" and "Scratching"!