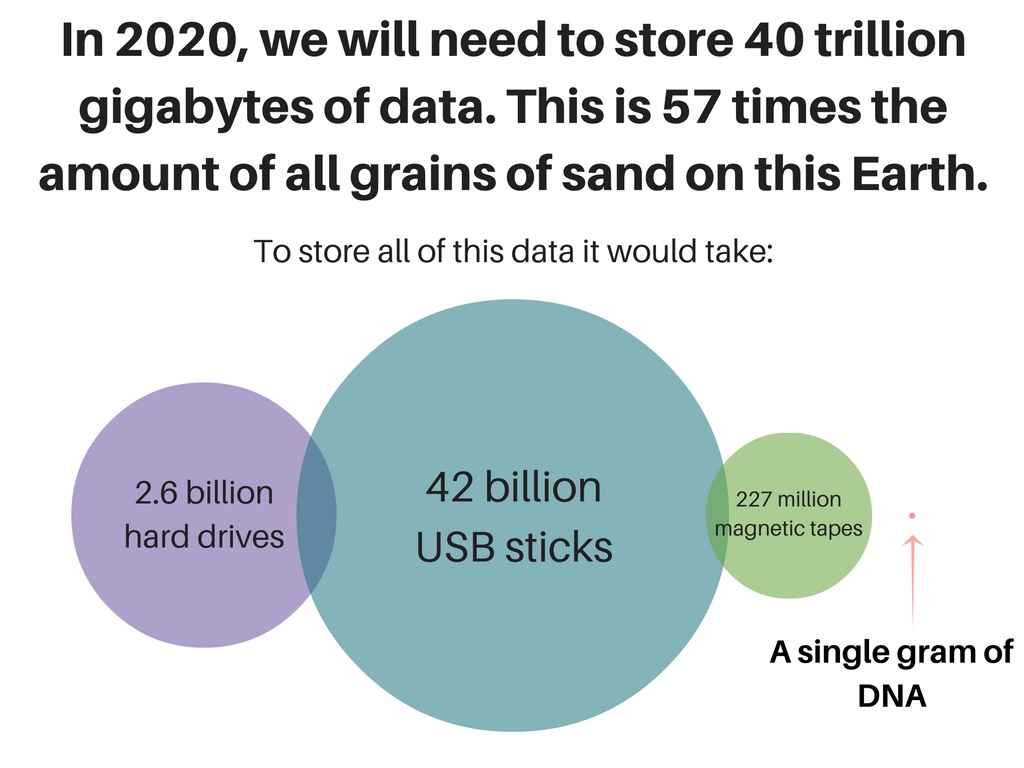 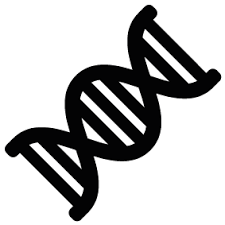 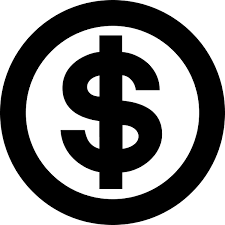 All our encoding programmes

are open source and initial

synthesis of the lexicon is done

for you providing significant 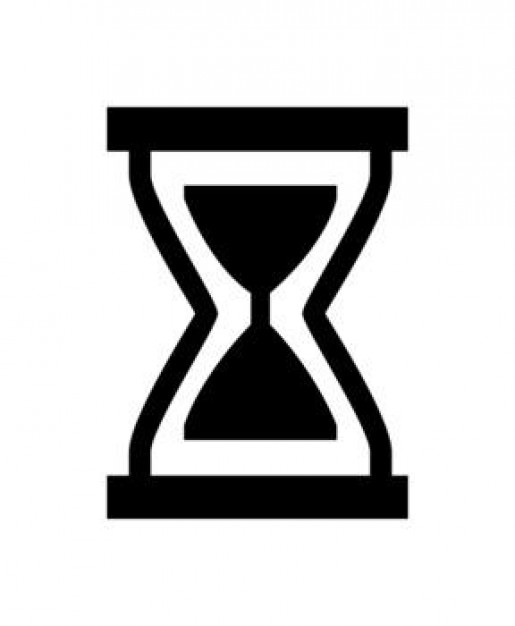 DNA can last for

hard drives can only 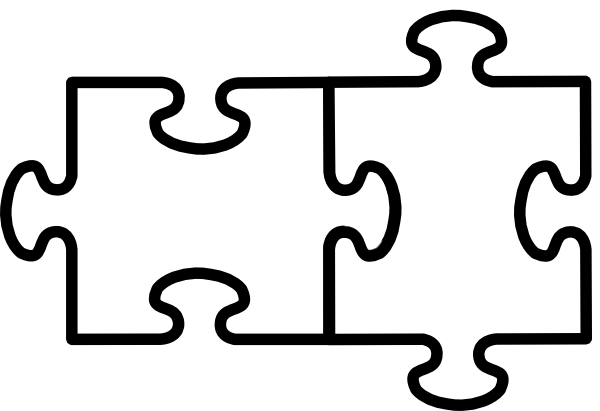 is unrestricted and completely


In 2014, over 10 sextillion bits of data were digitally stored worldwide. To put this in context, there are only 1 sextillion grains of sand on this entire Earth. According to IBM, we generate over 2.5 billion gigabytes daily through tweets, emails and Facebook posts! The University of Edinburgh’s undergraduate team has designed a DNA storage system that is a sustainable, dense and long-lasting alternative to magnetic tape data storage. The storage system relies on modular DNA fragments that can flexibly and cost effectively store any type of data. Modularity makes BabblED the cheapest and most accessible DNA storage system available. The system also boasts new and novel techniques to incorporate error-correcting and encryption in DNA storage. In fact, this ‘DNA Typewriter’ has already been implemented by the National Library of Scotland to archive one of their most precious manuscripts: the last letter of Mary Queen of Scots.