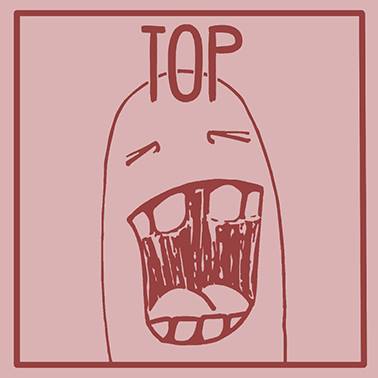 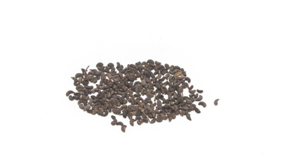 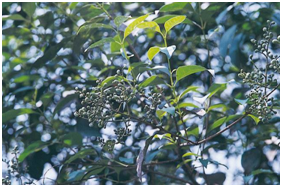 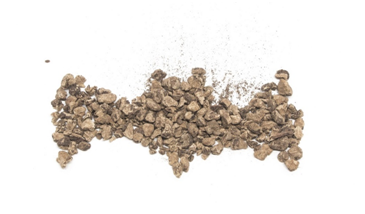 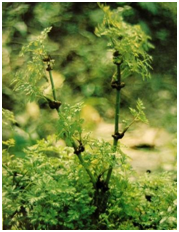 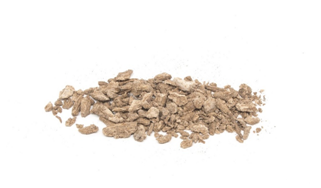 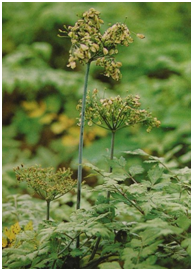 This year, in our project, we tried to detect copper, lead, arsenic and aflatoxin in Chinese herb medicine. Most of these toxins are included in the list that our government has identified as toxic substances in Chinese Medicine to be monitored. We have submitted four new basic/single parts(BBa_K1961000, BBa_K1961001, BBa_K1961002, BBa_K1961003) and two new composite parts(BBa K1961008, BBa_K1961009) for generation RecF(BBa_K1961001) and RecO(BBa_K1961002), respectively. These new parts are all for the project of biosensor for aflatoxin.

For the biosensor of aflatoxin, we submitted four basic parts. Detection of aflatoxin is involved of two steps: (1) aflatoxin metabolization, which creates single-stranded DNA and activated Rec A; and (2) SOS induction: activated RecA cleaves the LexA repressor on SOS response.

For the aflatoxin metabolism step, we know that among the Cytochrome P450 enzypmes, CYP3A4(K1064004)/CYP3A5 and CYP1A2(K1613004) are major liver enzymes that metabolize aflatoxin. We reviewed literature and found CYP2A13(BBa_K1961000), which is a Cytochrome P450 in human lung and metabolizes aflatoxin, too. This new single part can be included in the experiment of aflatoxin biosensor.

For the SOS induction step, we found in literature that RecF (BBa_K1961001), RecO(BBa_K1961002),and RecR(BBa_K1961003) proteins in RecFOR pathway mediate the loading of RecA protein onto ssDNA 1. RecA polymerizes on single-stranded (ss) DNA and form nucleoprotein filaments. The filament induces LexA repressors cleavage and result in SOS induction. Thus, RecF, RecO, and RecR are important “mediator”proteins that determine SOS induction. Thus, we submitted them as new parts.

We have two new composite parts for the Pb2+ biosensor for Chinese herbal medicine, and a part for function improvement for BBa_K1613017.

1. The Pb2+ biosensor (BBa_K1961006):it is a function improvement for BBa_K1613017 (HSNU-Tapei, 2015 iGEM). We re-ligased this composite part. This composite part involves two stages (1) generation of PbrR promoter with a binding site for lead ion, thus forming Pb2+-PbrR dimer and (2) fluorescence expression when Pb2+-PbrR dimer binds onto pbr promoter (Figure 1) or when PbrR binds onto pbr promoter first followed by lead ion binding onto it (Figure 2)

Figure 3. Autoregulation PbrR generator circuit: the generation of PbrR measured by GFP expression downstream and is under the control of TetR and promoter PTet

Figure 4. Constitutive PbrR is used to measure the background expression of PbrR in E. Coli without any inducer

On the other hand, we ligased two new composite parts for the RecF (BBa_K1961001) and RecO(BBa_K1961002) proteins in RecFOR pathway mediate the loading of RecA protein onto ssDNA.

For the biosensor of aflatoxin, we identified CYP2A13 (BBa_K1961000), a cytochrome P450 in human lung that metabolizes aflatoxin. We also understood that RecF (BBa_K1961001), RecO (BBa_K1961002), and RecR (BBa_K1961003) proteins mediate the loading of RecA protein onto single-stranded DNA, and are important for the SOS induction. Thus, we submitted them as new parts.

To detect lead ions in Chinese medicine herb, we need a lead-specific binding protein (PbrR), a MerR family of proteins, which is involved in Pb2+ resistance. Like any other MerR family, PbrR proteins are metal-binding and DNA-binding proteins. In the absence of Pb2+, PbrR binds as a homodimer to the divergenet promoter region of PbrR gene and lead-resistence pbr operon, repressing the transcription of PbrR and genes in pbr operon.(Figure 5).

When there exist Pb2+ in cytoplasm, Pb2+ and PbrR form a Pb2+-PbrR dimer which leads to an allosteric underwinding of the pbr promoter DNA thereby shortening the space between RBS and promoter and activate the transcription.(Figure 6) .

In this sense, both PbrR homodimer and Pb2+-PbrR dimer compete for the binding sites for pbr promoters. Therefore, we introduced a new part-design for autoregulating the transcription of PbrR using the TetR respressor. We used the GFP expression downstream to measure the PbrR(BBa_K1961004) (Figure 7(a)) and compared it with another PbrR generator under control of a constitutive promoter(BBa_K1961005) (Figure 7(b))

Detection of aflatoxin in Chinese herb medicine is involved with two steps: one is aflatoxin metabolism (Figure 8) and the other one is the SOS response (Figure 9).

In the second step, we used the part of DNA damage reporter (BBa_K079050, designed by IGEM08 Bologna), which has a SOS box with LexA binding site.(Figure 9).

In addition to the four new parts, we submitted a part(BBa_K1961007) as function improvement for the previously existing but unsubmitted part for CYP1A2(BBa_K1613004)

We used the part of GFP generator under Ars promoter(BBa_K1961004), designed by iGEM13_Buenos_Aires, to detect the arsenic ions in the Chinese medicine. This part consists of a promoter(J33201) with ArsR repressor gene encoding the arsR repressor protein, which is sensitive to sodium arsenate or sodium arsenite. Arsenite or arsenite ion binds to the repressor protein ArsR, resulting in inability to repress the promoter.

We used the device of The CopA promoter with a gfp reporter (BBa_K1555000), designed by iGEM14_NJAU_China , to detect copper ions in Chinese medicine. This device includes a sequence which is indirectly regulated by copper through copper-responsive protein CueR and therefore is sensitive to copper ions.