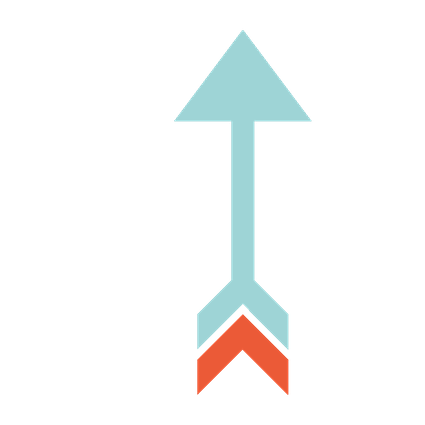 With great help from two of our fellow Parisian teams, iGEM Paris Saclay and iGEM IONIS, we hosted the iGEM Ile-de-France MeetUp on August 6 at the Pasteur Institute. This event was the highlight of our summer. The attendees of the MeetUp were people from iGEM Paris Bettencourt, iGEM Evry, iGEM Ionis, iGEM UPMC (IMPACT), and iGEM Paris Saclay. Every team had a 20 minutes presentation of their project, followed by questions and comments from the judges and the audience. The essence of the MeetUp was getting feedback and constructive criticism of the projects from the judges. In the judging committee we had: The cherry on top of the Meetup was the quick demonstration of a drone given by a start-up company from Montreuil named ’Civic drone’ during the lunch break, but also the picnic in the hidden garden of the Pasteur Institute where all the teams gathered and bonded over wine and sandwiches. In the afternoon hours, the law students from iGEM Pasteur gave the audience a crash course in intellectual property law and its role in IGEM, which was followed by an interesting perspective on the same subject and on the concept of Open Source by Jonathan Keller, lawyer and legal consultant from La Paillasse.

Organized by the Ionis Paris iGEM team and the Evry iGEM team, The European Experience was an event which took place in Paris gathering most of the European iGEM teams. During this event we had the opportunity to not just share our project during a poster presentation but we also had time to learn what so many other teams were working on. It was a good way to share science and have open dialogue between teams in a friendly atomosphere. We also listened to oral presentations given by synthetic biology scientists and entrepreneurs. And we had an extra special treat to hear a speech from Randy Rettberg, what an honor it was to not just hear him but be apart of this experience!! 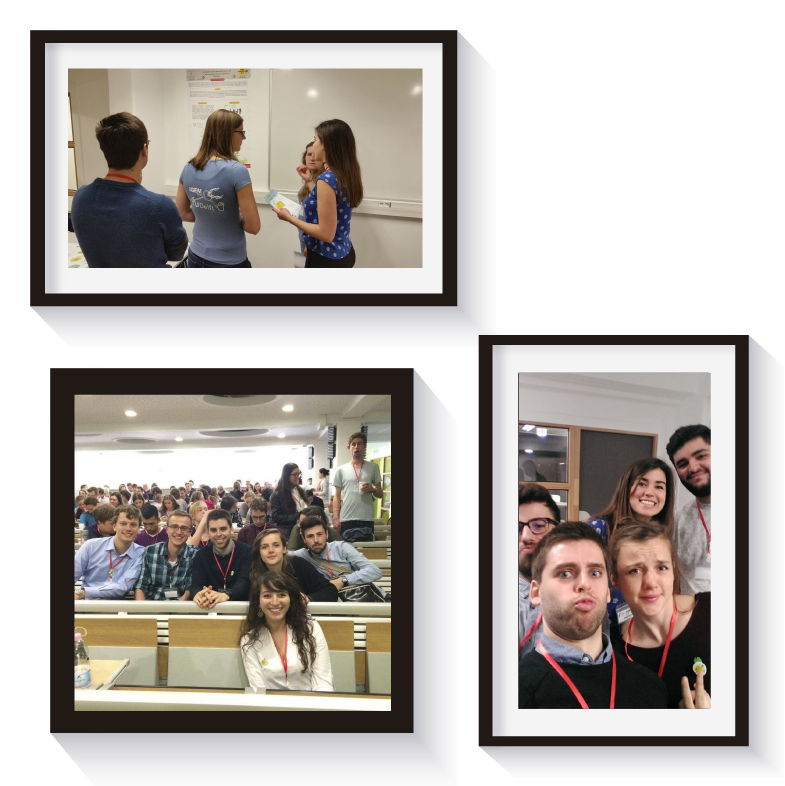