An environment that has free diatomic oxygen (O2)

A technique used for separating DNA fragments according to their size by driving the molecules through a gel with an electric field.

An environment that does not have free diatomic oxygen (O2)

The ability of a bacterial strain to resist treatment with antibiotics

Chemicals used to treat and prevent bacterial infection, by killing or limiting the growth of bacteria

A foreign molecule that induces an immune response

A species of bacteria commonly found in the environment. For the purposes of our project, we used a mutant strain that is deficient in siderophore uptake, but not siderophore production, in order to overproduce siderophores

A set of techniques used to insert recombinant DNA from a prokaryotic or eukaryotic source into a replicating vehicle such as a plasmids. Making numerous copies of a DNA fragment of interest.

The molecule used for information storage in all known living organisms

A macromolecule that consists of 2 identical molecules. E.g. the Fur protein exists in the E. coli cell as a dimer with 2 identical Fur subunits

A type of chelator that binds to iron

An E. coli gene coding for Isochorismate synthase, a key enzyme in the siderophore synthesis pathway. Knocked out in the JC28 mutant strain.

A specific type of siderophore which is produced by E. coli

A bacterial protein that regulates internal iron concentration, by repression of genes when bound to iron

A universal intracellular protein that stores and releases iron, to maintain iron homeostasis.

A region of DNA responsible for a phenotypic trait

Abbreviation for general practitioner. A medical doctor that gives general treatment and diagnoses patients with more serious conditions by sending them to a hospital.

A grouping of bacteria based upon it not responding to a gram stain. This group is often associated with having a thin cell wall and a second outer membrane

A grouping of bacteria based upon it responding to a gram stain. This group is often associated with having a thick cell wall

A protein that is able to fluoresce green upon excitation by a particular wavelength. This fold very readily in many different organisms, so it is often used as a reporter protein

A protein used for oxygen transport in bacteria and marine invertebrates that binds to iron and oxygen, this produces a colour change

Describes liquid particles that travel in an orderly manner parallel to the channel length and in a single direction. The velocity of the liquid is well represented using known equations

RNA that is transcribed from DNA, that codes for the production of a protein

The flow and mixing of microlitre volumes of fluids via capillary action, where the fluids are contained within a chip with wells and channels made of glass and polydimethylsiloxane (PDMS)

A strain, gene, or characteristic that is distinct from the typical “wild type”

The optical density of a sample, which is indicative of the concentration of cells. This is determined by measuring absorbance at 600 nm using a spectrophotometer

A piece of bacterial DNA which is separate from the chromosomal DNA, that can be transferred between bacteria by conjugation

The material that a microfluidics channel is made out of

A technique used to amplify DNA, utilising primers complementary in sequence at either end of the region that is amplified

A short strand of DNA that serves as a starting point for DNA synthesis during a polymerase chain reaction. This is needed as DNA polymerase cannot attach to single stranded DNA

When one reaction happens at the much faster timescale than the other reactions, it can be assumed that this reaction has reached equilibrium and thus, its concentration remains constant

The rate of a chemical reaction, which is dependent on the concentrations of the reactants

Chemically reactive chemicals that contain oxygen, produced as a by-product from many biological reactions. These are able to damage DNA by reacting with the nucleotides, causing mutations

A chemical reaction in which a species gains electrons. For example the reduction of iron(III) to iron(II).

The act of cutting DNA into smaller pieces using restriction enzymes. Products can be run on an agarose gel to check for plasmid insertions of the correct size

A value quantifying whether a flow is laminar or turbulent

Molecules produced by the transcription of DNA that perform various functions

A small regulatory RNA (srRNA) which down-regulates transcripts associated with iron storage and use. Is negatively regulated by Fur

A person with an interest or concern in something, especially a business

Protein-rich fraction of the blood not including clotting factor, white or red blood cells

Small organic molecules produced by some bacteria and fungi capable of binding iron with extremely high affinity, these can then be taken up by the organism where they release their bound iron

A form of green fluorescent protein that folds more readily

A wild-type strain of E.coli that has high transformation efficiency

The process whereby a peptide polymer is produced by a ribosome, using an mRNA sequence as a guide

A sequence found upstream of the initiation codon on mRNA that is not translated. It is often important in the regulation of translation

A quantity describing a fluid’s resistance to flow when a pressure is exerted on it. E.g. honey has a higher viscosity than water

A common lab strain of E. coli K12, the wild type which JC28 strain derives from.

Wild type - A strain, gene, or characteristic which prevails among individuals in natural conditions, as distinct from an atypical mutant type. 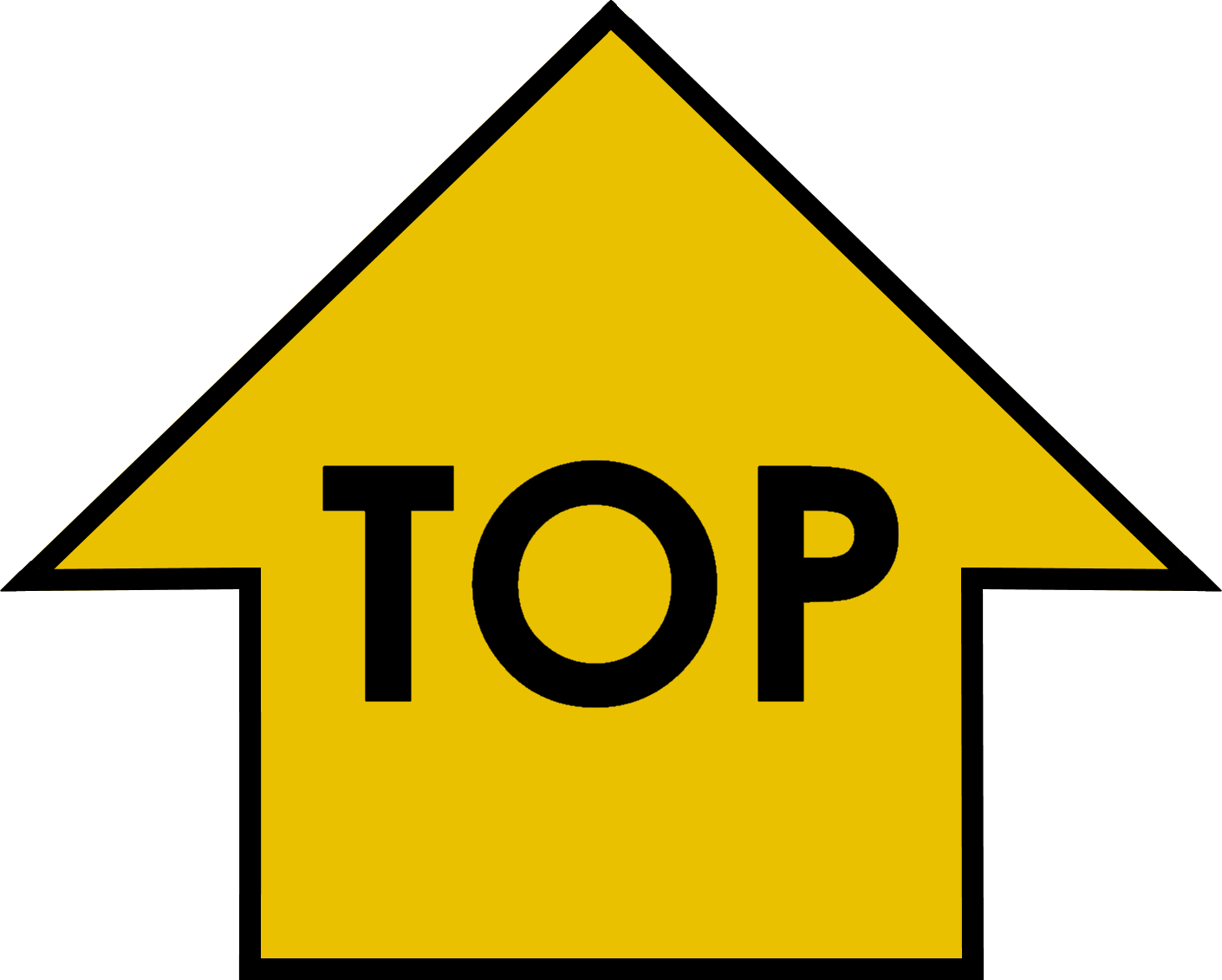