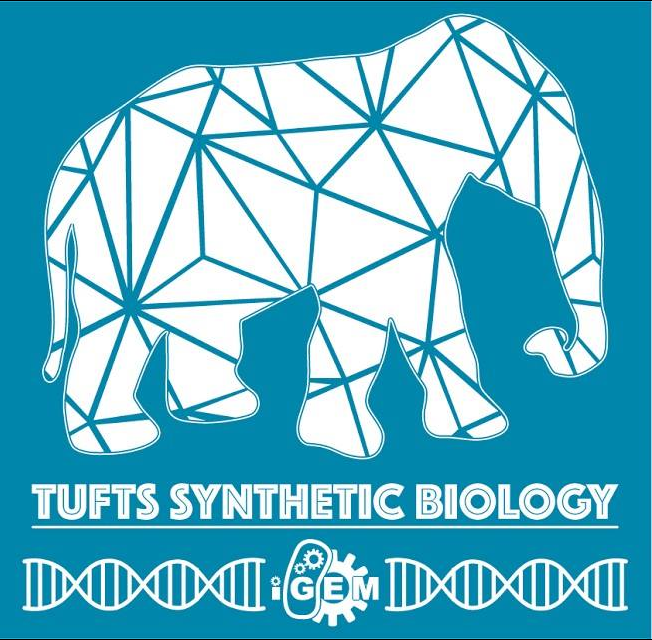 New and effective drugs are being developed everyday to combat a range of diseases and improve the lives of people everywhere. However, one huge technical hurdle in most drug treatments is the efficient delivery of chemical and peptide-based treatments across the plasma membrane. To mediate delivery, we aim to leverage the cellular penetration capabilities of toxin B from the Clostridium difficile bacteria (TcdB), which is capable of entering epithelial cells. The toxin will be rendered completely safe with several mutations (aTcdB), and a fusion protein will be created which is capable of delivering a protein bound to the toxin via a linker. This fusion protein should be able to enter somatic cells with the membrane binding domain of the C. difficile toxin B. Once crossing the cell membrane, the desired domain of the fusion protein will be free to begin therapeutic action. This delivery mechanism has been demonstrated with several payload, but we will attempt to deliver a large gene-editing protein, CRISPR/Cas9.

The CRISPR/Cas9 system is a revolutionary new tool in molecular biology, allowing for double-stranded DNA breaks to be made almost anywhere in the genome. This technology makes it possible to alter targeted genes in an organism with the inclusion of a guide RNA that specifies where the Cas9 endonuclease cuts. CRISPR/Cas9 can be repurposed as a therapeutic gene-editing platform to treat genetic disorders, by replacing a mutated gene with a functional version. However, this purpose encounters the same problem as any other therapeutic drug: Transportation into the cell. We aim to create a Cas9-toxinB fusion protein which will hopefully be able to deliver Cas9 into somatic cells.

Since this year’s project is a continuation of Tufts iGEM’s project last year, much of the 2015 wiki content remains applicable, and was used in the 2016 wiki.