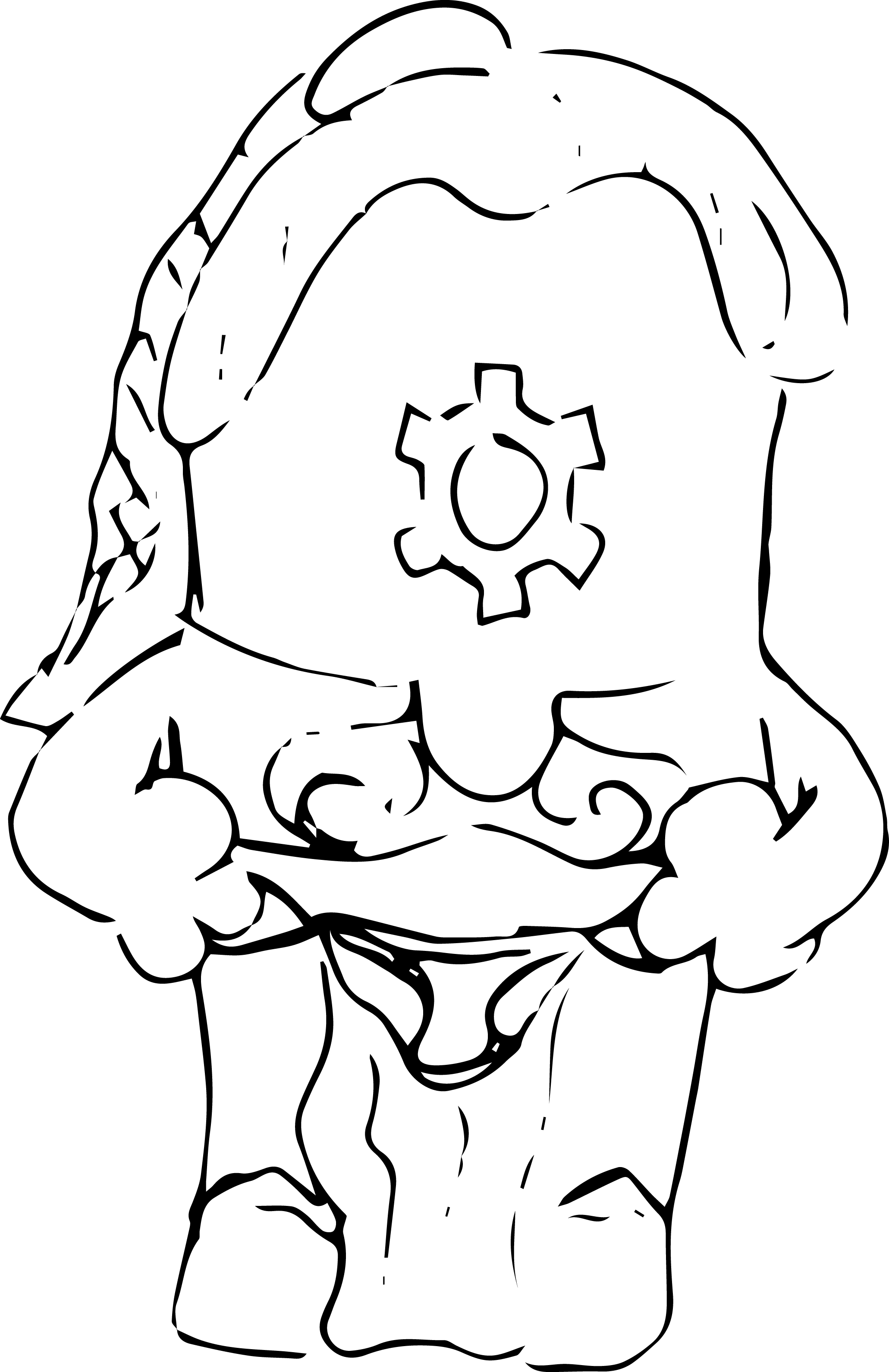 From August 29th to September 9th we invited a high school student to do a two-week internship in our lab. Tianlang Pan is an exchange student from China who does his high school degree in Ehingen, Germany. Giving students an insight into laboratory work and the field of synthetic biology worked out well for us the year before. So, this time, we decided to give this opportunity to only one student but for a longer time and in more detail. After announcing our offer in some schools around Tuebingen, Tianlang applied and sounded very interested in doing practical work. Since his main subjects in school are natural sciences in general, he wants to get an insight into those before deciding which major to pick at the university. He told us our offer seems to be an excellent opportunity to him to take a closer look to biological work and synthetic biology.

Getting input and sharing experiences

First of all, we gave him the theoretical background and explained the idea of our project. At this point, Tianlang asked some very fundamental questions which made us think about our project in a different more general perspective. At the beginning of his practical work, we made chemically competent bacteria which was the first time Tianlang worked with microorganisms. In the following two weeks, he performed a wide range of methods in molecular biology including PCR, restriction digest, DNA ligation, transformation of chemically competent bacteria and plasmid preparation as well as agarose gel electrophoresis, and its analysis. He exhibited great interest in doing practical work and had no reservation about working in the lab. DNA fragments, Tianlang produced in his preliminary work, we used in later work on the basic part of the fructose transporter. The mix between fundamental and detailed questions Tianlang asked brought us in mind that people outside the scientific field have another perspective and will wonder about other things than scientists do.

So we are looking back with a positive feeling and already planning a new project to give students an insight into the scientific practice and synthetic biology.