Meet our team and sponsors

See the map of our construct

Find out about the safety implications

See who was involved in each part of our project

Read about our community outreach

Read about our entrepreneurial journey

New Zealand and New Zealanders have always prided themselves on their clean, green image. For the UoA 2016 IGEM team, deciding to pick the environmental track was a no brainer. Our team is passionate about the environment, and preserving it for further generations. Thus we began researching potential avenues of research, specifically looking into problems with the environment that we felt was relevant to the New Zealand experience.

As young people, we had been brought up to recycle whenever possible, but often times the recycling process can do more harm than good. Usage and disposal of plastic is incredibly wasteful and damaging. More than 25,000 kg of plastic waste is discarded in New Zealand every day. [[Only 25% of the plastic the average New Zealander consumes will be recycled (Packaging Accord. (via recycle.co.nz)]]

The idea of using biotechnology to help solve this plastic crisis was first conceived by the founders of the 2016 University of Auckland IGEM team. The discovery of mealworms being able to sustain themselves on styrofoam, digesting the plastic and using it as a carbon source via bacteria in the gut sparked interest (Yang et al., 2015). While it was exciting, the paper failed to specify exact proteins involved in this process. Serendipitously, a different paper detailing the discovery of a separate plastic (PET) degrading bacterium, Ideonella sakaiensis was released earlier this year (Yoshida et al., 2016). The bacteria was found and cultivated in a Japanese recycling plant, and in the paper the researchers were able to identify the enzymes used to break down the PET into its base parts.

PET is broken down into Terephthatlic Acid (TPA) and Ethylene Glycol (EG) through the work of only two enzymes in I. sakaiensis; PETase and MHETase (Yoshida et al., 2016). Thus our project was born: to create biobricks for PETase and MHETase that, when inserted into an E coli vector, could produce viable, purifiable protein, either through lysis or by secretion. Given time, effort, and perhaps a little luck, we will attempt finding the 3D structure of these PET degrading enzymes, allowing for greater classification, and potential refinement of the mechanism. 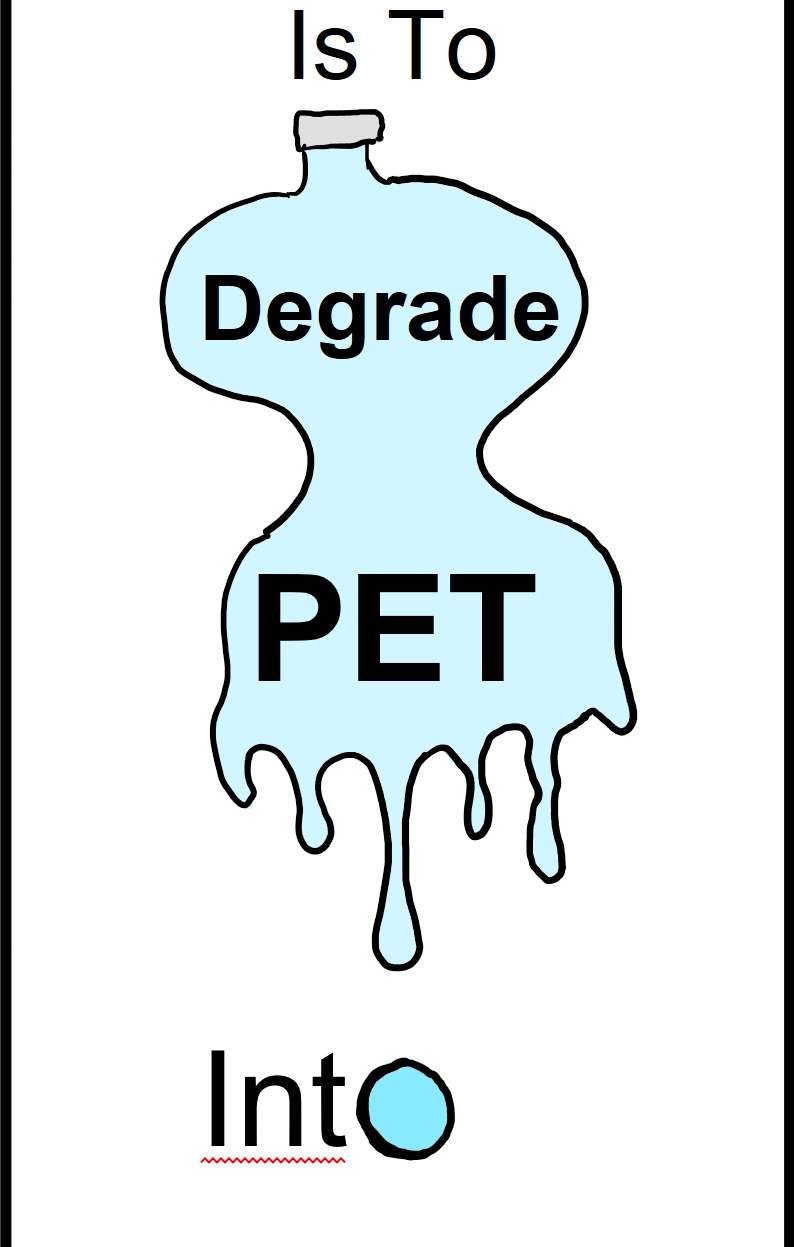 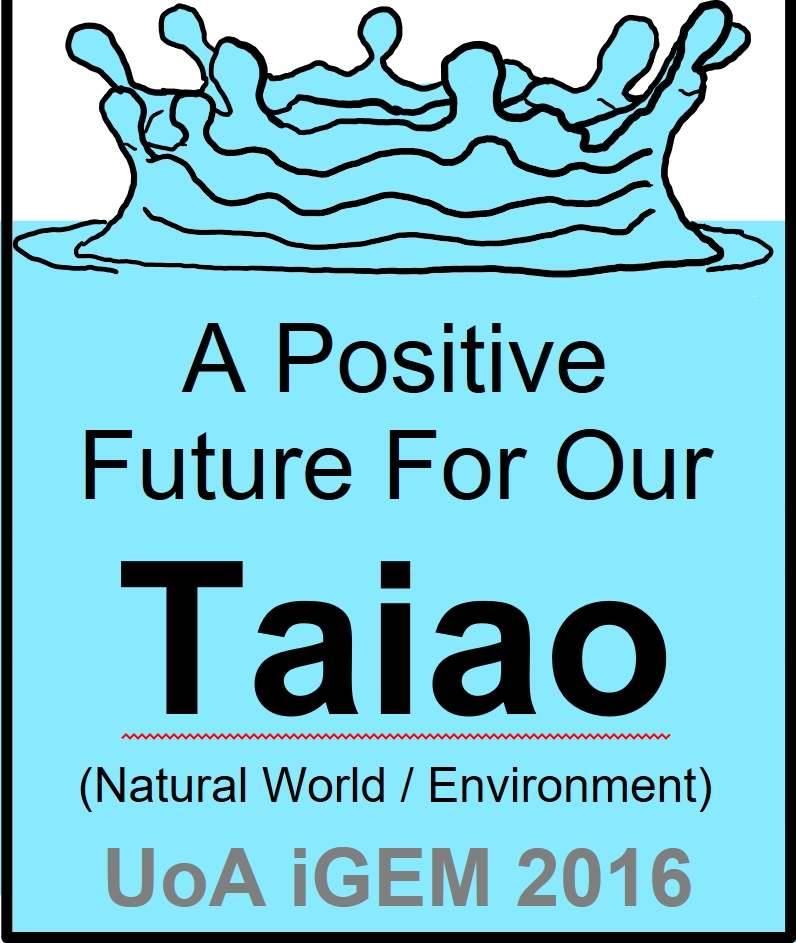