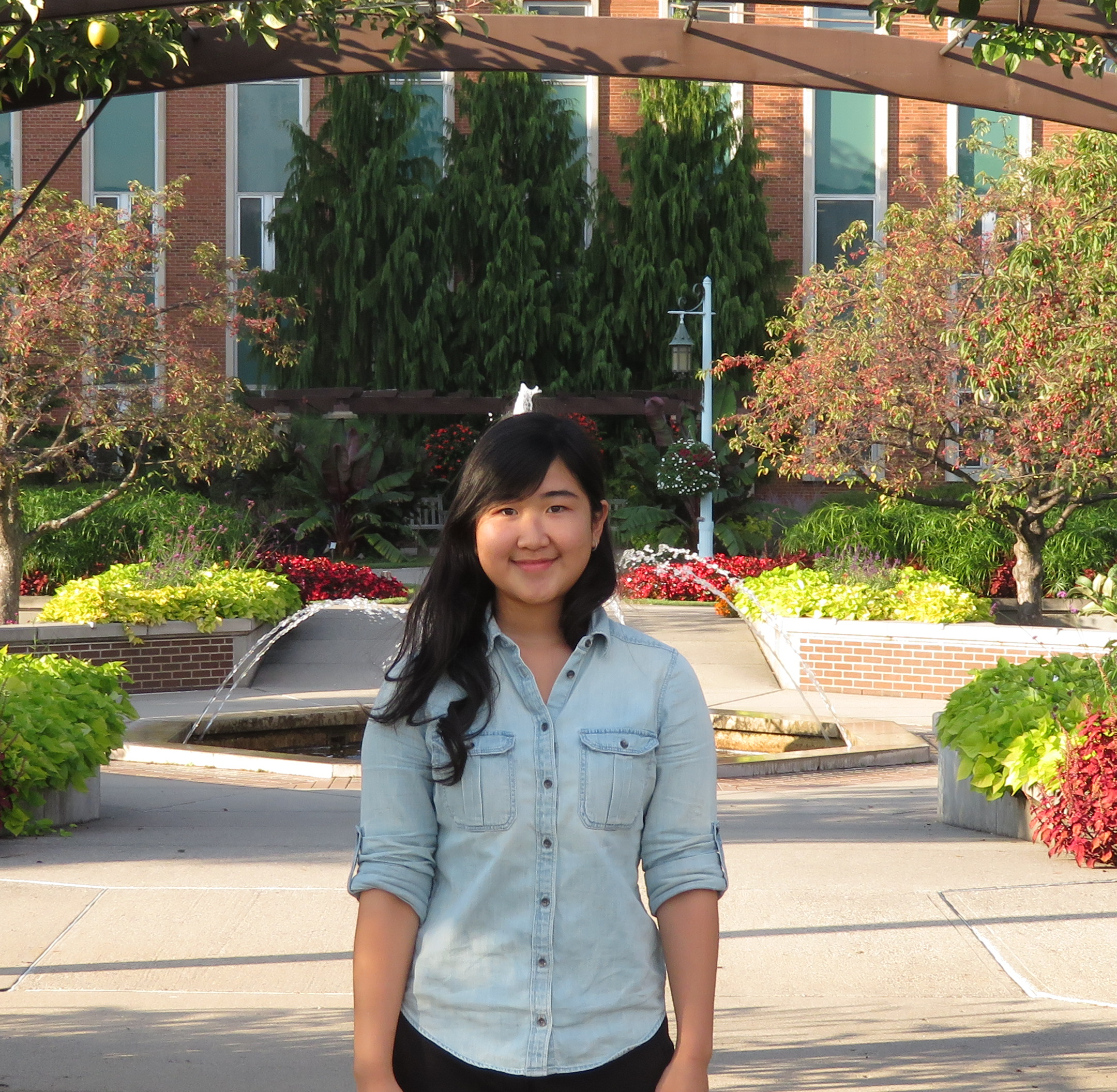 Greatest Accomplishment: Be part of MSU first ever iGEM team!

Pamela is a junior studying in Biochemistry and Molecular Biology/Biotechnology at Michigan State University. She's so excited to be part of the first MSU iGEM team. She believes that synthetic biology is a field of the future that can enhance our life and environment, in a variety of different fields. Through this iGEM project, it also sparked her interests in developing new approaches to utilize cyanobacteria other than biofuel production, such as food industry, and medical applications. Outside of the lab, Pamela likes playing badminton, baking, listening to music, and hanging out with friends.

Greatest Accomplishment: Sneaking into the general admission pit at a Bastille concert and crowd-surfing to their last song of the show, "Pompeii"

Dream Job: Food Technologist for NASA...or a vagabond (Who needs a job?...Or a home?)

Lauren is currently in her third year of working towards a Bachelors of Science in Food Science with a Leadership in Integrated Learning minor. When she isn't studying, working one of her two jobs, meeting with the e-boards of various clubs, or in the lab with the team, you can find her listening to Bastille (a.k.a. literally the best band ever), watching musicals, or eating. Possibly all three at once, but most likely eating. Too many wants and too many dreams - challenge accepted to reach each and every one. Far too ambitious for her own good, but adventure is out there and she can't wait to see where life takes her. 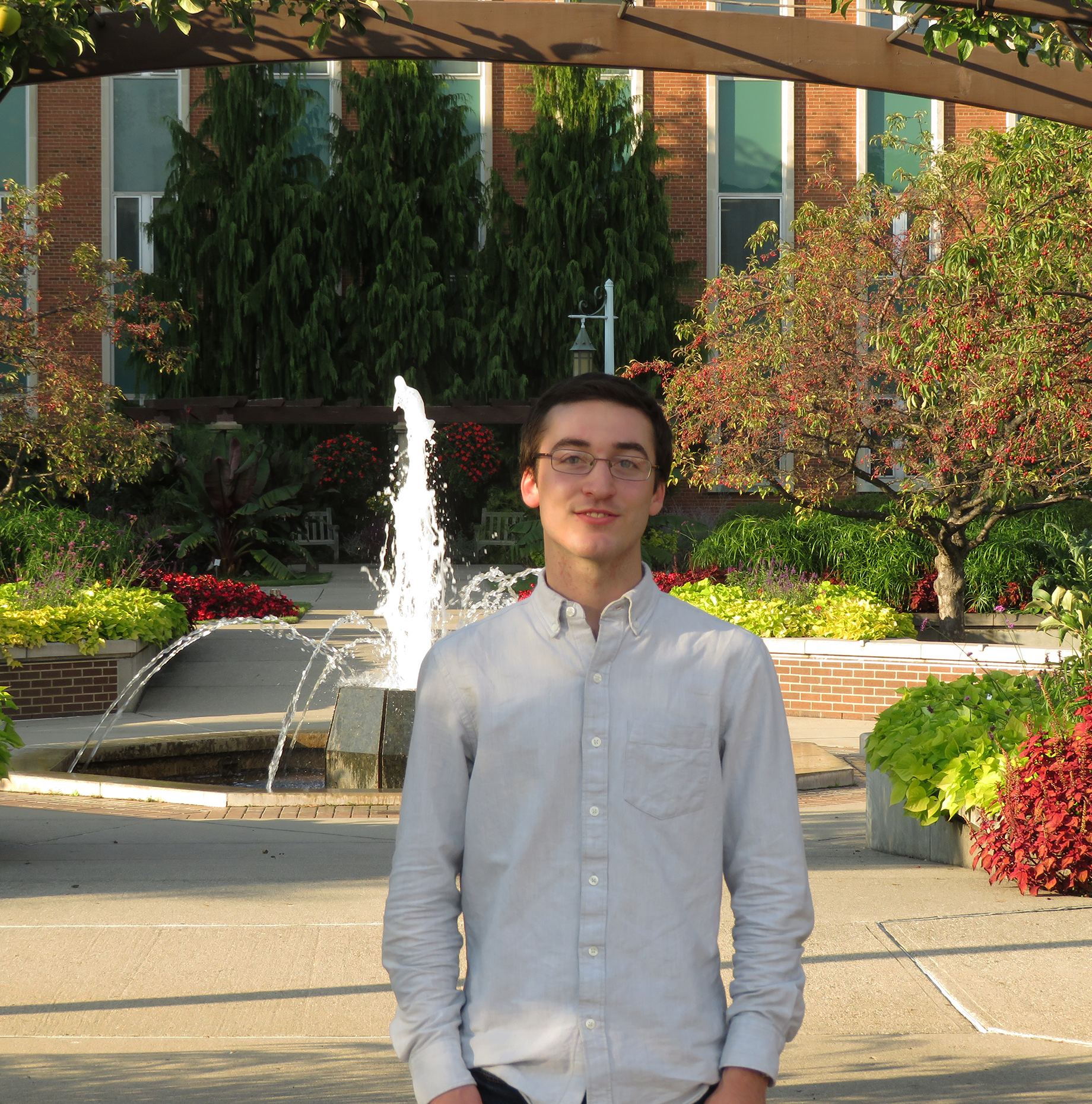 Dream Job: To own and cook at a Wrap Deli 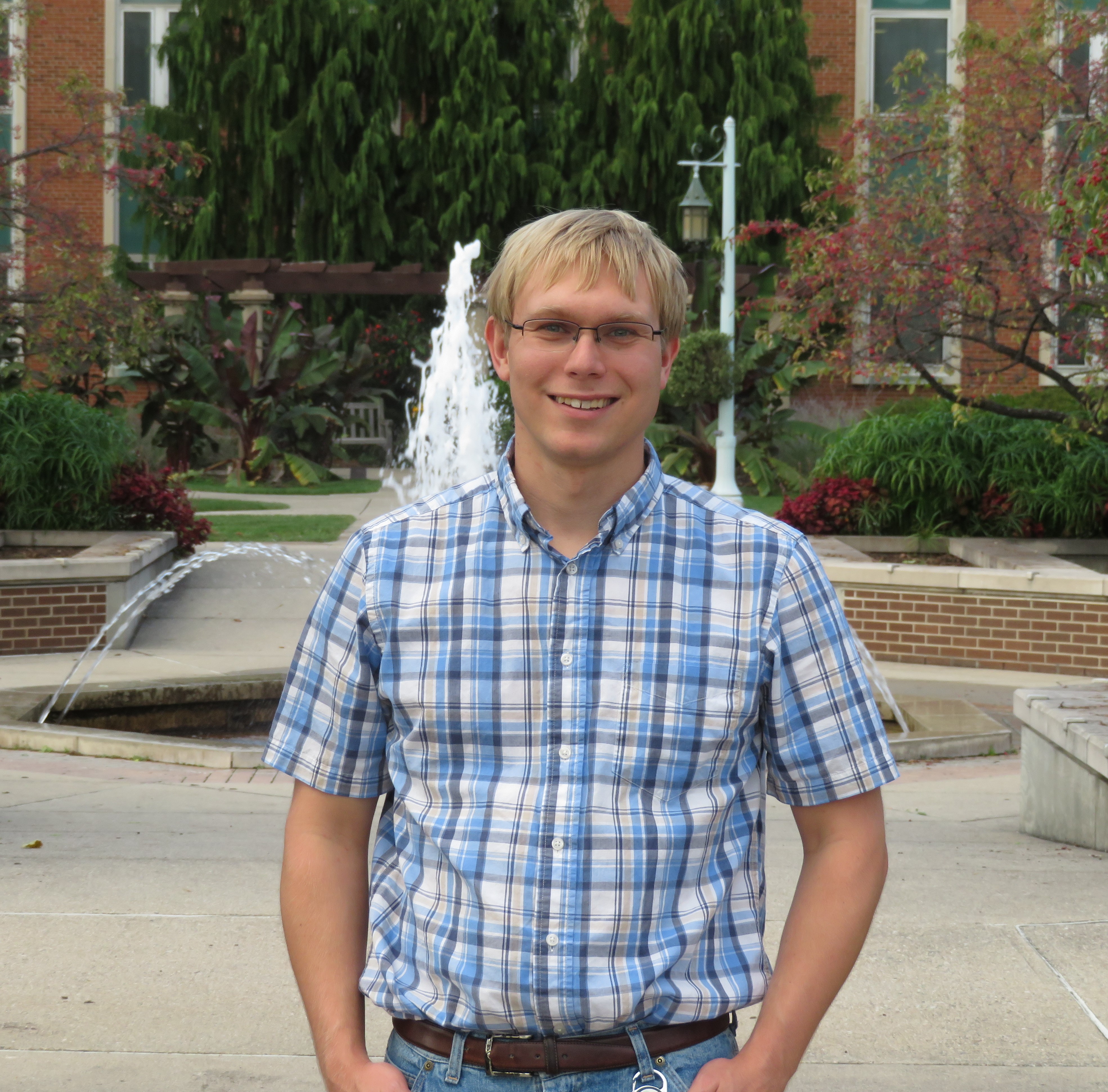 Greatest Accomplishment: Patent WO2012109534. I also co-invented the internet with Al Gore. Global warming was a side project of mine and now Al and I don't talk anymore.

Adam Woodruff is a founder of BDW. As CEO, he is responsible for BDW’s day-to-day operations, as well as guiding product development. He earned a BS in physics at Notre Dame and an MS in chemical engineering from the University of Minnesota. He is passionate about translating basic science from the lab bench to the marketplace, where it can make the most difference in the lives of people and the animals they love and depend on. 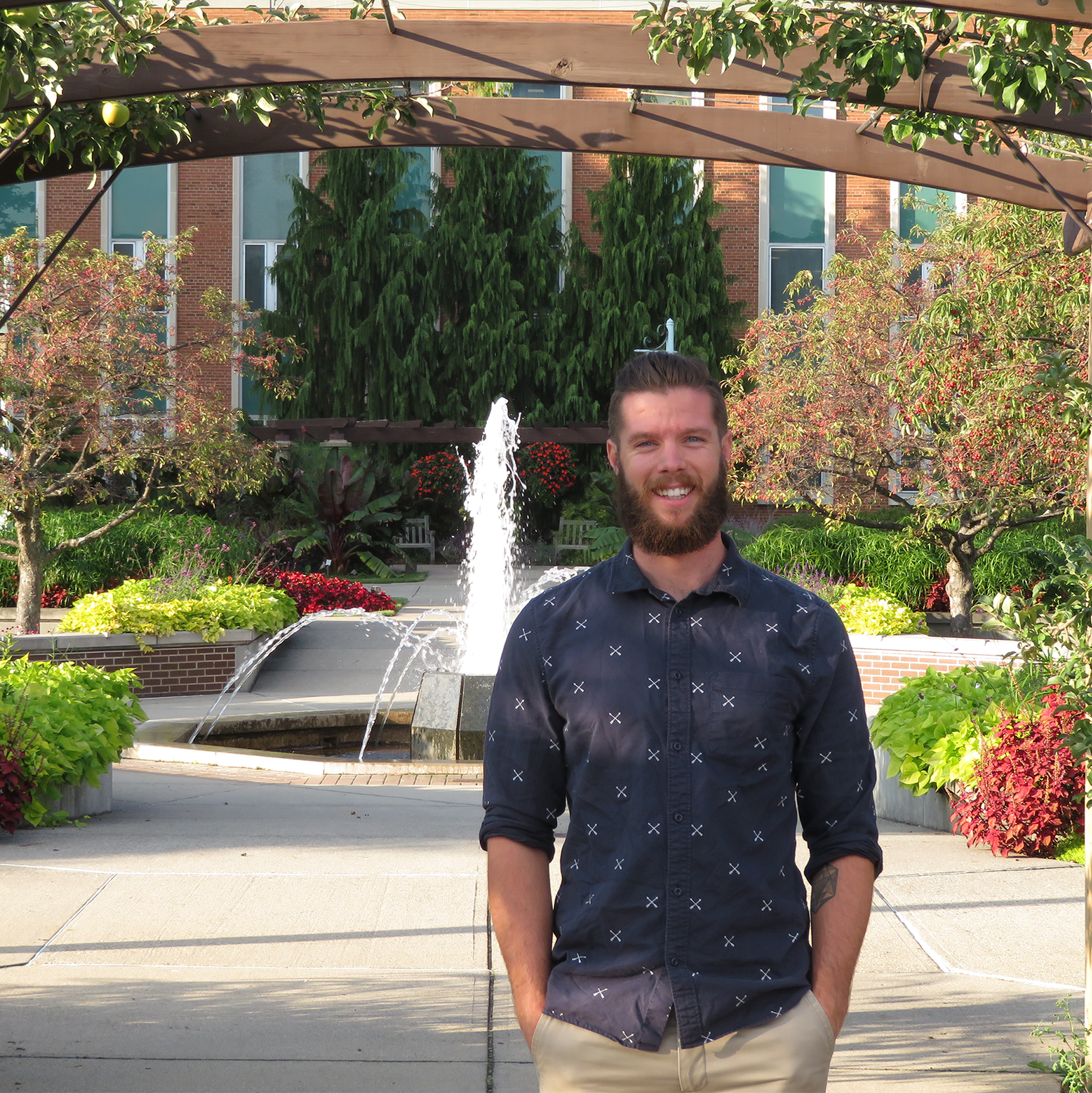 Favorite Band: Depends on my mood! Some notable ones are Third Eye Blind, Odesza, and Kanye West

I am just entering my 4th year of graduate school and have been mentored by Dr. Danny Ducat on a really cool Synthetic Biology project over the last couple years! (I may be a little biased.) Since being apart of Danny's laboratory, I have really tried to immerse myself in the literature behind the movement of Synthetic Biology, so upon hearing that MSU was starting an iGEM team, I was super excited! These past few months have been whirlwind of experiments and highs/lows that I wouldn’t trade for the world, as it has been such a great experience working with the students and advisors. Outside of graduate school life and in my spare time, I am avid yoga practitioner, backpacking/camping enthusiast, and music aficionado. 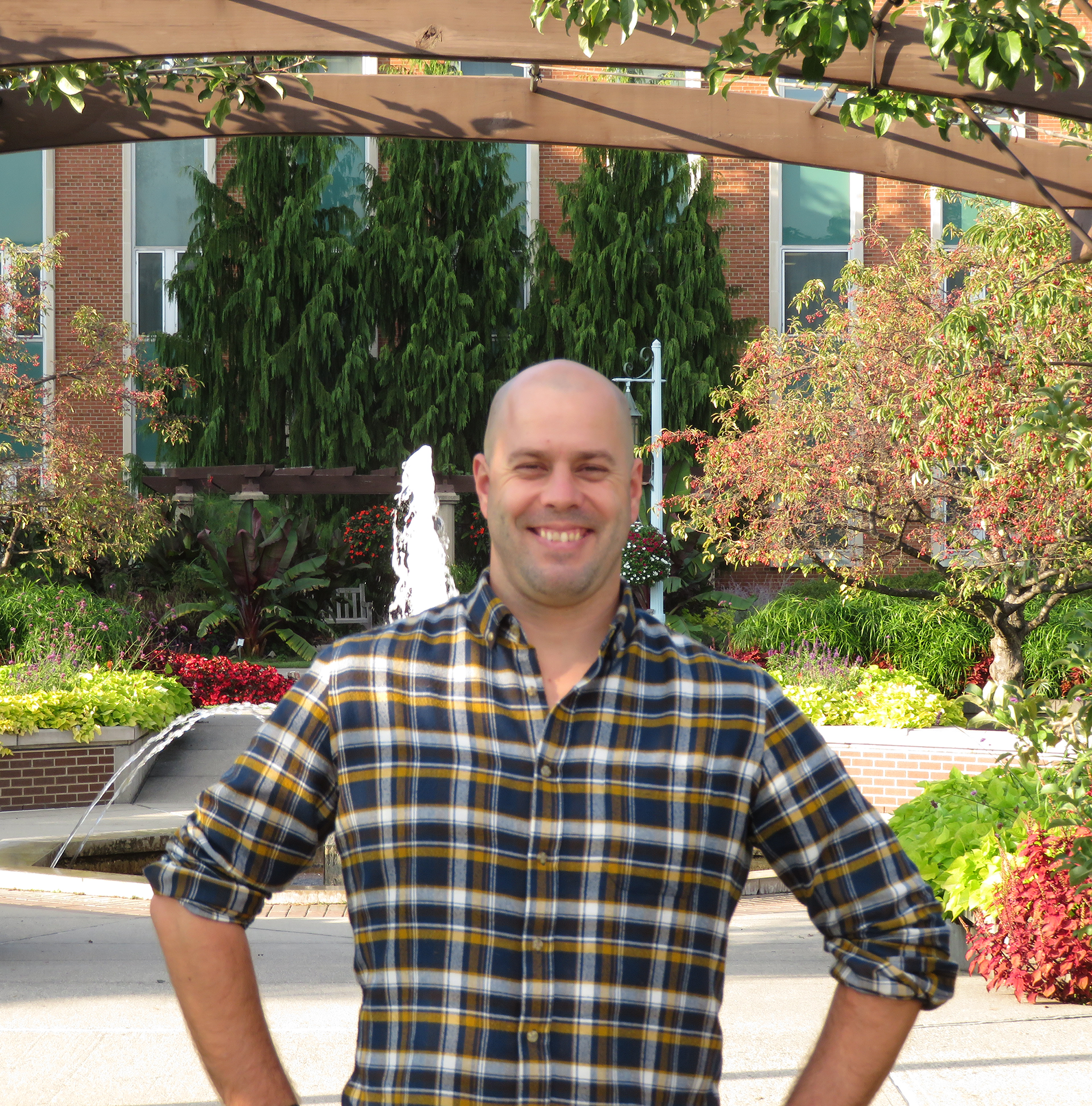 Tim’s group develops general methods to engineer and design biological macromolecules for new and/or enhanced functions. These molecules can be useful as biocatalysts to deconstruct renewable biomass to jet fuel, as diagnostics or therapeutics for recognizing and destroying pandemic viruses, and comprise new metabolic pathways for the environmentally friendly production of medicines. 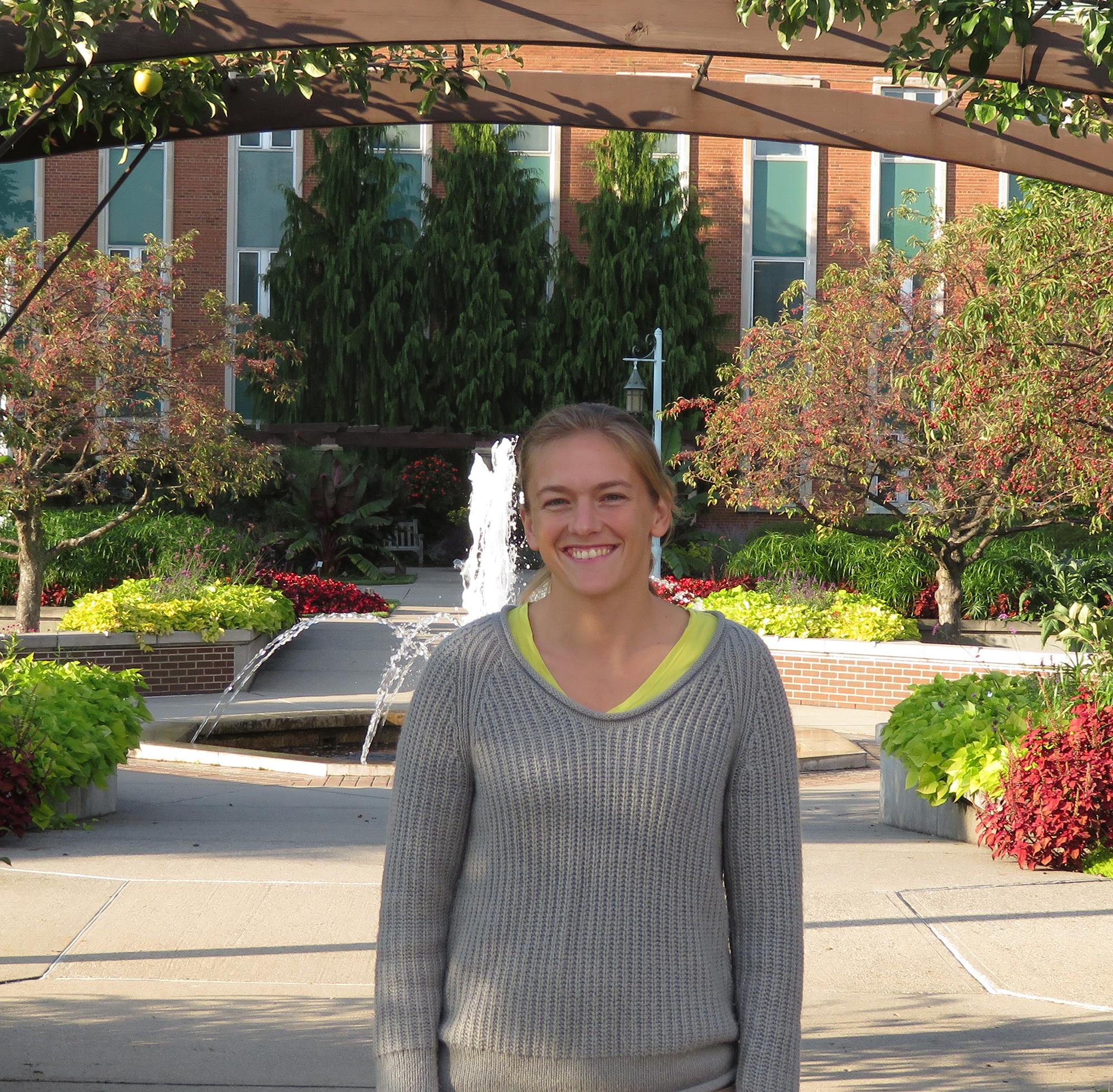 Greatest Accomplishment: Achieving her long-term goal of moving back to Michigan!

Michaela's lab works on understanding electron flows in bacterial metabolism with the ultimate goal of engineering bacteria to produce fuels directly from electricity and carbon dioxide. She's been involved with iGEM teams since 2012 when she advised the Cornell University team on creating a bioelectrochemical arsenic sensor using electricity-generating bacteria. 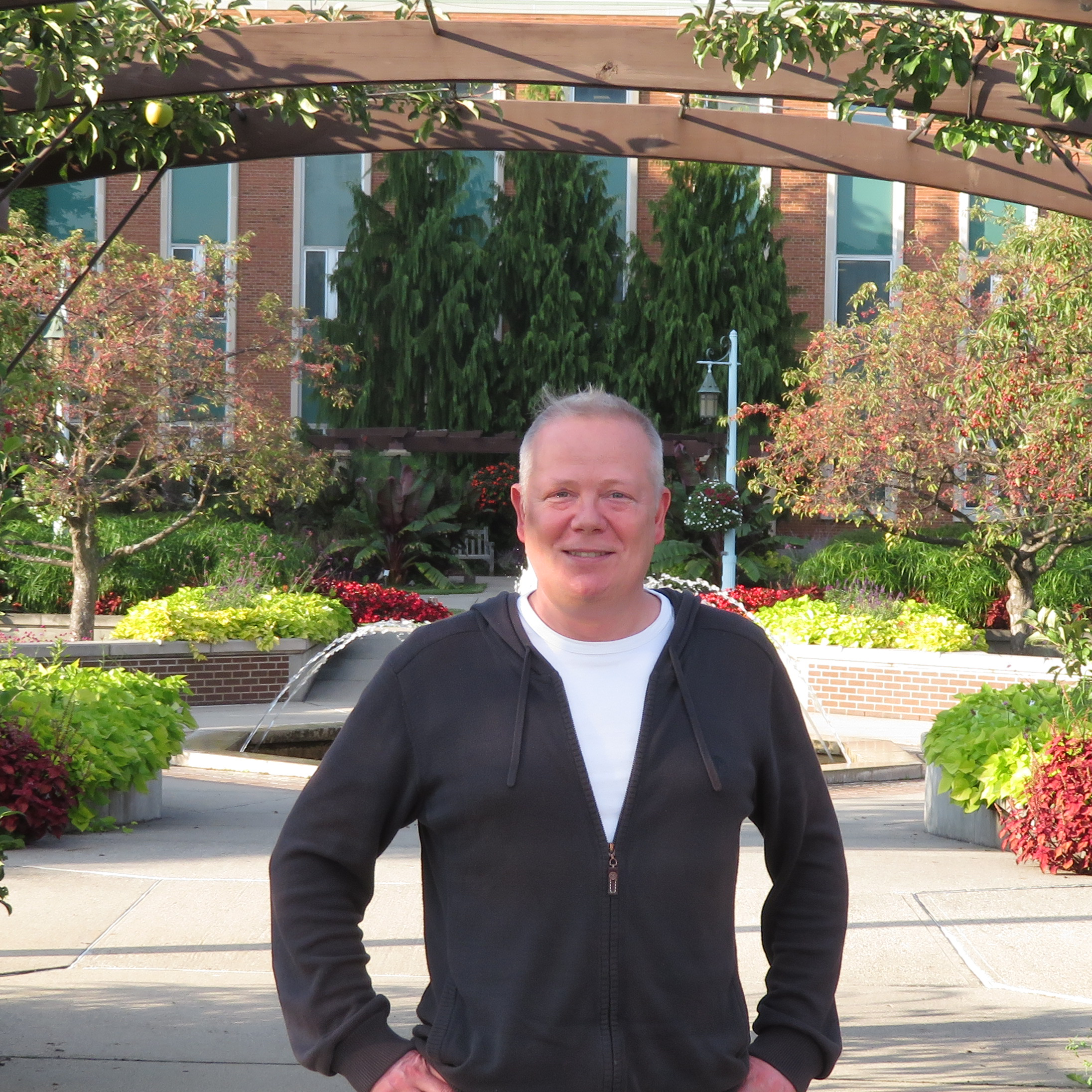 As Chemist and Synthetic Biologist I am stoked about joining the first iGEM team at MSU, after just starting up my new group here in January. In the lab, we are cracking pathways to complex natural products and plant pharmaceuticals, which allows the biosynthetic production in biotech hosts. We hold a range of patents and have an industrial collaboration for the engineering of microbial production of drugs and precursors using glucose as starting material only. 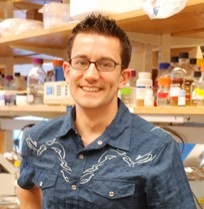 Greatest Accomplishment: In a reality TV show Triple Crown, I won Survivor, Dancing with the Stars, and Cupcake Wars – all in the same year!

Danny’s Plant Research Laboratory recently designed a strain of cyanobacteria that can export a significant fraction of the carbon it fixes (up to 85%) as sucrose. This approach is promising as a potential alternative to land-based crops for sugar production - this level of productivity could exceed sugar output from sugarcane or corn if it could be scaled. Ongoing projects in the lab aim to contribute broadly in the areas of alternative energy development, understanding mixed microbial communities, and photosynthetic metabolism.