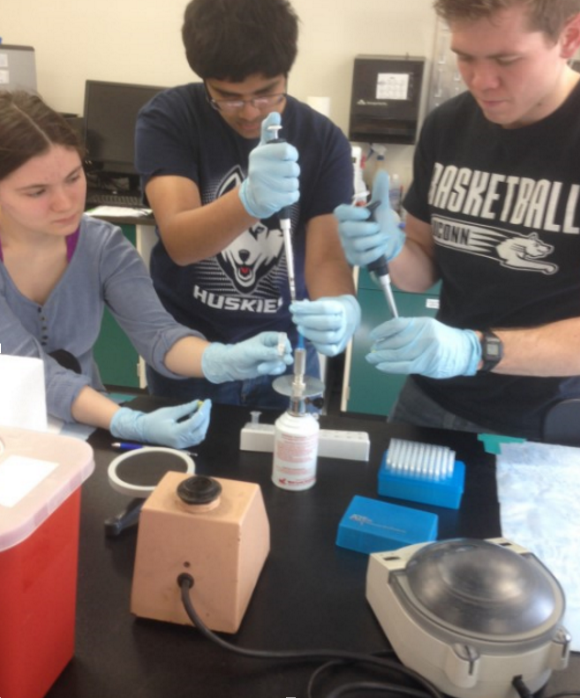 The safety of our project starts with project design: E. coli is a non-pathogenic chassis from Risk Group 1 that can be handled in an open benchtop. The parts we are working with, subunits of the Trk potassium uptake system, function in potassium uptake or regulation of that system, and pose little to no threat to humans, animals, or plants, all of which have similar genes. The combination of the parts (Trk G and Trk H) simply make up the protein complex for the uptake system, and show no foreseeable hazards.

This project, if developed into a finished project, would be deployed to bodies of water, such as reservoirs or lakes, affected by thallium pollution. The system would be most useful near mining operations for thallium, especially if the water systems in the region are also used as sources of potable water. The modified bacteria, if successful, would be incorporated into a filtration device that could be deployed into the waterways by researchers, . The beneficiaries of this project could be individuals who are affected by thallium-polluted water, or researchers needing a novel method for thallium remediation. Alternative methods for thallium remediation include permeable adsorptive barriers (Musmarra, D., et al.) or phytoremediation with Callitriche cophocarpa or other plants (Augustynowicz, Joanna, et al.). Though the E. Coli system developed here may not be cheaper or safer than either of the two methods described, it could be a viable alternative in conditions where phytoremediation and inorganic barriers are less suitable - including for smaller samples or waterways. 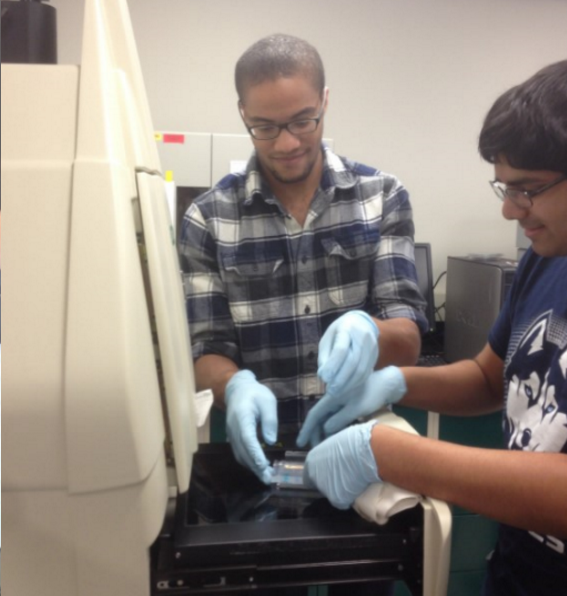 Laboratory Safety:
Basic lab safety techniques were used to ensure the safety of the lab space. Gloves were used to handle all laboratory materials, and the lab space was kept clear for a good working environment. All laboratory work was compliant with the University of Connecticut’s guidelines for Biological Health and Safety, which can be found at the UConn EHS website.

Safe Shipment:
Shipment of the parts submitted to iGEM HQ was done in compliance with federal, institutional, and iGEM guidelines - the DNA poses little to no risks during shipment.