To address the misinformation and lack of knowledge surrounding the field of synthetic biology, our team sought to focus on where scientific illiteracy begins: with children. We partnered with the Building with Biology program, started from the National Museum of Science in Boston, whose objective is the engage both children and their parents—including the general public—in learning about synthetic biology. This program is designed to be accessible and public-friendly, focusing on the problems people face regarding the field of synthetic biology, such as misrepresentation by the media, challenges in understanding synthetic biology research, and fears regarding genetically modified organisms.

Our team organized a Building with Biology event at a local library, the New Haven Free Public Library (NFHPL), to engage with children and their parents with several activities, including BioBistro, VirEx Delivery, and Super Organisms. A brief description of each activity is given below:

BioBistro: Several cards are presented to the audience, each with a current or future genetically-modified food item, such as Golden Rice, cockroach milk, laboratory-grown meat, and coconut oil produced by algae. We discussed the possibility of the audience wanting to eat the item or not, and why. Such fears or concerns about the health of the food were alleviated, and we sought to decrease the misrepresented fear of genetically modified organisms (GMOs) in food.

VirEx Delivery: This hands-on activity involved teaching students about viruses and their role in synthetic biology as vectors of genetic information. Descriptions of the mechanisms of viral activity were simplified so that the children could understand the purpose of viruses in this field. We chose this activity also to ease the fear that the public has about viruses, and to educate the public about how they can be used beneficially.

Super Organisms: A colorful and creative activity, Super Organisms consisted of several coloring sheets in the form of super-heroes that children could color and design. During this time, our team would explain the analogy between super heroes and “super organisms,” mainly the organisms that scientists can genetically modify to address problems in our society, such as food security, human health, and materials production. Afterwards, children were asked to design their own “super organism” that would tackle a problem in society, such as the lack of a certain nutrient in a given food item.

Feedback from children and parents indicated that they enjoyed our events very much, learning more about synthetic biology than they had previously known. What surprised them the most was that such an event concerning synthetic biology would be presented to the public, especially targeting children—which would seem more difficult for them to understand genetic engineering. This topic did interest us because not much initiative is taken to address the scientific literacy gap between the general public and scientists, which is detrimental to the progress of science as a society. Therefore, our team took this opportunity to engage with the public and garner their interest in this field—however brief—to open the conversation about genetic engineering in their lives.

With the pervasiveness of genetic engineering in all aspect of human life, it is necessary for us to expand the understanding of synthetic biology to all sectors of society, starting with children, whose natural curiosity could lead to greater discoveries in the future. By using the Building with Biology kit as a starting point in our efforts, our team hopes to continue the conversation about synthetic biology through further events, possibly expanding the scope of our venues and the age range of participation. 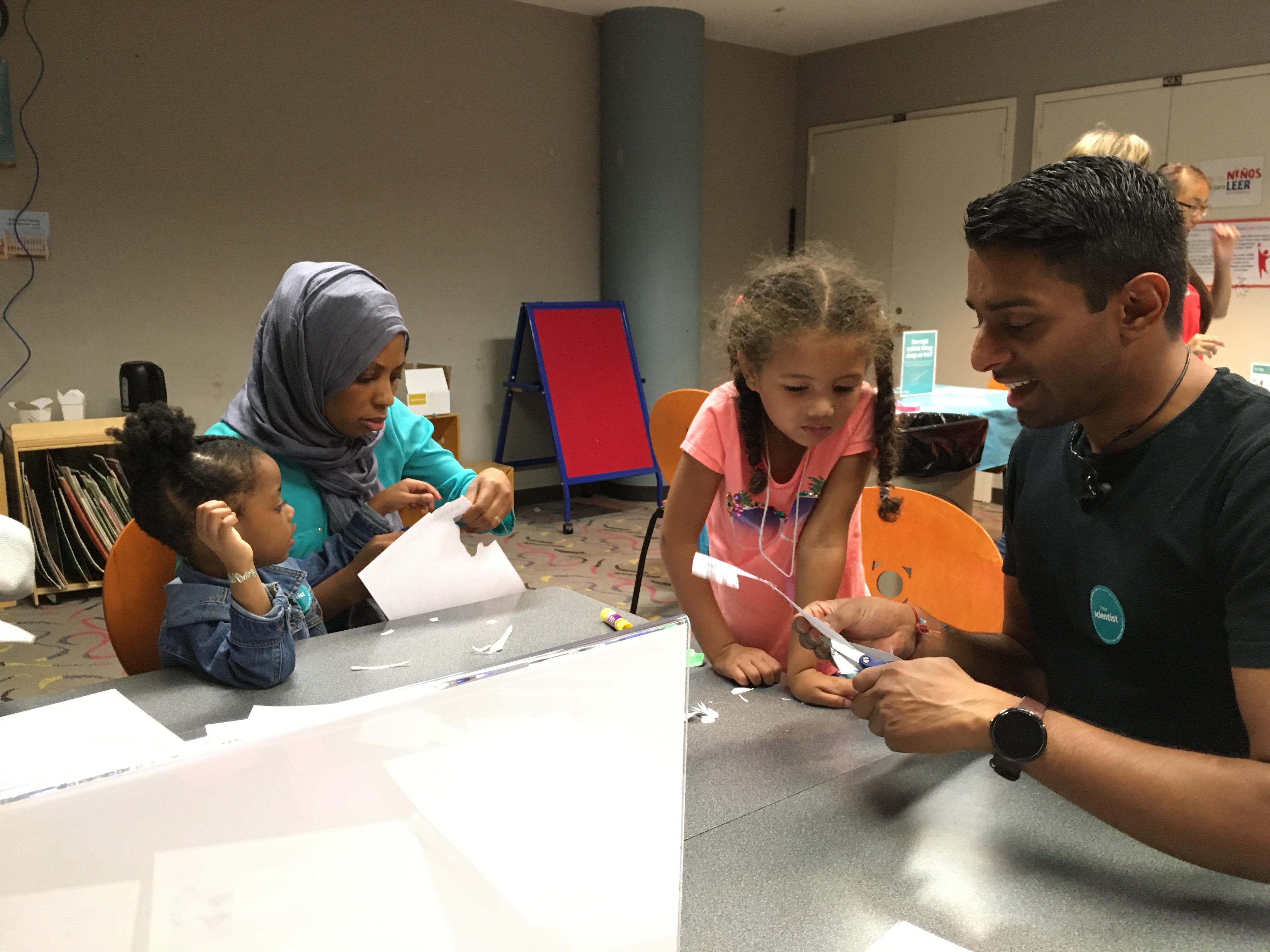 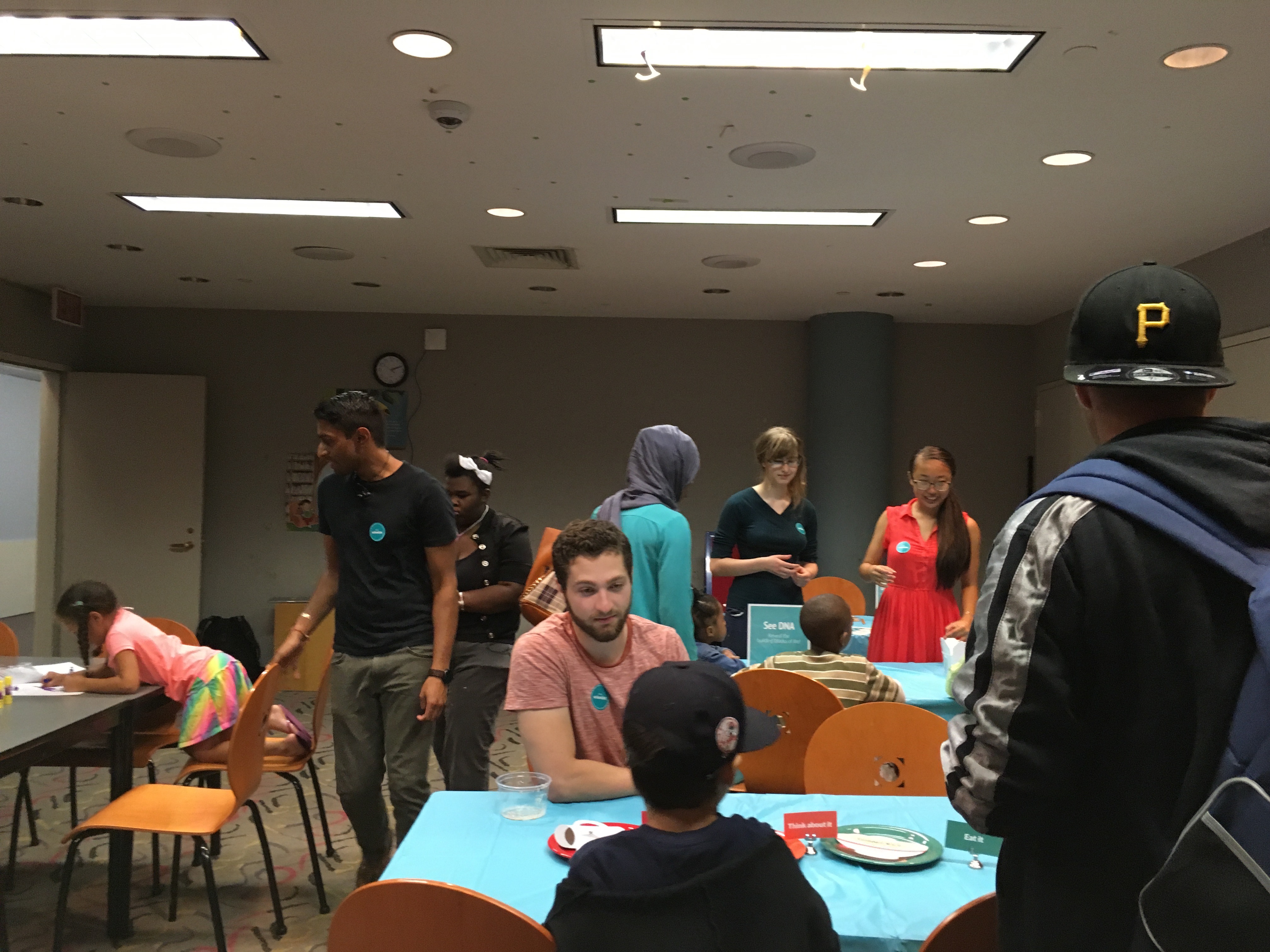 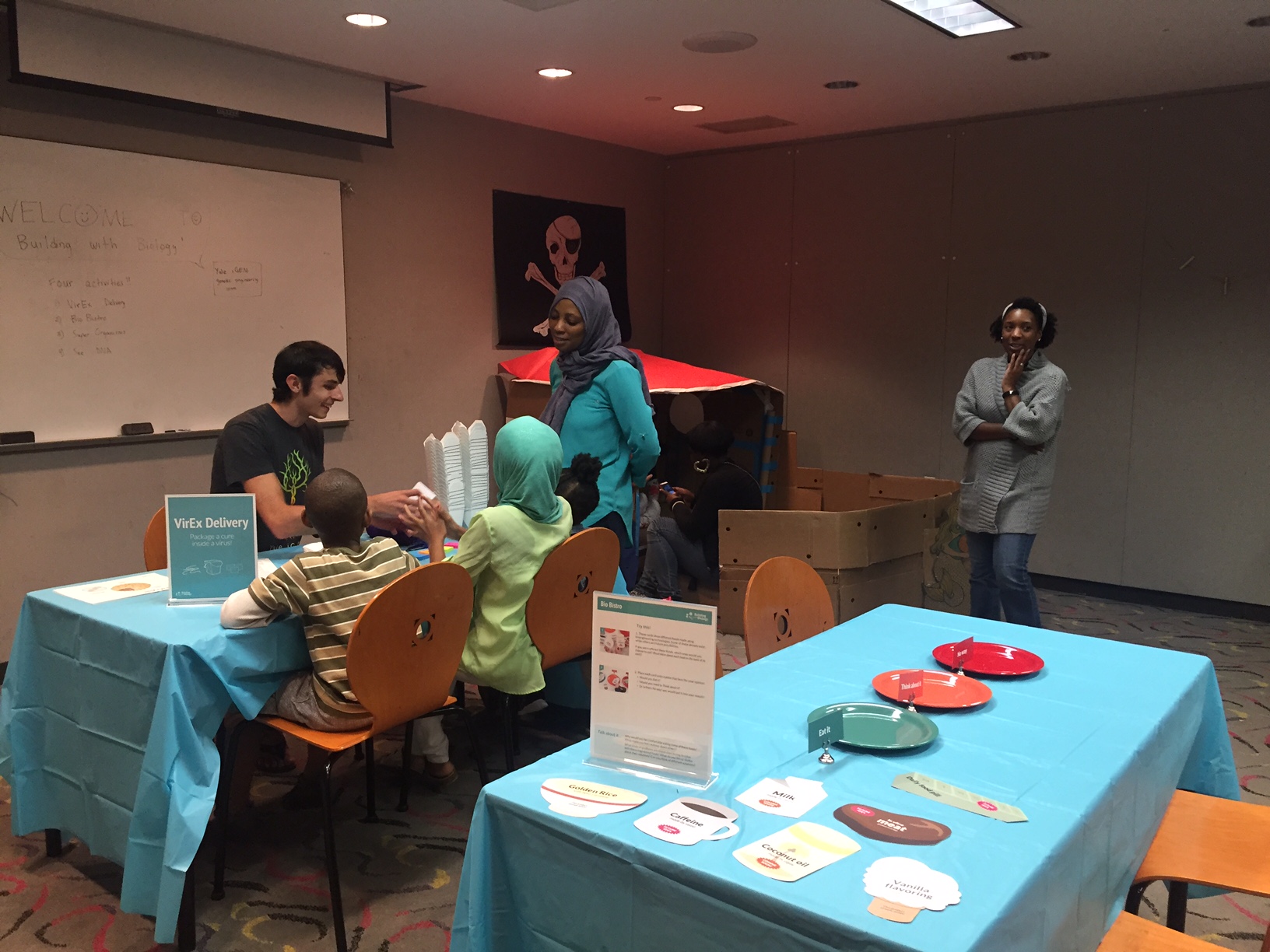