For the gold medal requirement, we met with Greg Goodman, founder of a local kombucha company, and discussed our project with him. We integrated his insights into our project.

The Kombucha industry is prominent in Austin, Texas because of the beverage's supposed health benefits. Local brands include Buddha’s Brew, Wunder-Pilz, Kosmic Kombucha, Live Soda Kombucha, and K-Tonic. We reached out to the Austin kombucha community to learn more about the industry and what characteristics they would want to see in designer kombucha.

We met a couple of times with Greg Goodman, the founder of K-Tonic Kombucha, to discuss his company and the kombucha industry. We learned about his company’s brewing process, challenges they face, and the properties he would want to see in designer kombucha. We signed non-disclosure and non-compete agreements to protect his business. So, while much of what we learned informed our project, a lot of this information cannot be shared as it may reveal trade secrets currently possessed or being pursued by K-Tonic Kombucha. In fact, we reviewed our Human Practices drafts with Mr. Goodman prior to publishing them online to ensure we didn't divulge anything that he would prefer to remain private.

Goodman was curious about finding out what specific microbes are present in his kombucha, and was especially interested in the amount of “good bacteria” present. He also expressed interest in minimizing the brew time of his beverage without affecting its flavor profile.

Goodman stated that the primary demographic of Kombucha drinkers prefer organic, natural foods and beverages. Unless there was an obvious perceived benefit, using GMOs to make kombucha would alienate consumers.

Goodman confirmed that minimizing the amount of ethanol in kombucha is an ongoing concern in the industry. The yeast in kombucha produce ethanol during the fermentation process. Ethanol content increases on supermarket shelves as living yeast continue to ferment the beverage, restricting the drink’s shelf life. In fact, the shelf life of kombucha is directly dependent on the ethanol production in the beverage over time. While most kombucha can still be consumed past the expiration date, it cannot be sold as a non-alcoholic beverage. Most kombucha is marketed as non-alcoholic, dictating a legal maximum ethanol content of 0.5% at any point before being purchased by the consumer. This requirement places such a strain on kombucha brewers that Kombucha Brewers International, a trade association for the kombucha industry, is attempting to have the limit raised to over 1%. Increasing kombucha’s shelf life by slowing its rate of ethanol production would enable kombucha companies to become more competitive and widen their market. Companies could produce more product without having to worry as much about losing profits due to unsold, expired kombucha.

Our interaction with Goodman greatly influenced the course of our project, especially in regards to our attempt to reduce kombucha’s ethanol content. Ethanol reduction became a key consideration when determining what characteristics would be most valuable in designer kombucha. In consideration of the attitudes of kombucha consumers toward GMOs, we hope it may be possible to find microbes naturally more capable of quickly converting ethanol to acetic acid. This would decrease the rate of production of ethanol in the drink, thereby increasing the shelf life of the beverage.

Our meetings with Goodman also led us to consider more carefully the effects our project could have on the flavor of the drink. Potential genetic modifications that we make to the beverage should not alter the taste. Unfortunately, we cannot taste test our sample recapitulations in lab, and thus we need to device an alternative method to determine the flavor. This could be done by possibly working with kombucha outside of the traditional lab setting. 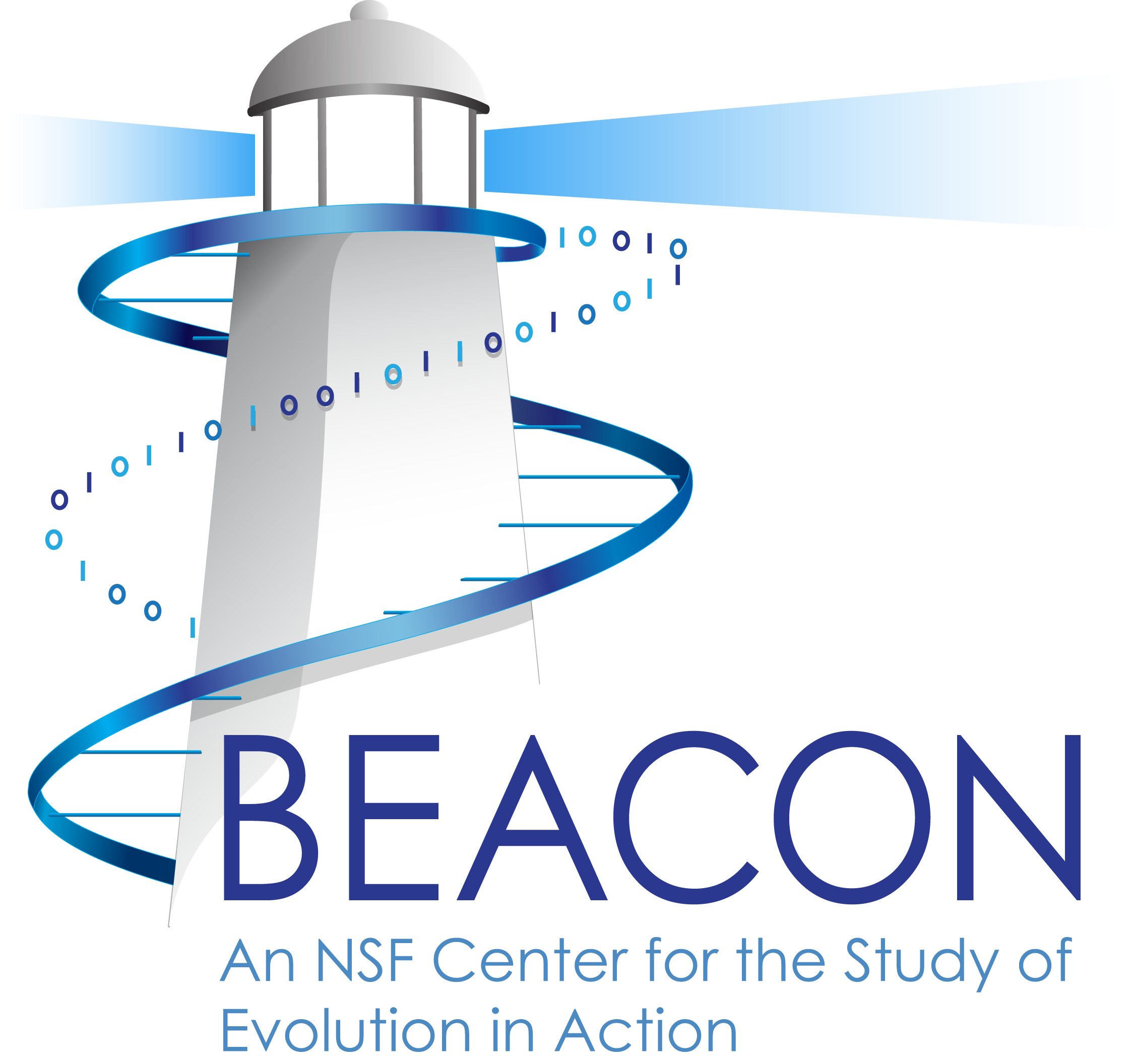 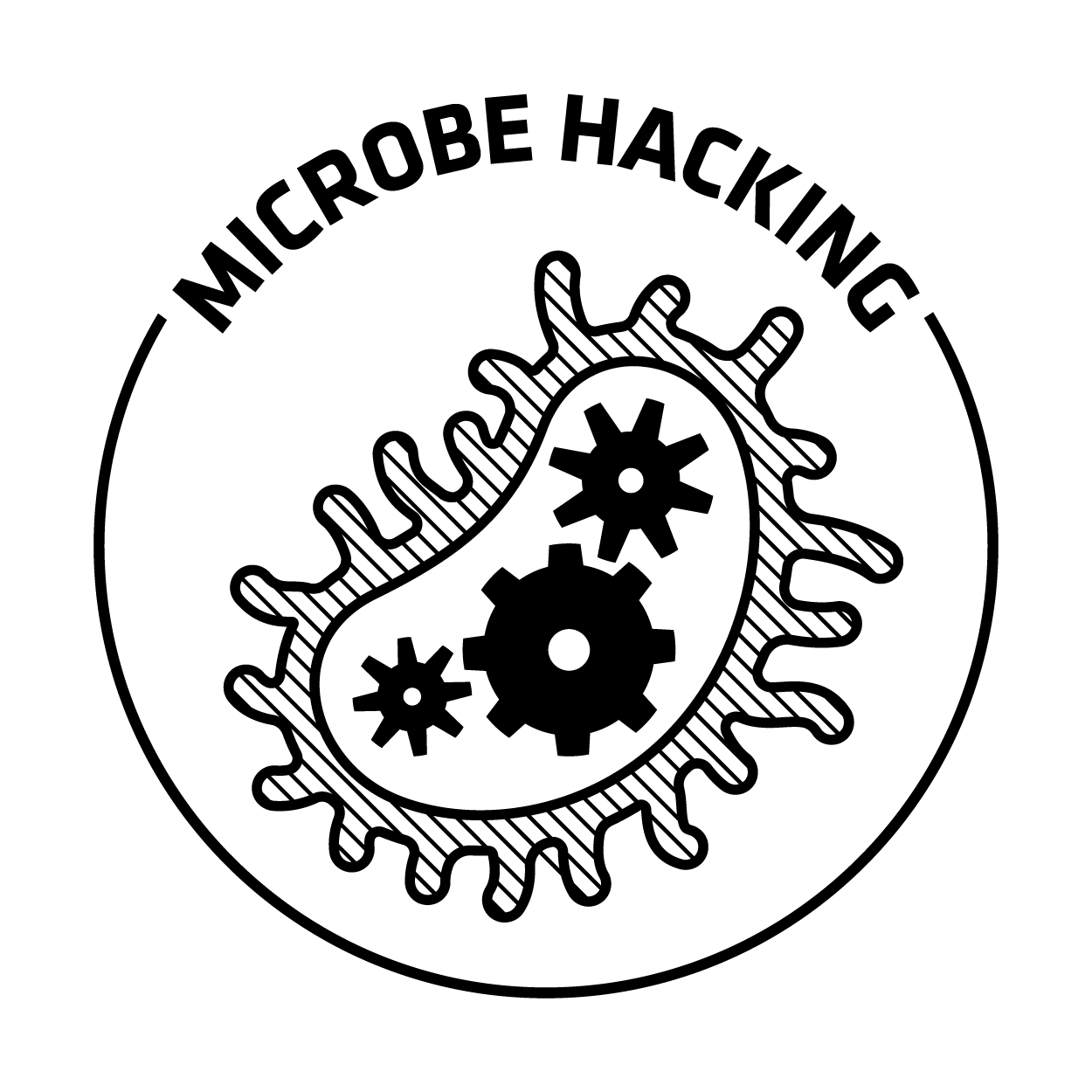