Is E. coli the answer?

The water that constitutes the Baltimore City Harbor is notorious for its unsanitary, unsafe condition; it consecutively fails government-mandated water quality tests and is deemed to have five times the amount of bacteria that would be considered safe for human contact. The contemporary ailments of the Harbor can be accredited to an ill-maintained sewage system, followed by the perpetuated cycle of littering.

Of all the pollutants that afflict our bodies of water, arguably the most notorious is plastic. Data acquired by the Ocean Crusaders Foundation disclosed that 5.25 trillion pieces of plastic debris are situated in the ocean. Of that mass, 269,000 tons float on the surface, while some four billion plastic microfibers per square kilometer litter the deep sea. 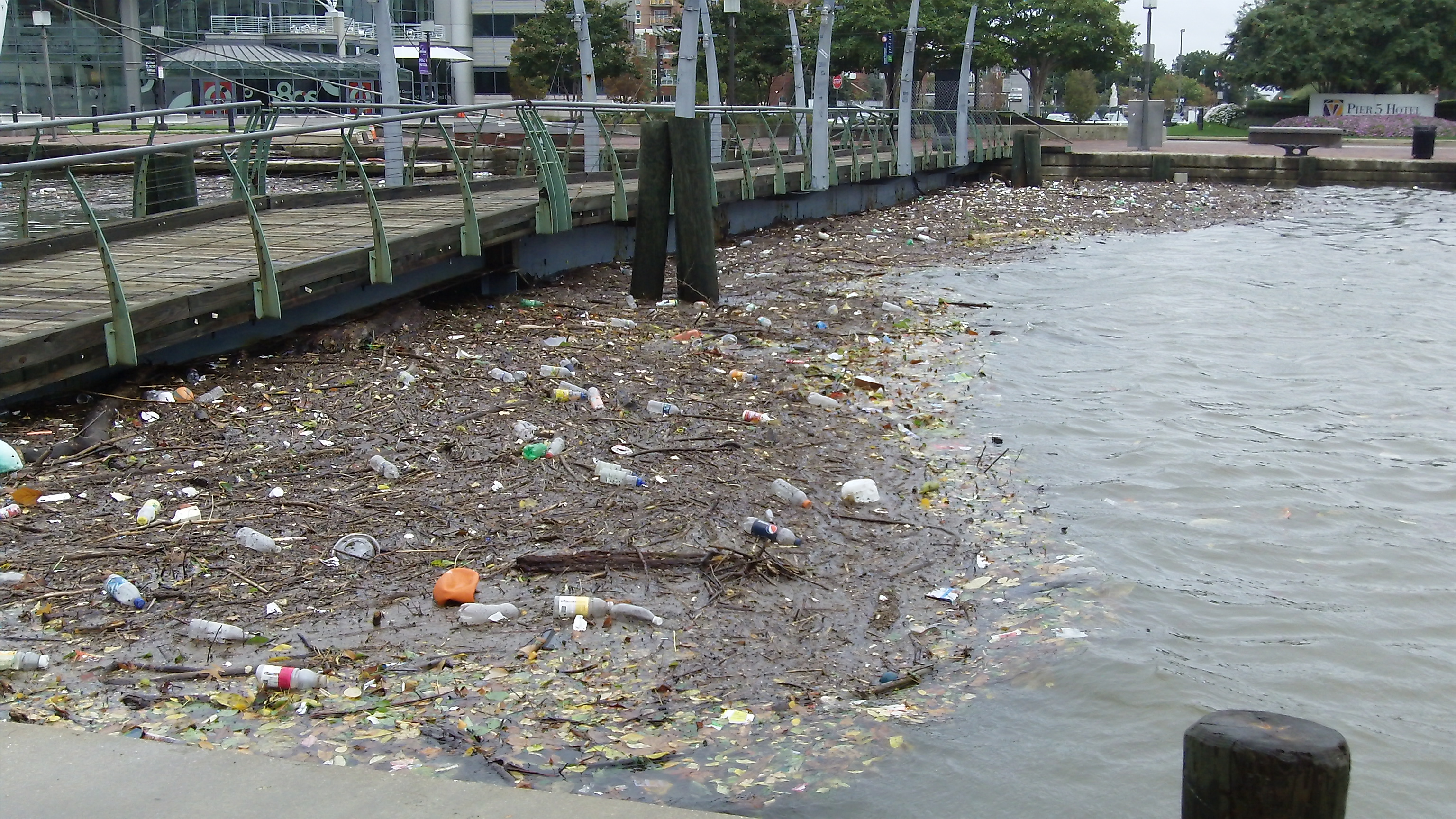 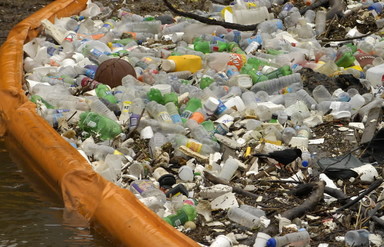 In terms of collateral damage, approximately 100,000 marine creatures and 1 million sea birds are found dead each year due to plastic entanglement and subsequent suffocation. Additionally, toxins from decomposed plastic are introduced into ecological systems that humans often manipulate for food.

A biological approach to resolving this problem is favorable because of its practicality and efficiency. Other approaches to achieving our goal would be costly, as manual labor would have to be largely effectuated to cover the massive amount of space. Inspired by bacteria with an unprecedented ability, Ideonella sakaiensis, that naturally decomposes polyethylene terephthalate, we decided to genetically modify E. coli cells to model the plastic degradation process; we did this by adding the Lipase and Chlorogenate Esterase genes from Ideonella sakaiensis into E. coli bacterial cells.

With the engineered E. coli bacteria, the enzymes introduced are able to express the plastic-decomposing proteins and their cleansing properties can be effectively distributed throughout substantial bodies of water. This particular proposition can realistically be executed because of the minimal effort and financial advantage it presents. Contemporary government-enacted programs are somewhat effective in clearing up water pollution but an estimated $44,000,000.00 is annually required to sustain these efforts; if successful, the possibilities and possible applications of our system are endless! Manipulating E. coli for the treatment of pollution would be elementary, as their procreation would ensure the continuity of the genetically engineered genes.

With this being said, in terms of applications, our genetically engineered E. coli has the potential to change the way plastic is disposed of for the foreseeable future. Our bacteria could be incorporated into a filtration system built onto the bottom of a boat, installed so that it resides in a recycling-bin/garbage-disposal specialized for PET plastics, or even cultured so that it can reside within the confinement of industrial plants for the quick degeneration of excess plastic. Additionally, the remnants of such process can be manipulated for use as a precursor for a multitude of uses- primarily creating fuel. The possibilities are endless!.