Usually an iGEM project mainly focuses on the lab work. We wanted to expand this view by investigating how our project might impact the economics of land grabbing by making use of the production of terpenoid-derived bioproducts. This resulted in a report, which outlines different aspects of land grabbing, such as population growth, prices for food commodities on a global scale, political and social influences and how an industrial-scale production of biofuels derived from artificial endosymbiosis could change either of these aspects towards a biobased production instead of land grabbing for resource generation.

In order to enable a scientific exchange between different iGEM teams, we also hosted the ‘iGEM meets Marburg’ meetup for the second time. Taking place in the beginning of august, we were able to welcome all German iGEM teams as well as the team from the SDU Denmark for an amazing weekend full of different activities and great discussions.

Because we also wanted to reach out to the general public, we had the opportunity to give several talks to different audiences, for example a group of American exchange students or during the junior GBM meeting in Marburg. Besides this, we were hosting the booth for Synmikro, the Institute for Synthetic Microbiology at the University of Marburg, at the Hessentag 2016, an annual fair of the state of Hesse. Here we had the possibility to reach out to a vast majority of society and discuss with them the goals, methods and possible threats of Synthetic Biology.

Land grabbing is one of the most threatening problems to rural populations in some parts of the world. Our approach is to offset biofuel related land grabbing through artificial endosymbiosis. 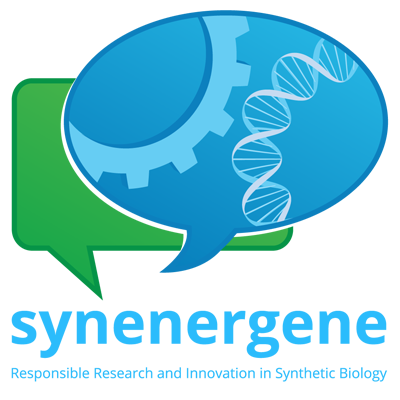 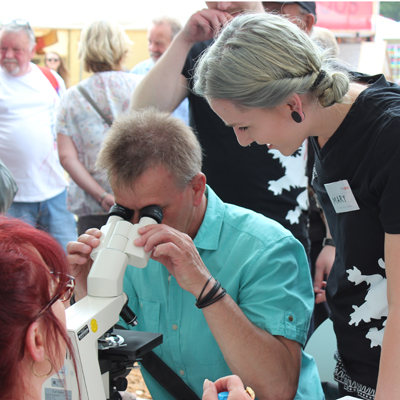 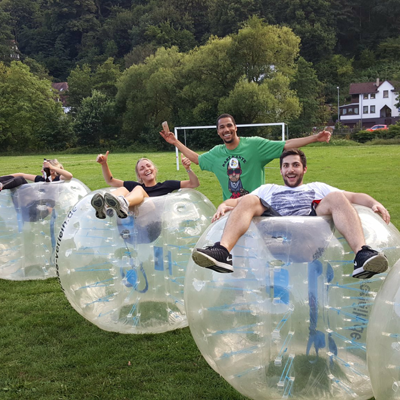