The online survey played a major part in our Human Practice. The survey was designed concerning the sobriety test. The information below we recieved from this survey helped us design our experiments and improve our product. In this survey, we used Google Charts and invited 429 people(consisting of 276 females and 153 males) that are over 21 years old. 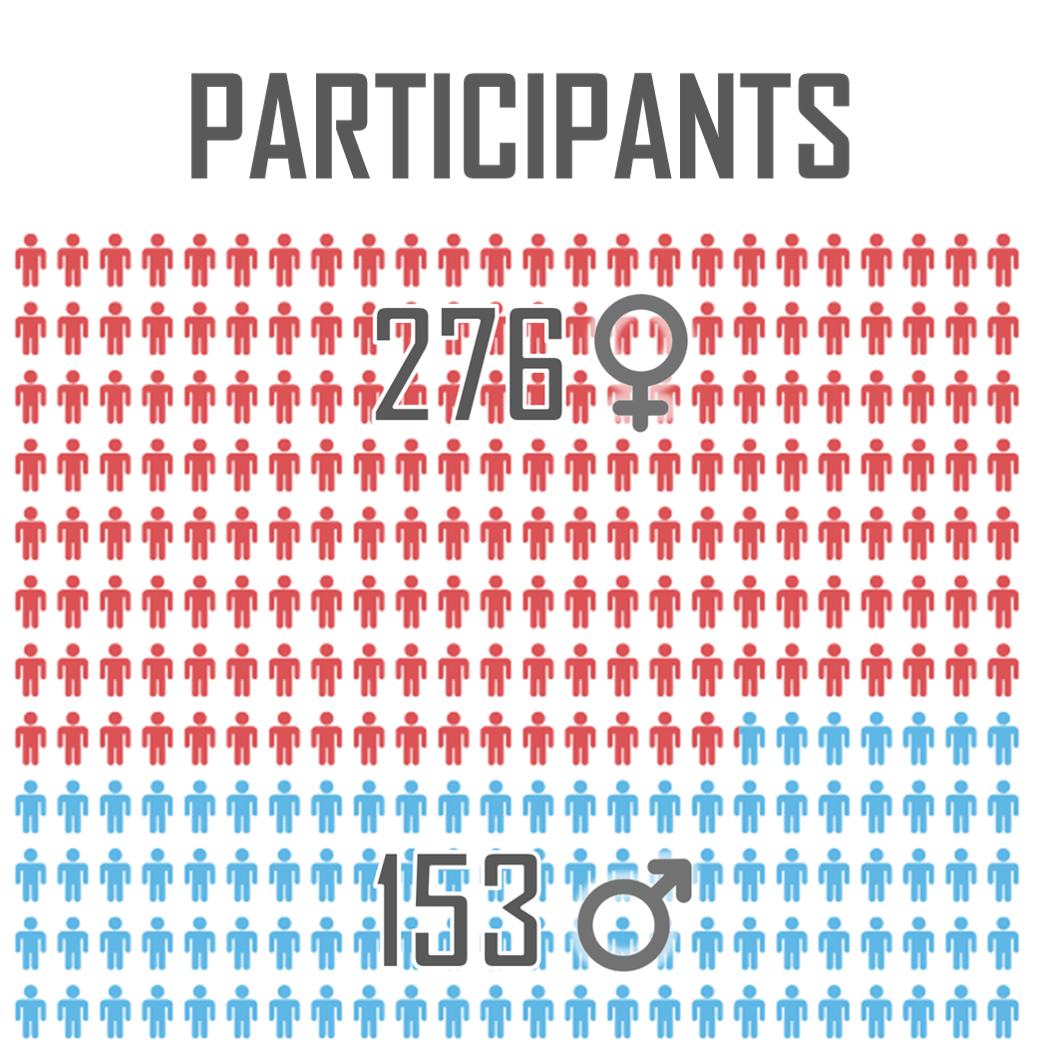 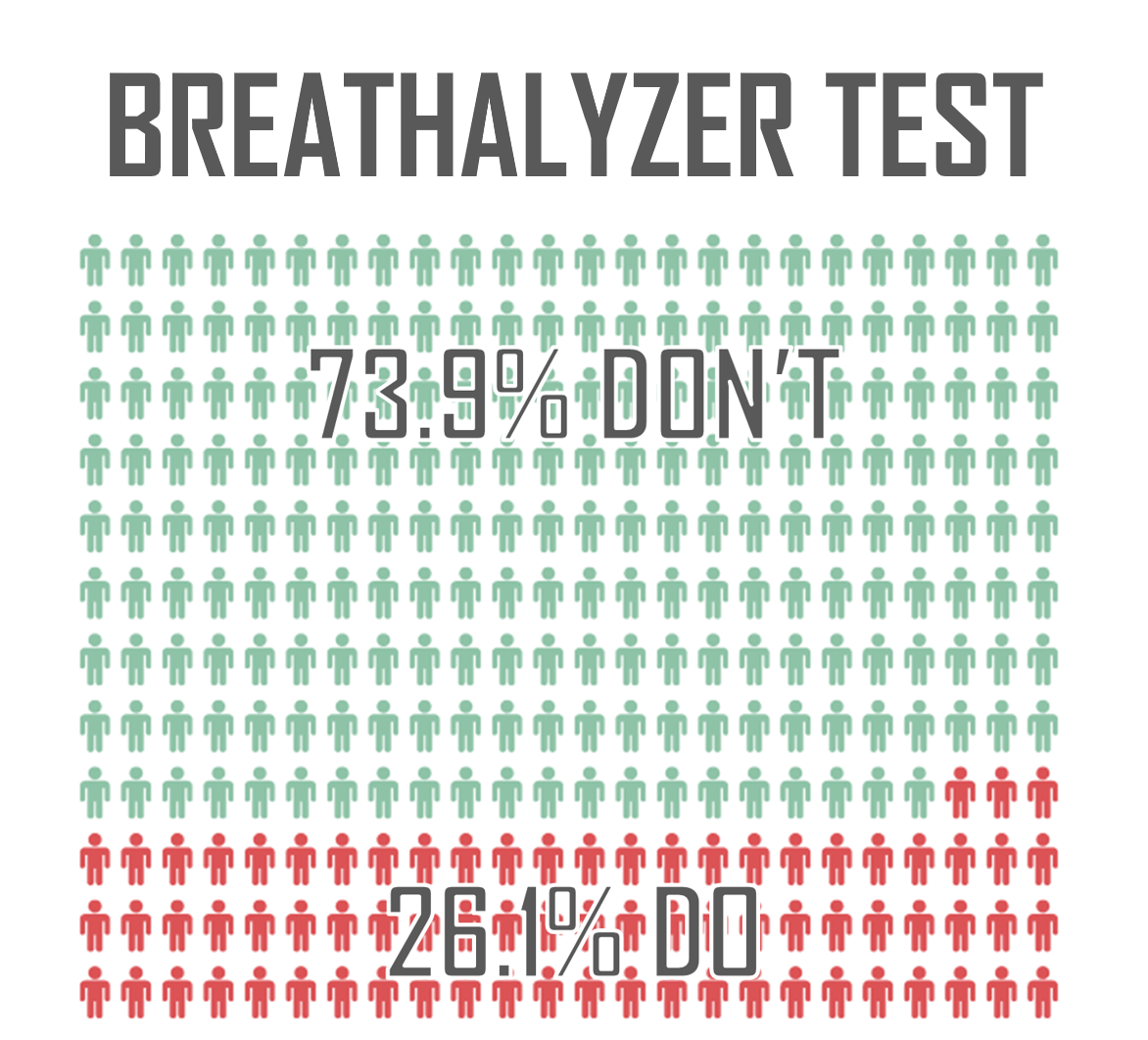 Among these people, 73.9 percent had experience of taking the breathalyzer test, but 52 percent of them were either neutral or distrusted the test.Their biggest concerns were that test results may be influenced by individual metabolic variety or diseases or disorders. Other factors such as medicines and drugs, the profession of the police, and antiseptic mouthwash also influenced the test results. 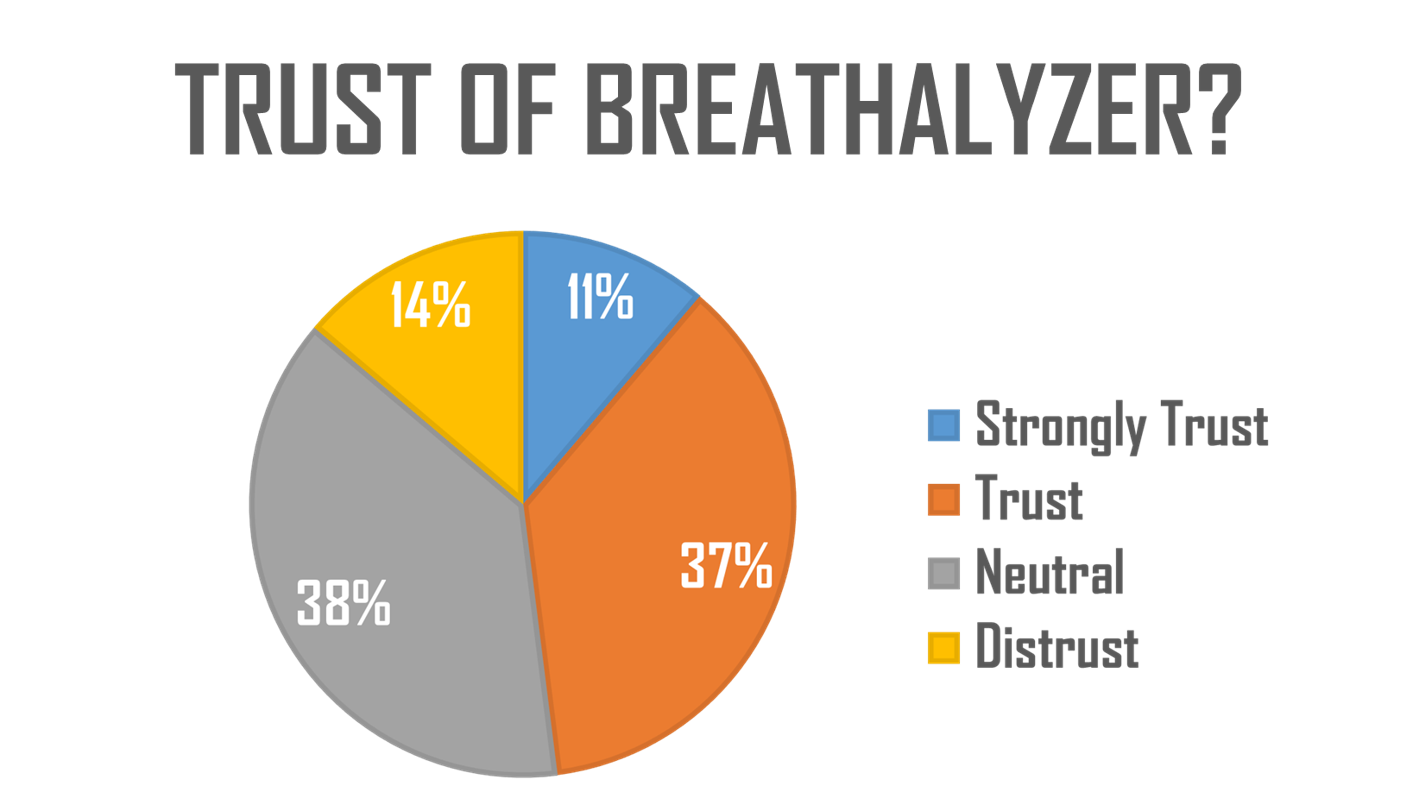 So, we asked them to choose the samples they thought was most reliable for sobriety testing, and 86 percent of the people chose the blood test. Then, we investigated on people’s willingness of taking the field sobriety test using blood samples, and found that 53 percent were unwilling because of the complicated process (e.g., going to hospital), time wasted, fear of pain, and distrust in policemen. Instead, they prefered devices that were easily operated, cheap, portable, accurate, and time saving. 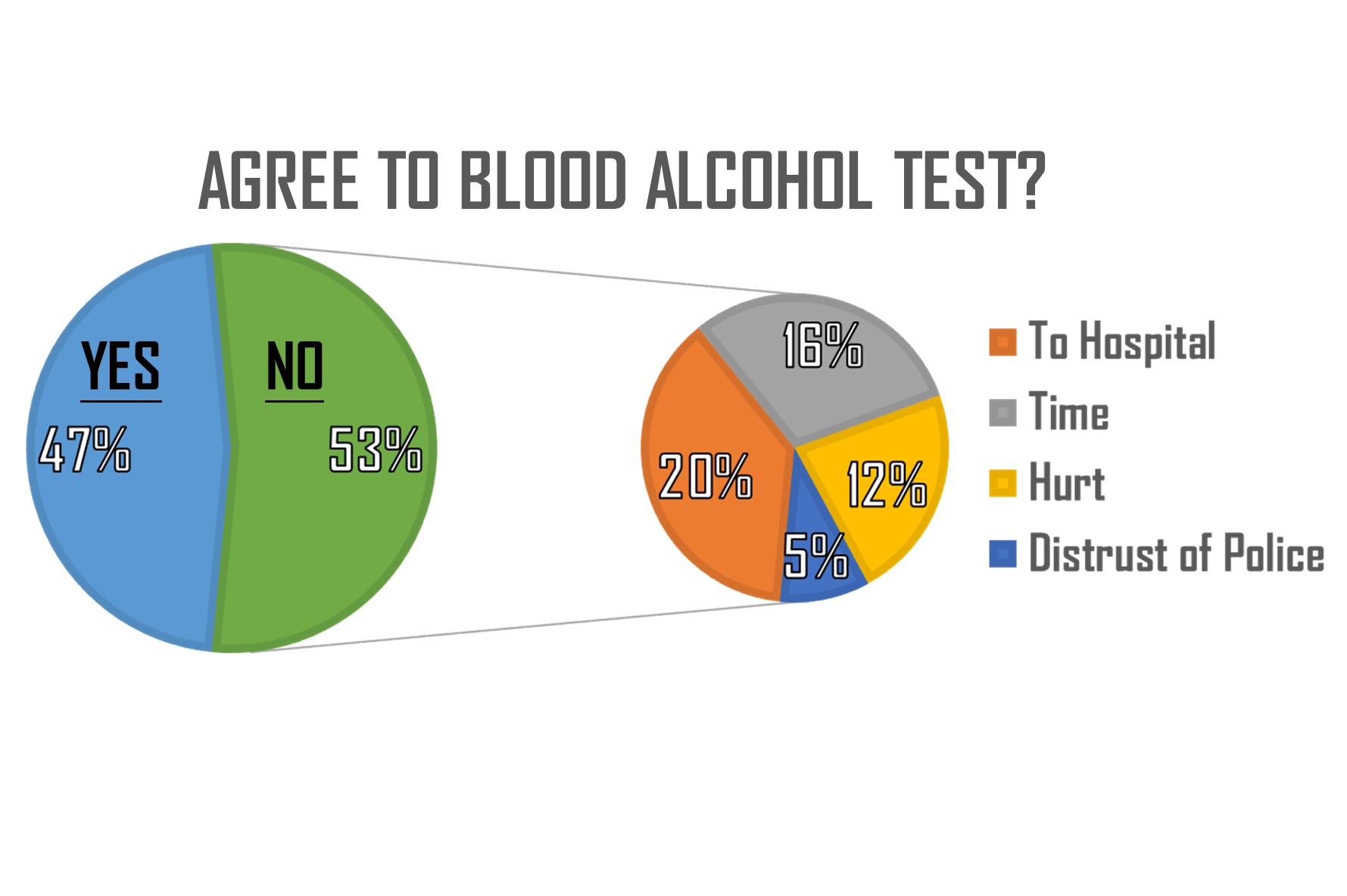 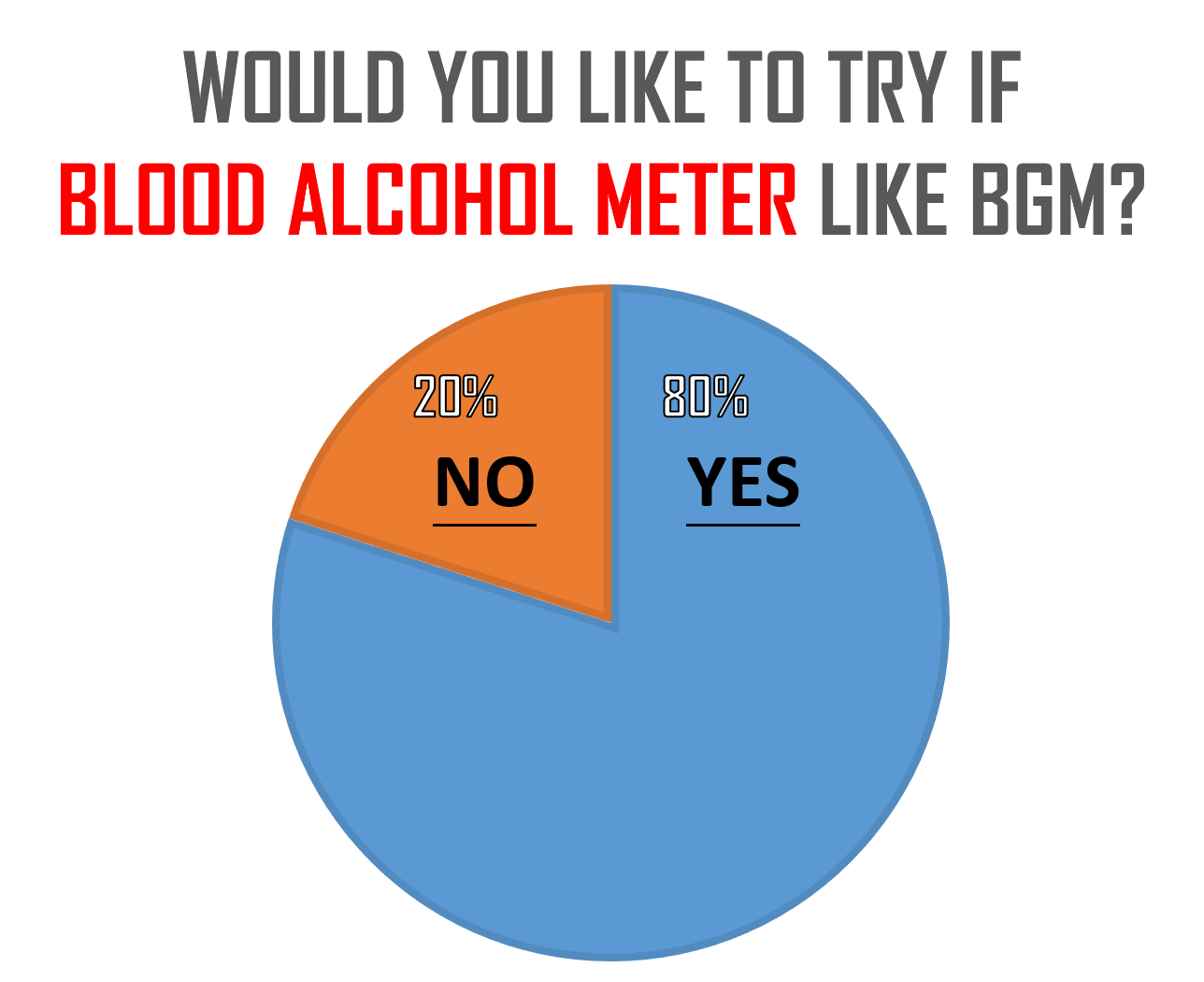