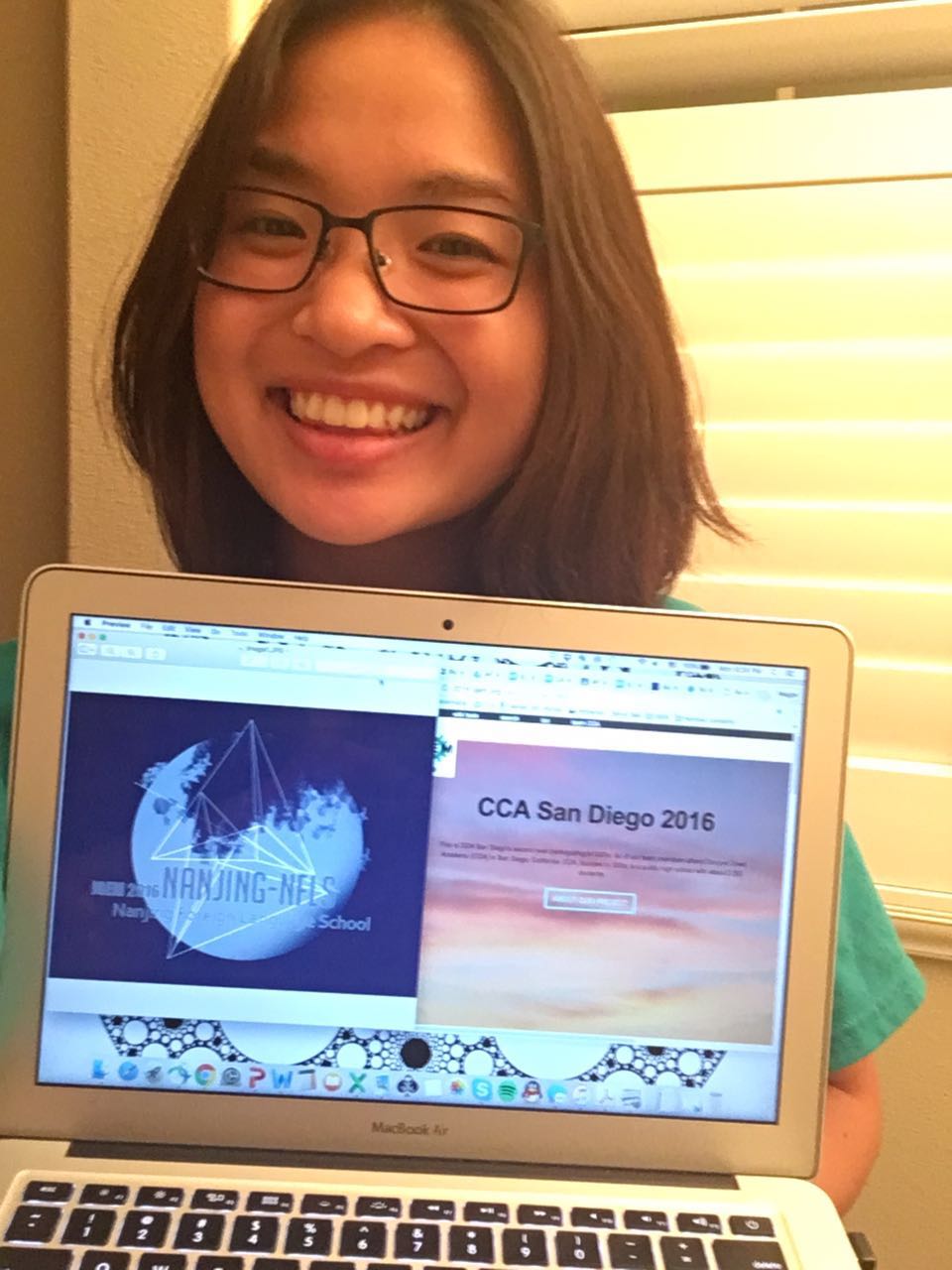 After excising the target gene NADPH P450 reductase from the plasmid provided by Vanderbilt University, Sanger sequencing is carried out to determine the sequence of the target gene and match it with information derived from gene bank to ensure the precision of the extraction.

After the coexpression construct plasmid containing NADPH P450 gene as well as a P450 enzyme (CYP2e1) gene assembled by 3A assembly is transformed into E.coli, resistance screening of E.coli is carried out to screen out the E.coli containing the recombinant plasmid and further plasmid extraction from the E.coli screened out runs gel electrophoresis and endonuclease identification to prove that the correct segment of the target gene has been linked to the plasmid.

Finally, we plan to carry out western blotting to verify that P450 enzyme express normally in the conexpression construct in E.coli with the help of Homo Sapiens (Human) NADPH reductase gene which donates electrons from two-electron donor NADPH to P450 enzyme in a coupled two step reaction.