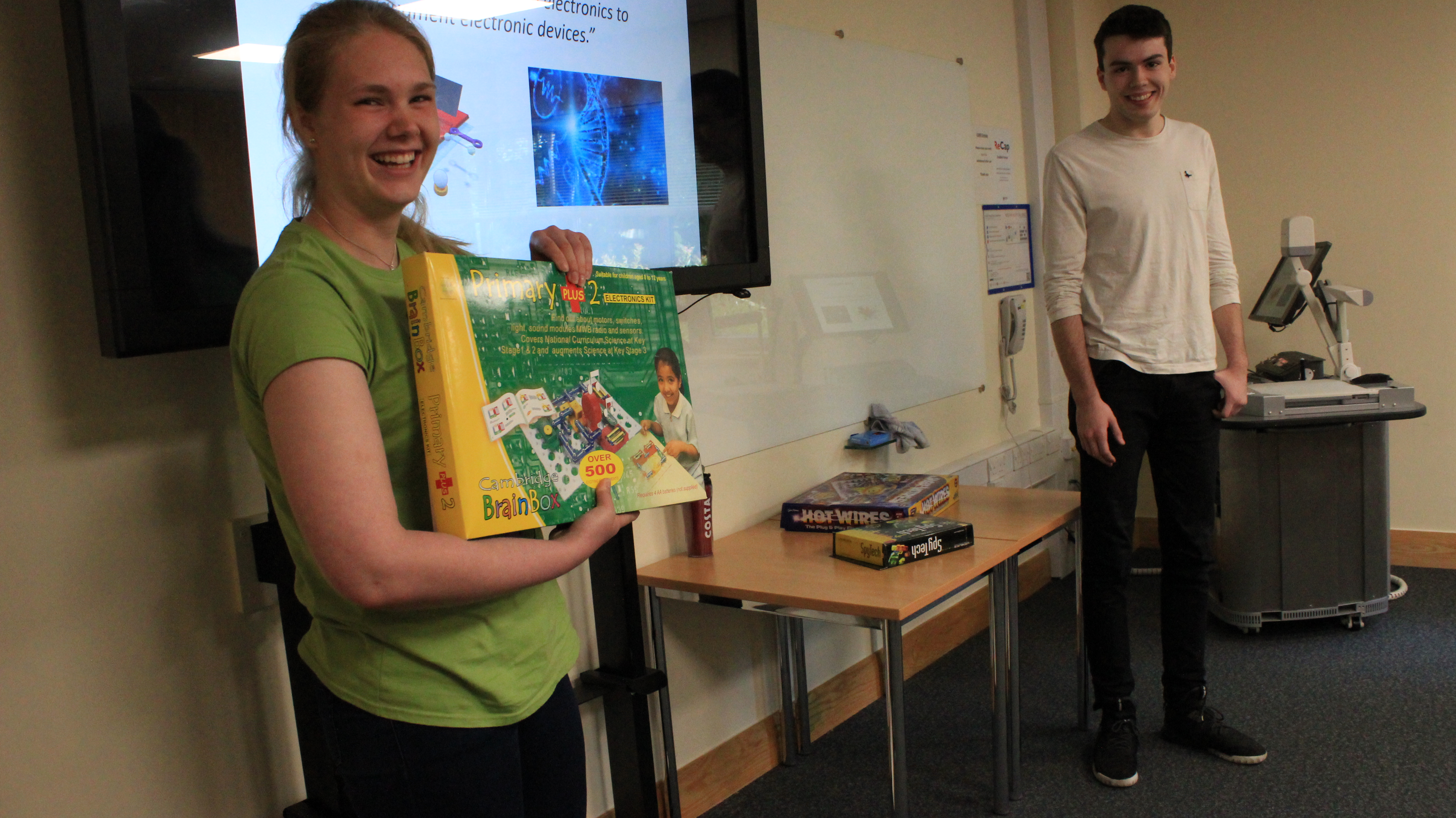 As we're competing in the Foundational Advance track we felt obligated to consider, at great length, the ethical issues that could be raised by future development in the new field of science we're striving to lay the foundation for. After discussing with experts from PEALS (The Policy, Ethics and Life Sciences Research Centre at our University) it became apparent that due to the wide range of potential applications our research could contribute towards - our end Human Practices output had to take a holistic view.

After considering this and looking at the strengths of our team, we decided to utilize the skills of the three computer scientists on the team and program a simulator to act as a thought piece on the future implications of Bio-electrics. The simulator features four levels which provide different scenarios, each raising potential ethical concerns. Each level carries an inspiration from our interactions with others - whether it be our discussions with PEALS, talking to a space expert who inspired the the Mars Level or the sixth formers day we ran, from which one student's experiences with a Kidney dialysis machine forms the narrative behind another level. 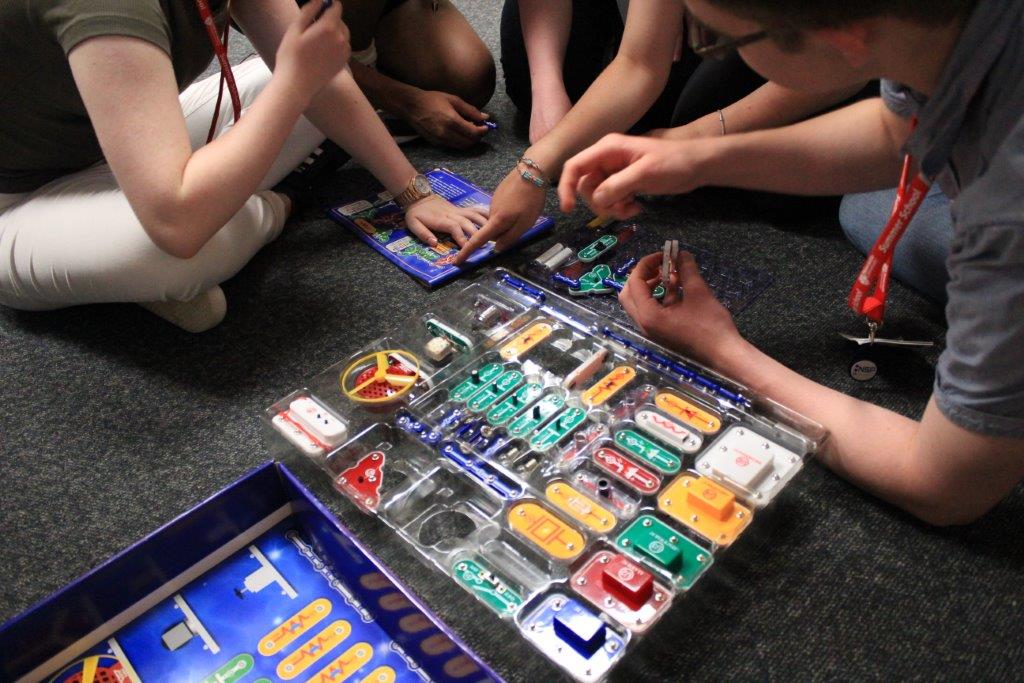 Human Practices is an important way for the scientific community to engage with the public about their experiments, as well as gaining invaluable knowledge from other academic communities, such as the PEALS committee. We spoke to a wide range of people, from A-level students through to academic professors, like Angharad Gatehouse who is ranked 3rd in the world ratings for citations on work on GM crops. Through these talks we spoke about the ethical issue surrounding genetically modified organisms or using mammalian cells and tissues in experiments.

We spoke to other experts, such as Dr Eland, on the design of our breadboard and microfluidics chambers.

To learn more about our thought process and about our meetings see our Silver Human Practices section. 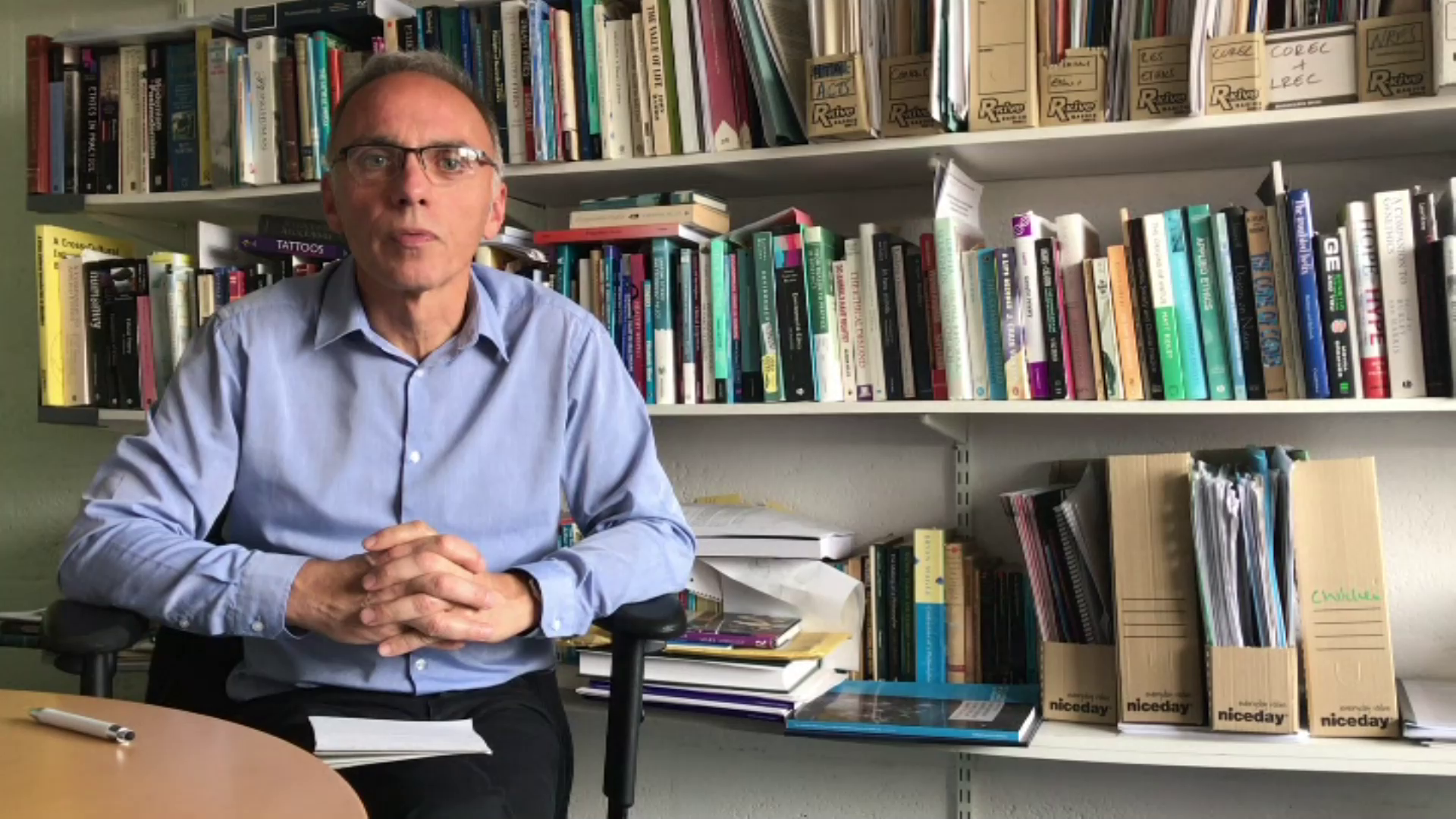 Human Practices in many ways influence how research is done in all areas of science. It also had a significant influence on our project and what substances we decided to use in it. After conversation with Dr Simon Woods, Co-Director of PEALS (the Policy, Ethics and Life Sciences Research Centre), we became more aware of different organisms used for scientific research and how general population feel about scientists using them.

Initially we were planning to use University of Reading's yeast cell for our microbial fuel cell construct. However, after this discussion we realized ethical implications of doing that such as how easy it is to access yeast for general public in every day life and what could happen if modified yeasts would find their way out of the laboratory. We discussed ethical issues related with using yeast and bacterial cells and decided to use bacteria for our microbial fuel cell.

To learn more about our thought process and what we discussed with Dr Simon Woods check our Gold Human Practices section.

Thought experiments such as Schrödinger's cat are ‘devices of the imagination used to investigate the nature of things’ (Brown and Fehige, 2016). We decided to construct thought experiment simulator to explore possible applications of combining biology with electrical engineering which you can try here.

The first level of the thought experiment requires the user to build bio-electrical circuitry using bacterial and electronic versions of batteries and bulbs.The second level involves the user using electrical and neuron wires to build rocket circuitry. Third level involves connecting different fuel cells to a wind turbine, to help move the blades on a less windy day. The final level of our simulator explores the security of bio-electrical circuitry.

To learn more about thought experiments and different levels of our simulator click here.