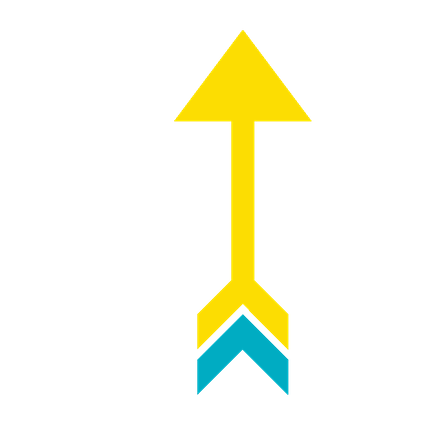 T. pseudonana silaffin kinase (tpSTK1) is a central BioBrick part. It was described as an efficient diatom silaffin-phosphorylating enzyme [1]. Since it was shown that phosphorylation of silaffins increased their biosilification activity [2], we hypothesized that phosphorylation of silica-binding peptide from our fusion protein would increase its biosilification properties. To facilitate protein purification, we added a HisTag. To remove the HisTag, we separated the HisTag from the sequence by the TEV cleavage site sequence.

In order to functionalize a cellulose-based patch into a biodetection device we designed and created a fusion protein by assembling three parts: the phage displayed silica-binding peptide (Si4) [3], the Clostridium cellulovorans cellulose-binding domain of cellulose-binding protein A (CBPa) [4], and the B domain of Staphylococcus aureus protein A (BpA) [5]. This fusion protein is used to bind to cellulose-based patch, increase its rigidity by biosilification, and make it a detection device by fixing the Fc fragment of specific antibodies. We used the preexisting iGEM BioBrick parts that we assembled thanks to commonly used flexible linkers [6]. To facilitate protein purification, we added a His-Tag composed of 6 histidines at the N-terminus, or C-terminus. To remove the His-Tag, we inserted a TEV (Tobacco Etch virus) cleavage site downstream from the His-Tag.

We improved previously existing BBa_K863110 and BBa_K103003 BioBricks parts by combining them, creating one part. It is a fusion protein between the Clostridium cellulovorans cellulose-binding domain of cellulose-binding protein A (CBPa) with the B domain of Staphylococcus aureus protein A (BpA). This fusion protein can be used to bind antibodies to cellulose. To facilitate protein purification, we added a His-Tag. To remove the His-Tag, we separated the HisTag from the sequence by the TEV cleavage site sequence.

[1] Characterization of an Endoplasmic Reticulum-associated Silaffin Kinase from the diatom Thalassiosira pseudonana, Sheppard V et al, 2010, The Journal of Biological Chemistry [2] The Role of Proteins in Biosilification, Otzen D, 2012, Scientifica [3] Silica-Precipitating Peptides Isolated from a Combinatorial Phage Display Peptide Library Naik et al, 2002, Journal of Nanoscience and Nanotechnology [4] Characterization of the cellulose-binding domain of the Clostridium cellulovorans cellulose-binding protein A, Goldstein MA, 1993, J Bacteriol [5] Crystallographic refinement and atomic models of a human Fc fragment and its complex with fragment B of protein A from Staphylococcus aureus at 2.9- and 2.8-A resolution, Deisenhofer J, 1981, Biochemistry [6] Fusion Protein Linkers: Property, Design and Functionality, Xiaoying C, 2013, Advanced Drug Delivery Reviews