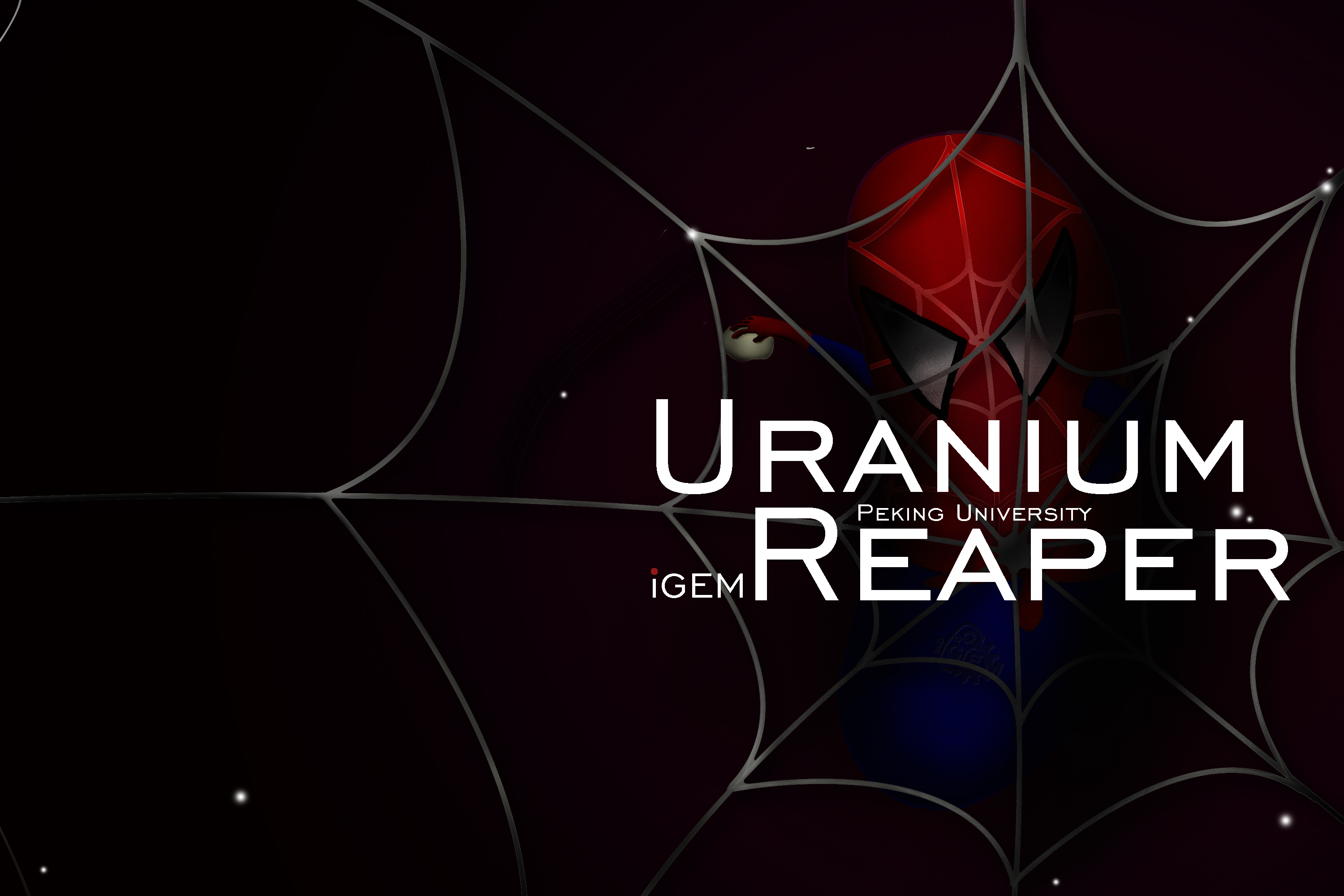 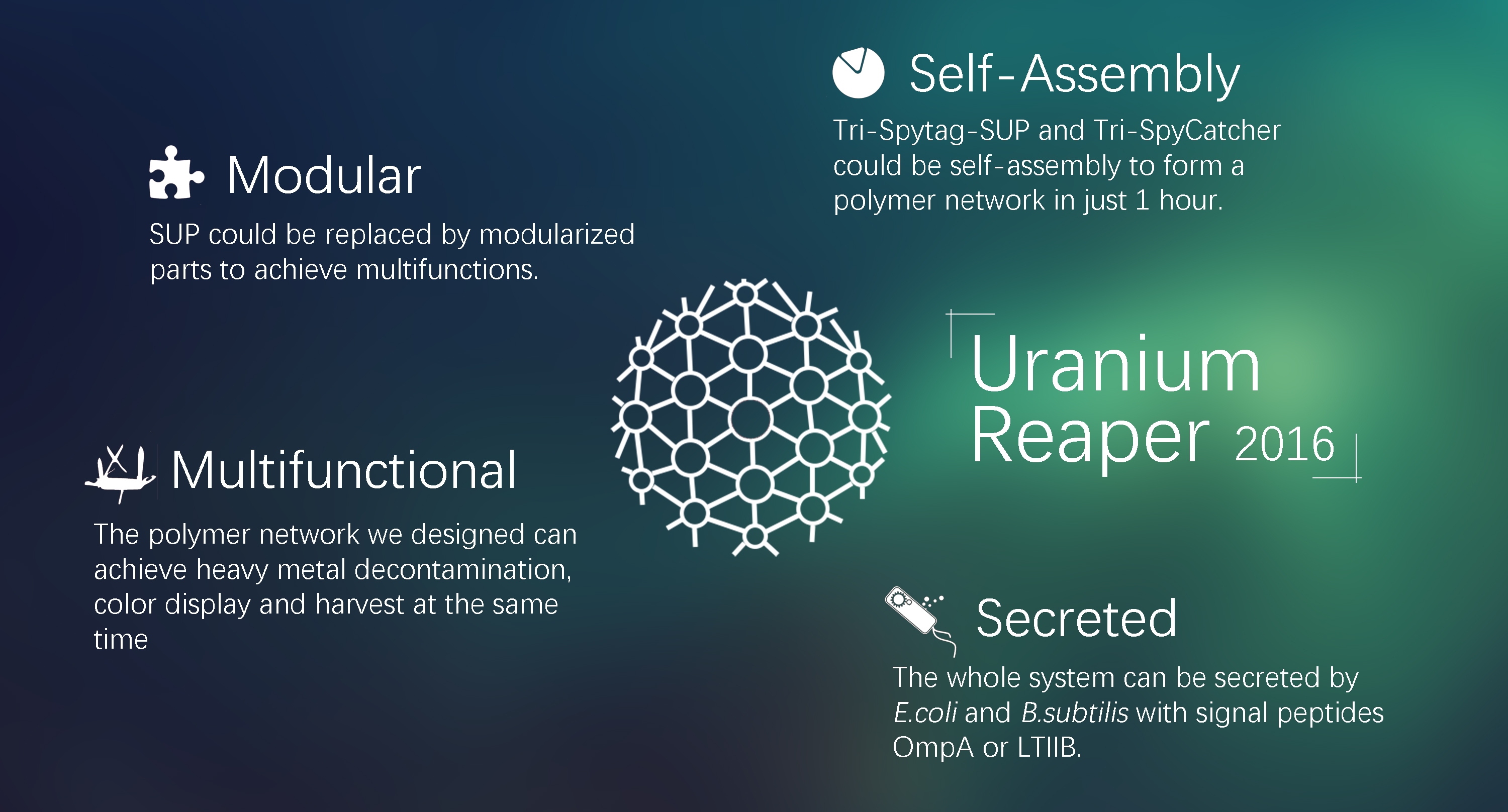 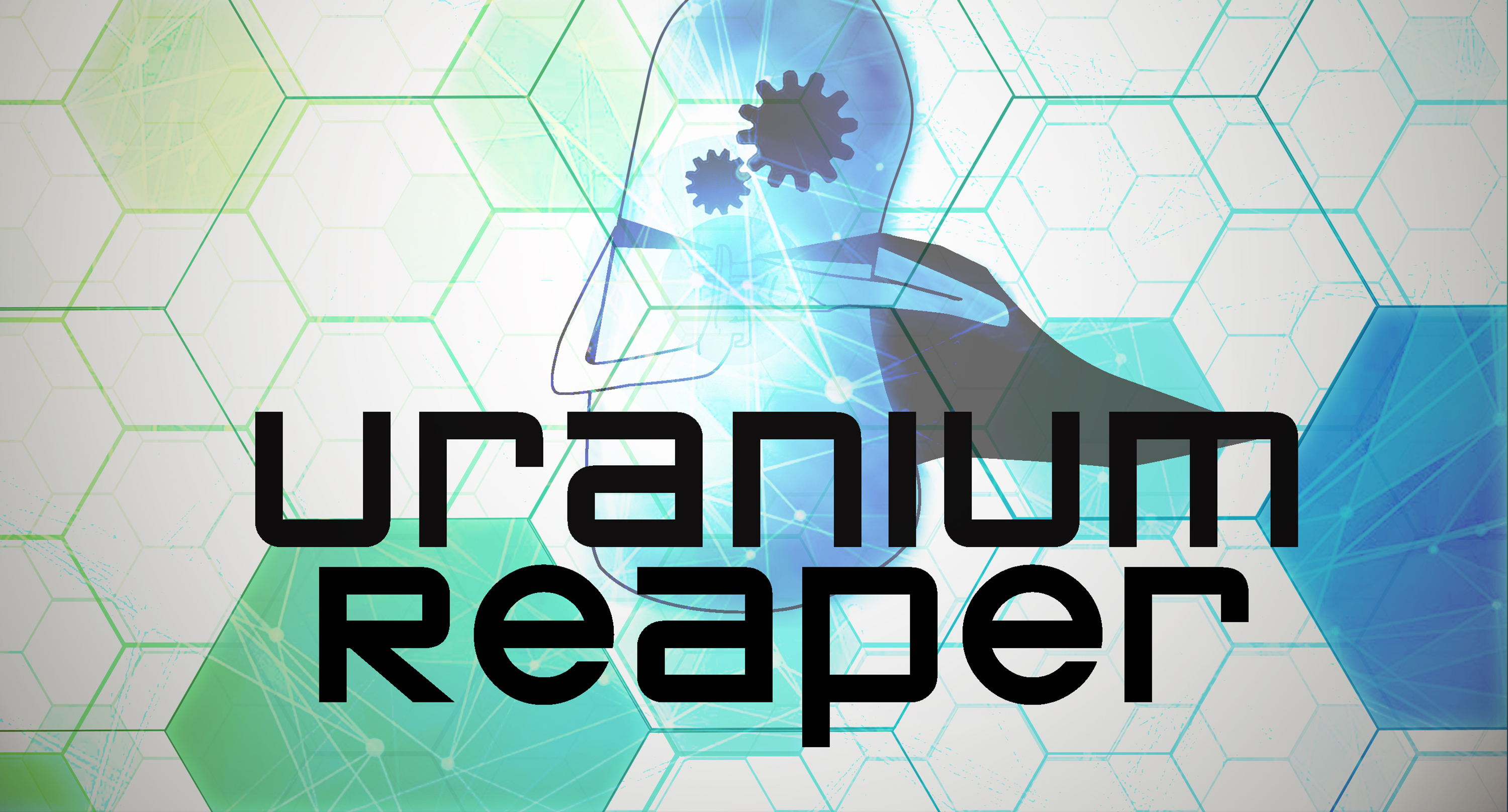 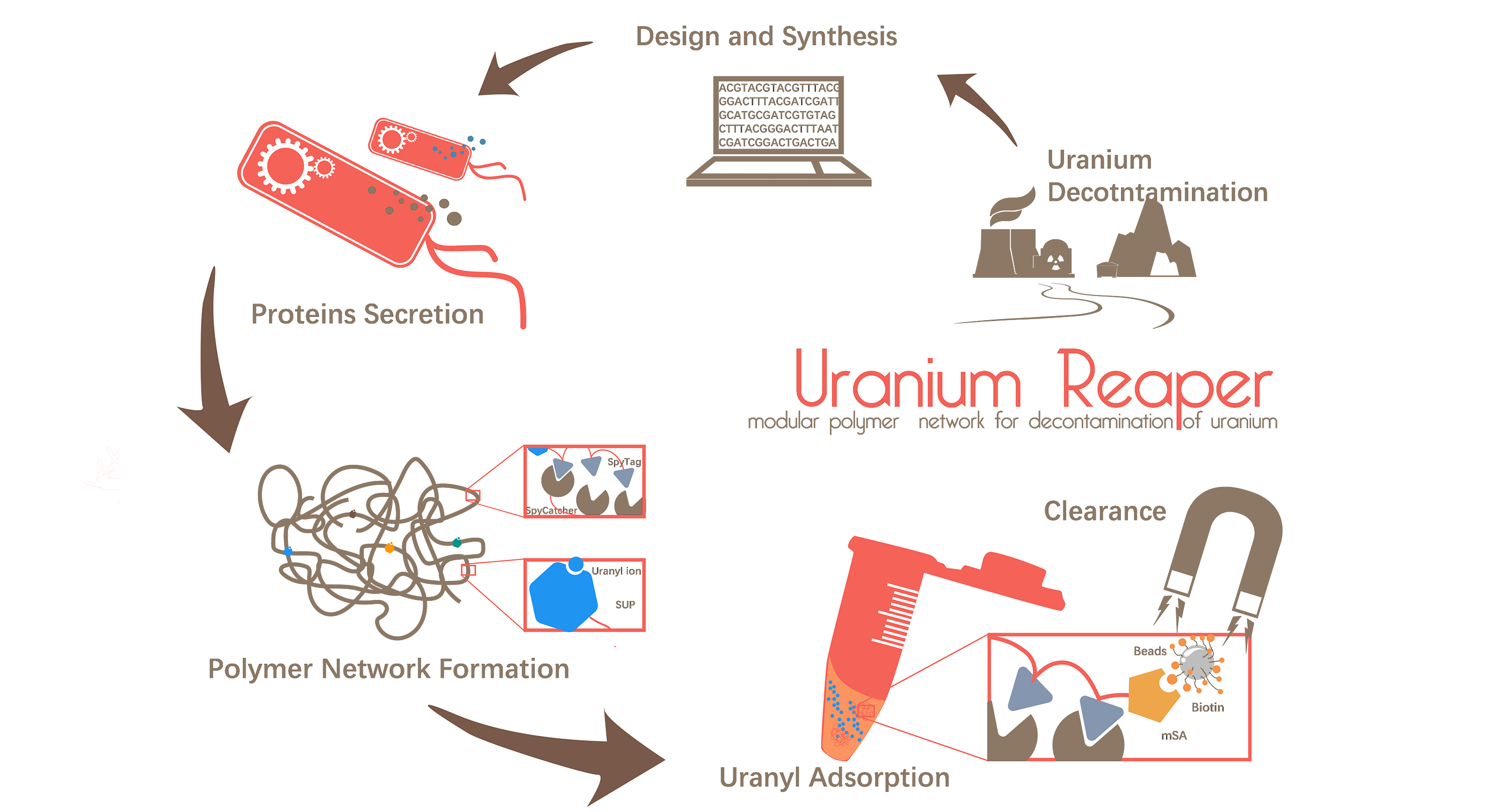 The problem of uranium contamination is a source of great concern. Uranium could have severe detrimental health effects (it is particularly harmful to the liver, kidney and bone) and lead to environment issues (chemical and radioactive hazards). Current treatment options available for uranium leaks in nuclear power plants or uranium pollution around ore-fields, such as ion exchange, flocculation-setting and phytoremediation, all have limitations including their high cost, low efficiency and the sheer complexity of the involved procedures.

To address these problems, Peking iGEM team aims to construct a novel functional biomaterial consisting of multiple functional protein modules. This material is designed to be produced and secreted by bacteria, and self-assembled to form a polymer network. In combination with a specific Super Uranyl-binding Protein, it obtains the ability to adsorb uranyl ions. After very short contacting with polluted water, the uranyl-laden biomaterial, which also contains a monomeric streptavidin module, could be easily cleared using biotinylated magnetic beads.

This uranyl-binding biomaterial shows a series of advantages, such as high specificity, high efficiency, self-assembly and renewability. Furthermore, the uranyl-binding module could be replaced or combined with modules that are capable of binding other heavy metal ions, as well as fluorescent proteins, obtaining multi-functionality. By taking advantage of modularization in the design, additional applications beyond uranium adsorption could be developed based on this material in the future.

By taking advantage of the covalent crosslinking of SpyTag and SpyCatcher, a polymer network was designed to possess special properties, such as strong mechanical strength, large contact area and stable structure. 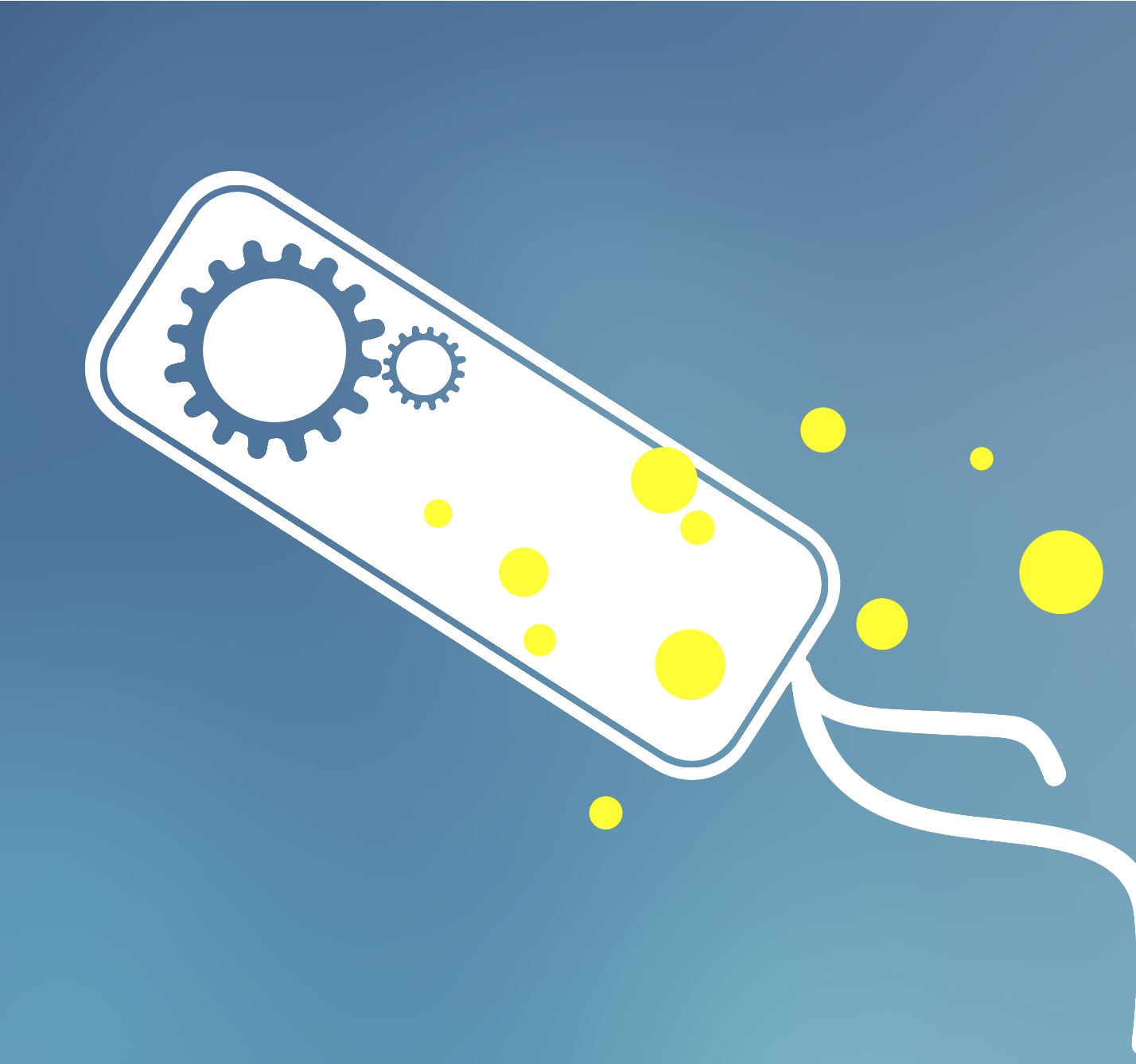 To make the polymer network reproductive and economical, a signal peptide library was constructed. We carried out a series of experiments to find an optimal secretion strategy. 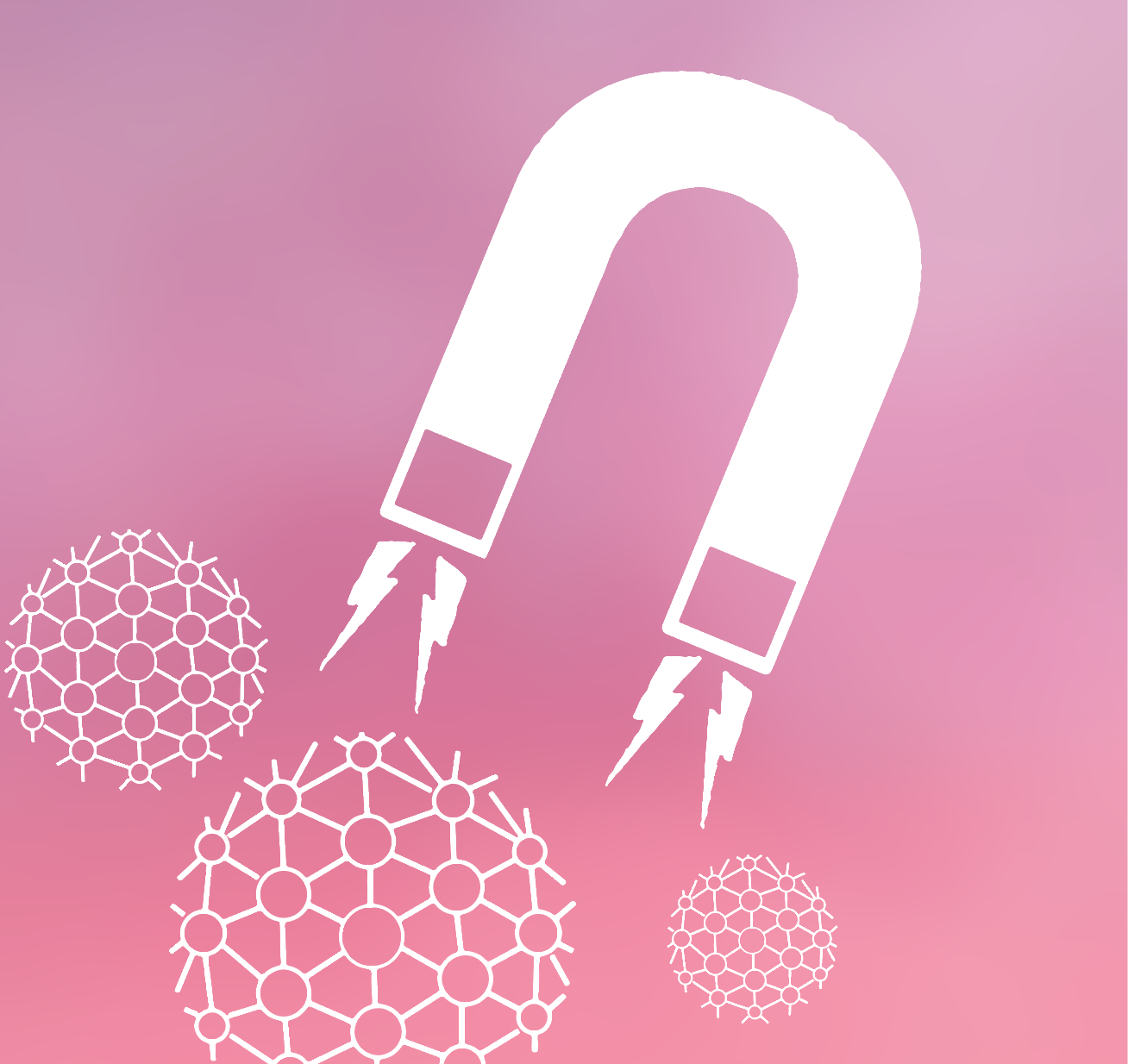 The monomeric streptavidin constructed in the polymer network could realize the clearance of Spy Crosslinking Network in the environment by interacting with biotinylated magnetic beads.

To accurately describe the Gel Point (GP) and the Mass Distribution (MD) for our polymer network, we built up two amendatory models that can adequately describe the characters and deepen our knowledge of our novel biomaterial.

To calculate the Gel Point (GP) and the Mass Distribution (MD) for our polymer network, we established a useful software called SoP that can apply to all the crosslinking reactions between the chosen monomers.

The Peking iGEM 2016 focuses on current treatments of uranium pollution worldwide, and looks for solutions using synthetic biology. We visited a institution of nuclear industry, conducted a questionnaire survey and provided public education.