During the dates of October 27 to 31 we participated in the Giant Jamboree of the international Genetically Engineered Machine (iGEM) Competition, the largest competition in Synthetic Biology worldwide, which took place at the Hynes Convention Center in Boston, USA. This is a competition that began in March, with the registration of the TEC-Costa_Rica team, the only Central American team in this year's edition.


As part of the activities of the event, we presented our projects in a congress-type activity, with posters placed throughout the room, where we had the opportunity to present the project to judges and fellow students. 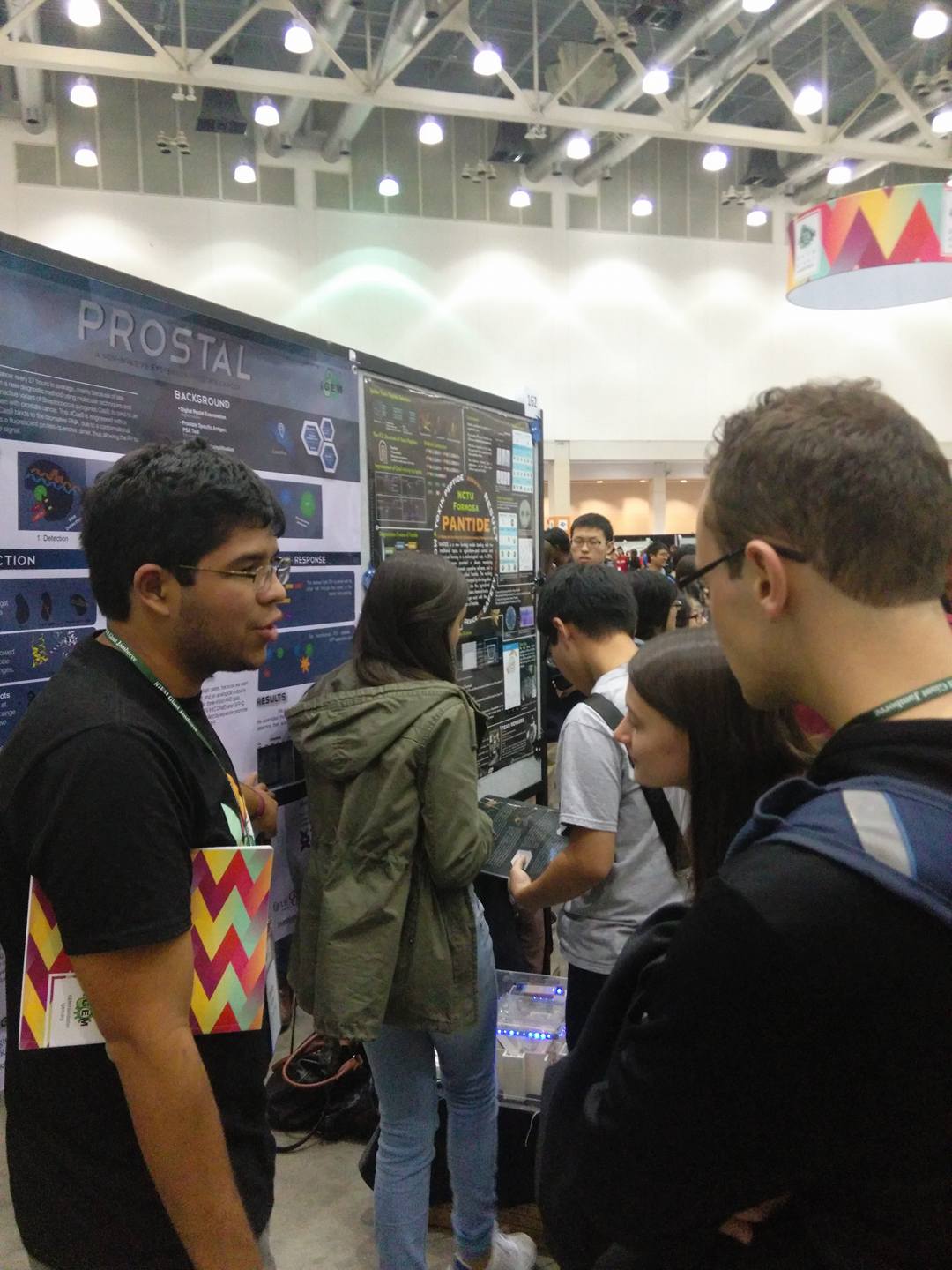 In addition, an oral presentation was presented in front of the panel of judges and several colleagues who came forward, where we showed the results of the project and answered questions about it. 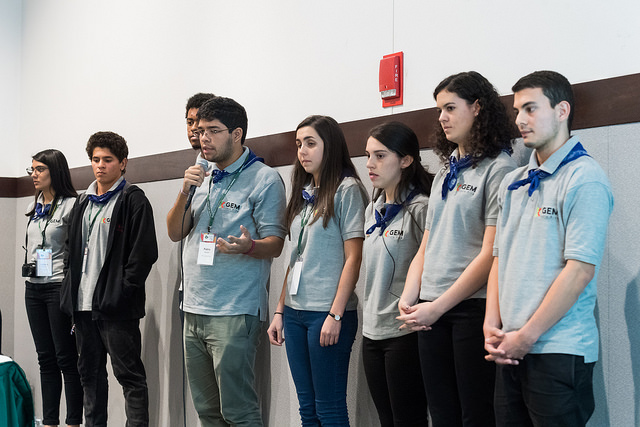 The experience in iGEM 2016 was very beneficial for us as a group, because we were able to know the projects that were developed in other universities, we shared experiences about their development; We had the opportunity to share with students from many different cultures, to know about their countries, and to establish contacts for the future. We thank the TEC for having supported us, and we hope that in the future we will continue to support the teams that emerge to participate in this, or other competitions, that leave the name of the country and TEC abroad high. 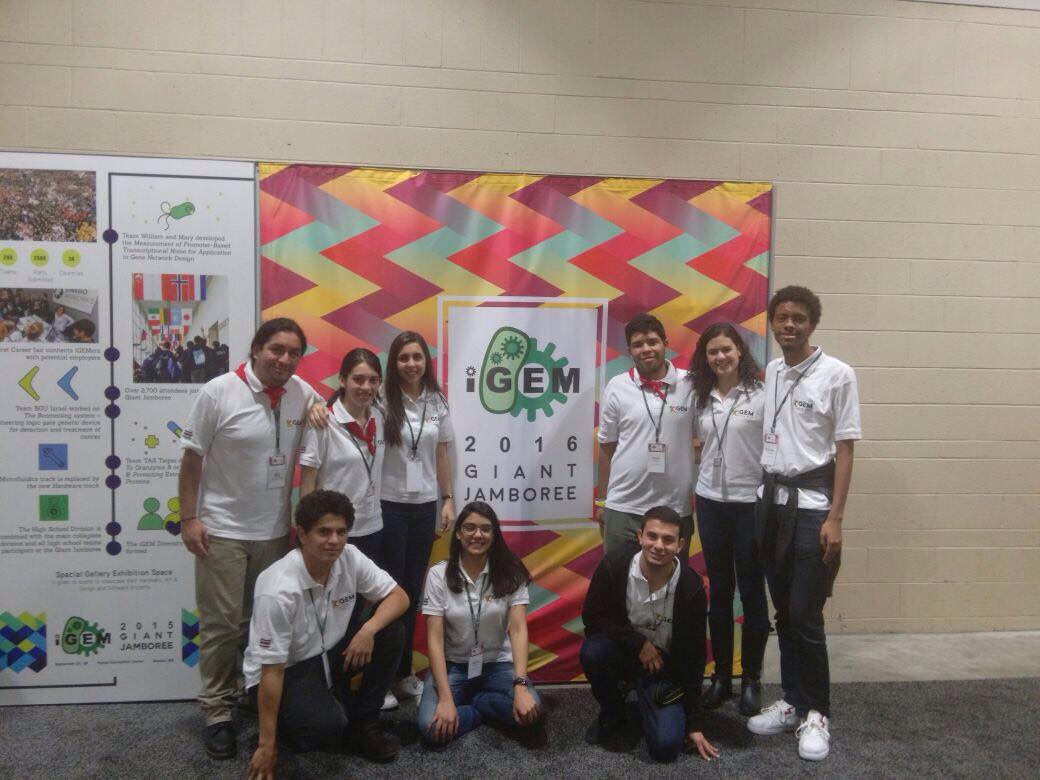