This time the BIOSINT_Mexico iGEM team had the opportunity to support the new Guanajuato_MX team. This team is made up of students from different universities, who with the intention of starting their experience in this competition, they decided to join efforts to carry out their project. Competition from synthetic biology, iGEM, is not only based on the successful completion of the main idea of ​​the project, but also has other areas of knowledge in which the teams must approach, the development of ethical attitudes and free spreading information are some of them, as well as integration between different teams. Undoubtedly the support and collaboration between different institutions and iGEM team is vital to achieve this goal; there are many problems that arise throughout the development of the project to meet all the objectives; in this case the Guanajuato_Mx team, with all their encourage decided to participate in the annual version of Interlab Study, nevertheless, its iGEM kit was unfortunately not given them, so this study could hardly do. Fortunately for both teams, we were able to be in contact and because BIOSINT_Mexico did have its kit, with great spirits was given them the necessary material, to perform their Interlab Experiment and still participate in the study. That was how Guanajuato_Mx began working to achieve its mission, were later presented other problems, some doubts were clarified between both teams to get results. Finally, although it was a mutual effort to achieve results, different conditions make it impossible to get them; however, the collaboration was always the best intentions of continuous improvement between the teams.

Guanajuato_Mx, thank you for allowing us to work with you and make us participants in these activities, It will be always a pleasure to participate in this kind of stuff whose sole intention is to spread the knowledge in the best way possible, making friends.

As we have been doing for over the past two years, our team tries to continue to leave a mark in the education and information of the teenager generations here in Mexico. Due to the fact that in the country most of the people tends to emit judgments without really having the correct information, the misinformation of the overall population (including workers of the public sector such as governors, senators and mayors) is the regular/normal situation day a day and nothing seems to be changing, at least in the short term set.

Therefore, we’ve been implementing a couple of activities where we can explain and instruct the generations soon to be graduated from high school and college freshmen what is Biotechnology and Synthetic Biology and the high spectrum of applications they offer: this through a series of workshops where they are shown how to use certain softwares for plasmid assembly and gene blocks constructions, as well as simulations of DNA replications and all the machinery involved in these kind of processes; and a mini-summer camp where they are exposed to all the things Tec de Monterrey is doing in its science faculty in campus Queretaro, where the schools of Biotechnology, Agronomy and Food Science Engineering try to develop new sustainable projects in order to help the community and give it the much needed tools to improve old fashion techniques of production of any kind of bioproduct that are harmful to the environment, non efficient or more wasteful of resources (especially in a part of Mexico where the climate seasons tend to be a bit harsh and there’s a severe problem with water supply and usage).

The camp consisted on a series of conference talks from different professors of the university, lab workshops imparted by members of the Biosint_Mexico team, and of course several outdoor activities. There were talks about the current global situation of the biotechnology, an introduction to the basics of the CRISPR/Cas9 technique, the approach of genomics in personalized medicine, as well as two wetlabs: DNA extraction and Bacterial Transformation. It was greatly perceived by the majority of the attendants and professors of the faculty, since no other student association of the school does anything similar. 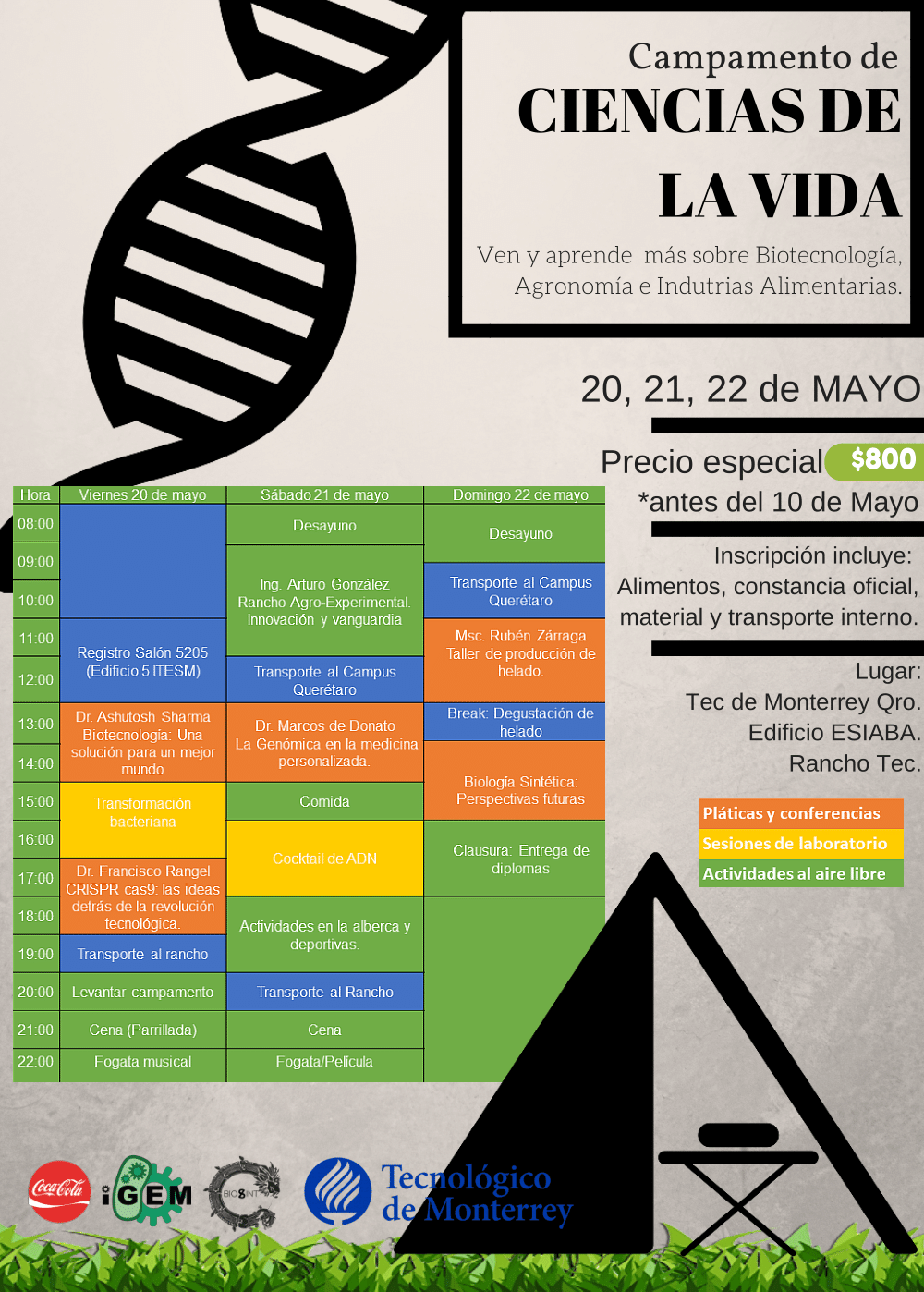 Synthetic Biology and Bioinformatics Workshop Carried out on March 12th, this workshop consisted on a 6 hr class where we talked about the basics of Synthetic Biology (how it works, what is its ultimate purpose, the tools required to built Biobricks,its prefix and suffix, assembly of plasmids, the use of PCR, the election of the correct chassis for insertion, etc.). After that we explained how to correctly use 2 softwares: Desktop Genetics and Geneious, both facilitators for the assembly of genetic parts.

It’s important to remark that during both activities, an open environment for talking and discussion of ideas was established, since most of the participants were in their early stages of undergraduate programs and the main objective of this program is to honestly share the experiences lived by us in the labs and courses we’ve taken over the IBT program (Biotechnology Engineering). Also, we as a team try to focus on hearing the doubts and concerns of the younger ones that are interested in pursuing a scientific career and guide them into what we think is the best path they can take in order to achieve their goals and dreams. 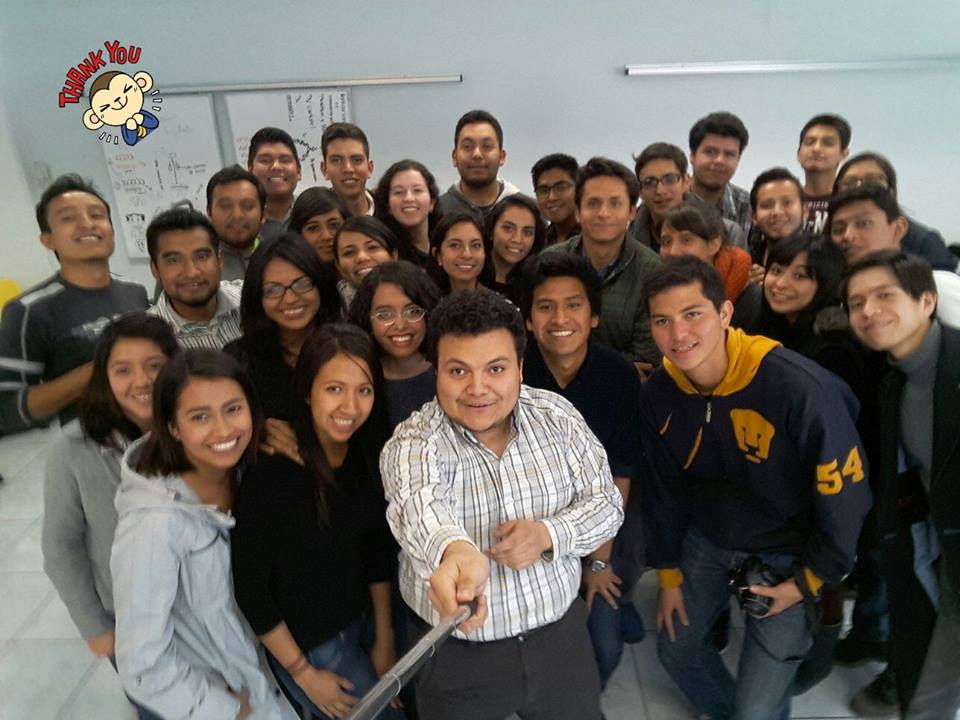 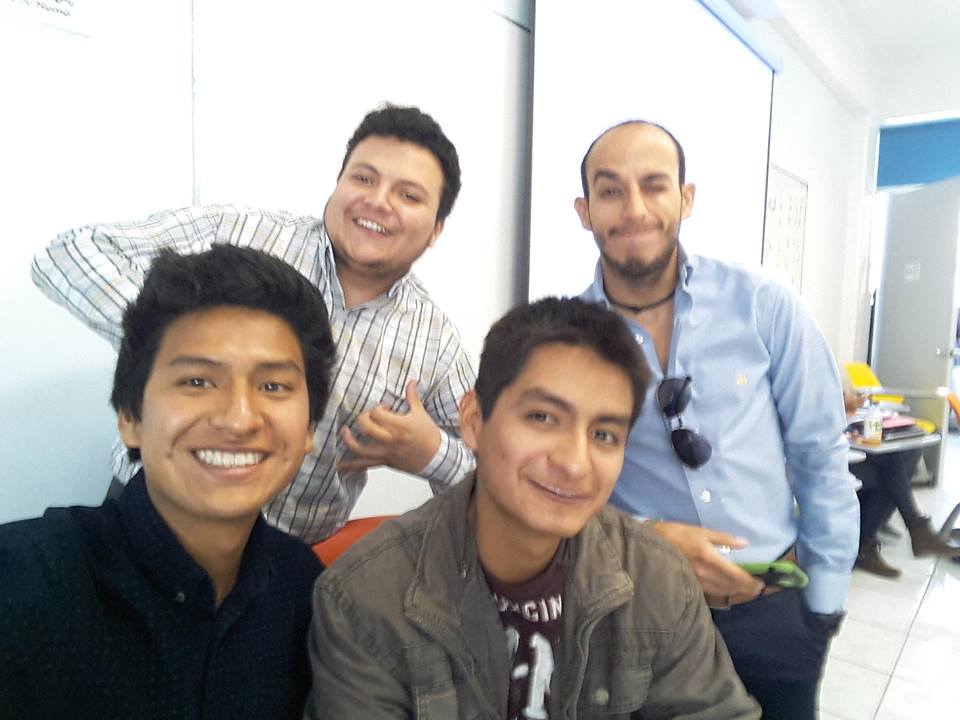 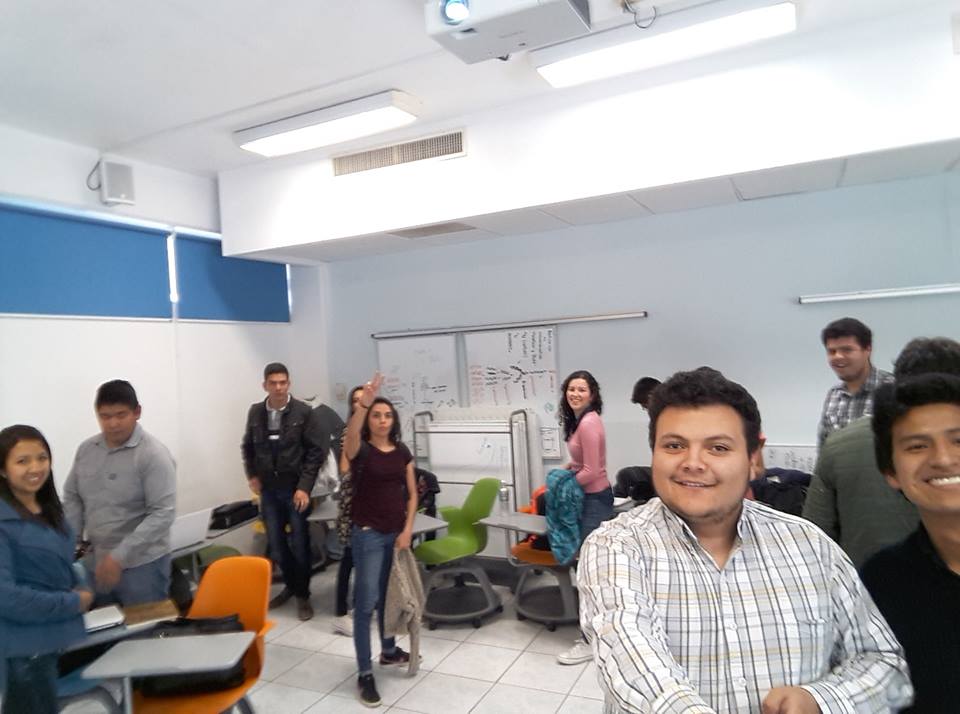 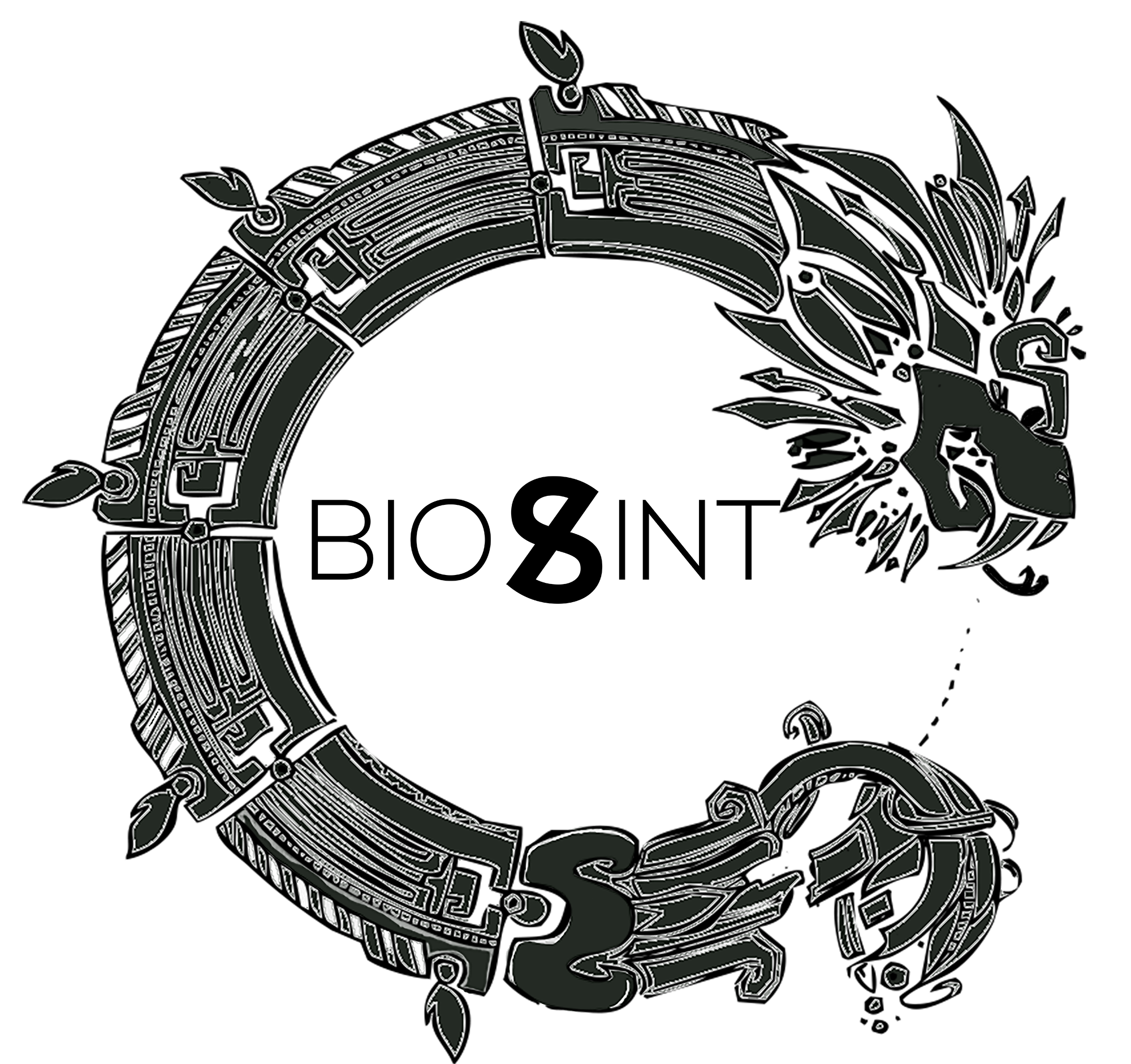