We attended the 88th Genetic Society of Japan and had a discussion with 4 other Japanese iGEM teams (Gifu, Kyoto, Nagahama, and UT-tokyo). We had a good opportunity to exchange information and to deepen our friendship. This was provided by Nagahama. It was very significant and stimulating discussing each other's project. We really appreciate the above teams, especially Nagahama, who acted to take the lead. 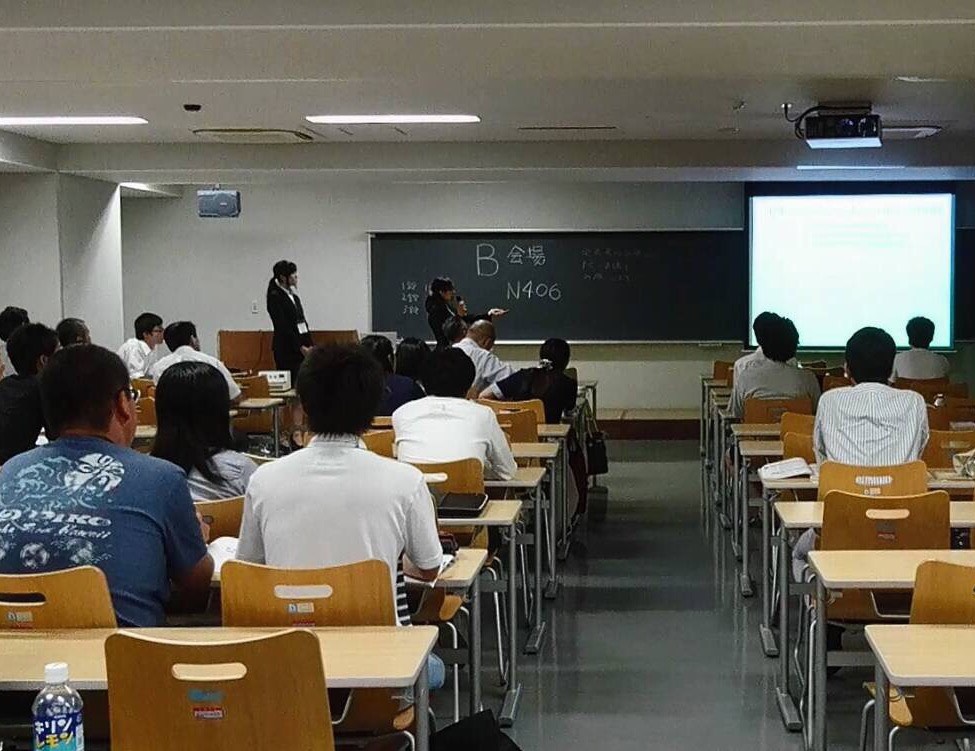 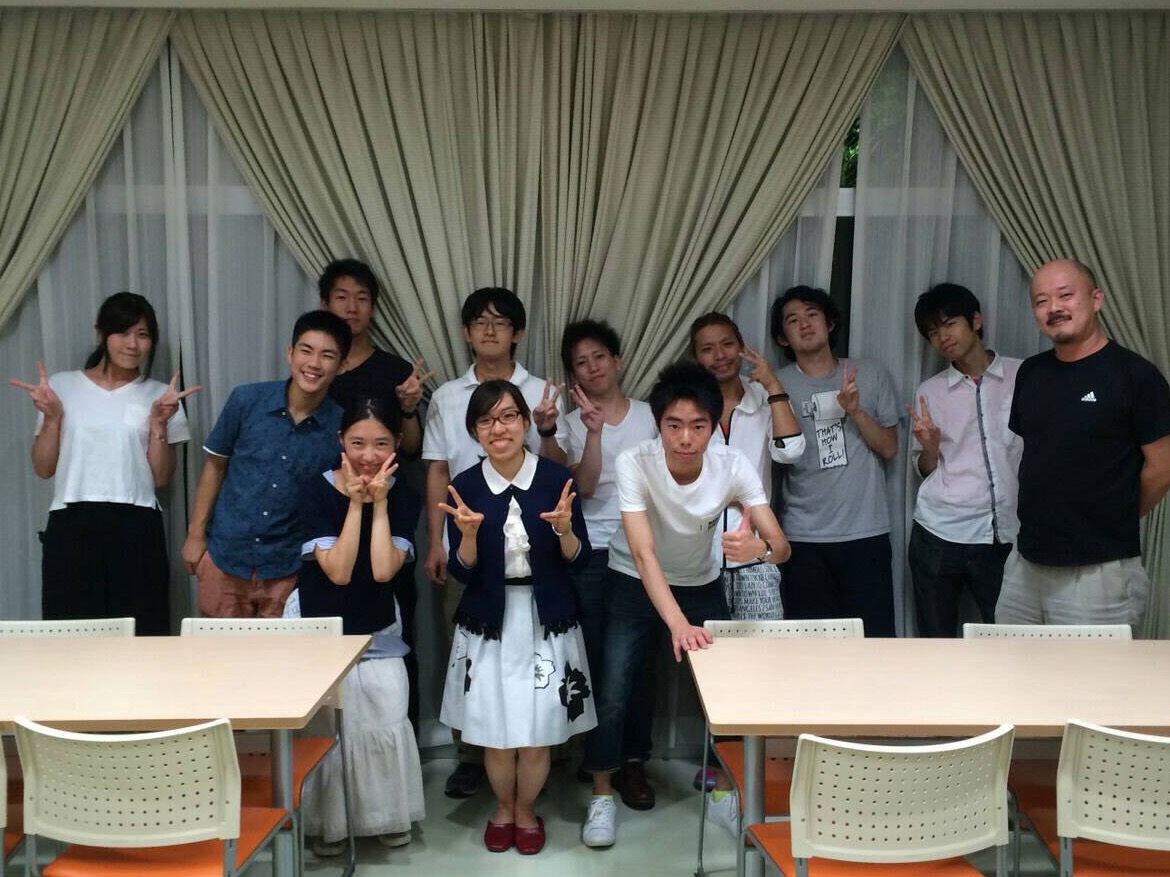 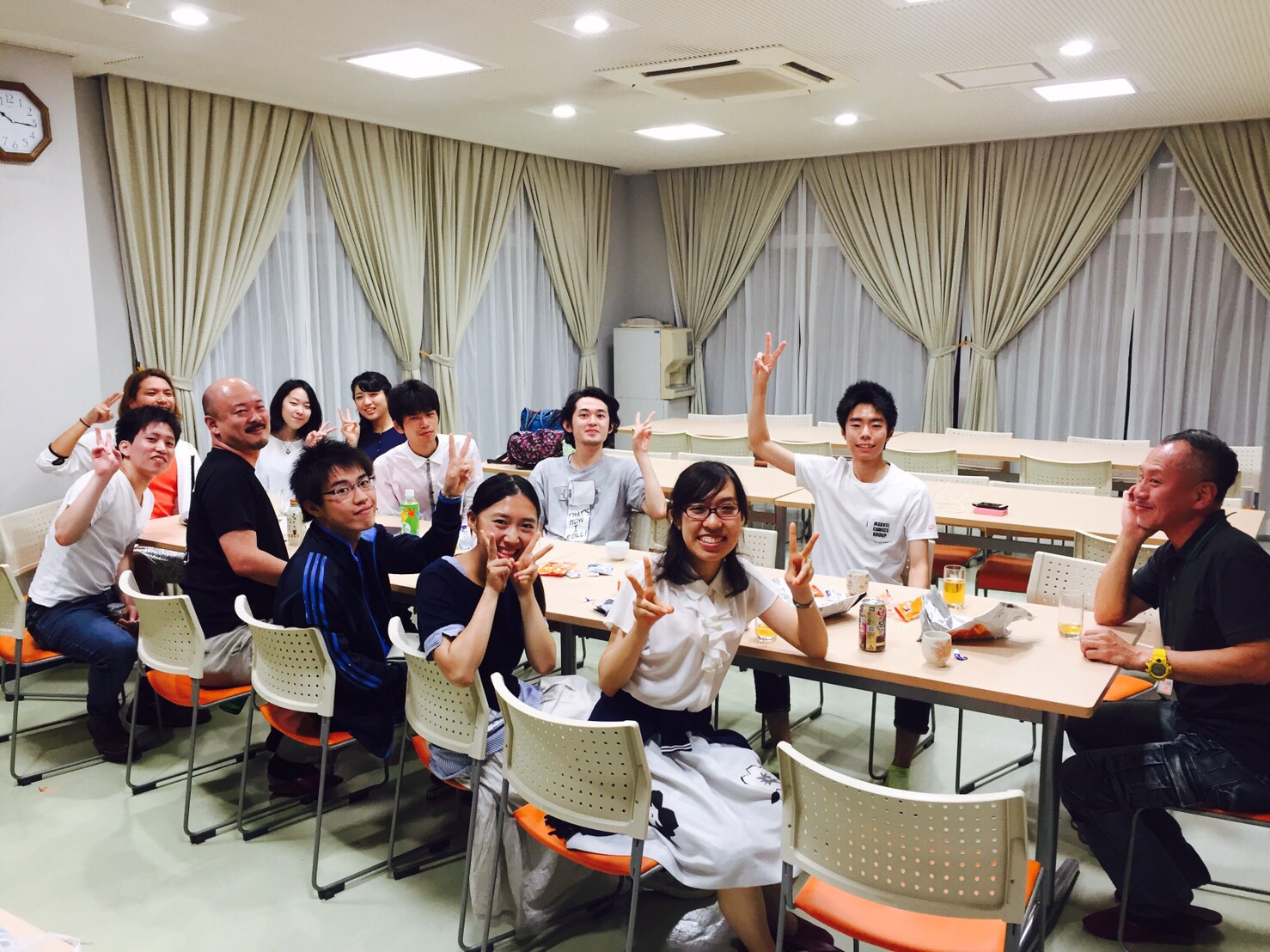 We answered a survey and questionnaire from METU HS Ankara and Kyoto. METU HS Ankara created protocols' database in every language. So we helped them to translate iGEM experiment protocols to Japanese. Kyoto made new software of notebook on wiki. We advised some points to be improved. We hope their plans go well.


with XMU-China
We introduced our team in the newsletter published by XMU-China this year. The newsletter is separated into two parts; “Part version” and “Team version”, composed of 5 topics; Introduction, Human Practice, Collaboration, Discussion and Survey. Our article is included in “Team version”, and we introduced our daily activities, progress of the project, and what we have done for human practice. Including us, 41 teams from 21 countries and regions were involved in making these issues. It was not only interesting to know about other teams’ activities through these newsletters, but also it provided each team good opportunity for new collaborations.