This year our iGEM team established a transatlantic collaboration with the iGEM team 2016 from Lethbridge, Canada. Our joined attempt was to determine the evolutionary stability of kill switches from both, theoretical and experimental side. While we were contributing the theoretical modeling part, our colleagues in Canada worked on the experimental evidence of our drylab predictions. We worked on suitable experiment design for their hands-on part together. To help them out we had also the necessary genes for the MazF kill switch synthesized and shipped. Figures 1 and 2 show experimental work with the BNU China 2014 kill switch: Before applying UV light, the kill switch works and kill the cells reliably (figure 1). However, after application of UV light that mutates the cells, the kill switch is destroyed and genetically modified cells survive the escape into wild life conditions (figure 2). This emphasizes the danger of evolutionary unstable kill switches. Further details on their procedure can be found on their wiki. 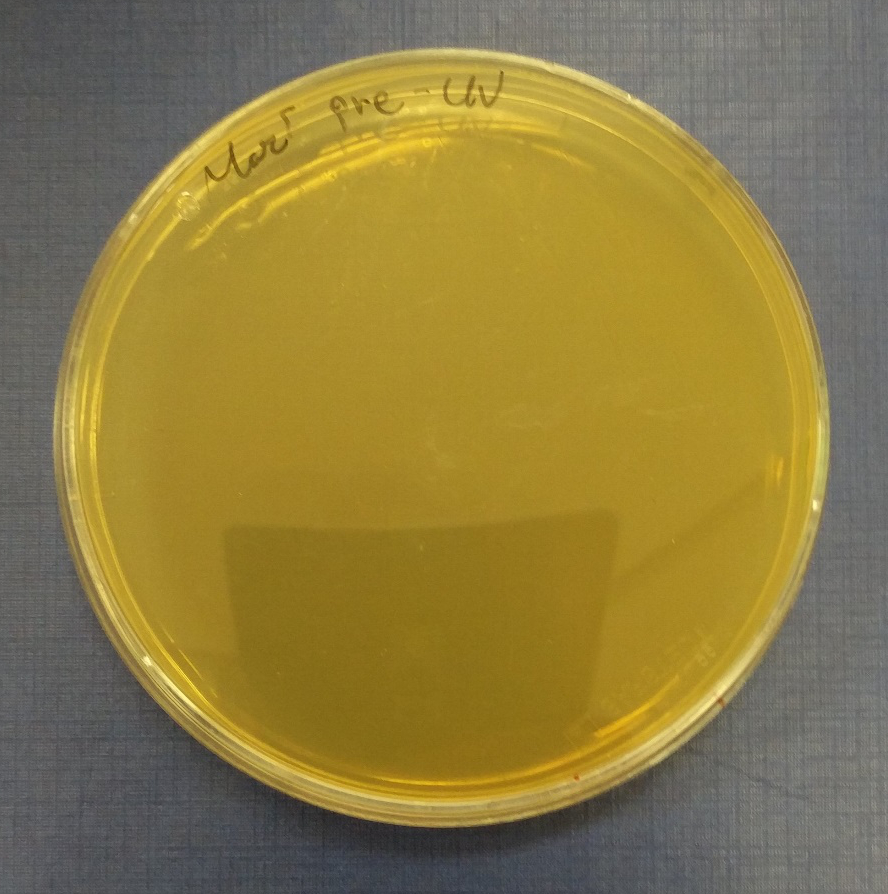 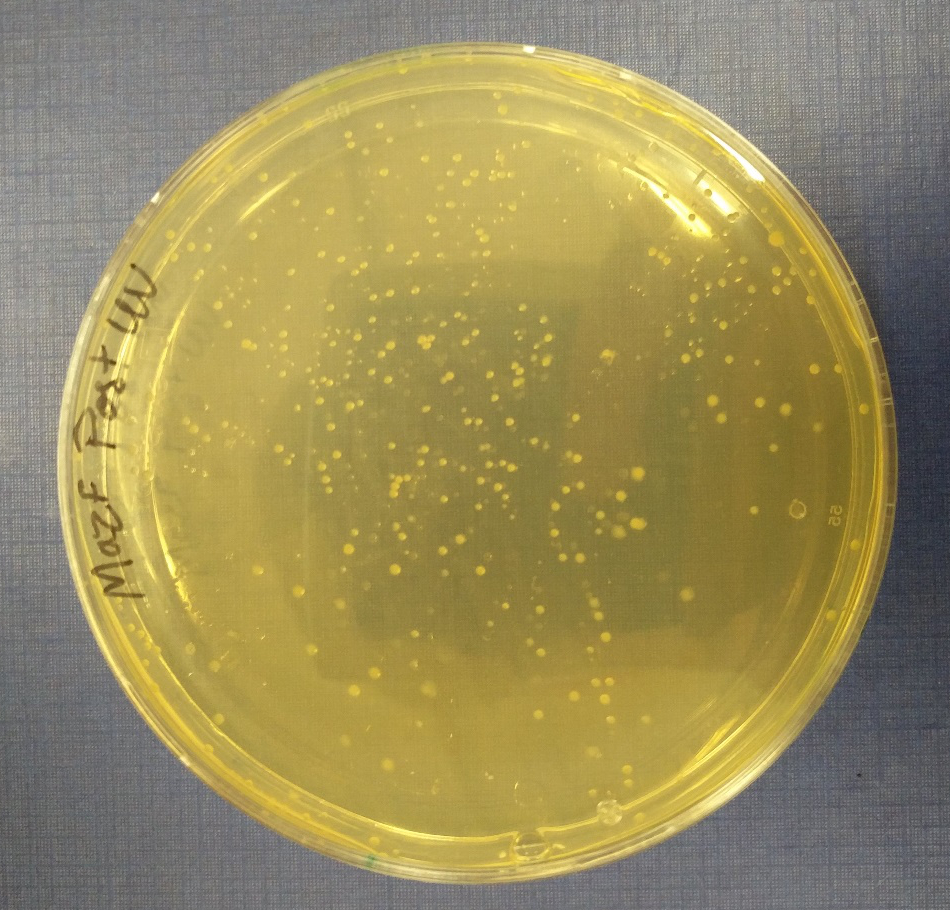 Figure 2. Cell cultures with implemented BNU China 2014 kill switch after exposure to UV light. The kill switch has been destroyed through mutations and cells survive release into wild life conditions.