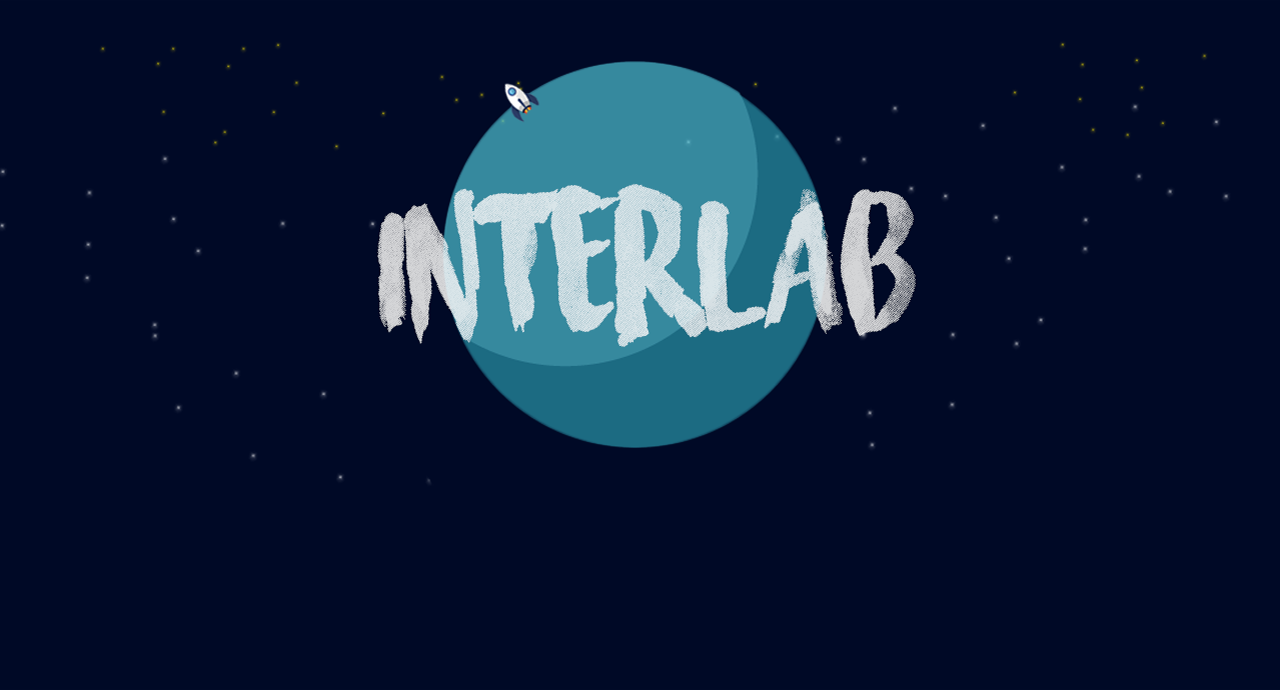 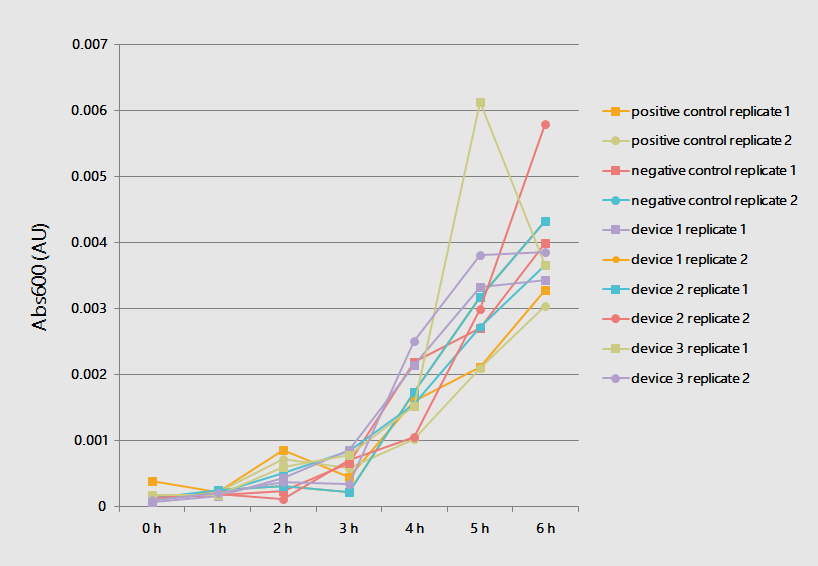 We've done the whole experiment twice, and we get a little different result. 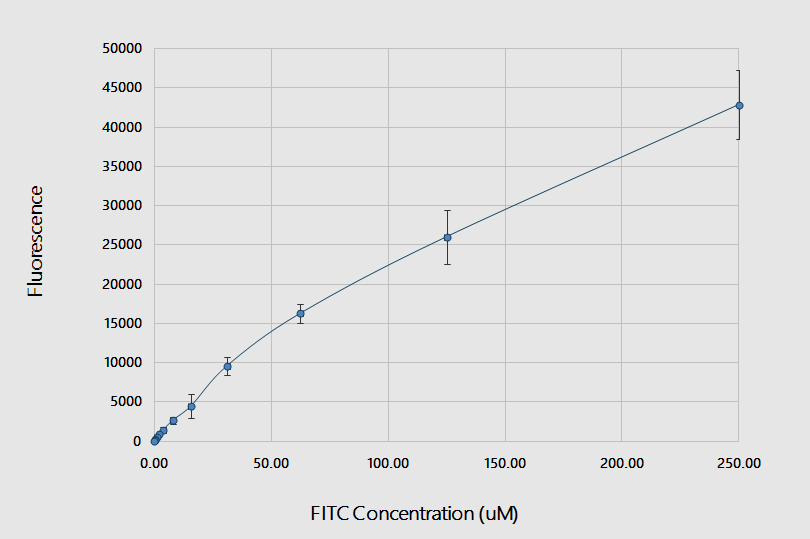 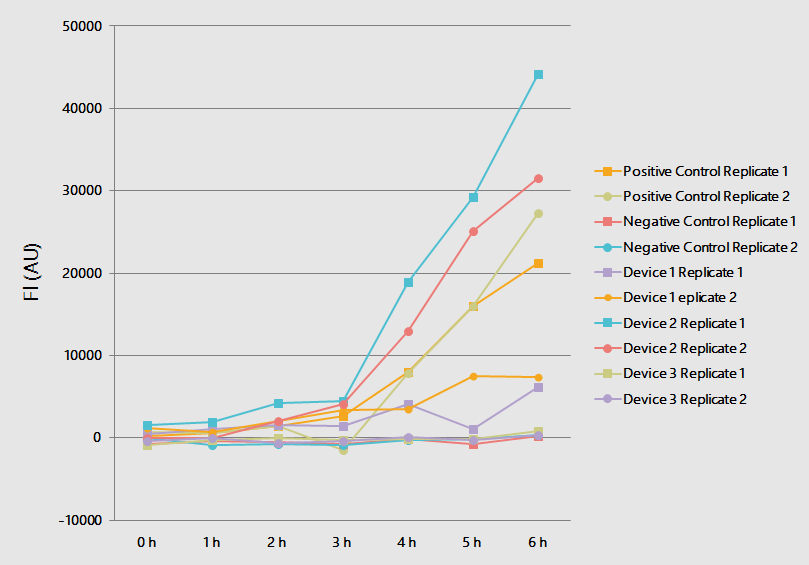 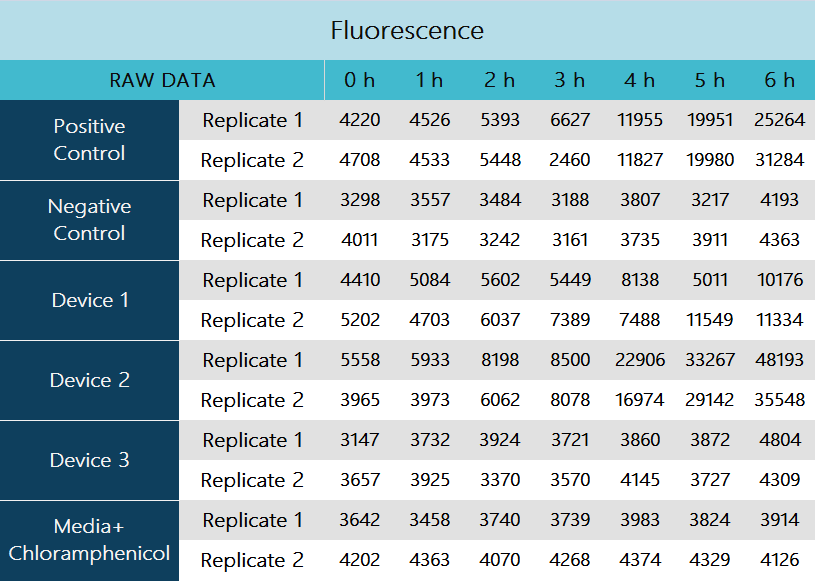 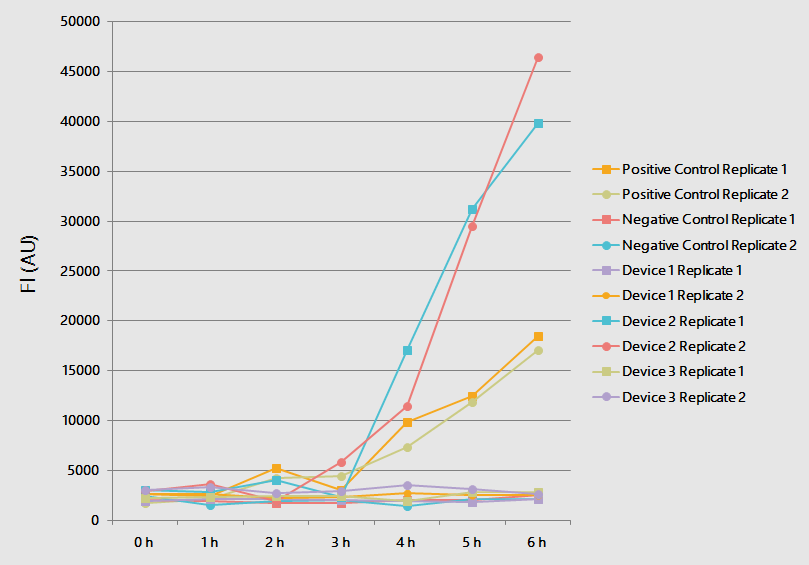 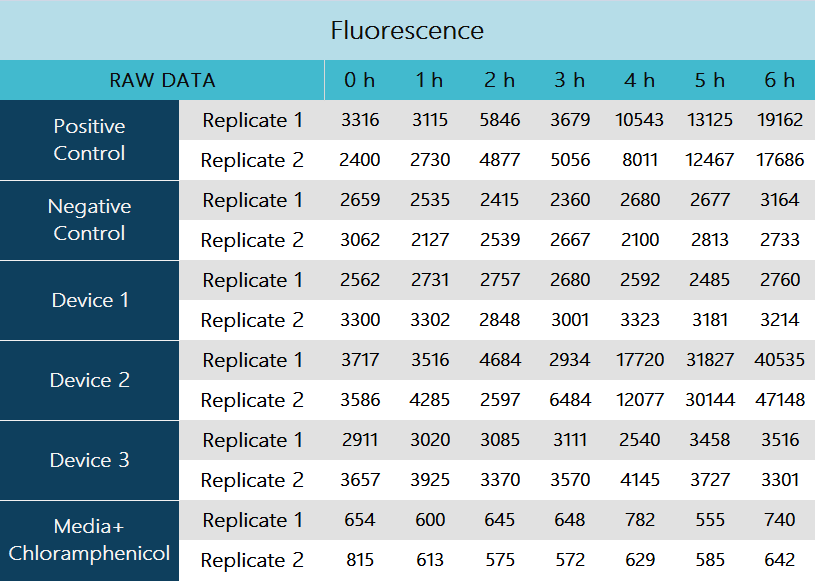 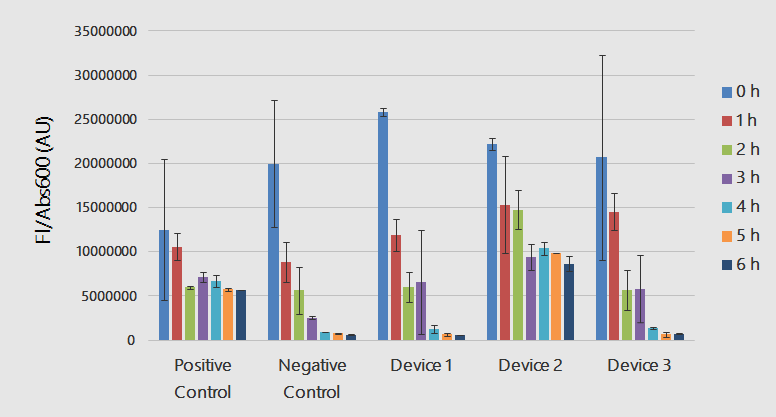