As we all know, hydrogen is considered as the most attractive and clean fuel in the world. Because if we use hydrogen as fuel, the product will be water，but not harmful gases like sulfur dioxide or carbon dioxide. That’s why it is very essential for us to find a much better and efficient way to produce hydrogen. 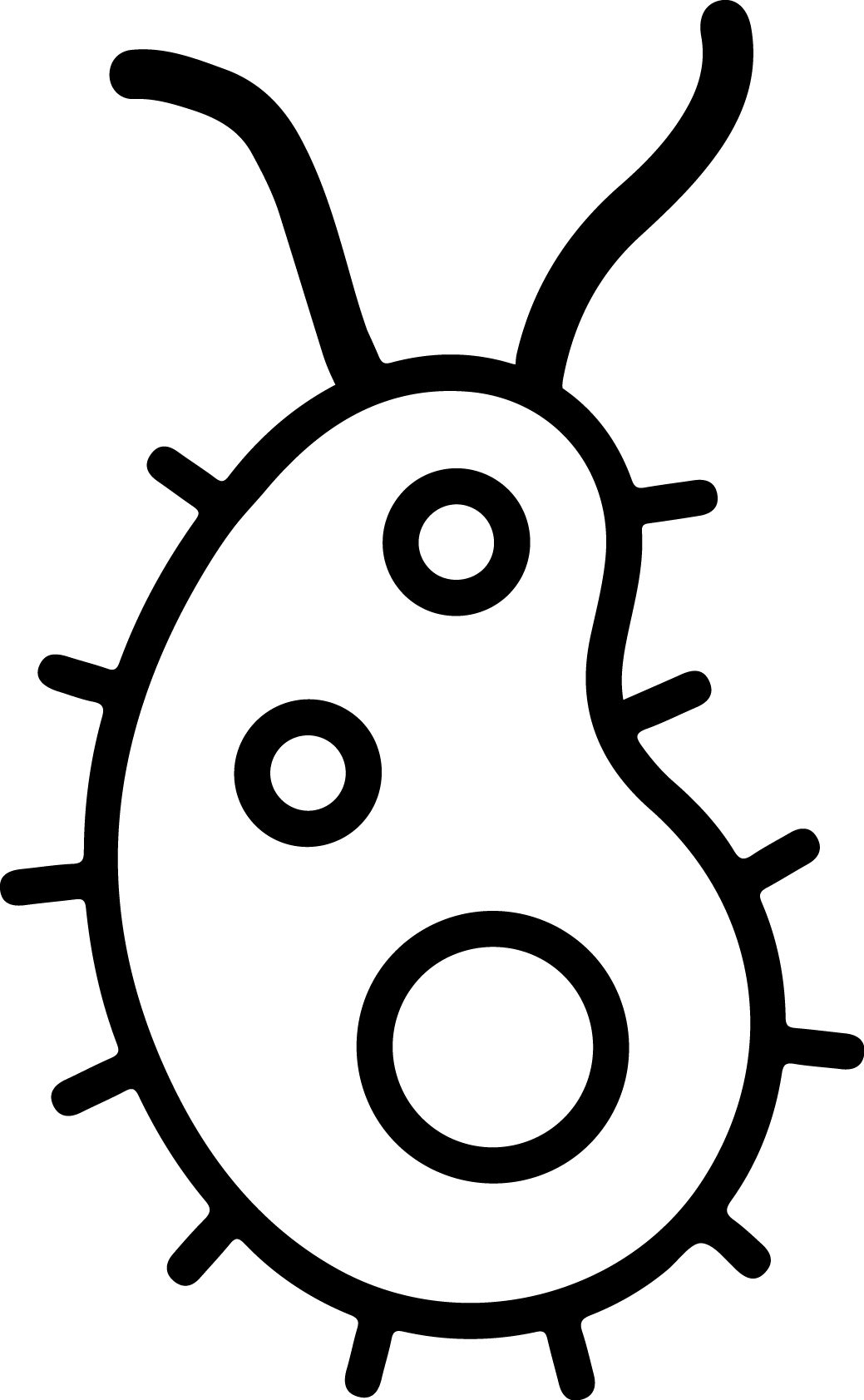 For example, bacterial fermentation, since it will require a great number of fermentation substrate, it is not a good way too. Cyanobacteria can produce hydrogen, but the hydrogenase’s activity of green algae is 100 times higher than that in Cyanobacteria.According the assessment report from International Energy Agency in 1998, using green algae to produce hydrogen has a more perfect future development and social value.


Problems and development of hydrogen production 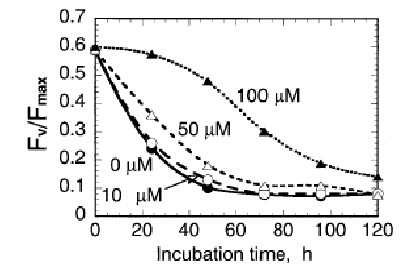 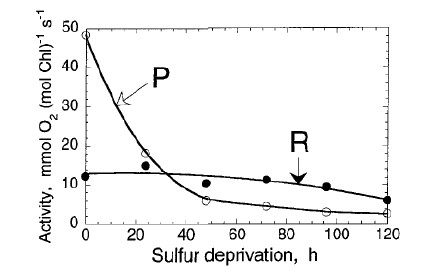 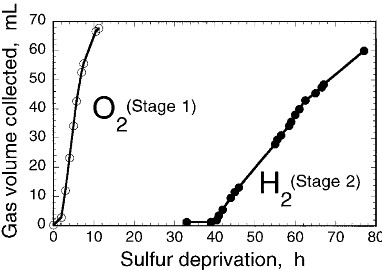 However, the cost ,the difficulty and time-consuming of separation of algal cells from liquid culture medium prevented its commercial applications and practicability on mass production. Therefore we have to find other ways to achieve better effect.

This year we have two improvements and they are both related to the light-mediated expression system in our project.

First, about our light-mediated expression system, the HUST-China team had a similar system in their 2015 project. The difference in our two systems lies in the two fusion proteins in the system. We combine AD with CRY2 as a fusion protein, combine BD with CIB1 as another fusion protein. And the two fusion proteins from HUST-China team 2015 project are AD-CIB1 and BD-CRY2.We regard this difference as an improvement because there are lots of AD’s restriction site in CIB1.So,if we want to get a complete AD-CIB1 after enzyme digestion, we have to do a lot of point mutation for CIB1.In theory, however, AD combined with CIB1 or CRY2 has no effect on the experimental results. Therefore, we believe that the combination of AD and CRY2 in constructing plasmids is a better choice for both project and biobrick experiments.