Our story began in the winter of 2016, when 14 young beating hearts first got together. The one thing that we are sure to own is ultimate enthusiasm. There is a strong urge of doing something big or meaningful that can make someone’s life easier or somewhere on the planet a better place. It has been a remarkable year for all the team members through the process of putting our ideas into practices. New things have been tried，difficulties have been overcome. And we really got some stories to share. 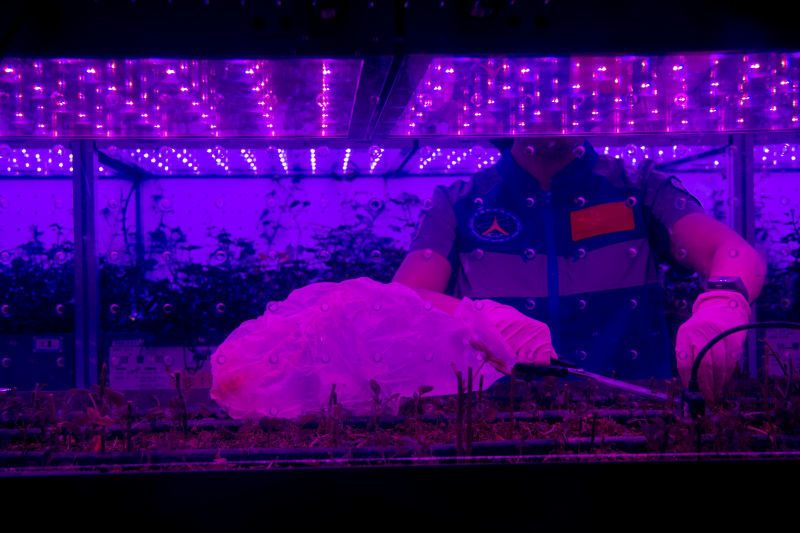 We want to find out where can our project be used in the future. After considering about the multiple uses of our green algae: Producing oxygen for us to breathe; producing hydrogen which can be used as fuel; also can become food after cooked. We think it might be a highly useful resource to bring on the space ship. So we paid a visit to Space Institute of Southern China (Shenzhen). The first step into the space institute were like the Martian in real life. It has the biggest and most advanced space station in China and it is under experiment now. You can see a huge space station and four scientists have been living in it for 51 days. The experiment will last 180 days. Which means the four scientists will live the self-sufficient life in the space station for 180 days. We can see them through the one way window growing their vegetables. It was amazing! 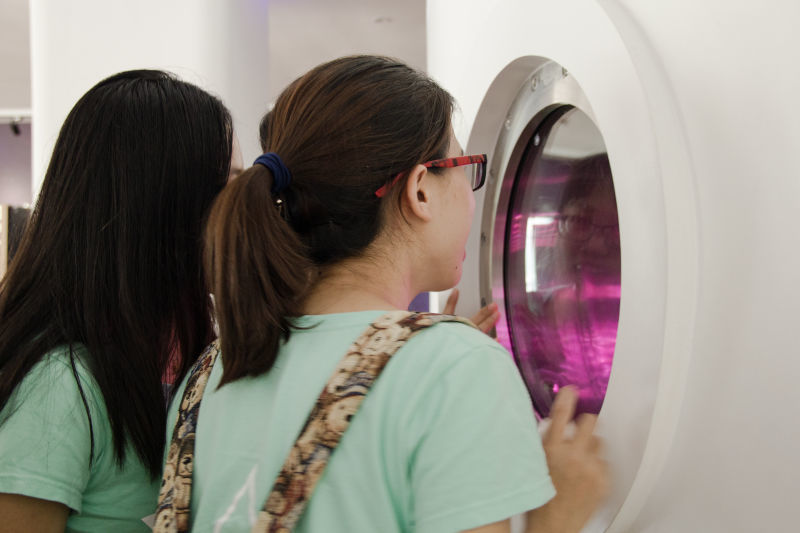 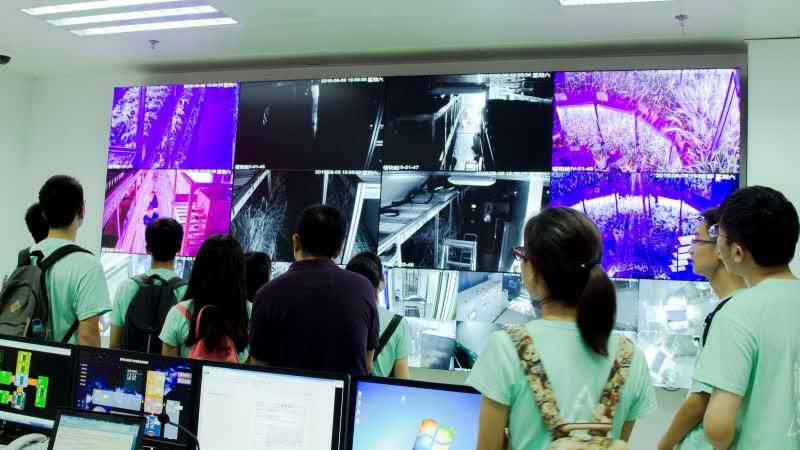 After the tour we went to the conference room. Professor Ai gave us a presentation on the space station and we were amazed by how well-designed the space station is. Every single thing in the space station is chosen for particular reason. The energy chain is efficient. We also did a presentation on our project and asked the professors for some advice. According to them the things that we should do is to calculate the amount of input and output energy. And optimize our system based on that. If our system can be actually efficient after the optimition it might be included in the energy chain when they design other space stations. We are so happy that the bright future of our project was recognized by the professors yet there are many improvements to make. 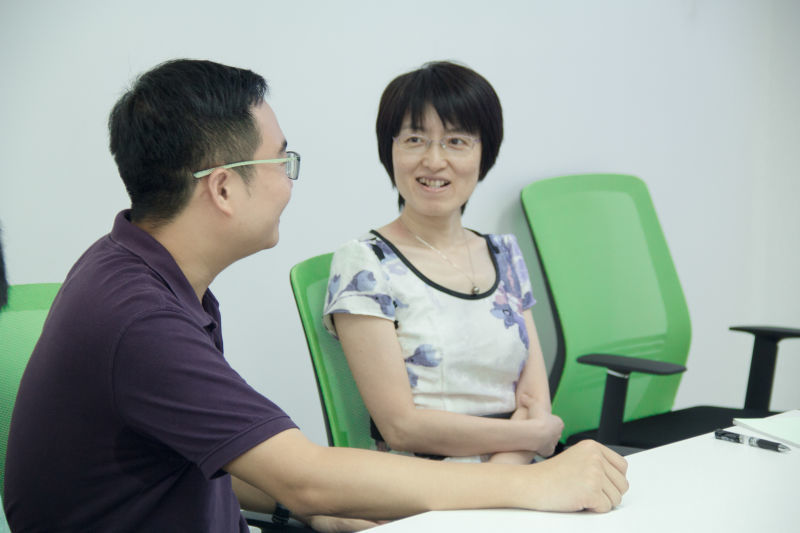 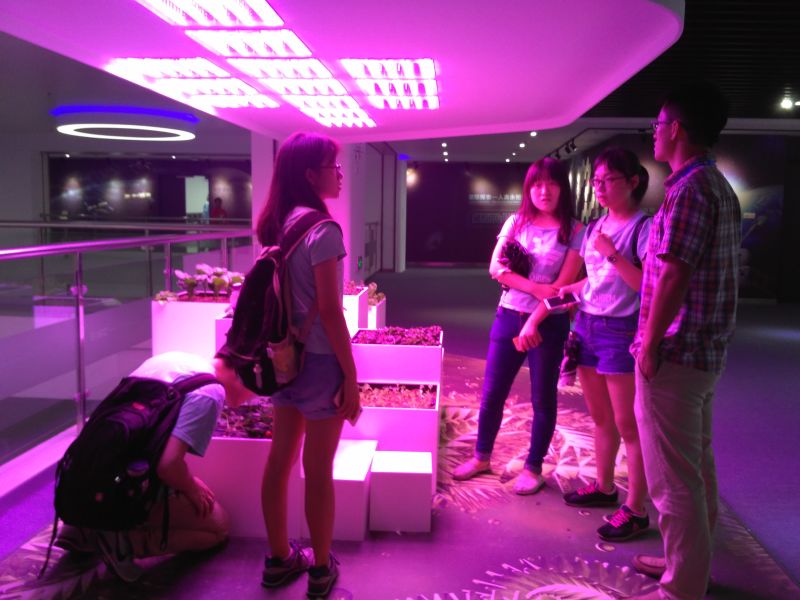 We went  to YueLiangwan primary school to do a presentation there on our project and other science knowledge. The students there did listened really carefully and asked us a tons of questions. The presentation did brought up their interests for science. One of the students even told us firmly that she want to be a scientist in the future. And we were really happy that we spent the whole afternoon giving them knowledge. 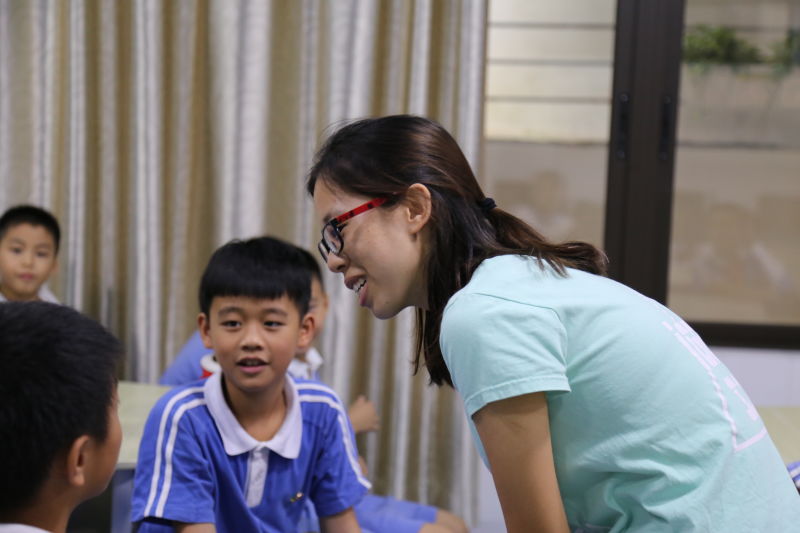 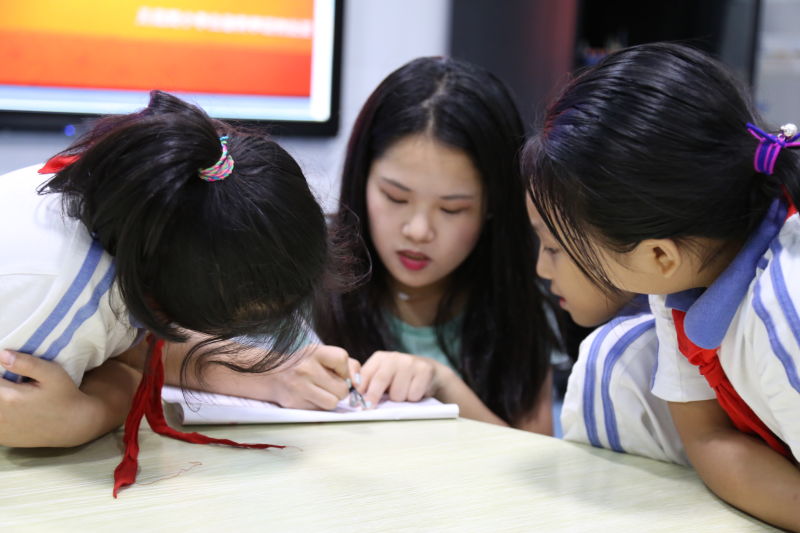 A meet up with Russian scientist

In order to upgrade ourselves we invited a Russian scientist to our school. We first did a presentation on our project for him. And then he asked some questions and gave us some advice. He also showed us what he was inventing, some simplify version of complicated laboratory equipment. The variance he made was very delicate. The huge expensive laboratory equipment can become easy to carry and cheap after his reconstruction. Learning from him really did widen our vision.

In August, 2016, SZU-China was invited to attend the Asia-Pacific conference held by team NCKU- Tainan. There were 20 universities took part in the conference from mainland China, Hong Kong and Taiwan. It was a great opportunity to improve ourselves. All the teams brought their posters and the excellent presentations. When it’s our turn, we gave presentation for 20 minutes, then the Q and A lasted for more than 40 minutes. The questions raised by other teams were worth thinking and some of them were even challenging, which drive us to think and do more. The feedback really did helped us to make a better design for our project. A lot of them asked about what our device really looks like. The answer we could gave back then was really vague. But now we do have a video for that as you can see in our HP Gold page 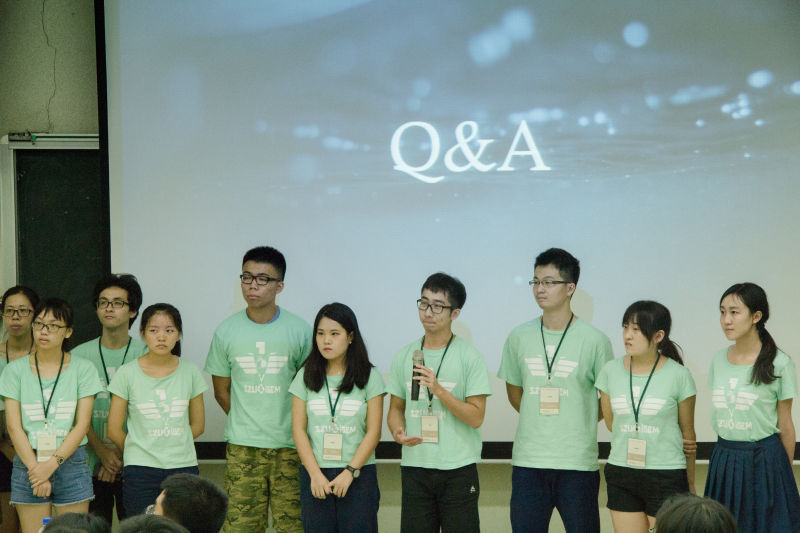 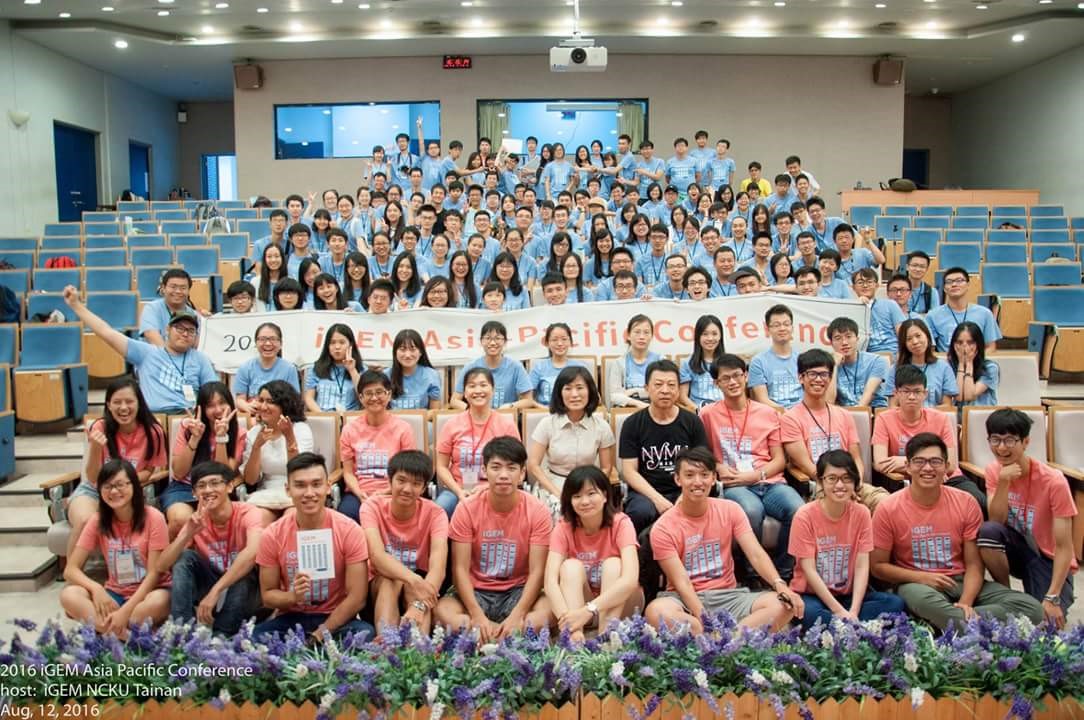 In September, 2016, SZU-China took part in the Central China iGEM Consortium held by team SUN YAT-SEN UNIVERSITY. There were 28 teams from all over the China. There are presentation part and poster part of the consortium. The presentation was consist of 20 minutes presentation and 10 minutes Q&A. The suggestion given by the students and the teachers was useful. A lot of teams came to our poster to ask questions. We gained a lot of information by talking to other teams about their posters. The poster sharing can last forever if no one stop us, for the knowledge we exchange with various teams was really serviceable. 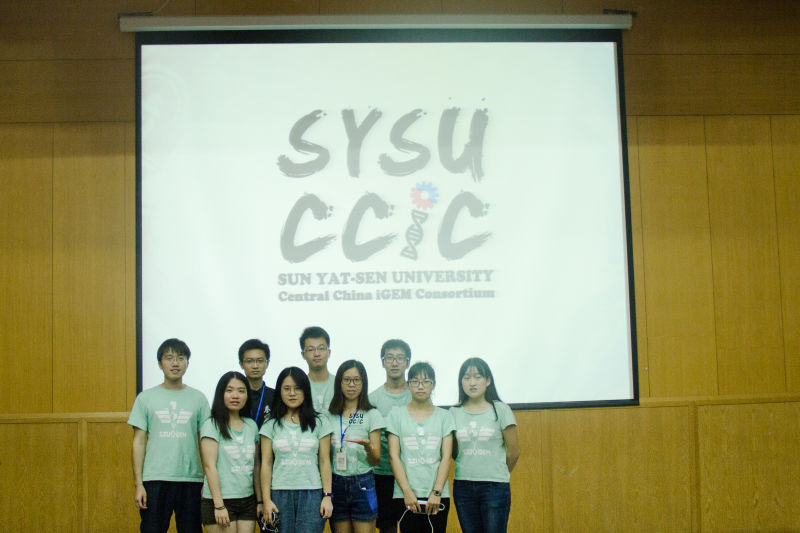