Model
This summer, we were trying to tracing abnormally high NO concentration in people's guts. We want to simulate NO distribution in our bowels through modeling. We turn to the discussion of time-dependent diffusion processes, where we are interested in the spreading and distributing of NO with time.
Diffusion Equation
The equation for the rate of change of the concentration of particles in an inhomogeneous region, diffusion equation, also called 'Fick's second law of diffusion', which in this case relates the rate of change of NO concentration at a point to the spatial variation of the NO concentration at that point:$$\frac{\partial c}{\partial t}=D\frac{\partial ^{2}c}{\partial x^{2}}$$ 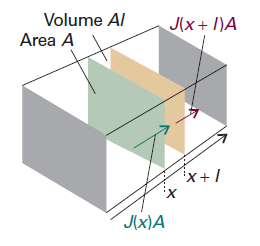 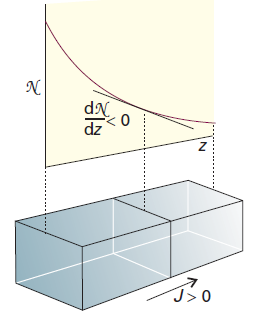 Figure 2. The flux of particles down a concentration gradient. Fick’s first law states that the flux of matter (the number of particles passing through an imaginary window in a given interval divided by the area of the window and the duration of the interval) is proportional to the density gradient at that point. (Reference: P W Atkins. Atkins’ Physical chemistry, 7th Ed., Oxford: Oxford University Press, 2002, 757)
If we divide both sides of this equation by Avogadro’s constant, thereby converting numbers into amounts (numbers of moles), then Fick’s law becomes$$J=-D\frac{\mathrm{d}c}{\mathrm{d}x}$$
In this expression, D is the diffusion coefficient and dc/dx is the slope of the molar concentration. We can obtain NO's diffusion coefficient in water either by experiments or by calculations. Finally we choose to do the calculations.
For dilute non-electrolyte A, its diffusion coefficient in solvent B (also called the infinite-dilute diffusion coefficient) can be estimated by Wilke-Chang equation:$${D}_{AB}=7.4\times {10}^{-15}\frac{{(\Phi {M}_{B})}^{T}T}{\mu {{V}_{A}}^{0.6}}\mathrm{{m}^{2}/s}$$
In the equation,
Results 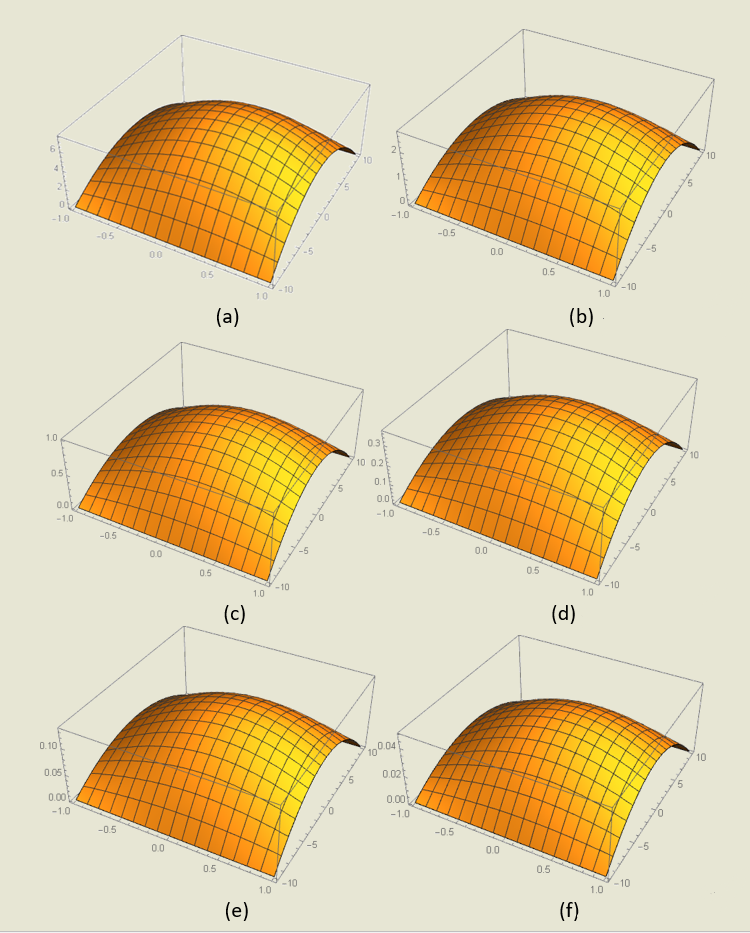 Figure 3. NO concentration distribution with time around the wound.
The six pictures demonstrate the NO concentration distribution with time (with the 1 s interval) around the wound caused by IBD. The concentration is shown along the Z-axis (unit: D). The intestinal lies along the X-axis (unit: 5 mm, Y-axis the same) with intestinal walls surrounding it. To simplify the situation, we assume that the dissipative NO molecules gathered altogether as a dot at time 0 which is located on the lower part of the intestinal walls, and the walls consume all the NO molecules within its range.
For loads of assumptions and approximations are used, this model still needs refined conditions to approach the fact. However, it has simulated the characteristic of NO diffusion in the intestinal and provides us with some information on detection of NO concentration from the calculation point of view.