What was our objective?

Increase interest among our fellow students towards science, focusing on nanotechnology. 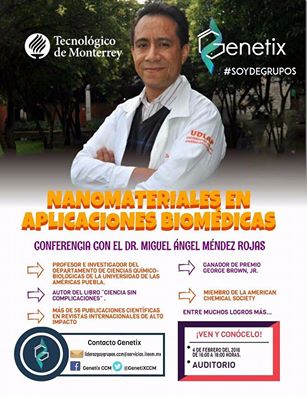 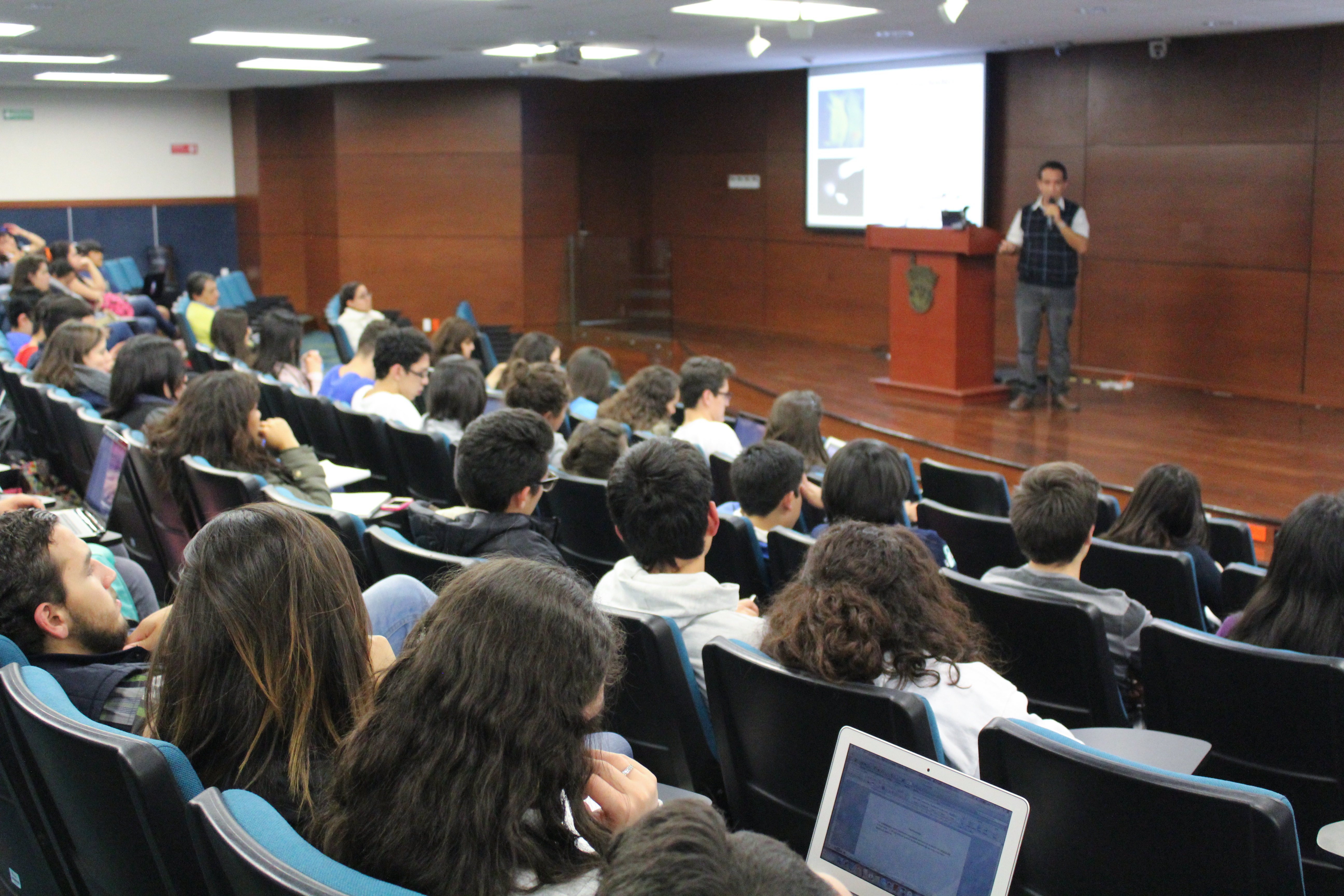 What did we do?

We invited Dr Miguel Ángel Méndez Rojas to our school to give a conference on his work regarding nanotechnology. We had the opportunity to hear him discuss his work and what he did daily as a scientist during the conference and even after it, since we showed him around the campus. 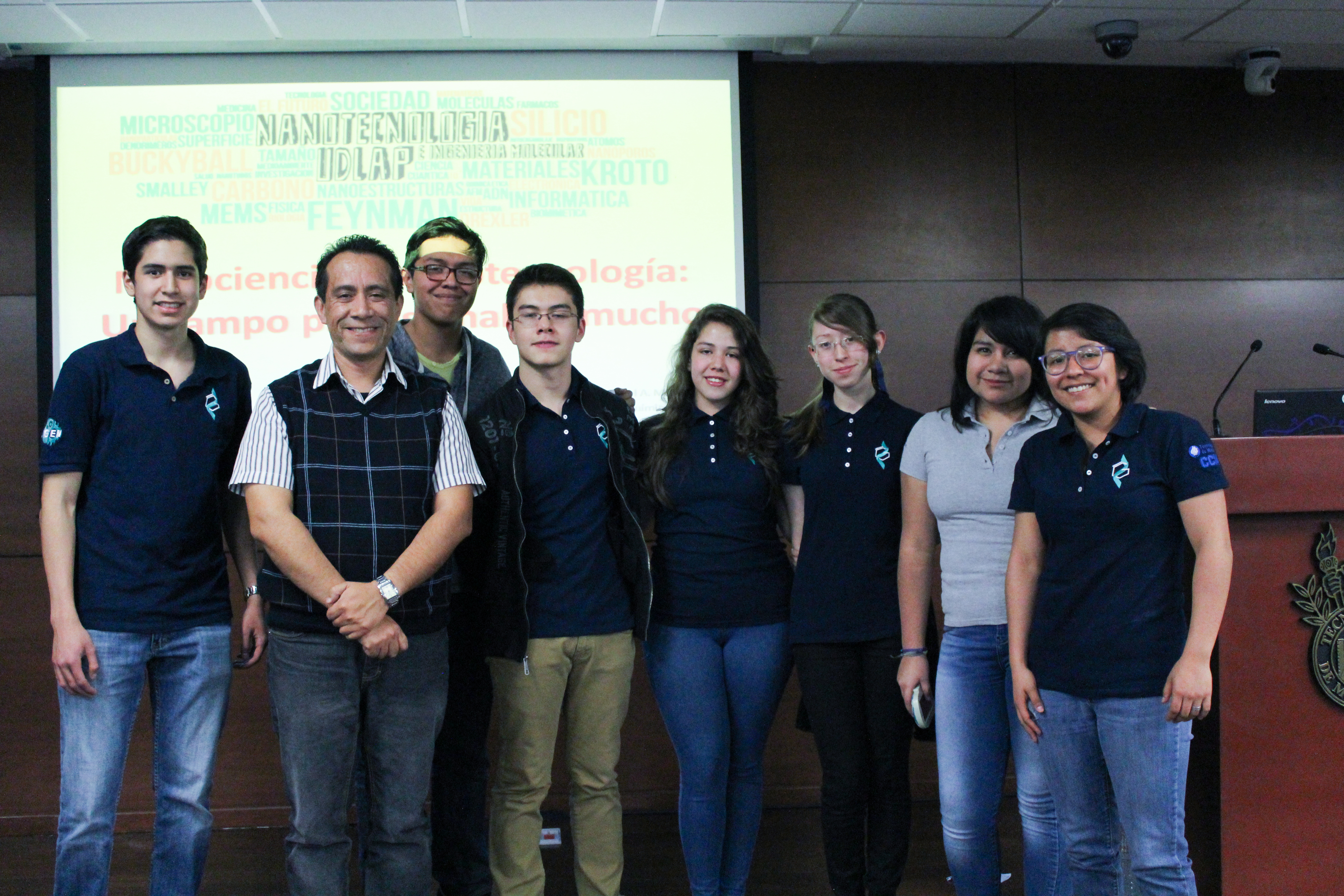 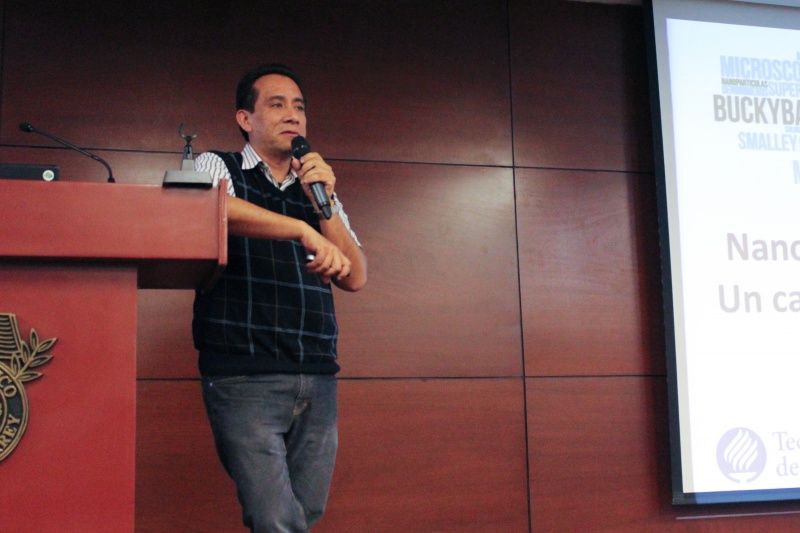 What did we learn?

We saw how the nanotechnology is more related to the new technologies every day, and discussed the opportunities of nanotechnology to solve the new problems that our society is facing. The Dr Miguel Ángel helped us to understand the impact of his work in health and ambiental issues, such as the pollution generated by the factories and the impact that nanomolecules have in health. 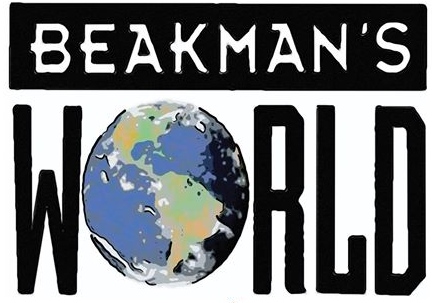 On February 13, 2016, Genetix, altogether with another student group, brought Beakman, a famous character who had his own science program for children for a long time, to the Tecnológico de Monterrey to present a show open for students from this institution and the public in general. The event consisted in a small show where Beakman did various small experiments entertaining to the community and activities which included their participation, and used them to later give explanations of the phenomena that occurs in our everyday life from a scientific point of view, using biology, physics or chemistry as the science base. As Beakman could only speak in English, we provided him a translator so that everyone could understand him and there weren’t problems from part of the public if they didn’t speak or understand English at all. The objective of this event was to show that science has no limitation as it is universal and can be understood by anyone, child or adult, with a previous knowledge or looking to create a new one, as well as, that this process of learning can be also fun. A lot of people assisted, which amazed us as it meant that all of them were truly interested in science and in wanting to learn more; so, when they left satisfied and showed that they had truly enjoyed it and learnt something new, we knew that our hard work was completely worthy. 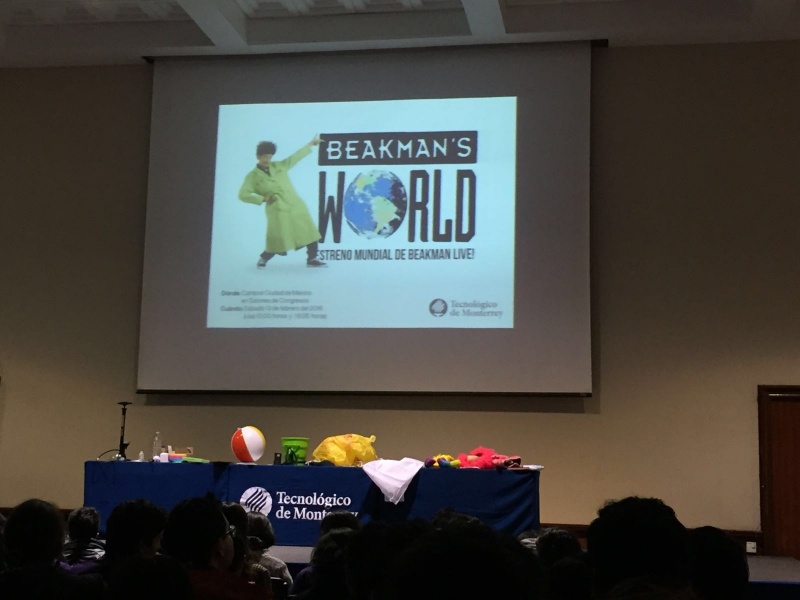 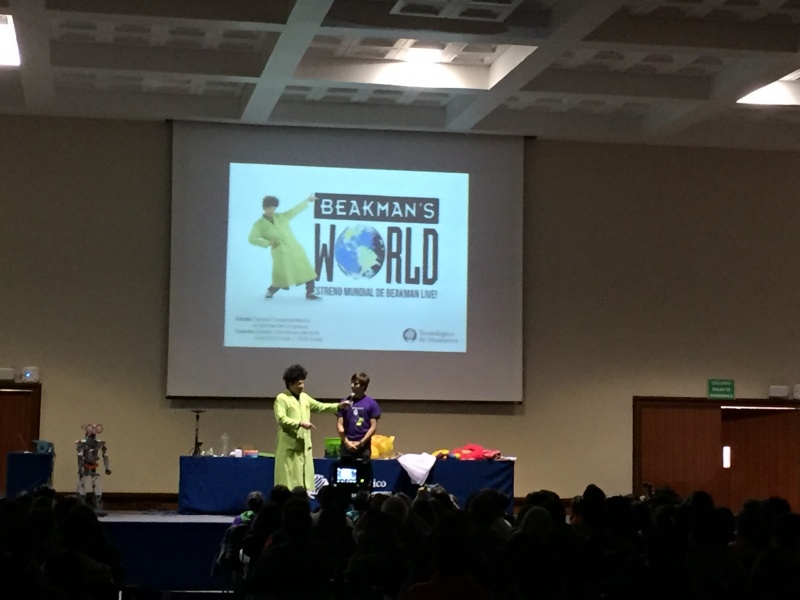 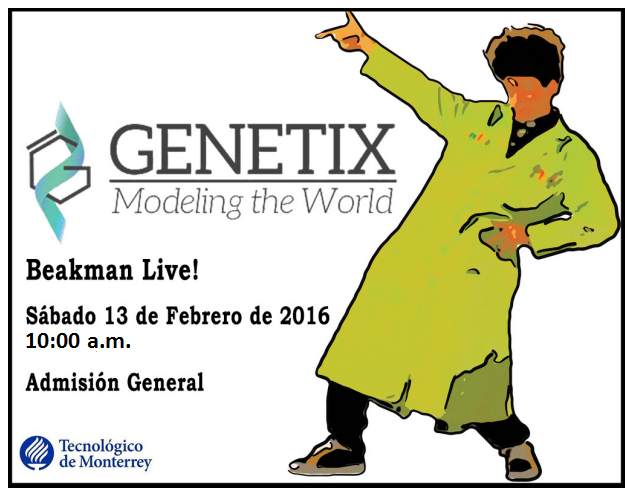