Our culture management system standardizes the concentration of yeast cells in culture through a Chemostat, an experimental setup developed by the Dunham Lab at the University of Washington. Specifically, it maintains yeast growth in constant log phase by continually expelling excess solution while adding unused media. The yeast culture's growth rate can be maintained at a steady-state condition by adjusting the flow rate of new media, as long as a supply of unused stock media is available.

Our setup borrows the constant-volume culture mechanism of the Chemostat. But unlike the Chemostat, our setup uses visual inputs and computer-controlled electrical outputs to control culture growth.

The Raspberry Pi is an inexpensive, credit card-sized computer. It is compatible with Python and many other development languages, making it a suitable choice for running scripts, which can control the many general-purpose input/output (GPIO) pins it is equipped with. The HDMI and USB ports allow connection to LCD monitors and operation through its visual interface, making it exceptionally user-friendly for its cost. With the built-in WiFi in its latest version, the Raspberry Pi 3, cultures may be remotely monitored and adjusted as needed, allowing even more efficiency both in and out of the lab. 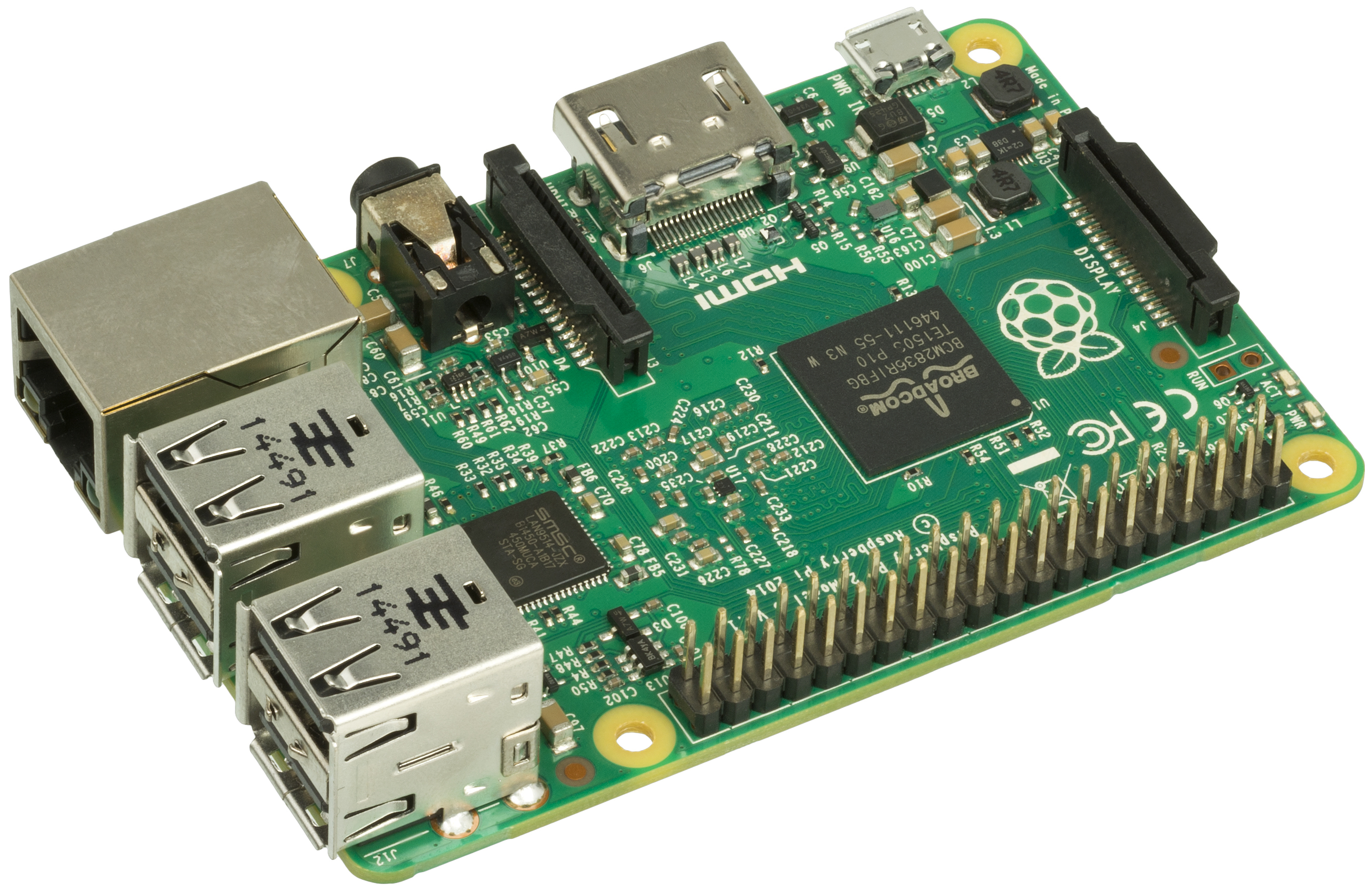 Figure 1. The Raspberry Pi is an inexpensive and compact computer powerful for its size.

A Pi camera is a compact device used to gather visual data of the culture. Since the Pi camera is manufactured for use with the Raspberry Pi, data it collects can be easily processed by scripts. Conveniently, the Pi camera involves minimal wiring by the user so if ever damaged it may be quickly replaced at a low cost. 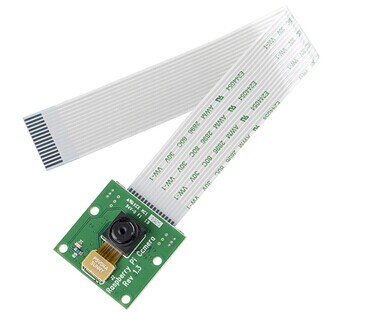 Figure 2. The Pi camera is an inexpensive, high quality, compact camera developed for use with the Raspberry Pi.

Four syringe pumps operating independently of one another are controlled by electrical outputs from the Pi to modulate inducer addition to cultures.

Additive manufacturing, or printing, allows us to rapidly manufacture components for syringe pumps at low cost while supporting a variety of materials. For prototyping, the main syringe pump housing is printed using polylactic acid (PLA) filament. As needed, this housing may also be printed from other autoclavable plastics, such as polypropylene for which filament is already commercially available.

Figure 3. Each of the four syringe pumps used consists of a stepper motor assembly, a sterile replaceable syringe, metal rails, and a printed housing fixed with bolts.

At the top of the housing, two separately printed parts fixed together by bolts allow easy syringe replacement while allowing secure fixture of the syringe flange. The housing fixes two vertical metal rails, facilitating consistent linear movement of the syringe plunger. Like the flange, the plunger is also fixed between two separate components fixed together by bolts. A threaded nut embedded between these two components allows their vertical movement when a precision threaded rod threaded in the nut and coupled to the shaft of a stepper motor is rotated by the stepper motor controlled by the Pi.

Peristaltic pumps are ideal for delivering fluids to cultures. By design, the pump makes no direct contact with transport fluids, and their replaceable tubing helps ensure sterility. Moreover, individual peristaltic pumps can be obtained at low prices and are compact enough to include in a variety of setups. 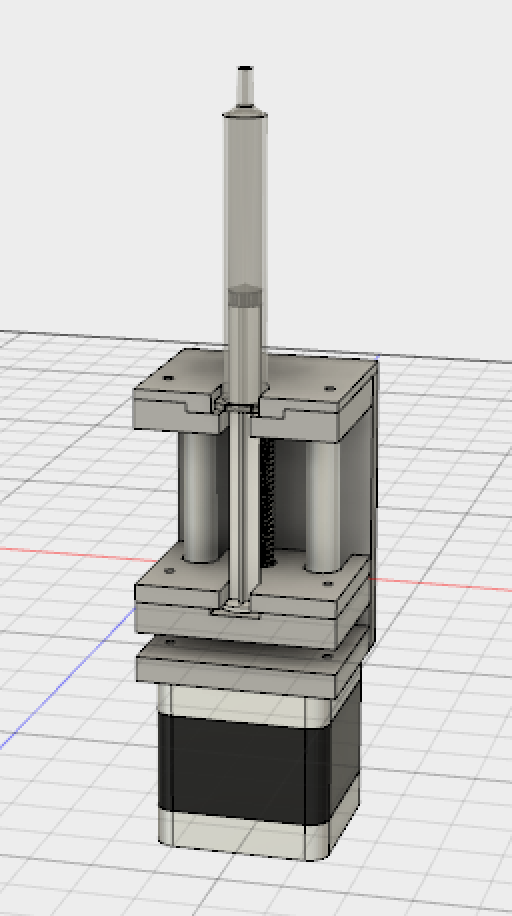 Figure 4. By design, peristaltic pumps are ideal for delivering fluids.

Our setup requires only two peristaltic pumps: one for fresh media delivery and another for air delivery. The air delivery pump, used for aerating the culture, utilizes a 45 micron filter for added sterility. When operated together, the two pumps maintain a controlled volume culture, described in the next section.

A minimum of three needles are required for constant volume control in a closed tube. The longest needle, extending to the bottom of the tube, is attached to a peristaltic pump tube and filter for culture aeration. The shortest needle draws and dispenses unused media from a reagent bottle via a peristaltic pump. The last, a medium length needle used for overflow, attaches through a tube to a second reagent bottle; the height of this needle's tip is adjusted to set culture volume. With both peristaltic pumps running, air inflow pushes excess media through the medium-length needle. 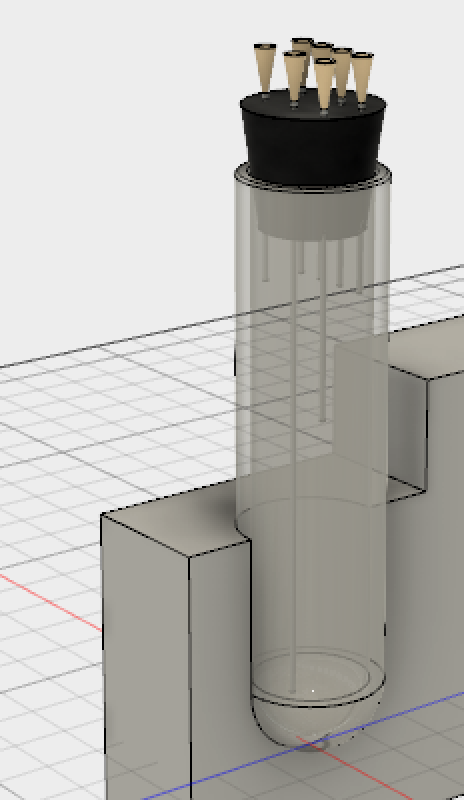