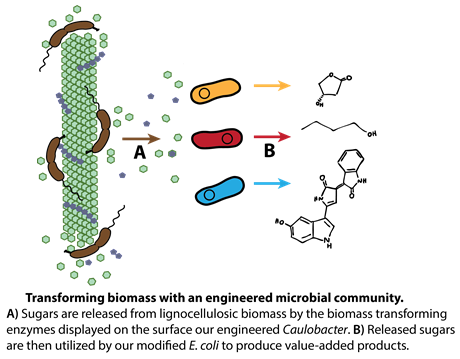 Pulp and paper mills around British Columbia’s (B.C.) northern heartland were once at the forefront of the rural economy. Their main function was the production of market pulp, packaging, tissue or paper products from raw biomass such as vegetable or wood fibers. However, in recent years our local pulp and paper industry has struggled due to overseas competition and a global shift from newsprint to digital applications. In North America, the demand for pulp and paper products significantly decreased from its peak era in the 1990’s. The Pulp and Paper Products Council has reported that demand has fallen close to 10% each year and the decrease continues to accelerate. As such, a large portion of the paper mills in BC have closed down or significantly reduced their workforce, impacting the local economic output The 2016 UBC iGEM team saw these shifts as an opportunity to re-purpose the pulp and paper industry in B.C. Our project aims to prototype a process to convert raw plant materials to valuable chemical precursors using a microbial consortium.

The use of microbial biocatalysts to produce chemical precursors including succinic acid and 1,4-butanediol has been championed by companies such as BioAmber and Genomatica. While these early successes have highlighted the potential of this approach, their widespread adoption has been hindered by the difficulty in converting variable feedstocks into fermentable sugars. We aimed to address this bottleneck by exploiting the divide-and-conquer tactic ubiquitously used in nature to cycle nutrients through different microbial populations. Cresentium, our microbial community, is split into two parts; one is responsible for transforming raw biomass into fermentable sugars, and the other uses these substrates for the production of valuable compounds.

Our process aims to convert sugars released by cellulases and laccases into valuable products. In order to both reduce the metabolic strain and mimic the protein scaffolds seen in cellulosomes characteristic of lignocellulosic degradation, we chose to express these enzymes as fusion proteins on the surface of Caulobacter crescentus. To these ends, we were successful in cloning, expressing and confirming function for different cellulases and were able to demonstrate that they were sufficient to permit growth on cellulose as a sole carbon source. β-carotene was chosen as a proof-of-concept as validated parts for its production (BBa_K274210, Cambridge 2009) were available in the registry. We were able to expand on this part’s previous characterizations by demonstrating β-carotene production in DH5α, and establish growth kinetics in media compositions relevant to our Cresentium microbial community. 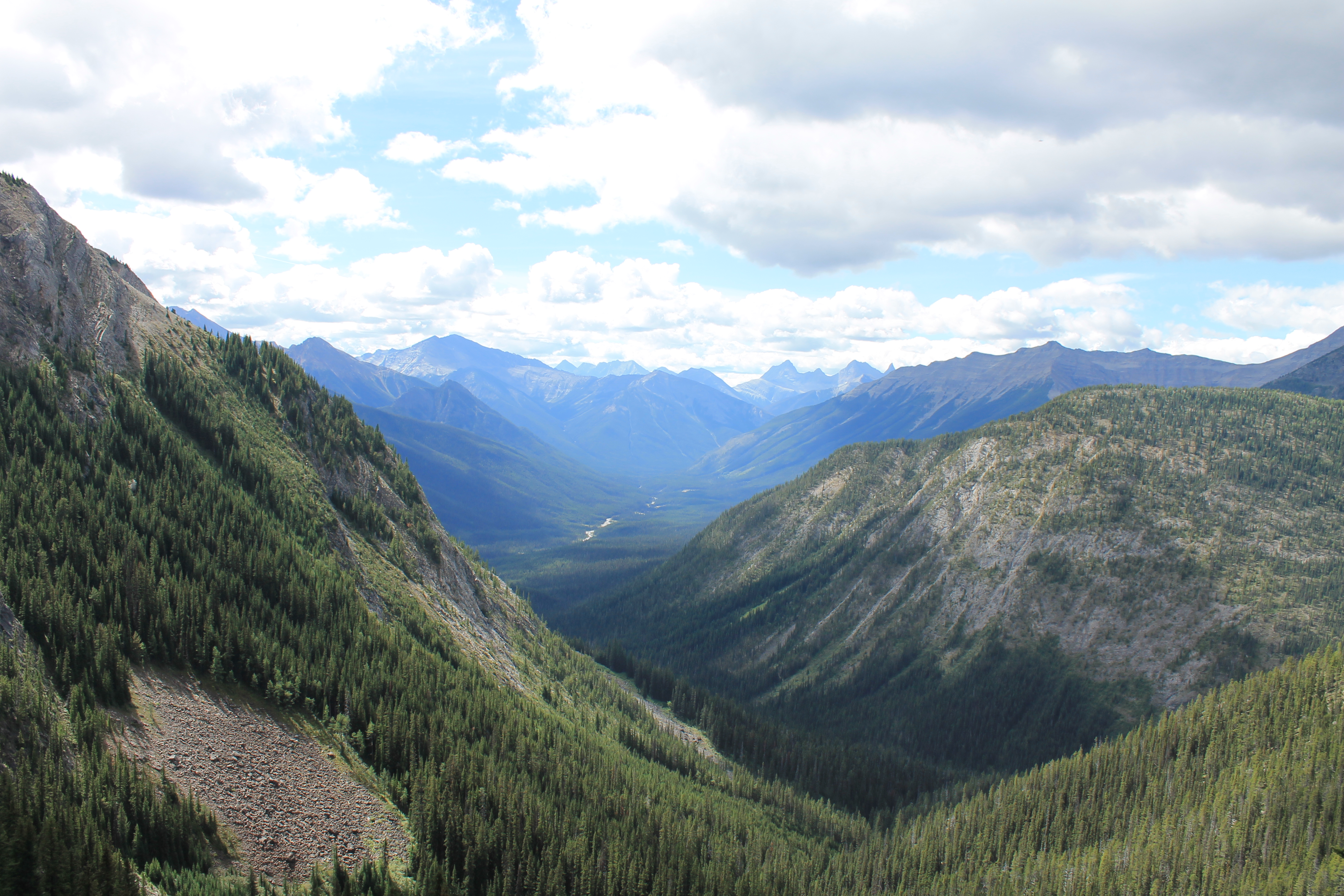 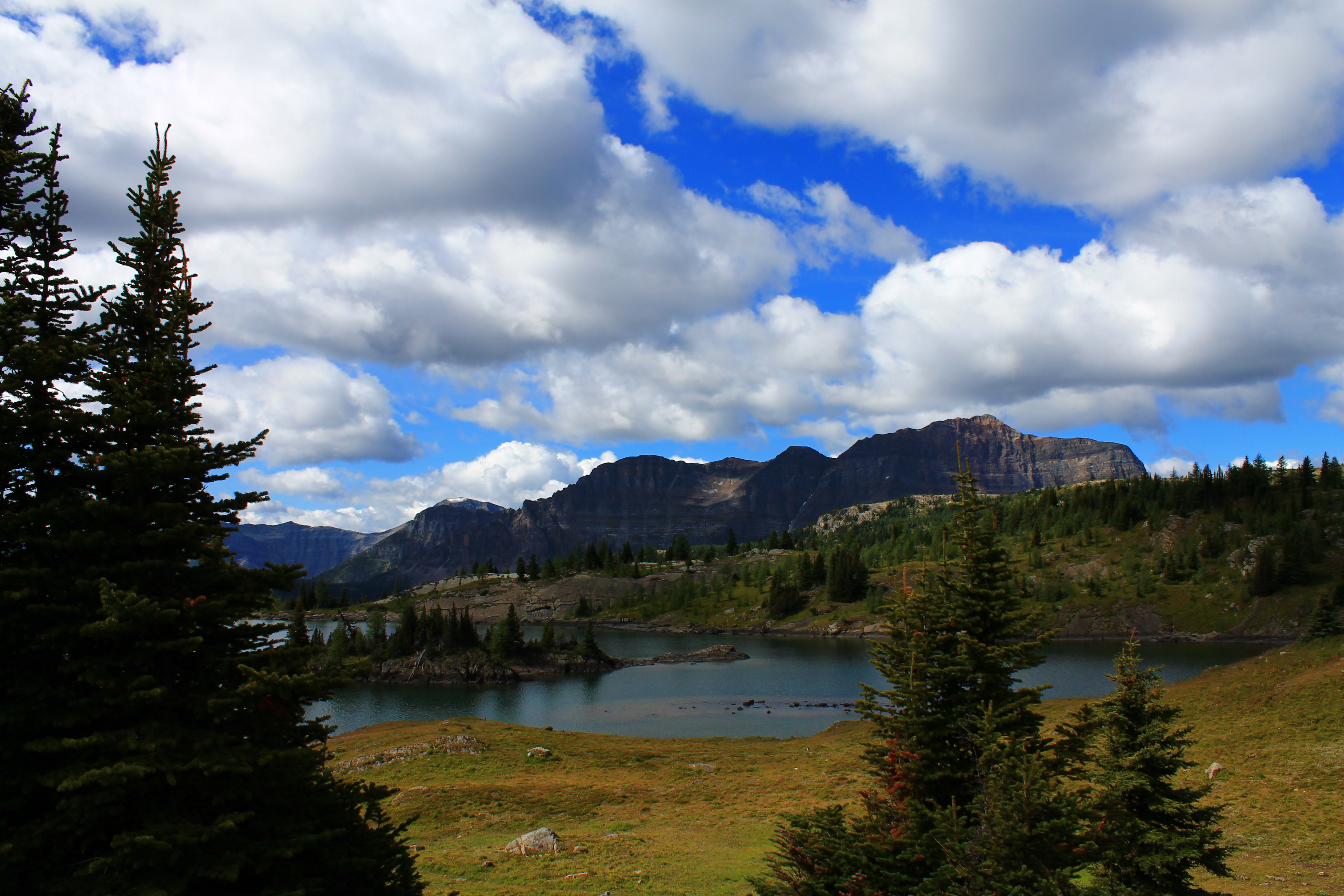