As a part of our design, we have developed a functional prototype of the proposed consortium. In the prototype co-culture, cellulases expressed on C.crescentus surface degrade cellulose to serve as the substrate for E.coli which is producing β-carotene. Due to the slow rate of cellulose degradation by expressed cellulases, shown in our modelling section, culture lengths for the prototype experiment were three days or longer. E.coli and C.crescentus containing the recombinant plasmids were inoculated in M2 media with 0.2% cellulose as the sole carbon source and supplemented with 2 μg/ml chloramphenicol to maintain the C.crescentus and E.coli plasmids. C.crescentus strains expressing Endo5A and Gluc1C cellulase enzymes were cultured alongside E.coli, and the consortia consisting of Endo5A, Gluc1C and E.coli to obtain synergistic interactions. As a control, C.crescentus without cellulase expression genes were seeded with E.coli using it as a negative control for cellulose degradation. Over the course of three days, samples were taken and plated. These plated cultures can be identified based on either species unique morphology.

To confirm that the E.coli densities were higher in the co-cultures containing Endo5A and Gluc1C cellulases, samples from each culture were plated on LB plates after 6 days of growth and culture at 37 degrees Celsius. These conditions do not permit C.crescentus growth, and as a result, the relative cell density grown from each sample is directly proportional to the E.coli density in each culture. When the colony forming units were counted, there was nearly a four-fold increase in the number of E.coli existing in cultures containing C.crescentus with Endo5A expression. In the cultures containing C.crescentus only expressing Gluc1C, there was no clear difference in E.coli growth compared to the control cultures. The densities of E.coli in each culture can be seen in Figure 1. 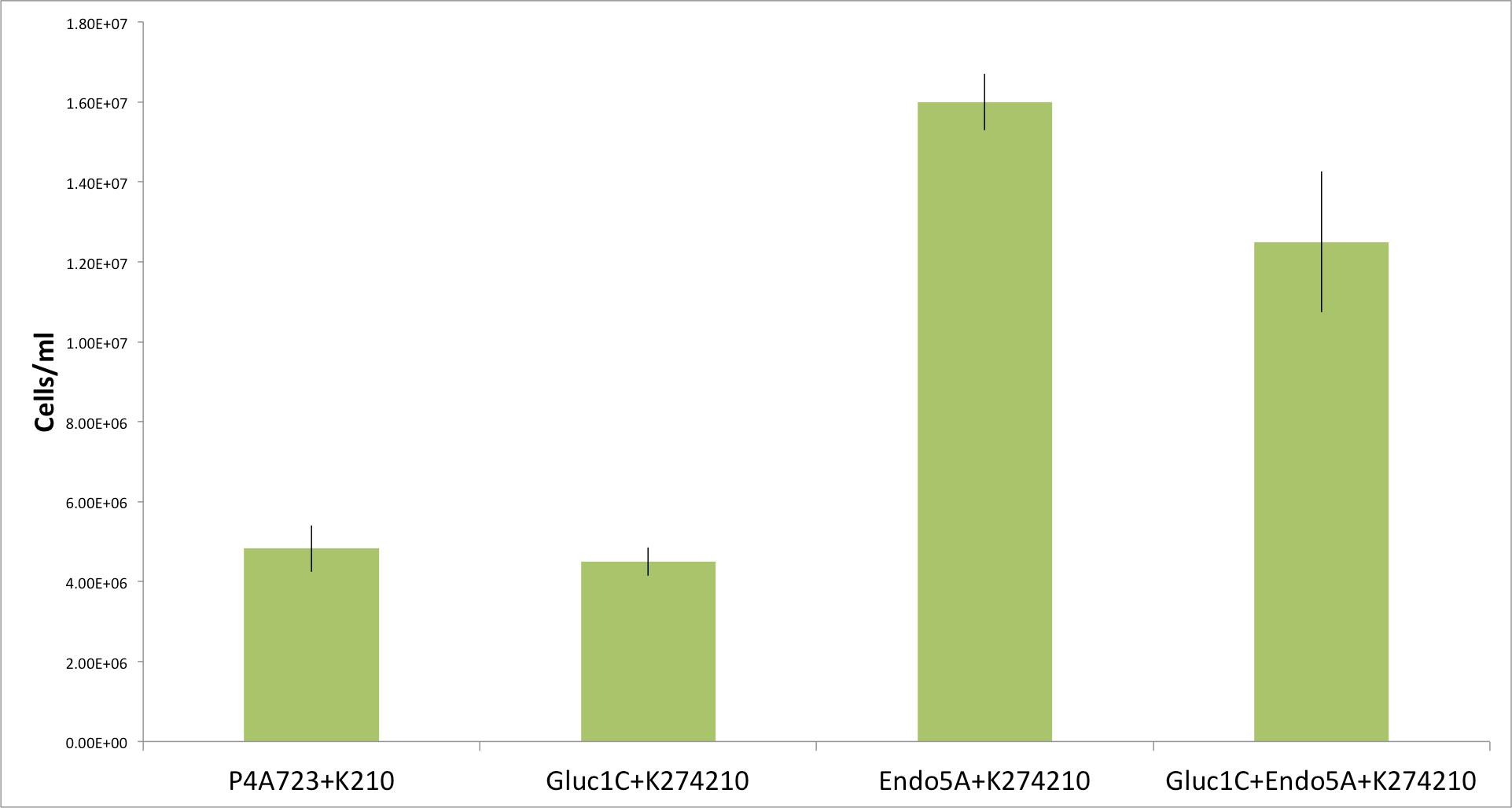 Figure 1: E.coli densities in the different mixed culture systems after 6 days of growth on cellulose

This experiment validates the design, showing the possibility for E.coli growth and product formation supported by cheap cellulose feed stock. Caulobacter is able to transform raw biomass into fermentable sugars to sustain its own growth and the growth of E.coli partner in the consortia. 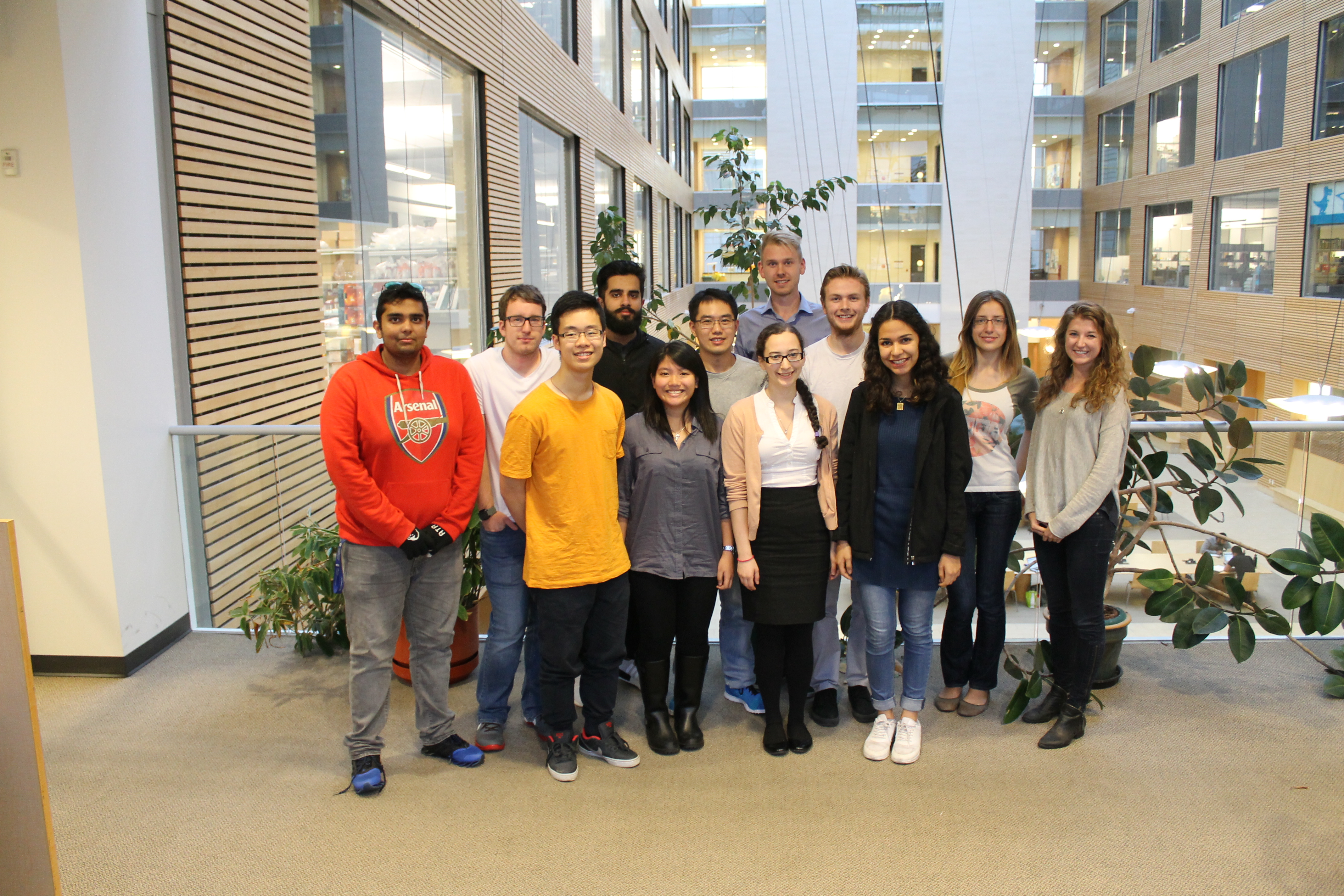 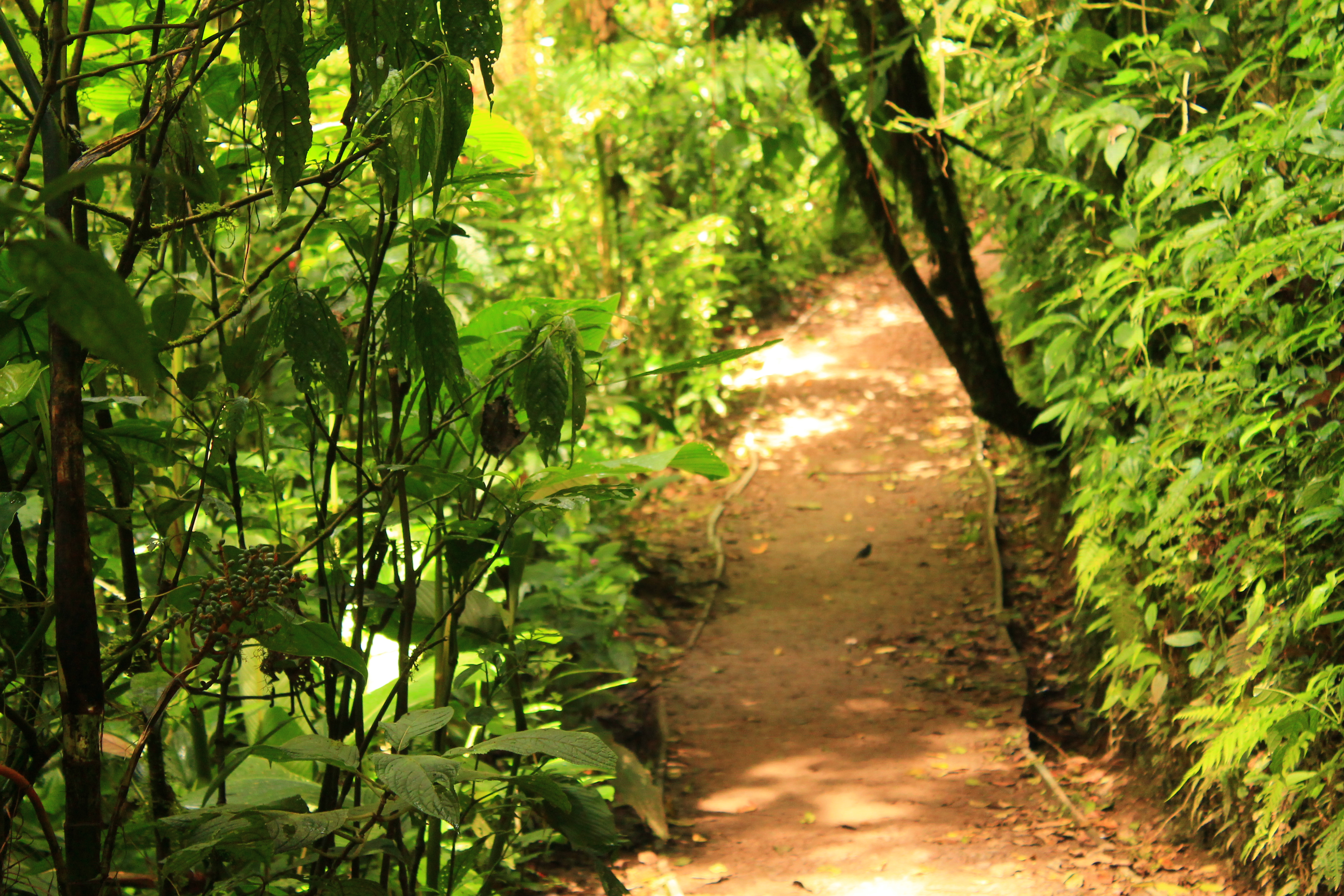