1. We established stable Leishmania transfectants and
proved the function of promotor with hygromycin drug selection gene
The promoter and the ribosomal binding site of Leishmania genome has not been elucidated yet. We selected the 5'- untranslated region of a highly expressed gene, P36, to be the promoter, RBS binding site and other extra function needed for Leishmania protein expression. We also added a hygromycin resist gene to serve as a dual functional biobrick of regulatory and selection marker. We provide the user with the regulation of protein expression and also the drug selection system that is most commonly and effectively used in Leishmania experiments. The pSB1C3-5'HYG-OVA-3'UTR was transfected into Leishmania 12-DT strain, and the transfectants were selected by hygromycin. We obtained the hygromycin-resistant Leishmania transfectants (Figure 1. B, C). In the negative control group (Figure 1. A), we could see that almost all cells were dead and the shape of Leishmania was not normal. It showed that Leishmania transfectants were resistant to high concentration of hygromycin. The function of 5’HYG was assayed more precisely in figure 2. 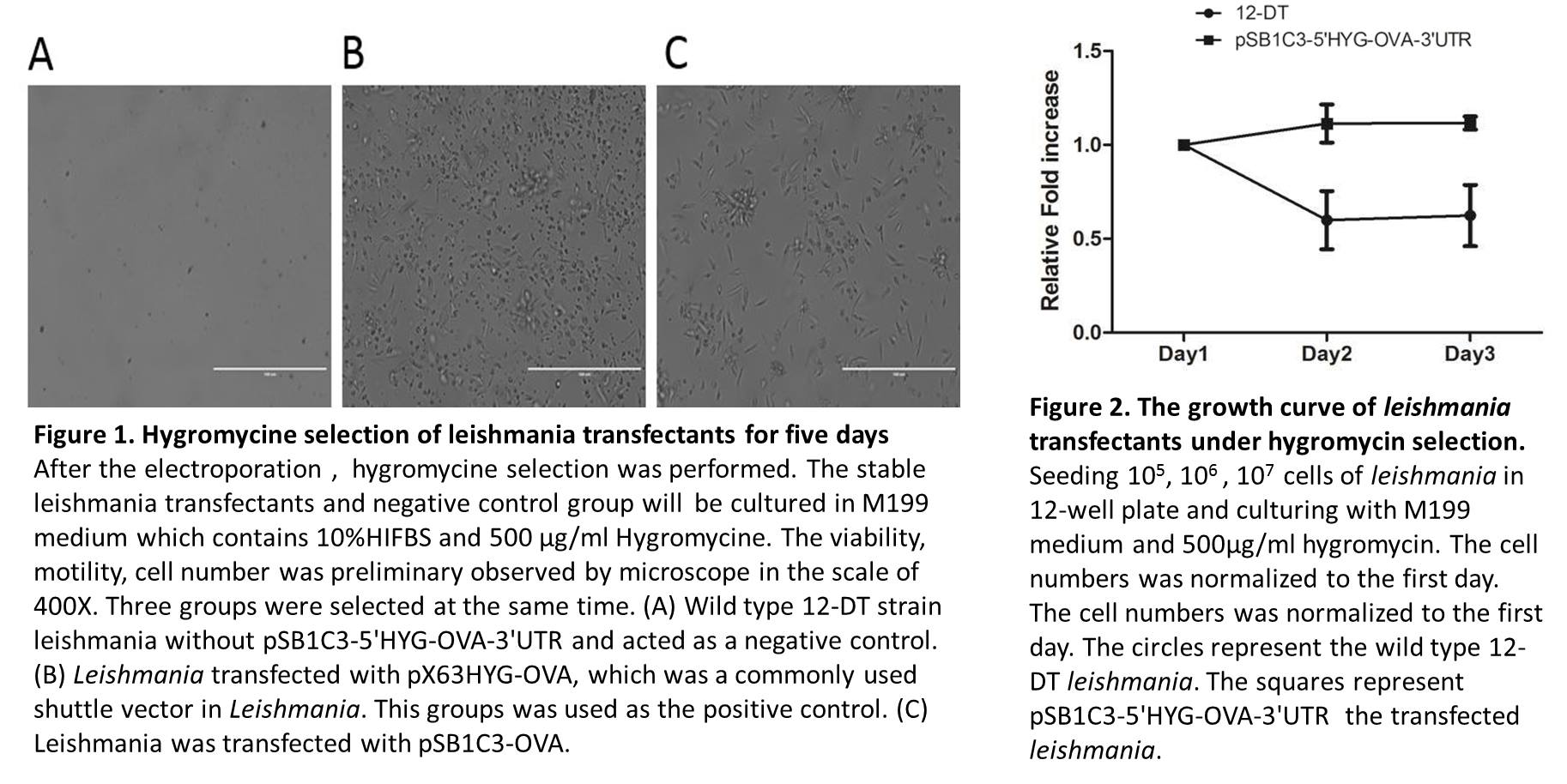 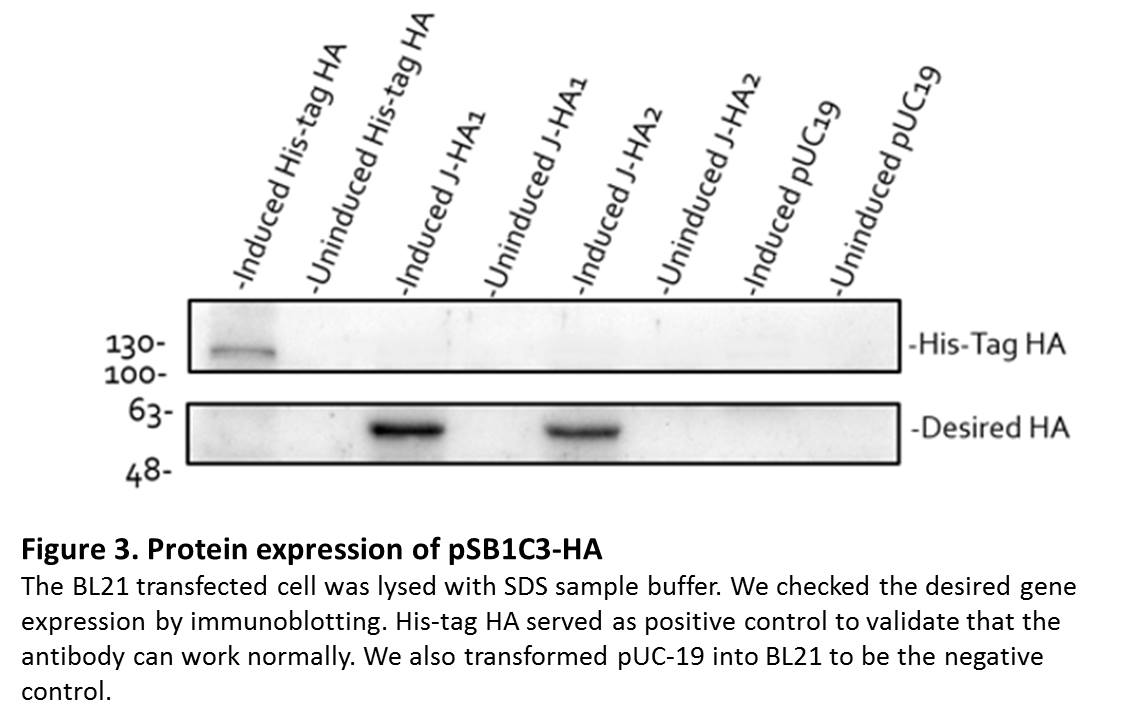 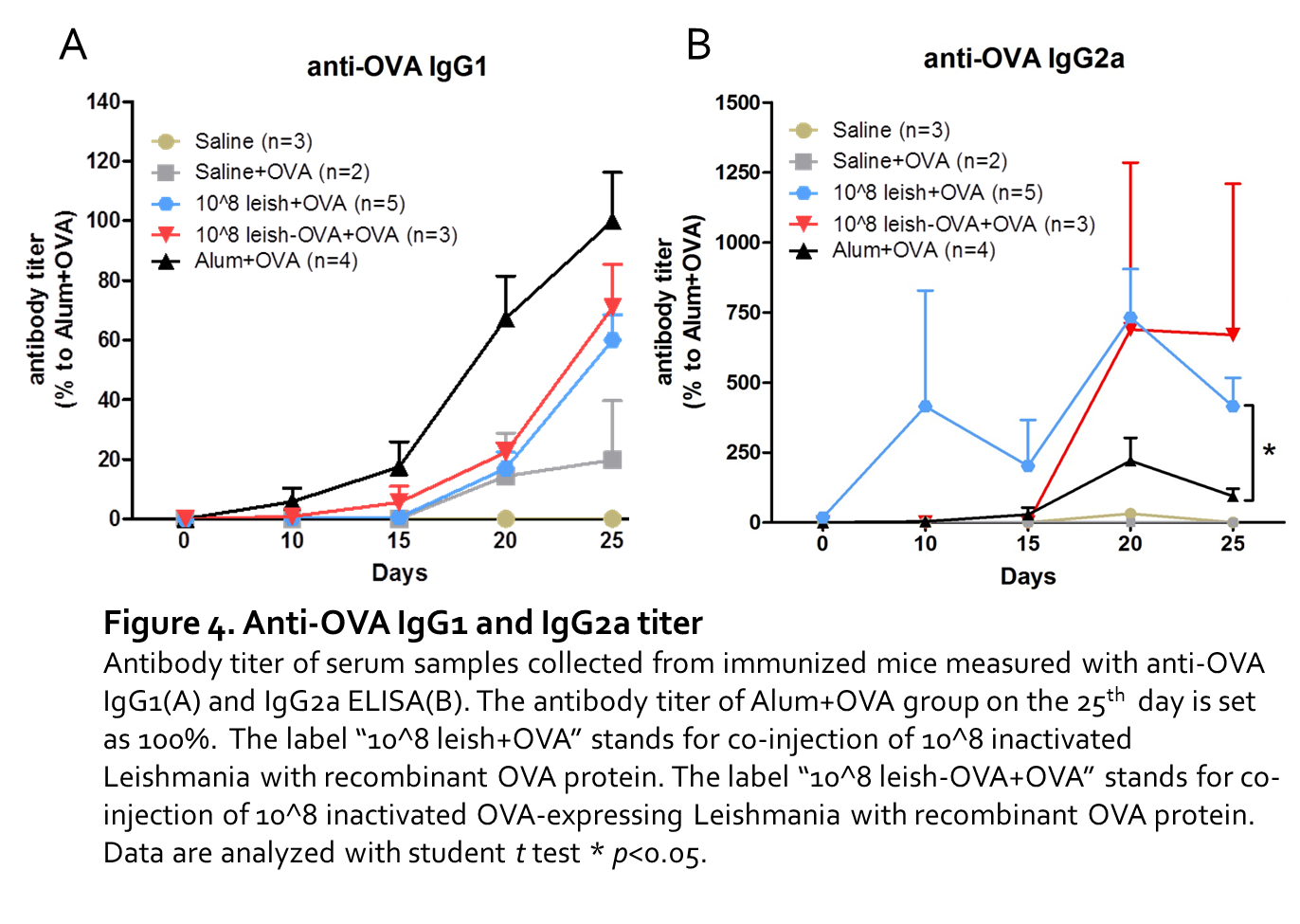 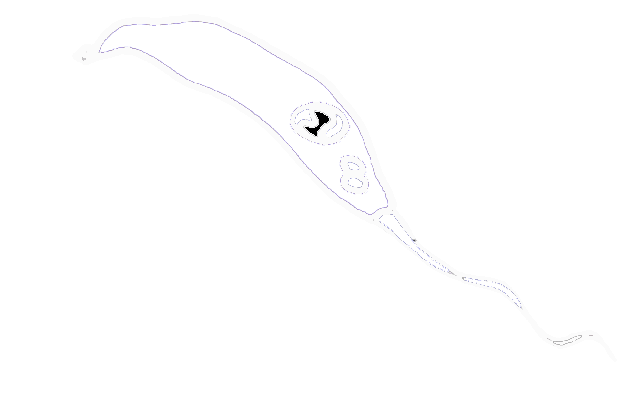