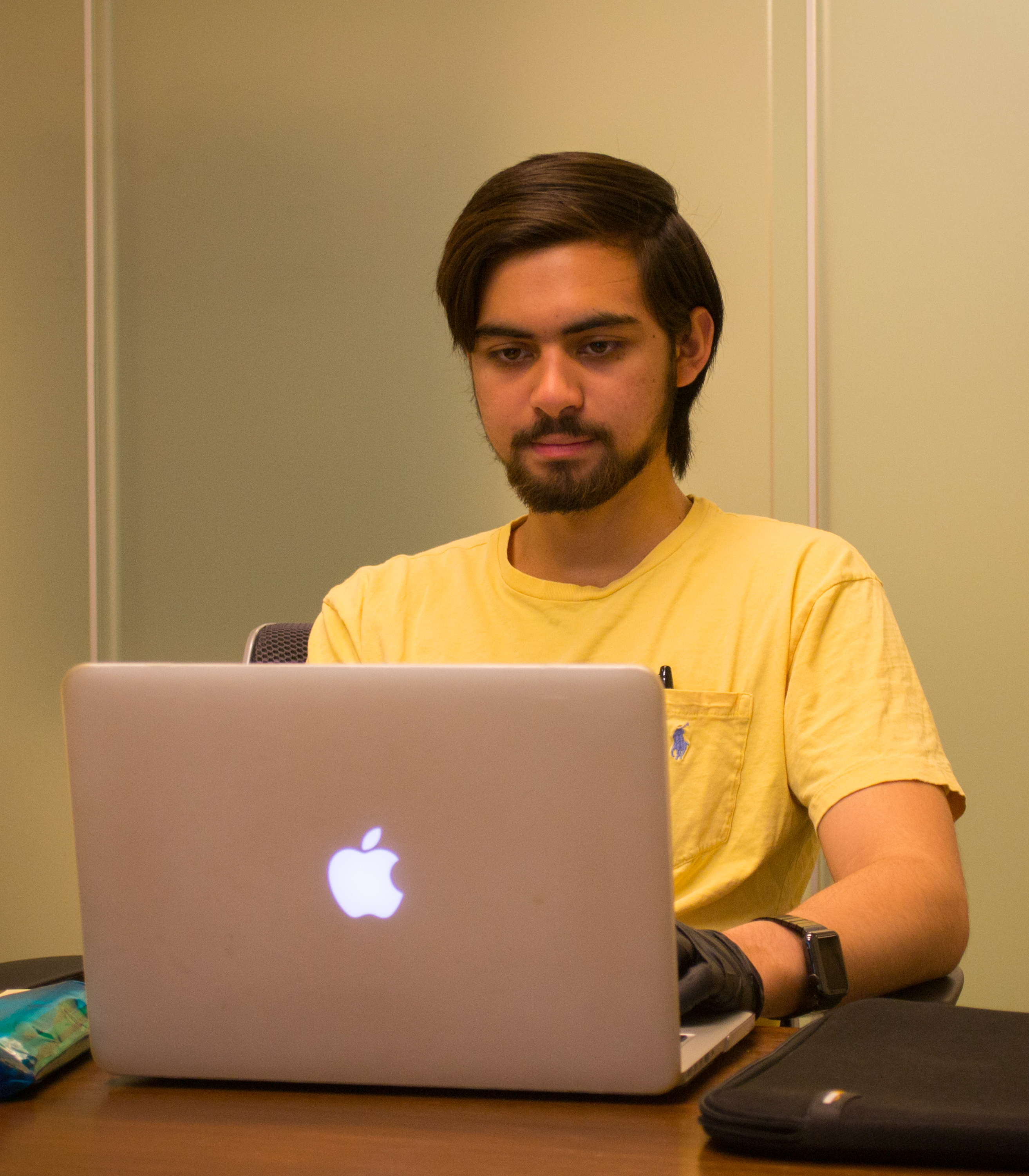 If you were to ask your friend to list the most deadly animals, he or she would probably include lions, tigers, and bears (oh my!). However, they may be surprised to hear that the mosquito deserves a high place on this list. According to the World Health Organization, mosquitos account for more than one million deaths annually. These deaths are caused by mosquito-borne illnesses including West Nile virus, elephantiasis, dengue fever, yellow fever, malaria, and more recently Zika. With the recent outbreak of the Zika virus, the World Health Organization and the Centers for Disease Control and Prevention have labeled Zika as an international health concern. With no known treatments or vaccines currently available, prevention is the only option to combat Zika.

Citronella oil and DEET are the main commercially available repellents against Zika-carrying mosquitos, yet these products possess several shortcomings. Each repellent stops being effective approximately three hours after application. However, many users are unaware of this time frame. Consequently, they are unprepared to reapply and are left unprotected. Applying current mosquito repellent can lead to a false sense of security, which can cause a person to be more prone to mosquito bites. While citronella oil has a lower efficacy than DEET, DEET has been shown to be harmful to skin, causing painful rashes. DEET is also harmful to the environment since its chemical runoffs can disrupt neighboring wildlife. Although DEET and citronella oil are viable mosquito repellents, they are by no means ideal.

Our project hopes to provide a safe, long-lasting mosquito repellent using the microbiome. Recent research has shown that the biomolecule di-rhamnolipids, naturally produced by Pseudomonas aeruginosas, effectively repels mosquitos at low concentrations. This biomolecule is safer than DEET and more effective than citronella oil. However, di-rhamnolipids are expensive to produce synthetically. Furthermore, although naturally found on human skin, Pseudomonas aeruginosa is known to be pathogenic. Pseudomonas putida, an environmental strain found in soil, survives well on most surfaces, and is non-pathogenic. Using P. putida, we are designing a safe bacteria strain to produce rhamnolipids. As a more long-term option, we will also be modifying Staphylococcus epidermidis, a natural skin microbe, to produce rhamnolipids. The probiotics would be applied to the skin via a lotion rather than a spray like most repellents to prevent the loss of the product to the environment. These bacteria would continuously produce the mosquito repellent on the skin thereby increasing duration of efficacy as well as cost effectiveness as less repellent would need to be purchased.

The experimental plan is as follows: building a recombinant plasmid with the genes necessary to produce rhamnolipids, transforming this plasmid into Pseudomonas putida and Staphylococcus epidermidis, and quantifying the amount of rhamnolipids produced by these engineered strains. Rhamnolipid will be quantified using TLC, CTAB assay, Orcinol Assay, and various spectrometry techniques such as MS, HPLC-MS, and SFC-MS. Additionally, we will do experiments to analyze the effects such biosynthetic repellent will have on mosquitoes. Ultimately, we plan to analyze the effects rhamnolipids have on skin by conducting experiments in mice. Lastly, we hope to conduct experiments that include both mice and mosquitoes to assess to what extent the repellent is effective.