If you could reprogram your cells, what would you make them do? 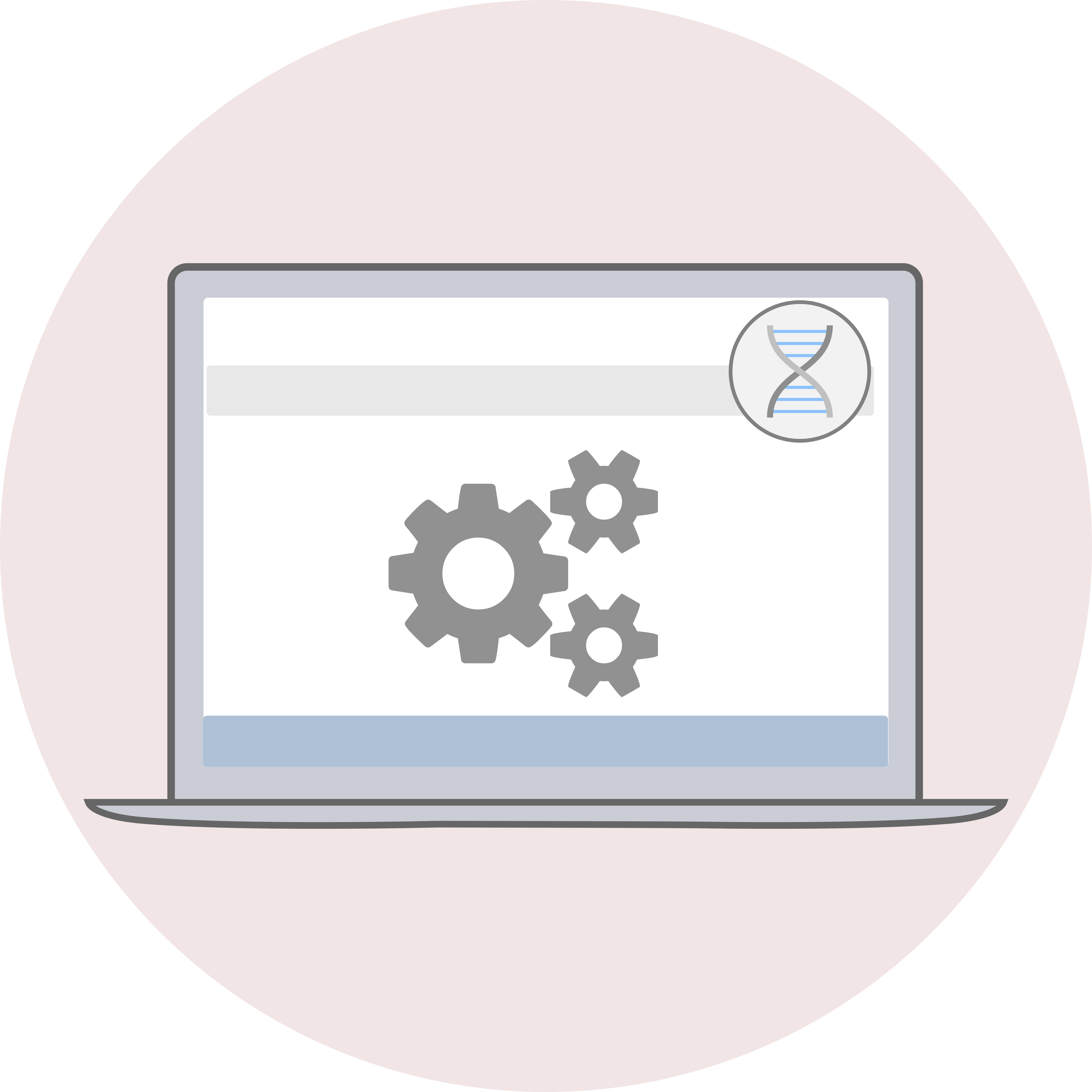 A multi-biosensor for soil contamination? 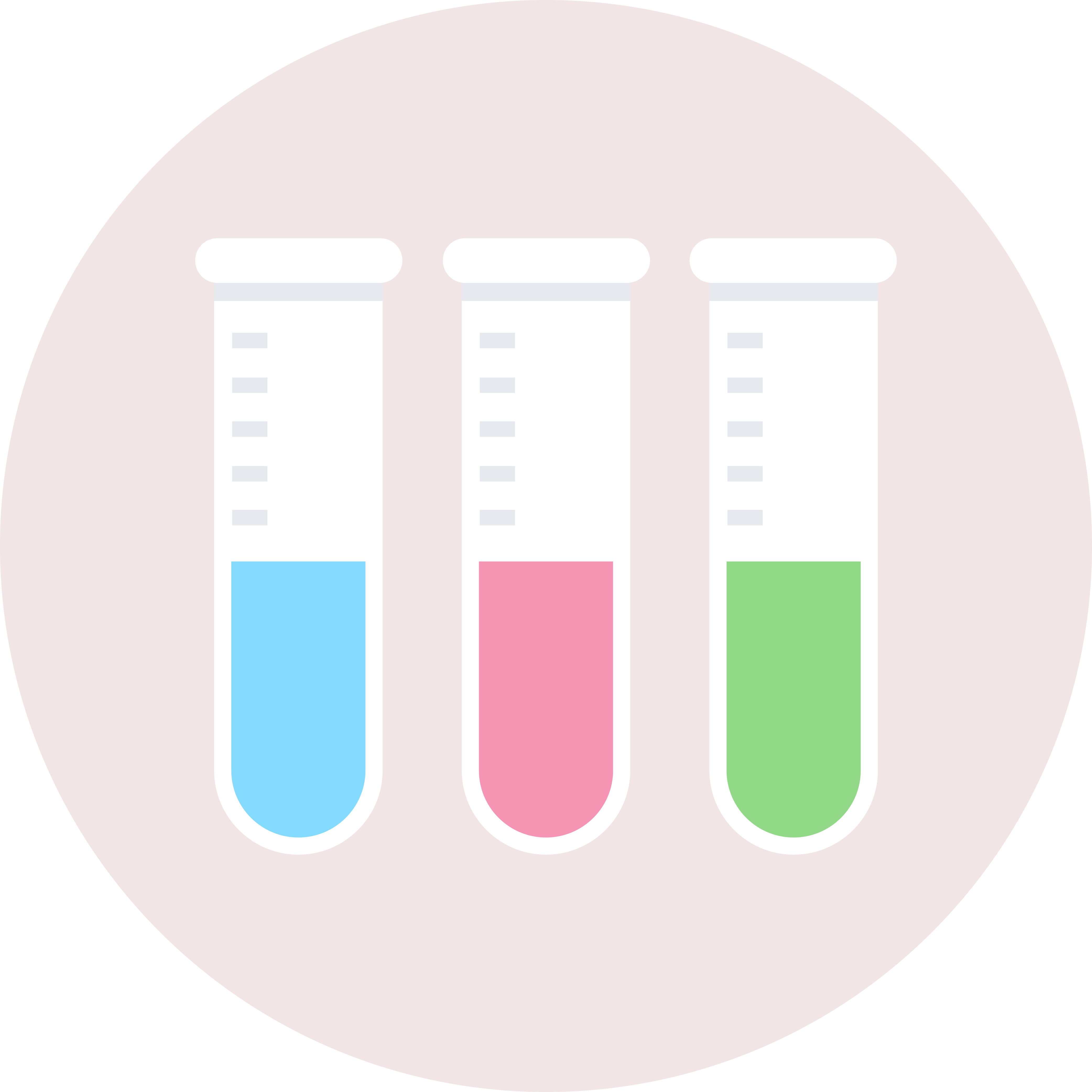 Cells that can count? 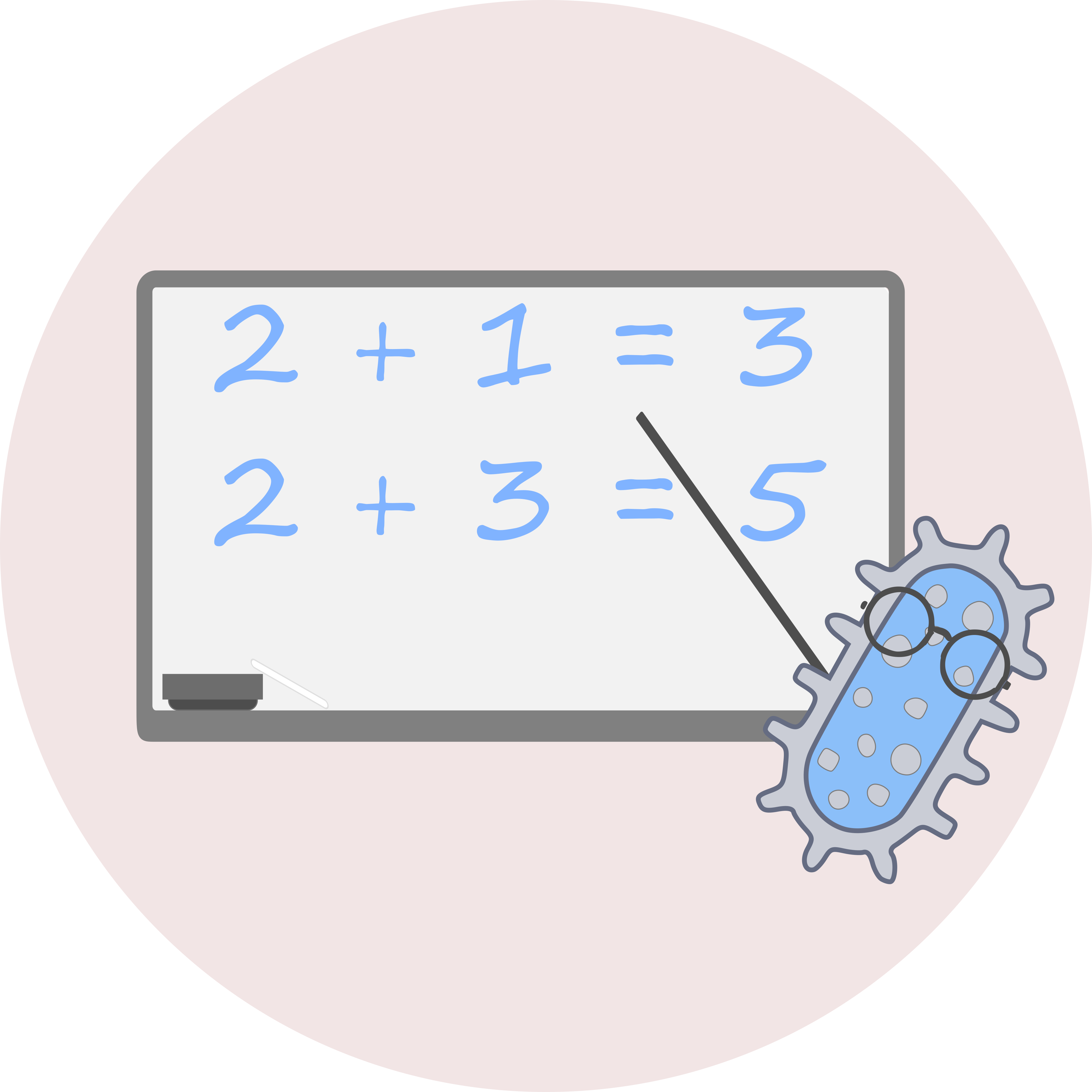 A medical patch that can heal patients with faulty methabolic pathways? 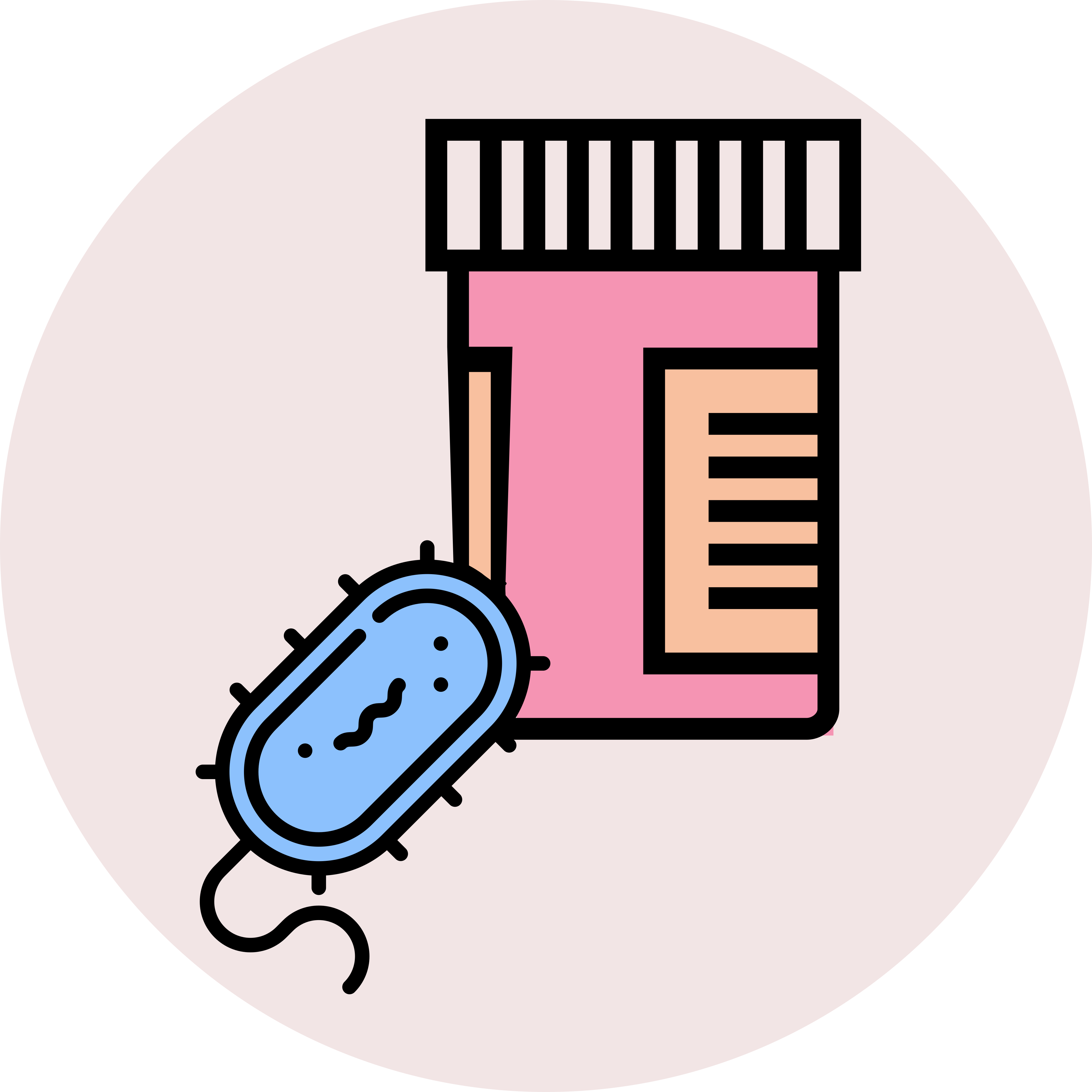 Cells that can survive in harsh environements by making complex calculations about their surroundings going where no cells have gone before? 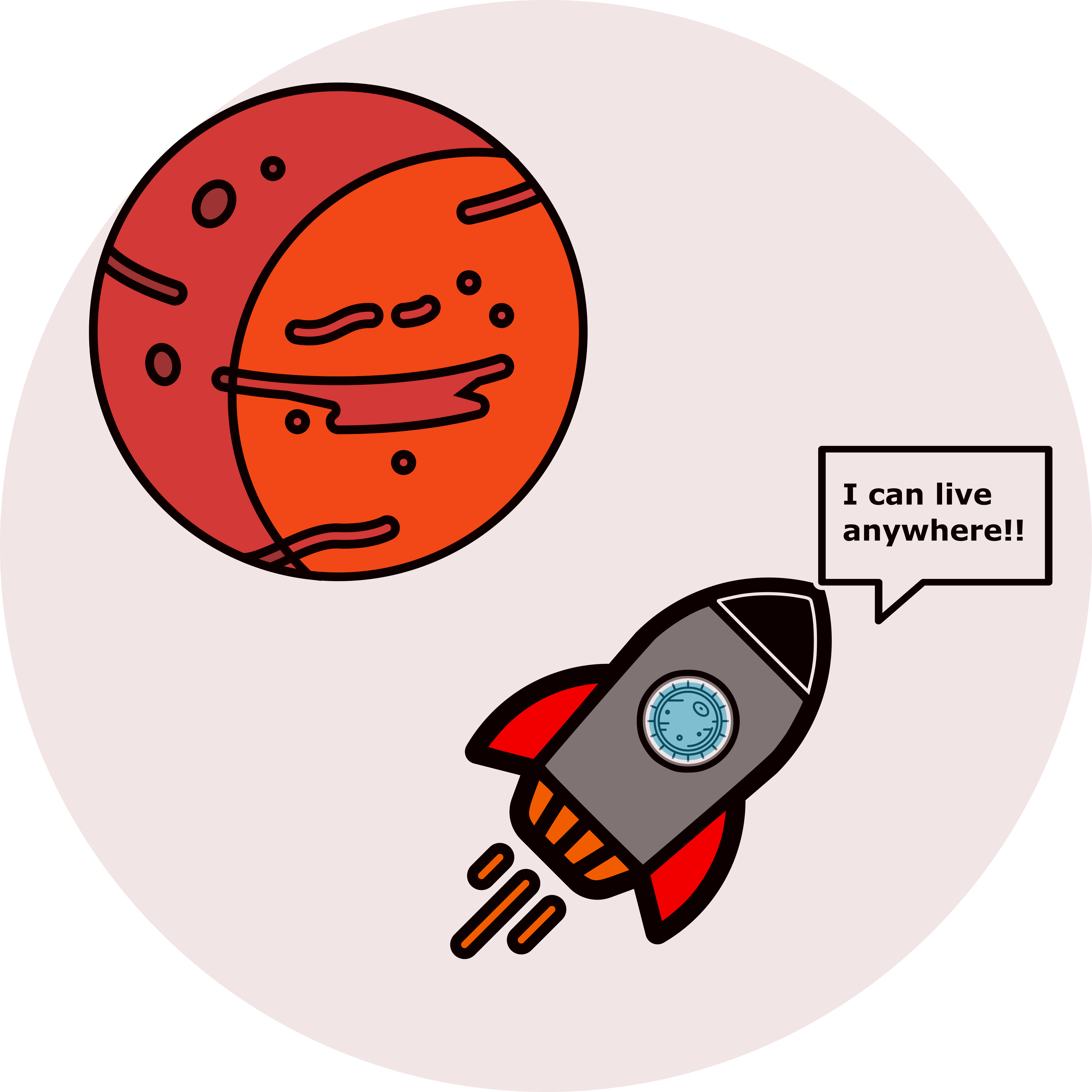 As synthetic biologists, we are constantly striving to change and understand the world around us. Whether it be the creation of biosensors for drugs or cellular environments, or the creation of new, highly specialized cells, many of the problems facing synthetic biologists today can be solved through the creation of cells with synthetic or partly-synthetic genetic networks. These cells can be taught to make calculations that they have never done before. They can produce new proteins, but also take combinations of inputs and have a predictable output, essentially “making decisions” based on cellular information. The applications are boundless, but this technology is not ready yet. Intelligene represents a concerted effort by a group of students to create new tools - and refine old ones – geared towards the creation of synthetic genetic networks. Follow our journey through a spectacular summer below.

Intelligene is best thought of as a suite of tools, combining aspects of computational biology and synthetic biology to help scientists with new dCas9-based genetic circuits, from their design all the way through to their implementation.

In order to help with the intelligent and intuitive design of these circuits, we decided to modify a recently-published program called Cello. Cello works by combining information about the circuit the user wants to create, and biological information about the system the user is building the circuit for, with a series of algorithms which produce a plasmid which contains an optimized biological form of that circuit. While we loved the concept and its powerful design, we thought that certain aspects could be built upon to increase user-friendliness and embellish its open-source nature. To this end, we created a new, simple, graphical user interface, and connected Cello with databases we created, which make the information it uses public and easily transferrable between users.