Our team is composed of 9 motivated students currently in 3rd year of Bachelor in Life Science at EPFL. Accompanied by 2 PhD Students and 2 professors we started our iGEM experience in February 2016. After 9 month of hard work, laughs and cries we are very proud of what we achieved during this summer. The motivation and knowledge of every person in the team helped each other to move forward. We knew each other before iGEM but now we are like a big family, knowing fun facts and small defaults of each other. 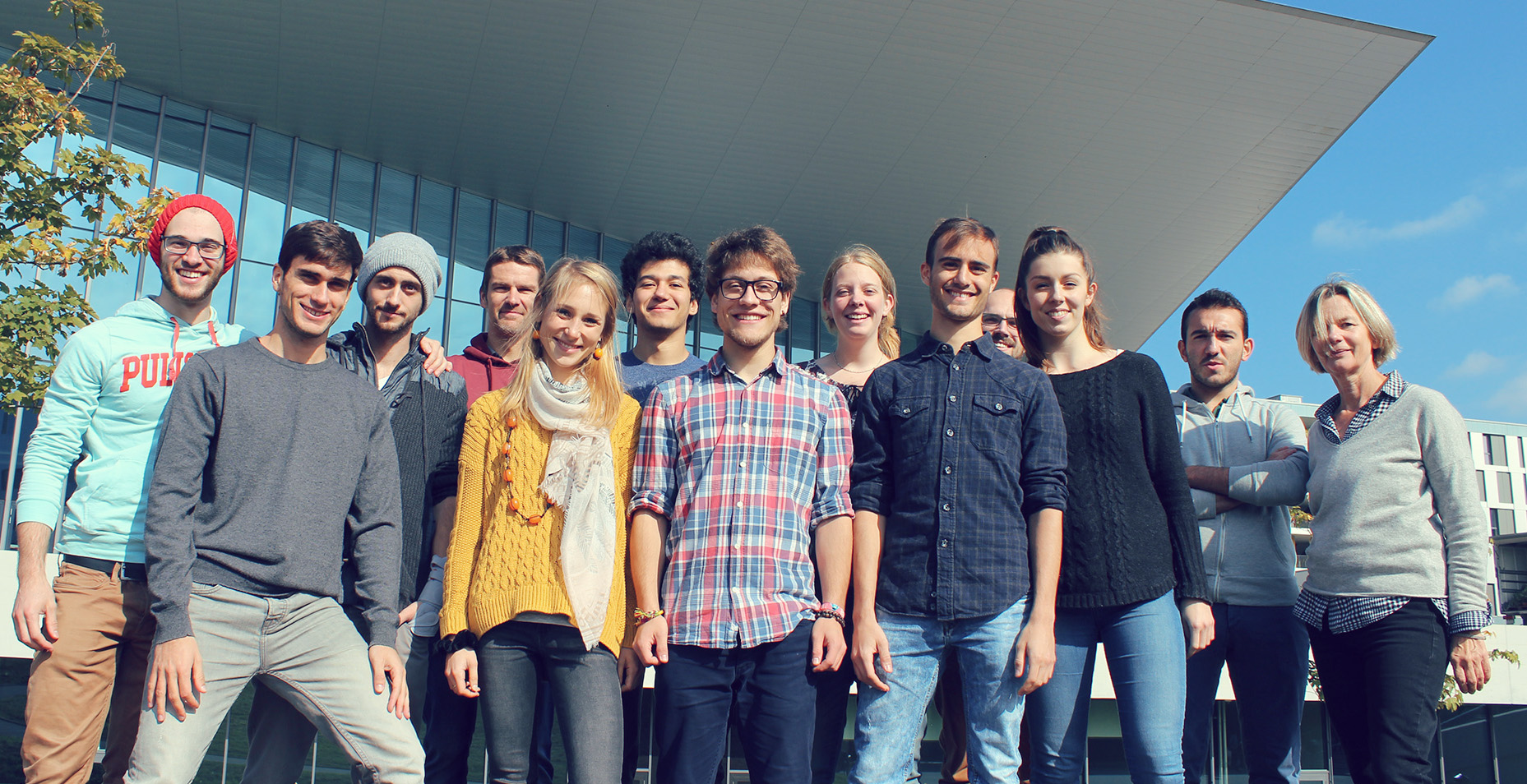 Great friend, very energetic and has no problem to talk to anyone whether he knows the person or not. He's the kind of guy that when he drinks a coffee, goes 15 min into the highway and then realizes that he forgot the car at home, also the kind of guy who kicks a piece of ice and breaks a toe. Fun fact: he can jump as high as his height with both legs. Fun fact 2: He can (probably) drink a beer column taller than him without much trouble. 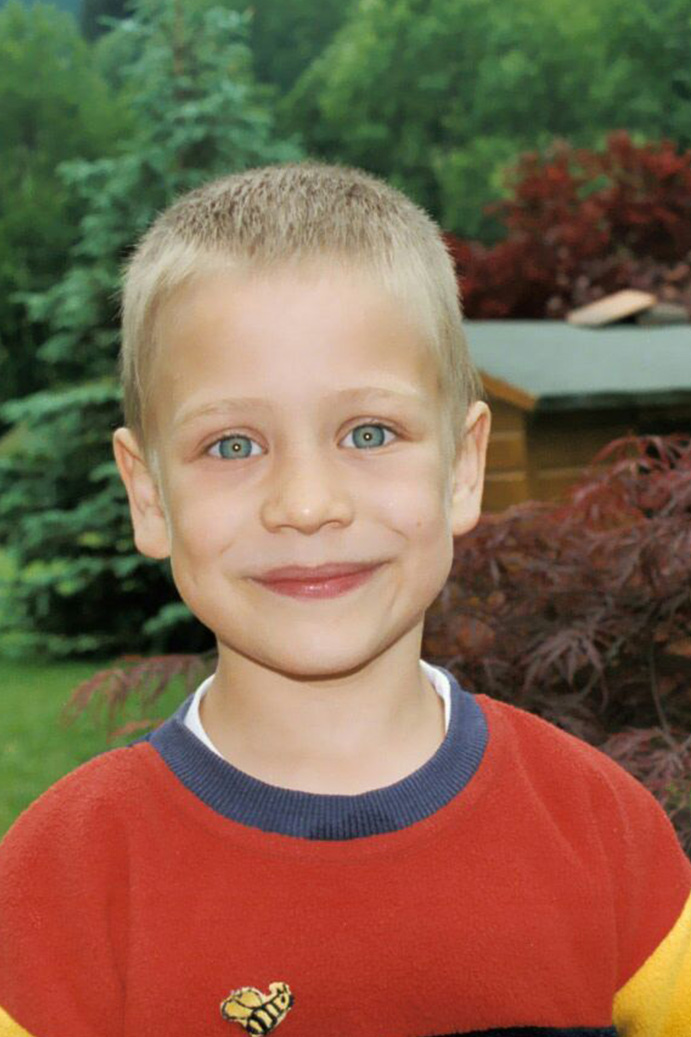 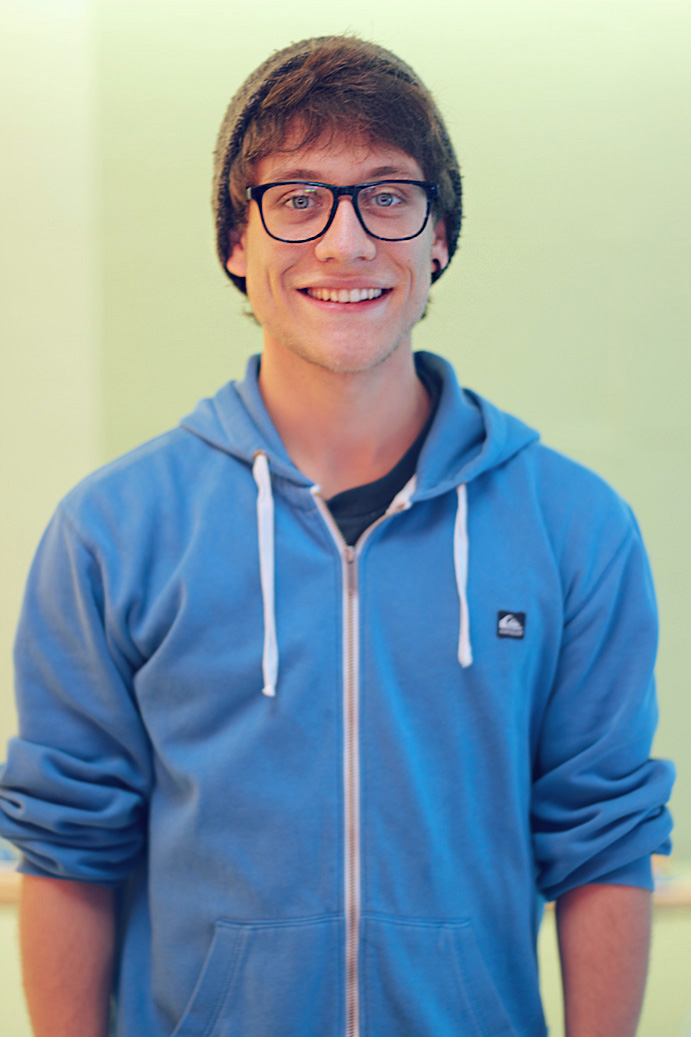 Camilla loves basically two things in the everyday lab: Gibson and partying hard. Who said that going out and having some fun wasn’t on the weekly TO DO lab list ? When you are dead tired after many hours spent in the lab, and Camilla asks you to have party you just can’t say no. The Kraken rum and the Gibson Master mix are her favourites. She wrote a new protocol for the transformation in bacteria after Gibson Assembly that is more efficient than the NEB’s one. So, whoever said you can’t combine hard work and partying clearly hasn’t met the skillful Camilla. 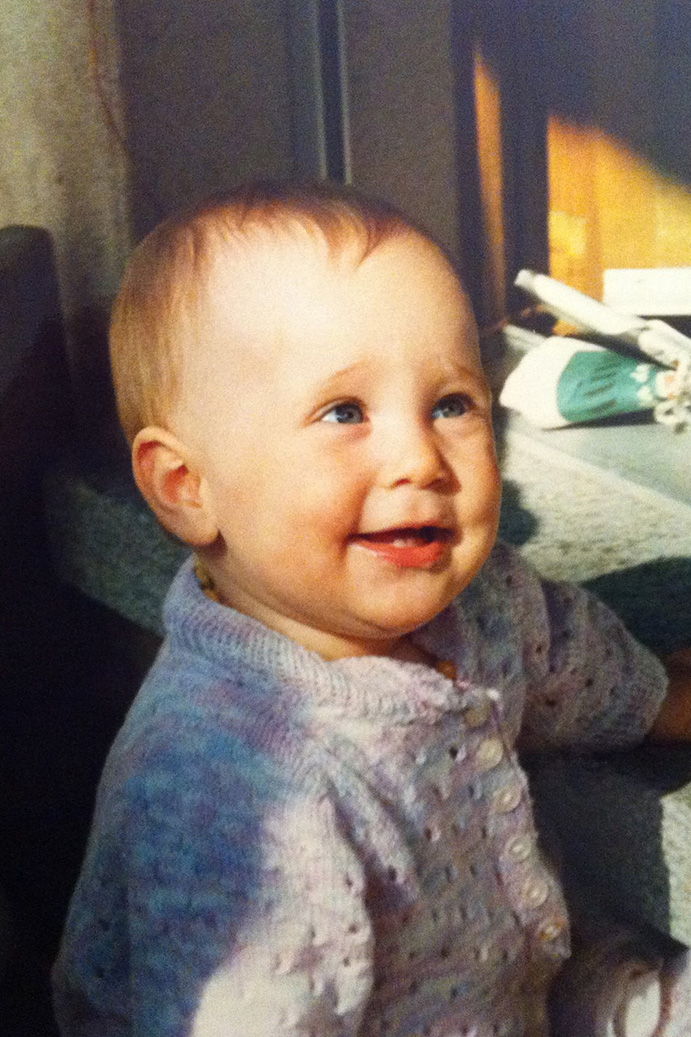 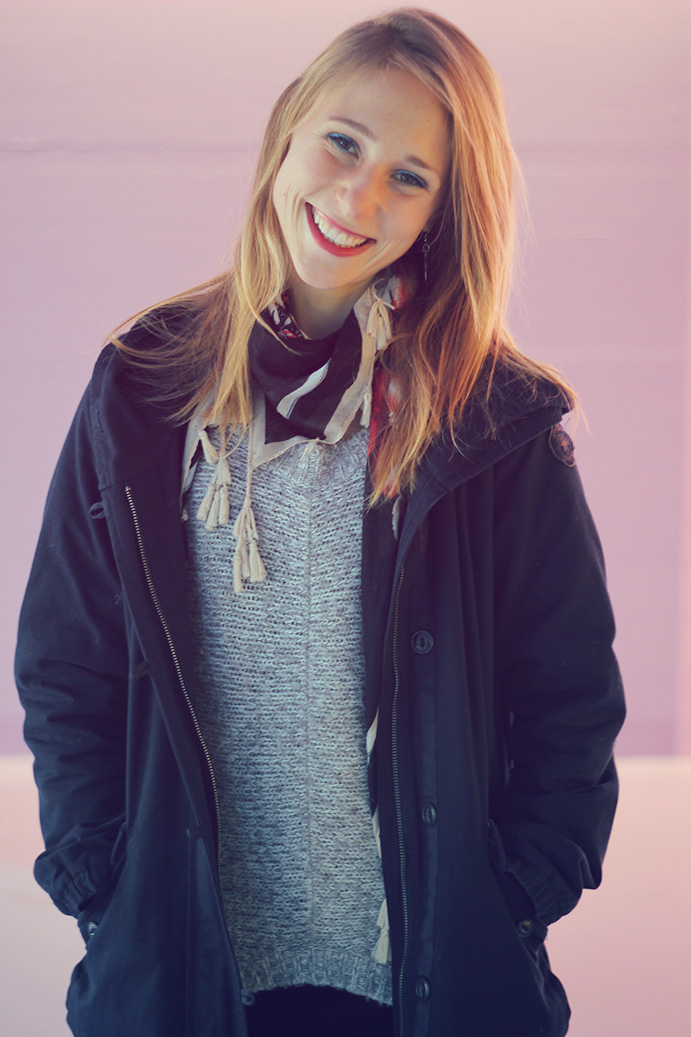 If you don’t know where the ampicillin 100X is, or where to find the buffer P1, the salmon sperm or simply the parafilm, don’t worry! Alix will always tell you how to find them! And if you forget how much SD you need for a bacterial inoculation, or how much adenine sulfate you need for a yeast medium, or just when the meeting with TAs is, Alix luckily always knows. But at the same time, if you find a phone, a Mac charger, a sweatshirt, or a student card, or again a wallet, sadly neglected in the heart of the LAB, it is definitely propriety of Alix! 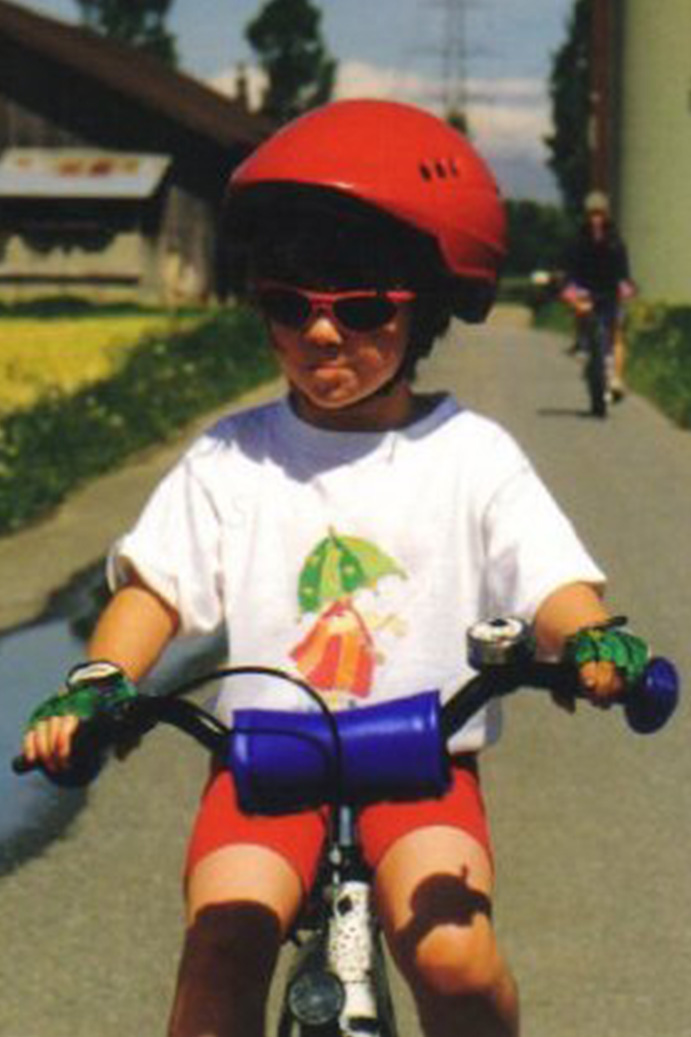 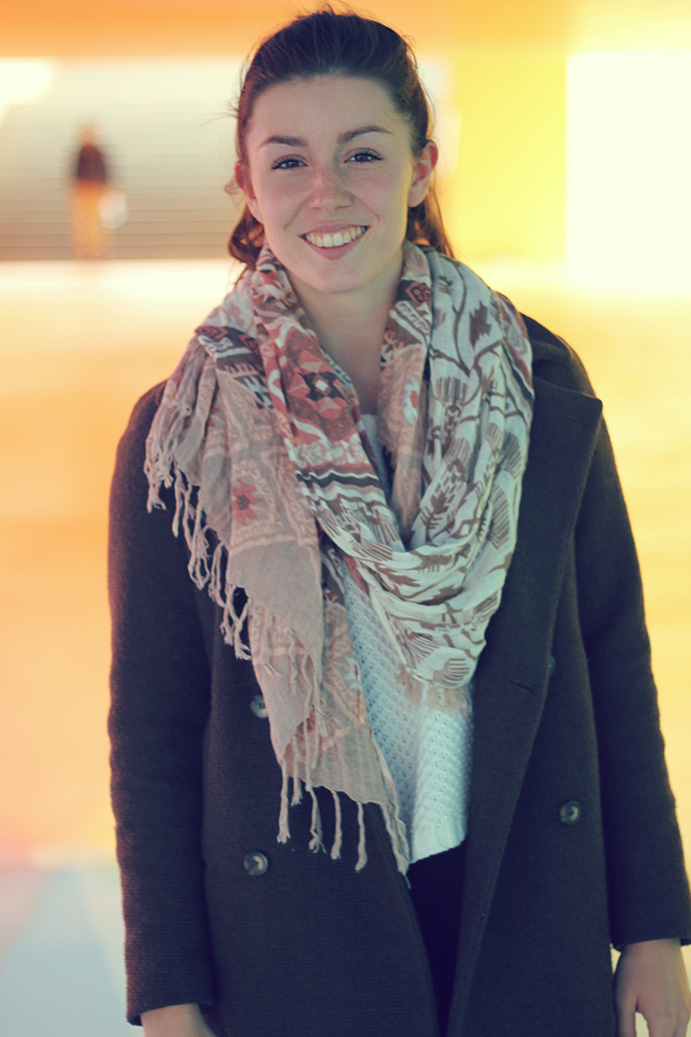 He’s the American guy of our team! Always there when we have to put on a show, he spent the whole summer commentating the American election and he’s the best for imitating Trump.

During the summer, when he was not watching Ted Talk about the life changing questions, the universe and everything, Dimitri was on his computer, coding for the software part of our project and also on the wiki.

Always in a good mood, Dimitri was a really funny teammate always available for our English-writing questions. If you would like to meet him you could probably find him competing in the next Crossfit Games.

As he hasn’t been in USA for years, he told us that he might cry when landing in Boston… To be seen! 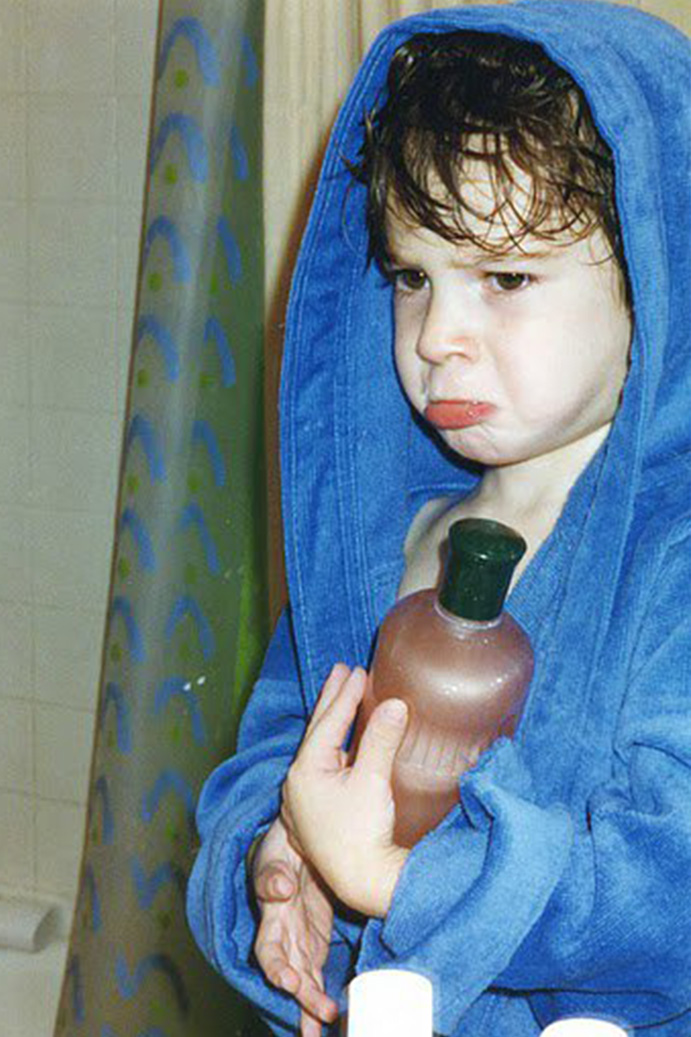 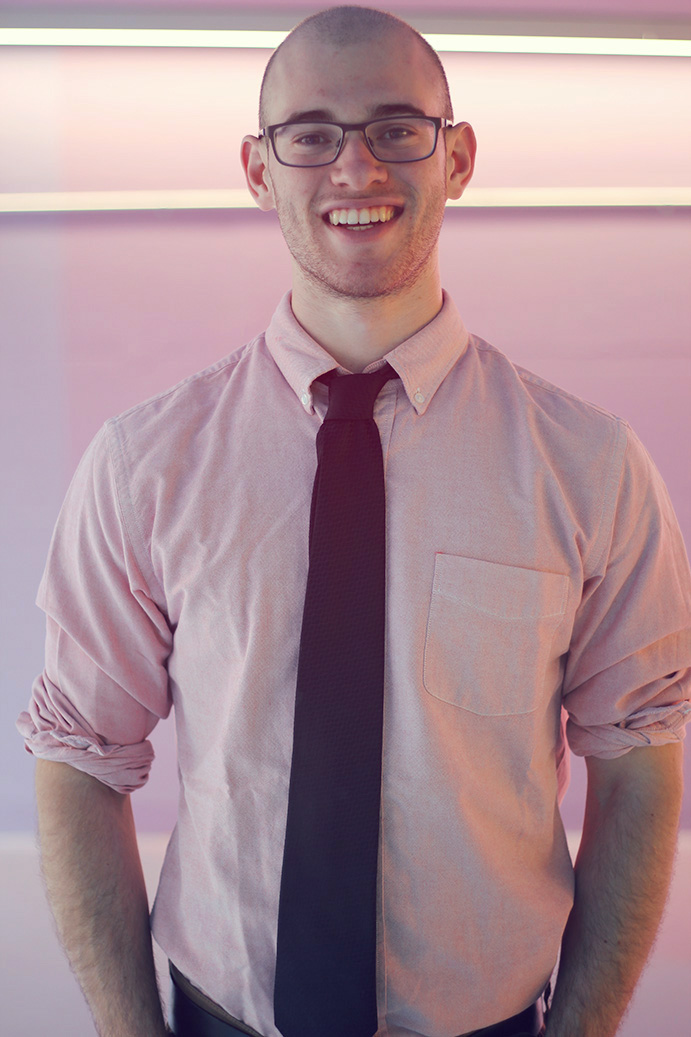 Francesco seems calm, collected, and level-headed but that’s only because people don’t know that he’s constantly repeating Kanye West lyrics in his head. Apart from repeating the bass line to “Jesus Walks” and “I Need a Dollar”, Francesco also enjoys long walks on the beach, and eating Dimitri’s EPFL-famous cookies. When asked what he would like to do when he’s grown up, he’s most likely to just reply “swag” while casually flipping through the latest edition of Nature. At the end of the day, he “keeps it 300, like the Romans”.

If you need to analyze the results of the FACS or import Russia's finest vodka he's your man! 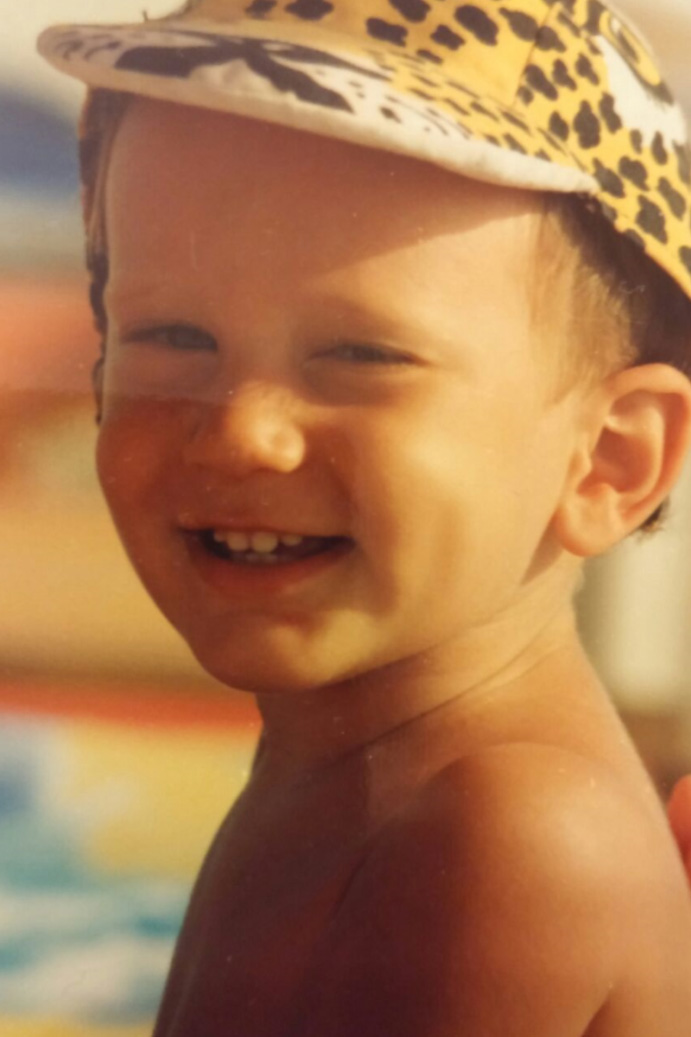 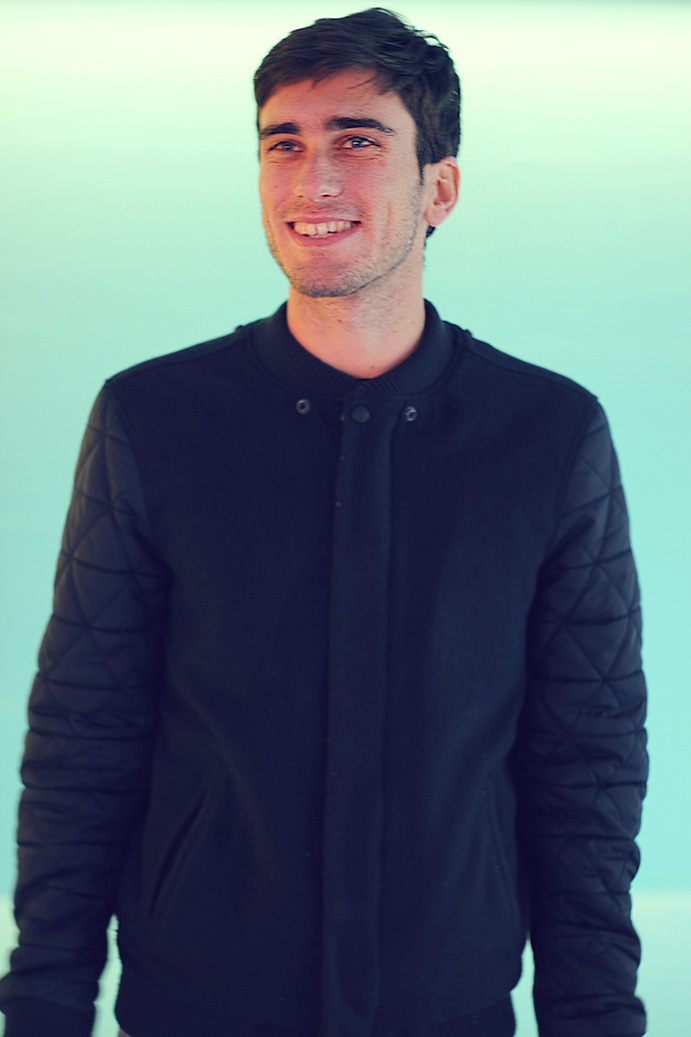 You cannot say Samuele without saying Barbeque genius. There is simply no other person who knows how to combine meat, beer and spices like Samuele.

It might be that Samuele has a direct connection to God, and we credit his prayers for the Biobricks finally assembling. Furthermore if you need to target a specific region of a genome just ask him, he knows what to do.

Samuele likes all things “original”, and will always seek out the most authentic versions or experiences in life, whether it be coffee, rap, or Swedish massages. When meeting someone for the first time, behind his beaming smile, he is probably thinking, “do you even TRX bro?” 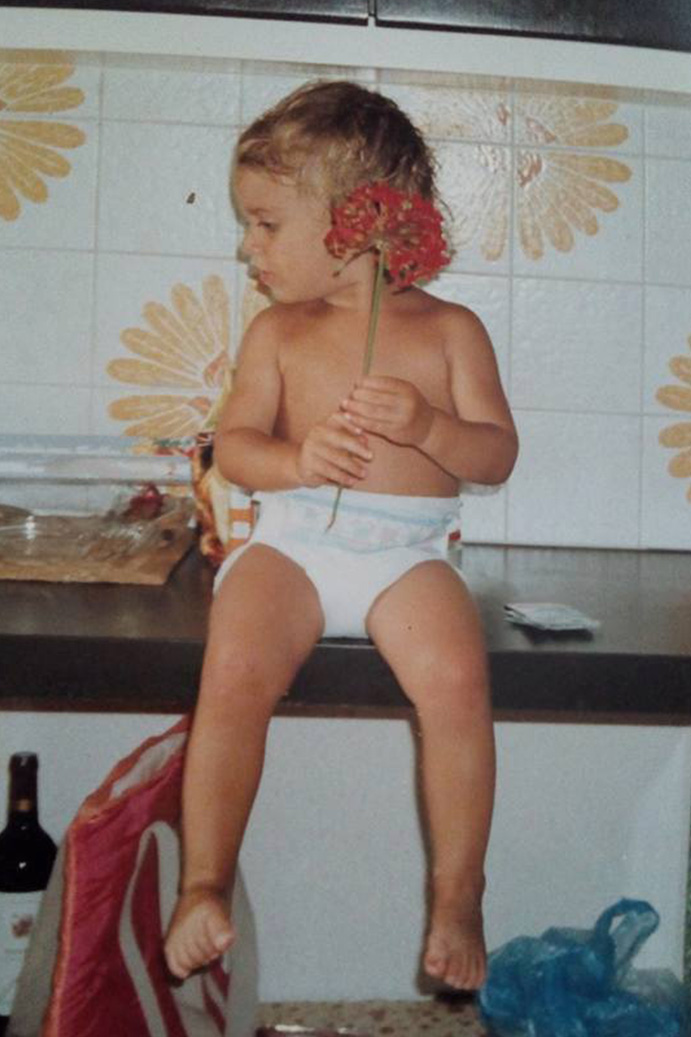 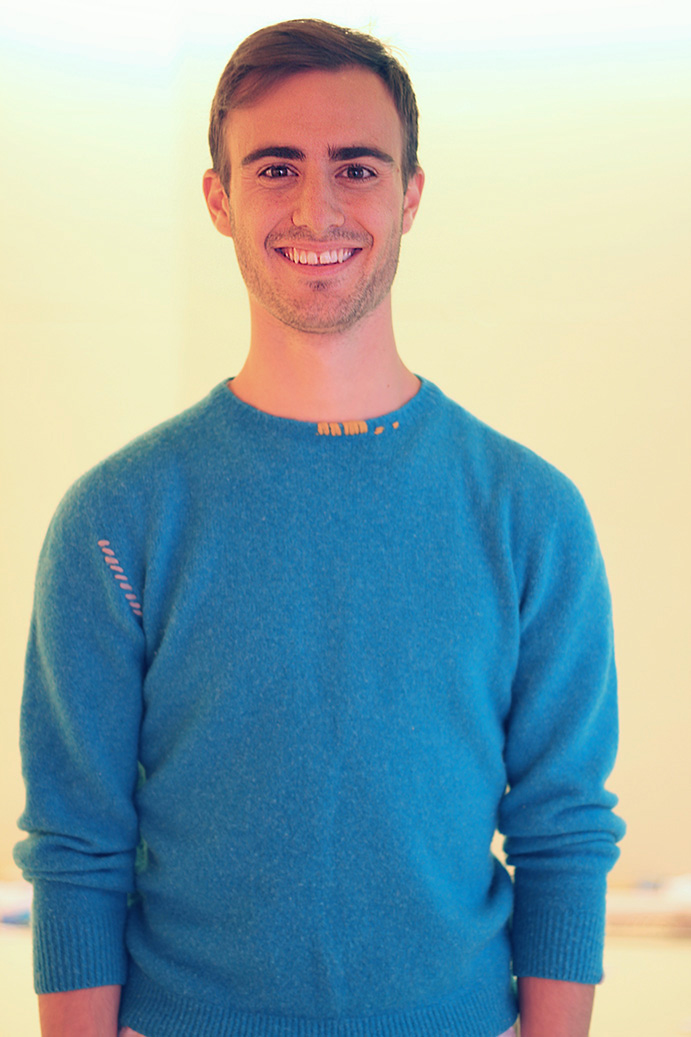 Yassine is kind of a modern time knight: always on his trusty steed (his bike), always ready to draw a pipette tip to inoculate any strain of bacteria or yeast and glycerol-stocking everything that stands in his path. He stops at nothing, even redoing a figure for the wiki a hundred times! But, like everyone, he has his darker side… He knows by heart the CRISPR-Cas9 song and always gets it into our heads. We discovered some of his hidden skills during the summer. For example, he can eat 4 « éclairs au chocolat » in a row and still feeling fresh and relaxed right after! In short, he is truly unique. 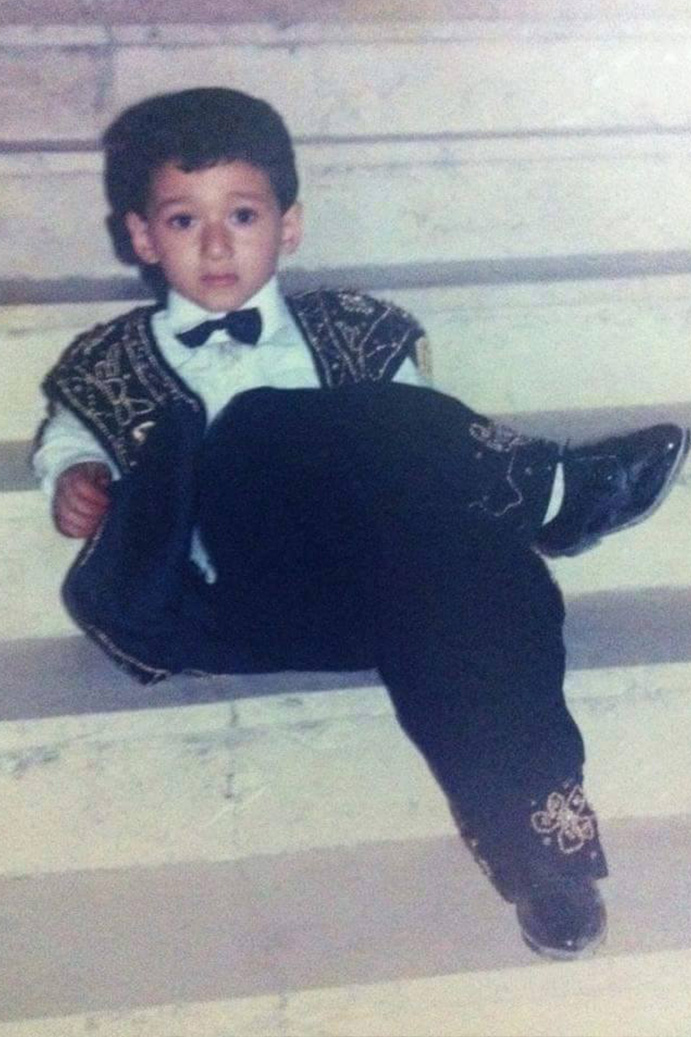 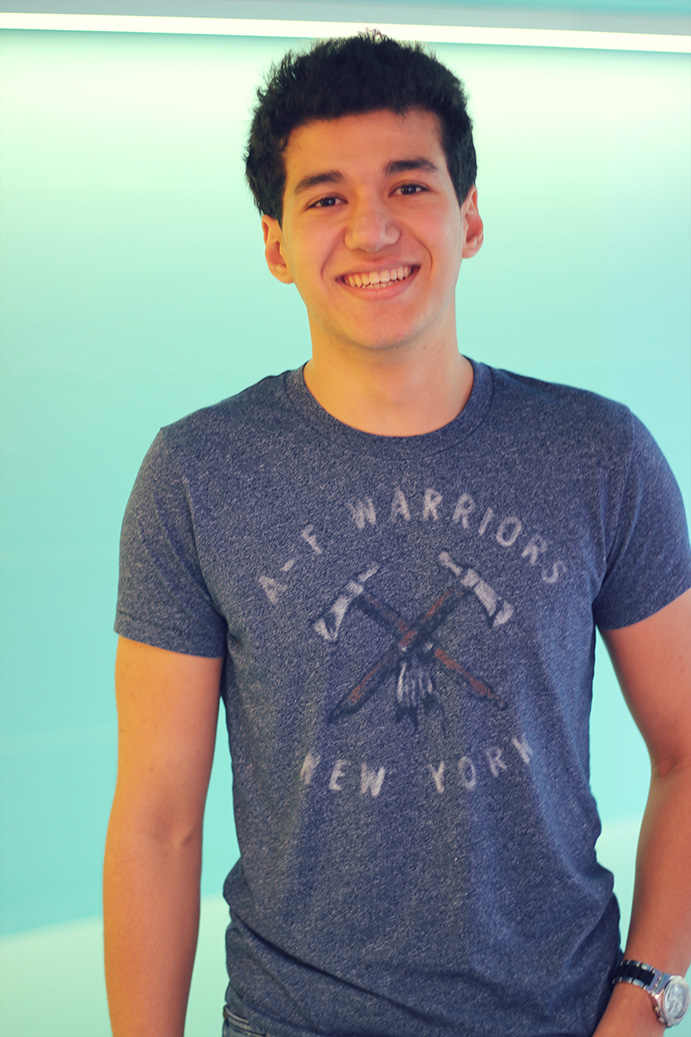 She is our smiling tornado - she comes early to the lab, gets things done, put the yeast in the oven, and leaves the aftermath for all to see.

Marie has been a fundamental component of our lab team during the whole summer, but we should not overlook her trusty lighter, without whom we could not have lit our burners for our sterile techniques.

During this experience she has surely earned the title of integration queen, but keep her away from the minipreps!

At the end of the day, when all experiments went as planned with Marie it is going to be "Apéro" time! 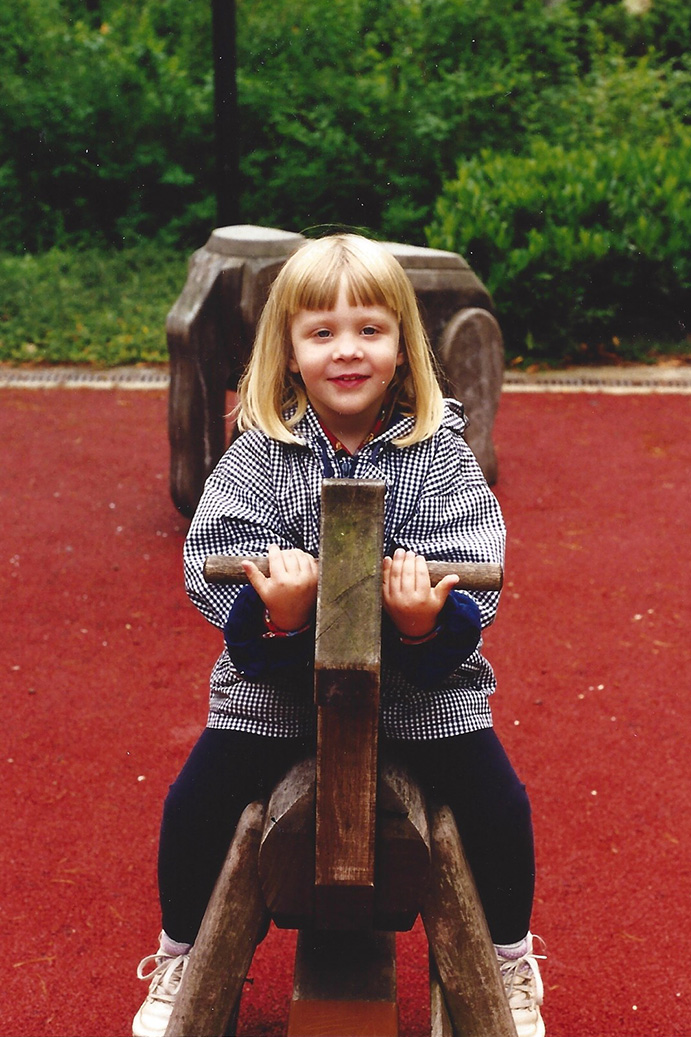 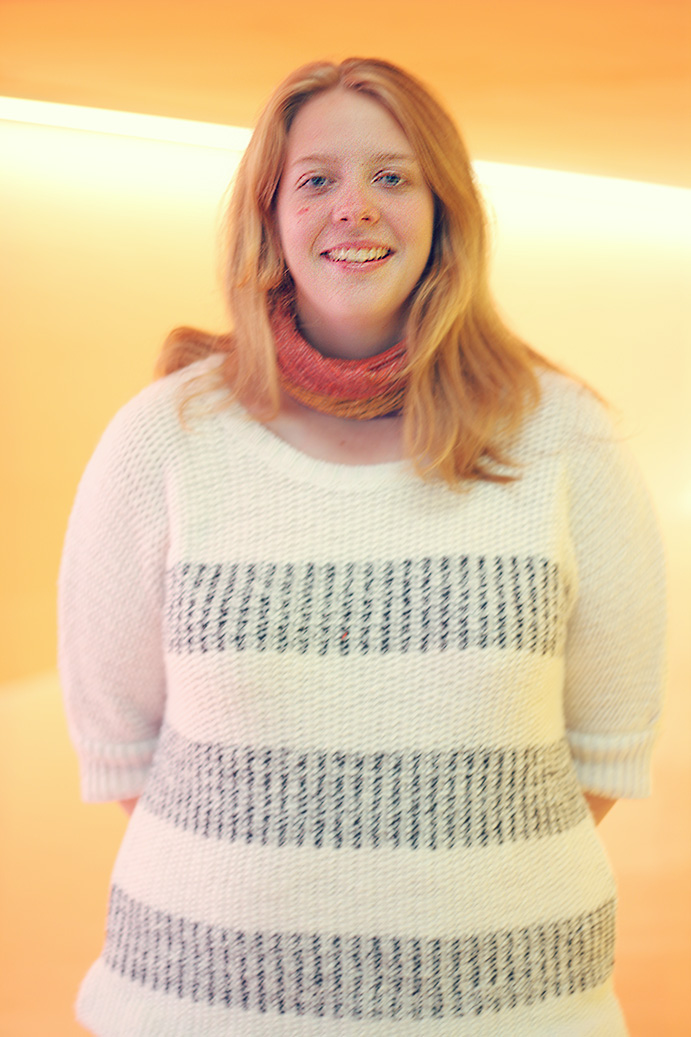 He is our personal “Neo”, our friendly hacker who reveals to us every day the most hidden tricks of coding.

Circadians cycles simply don’t apply to Pietro; he will be working every hour of the day… and every hour of the night too! Always exploring new techniques like “If I sleep thirty minutes after every three hours for five days straight I won’t need any more sleep for the rest of the month”.

Pietro is a guy full of resources and qualities, maybe inline skating at night is not one of them..but you can always count on his good mood!

He stays prepared for a potential zombie apocalypse by trying open doors by throwing his pass-card at them. 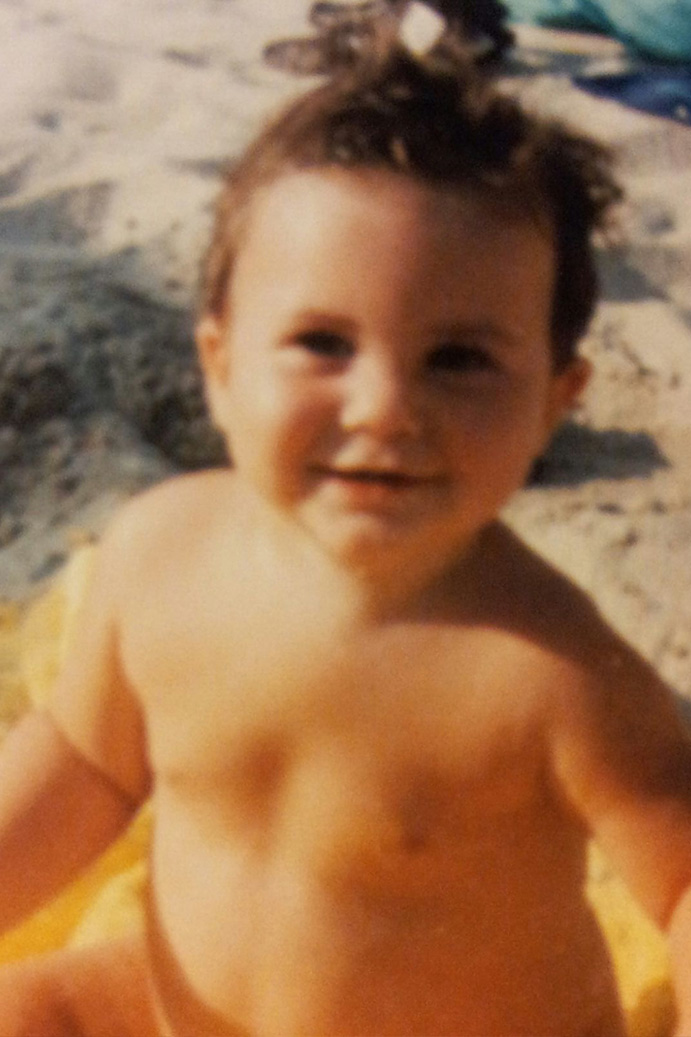 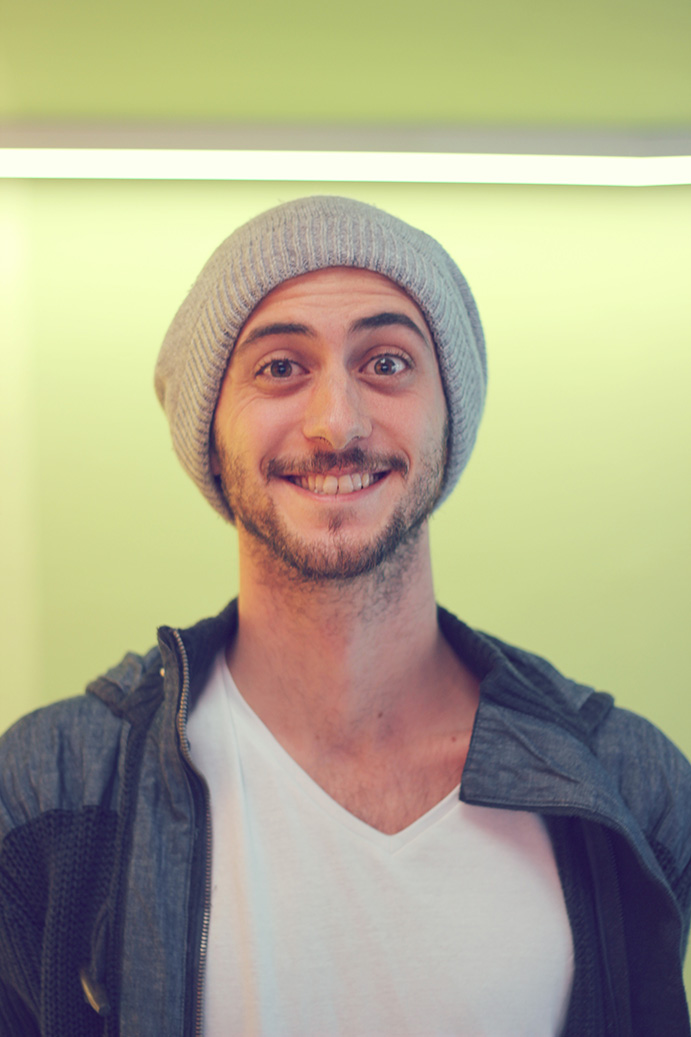 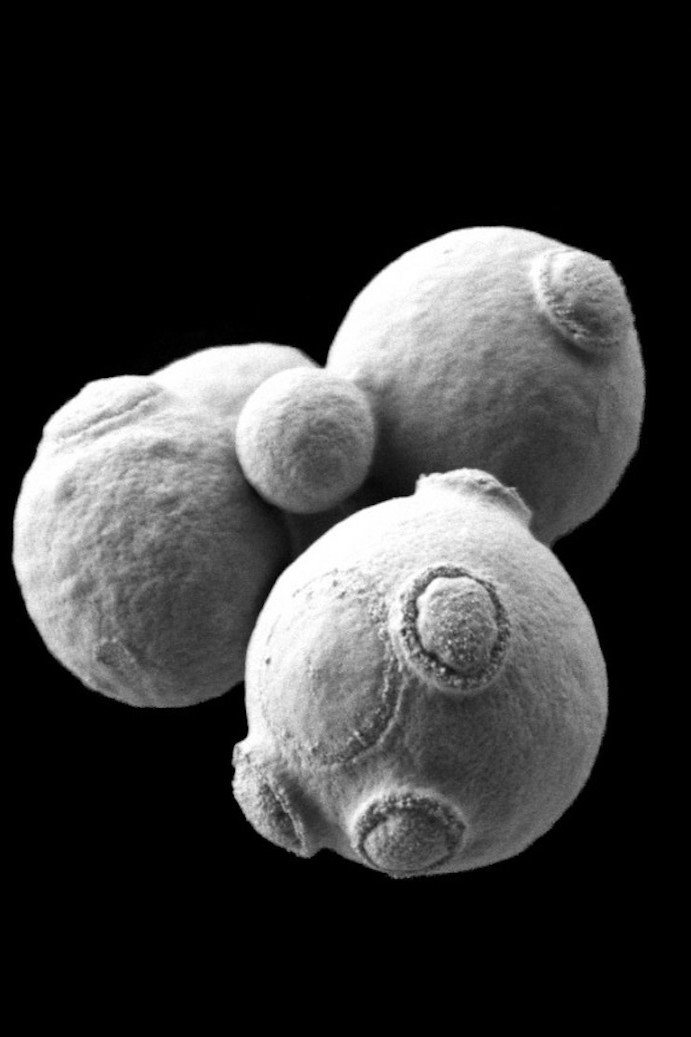 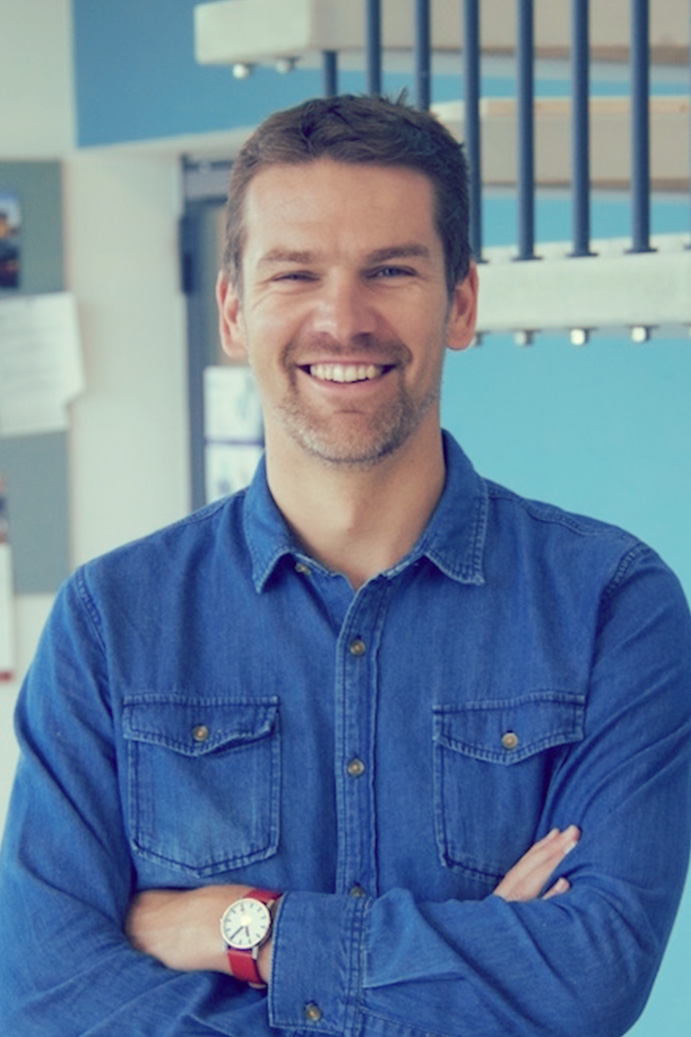 He’s our “Groovescience”! Always very busy, he took the time between saving the world and improving science to solve all our big issues in less than 1 hour. If you have any questions about yeast integration, ask him before the 2016 iGEM EPFL team. Cheers from Vienna. 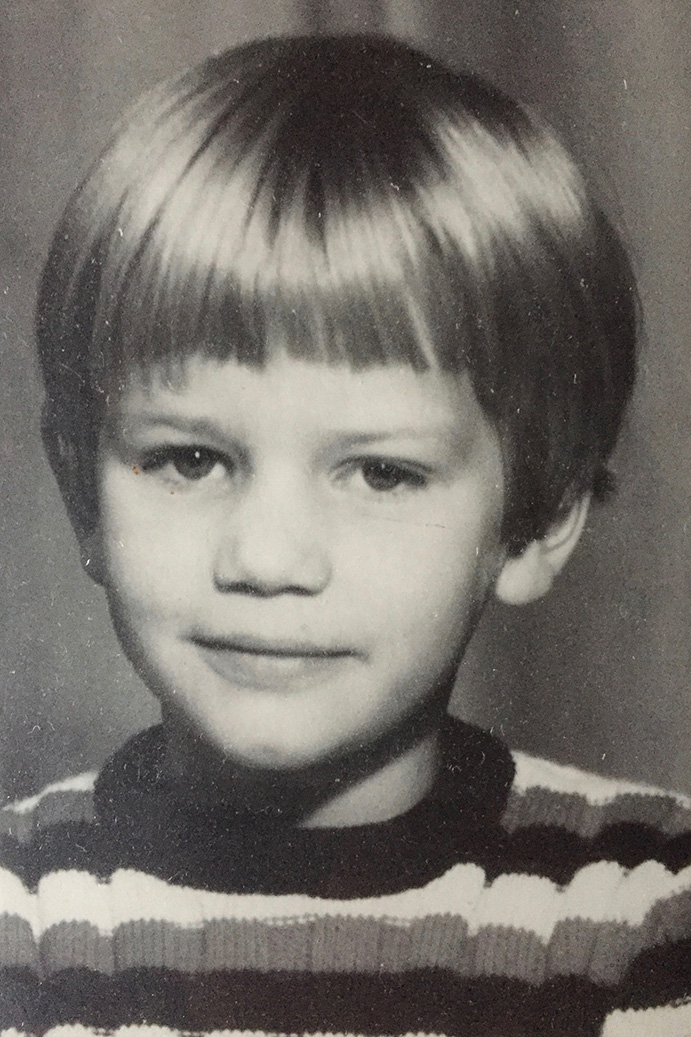 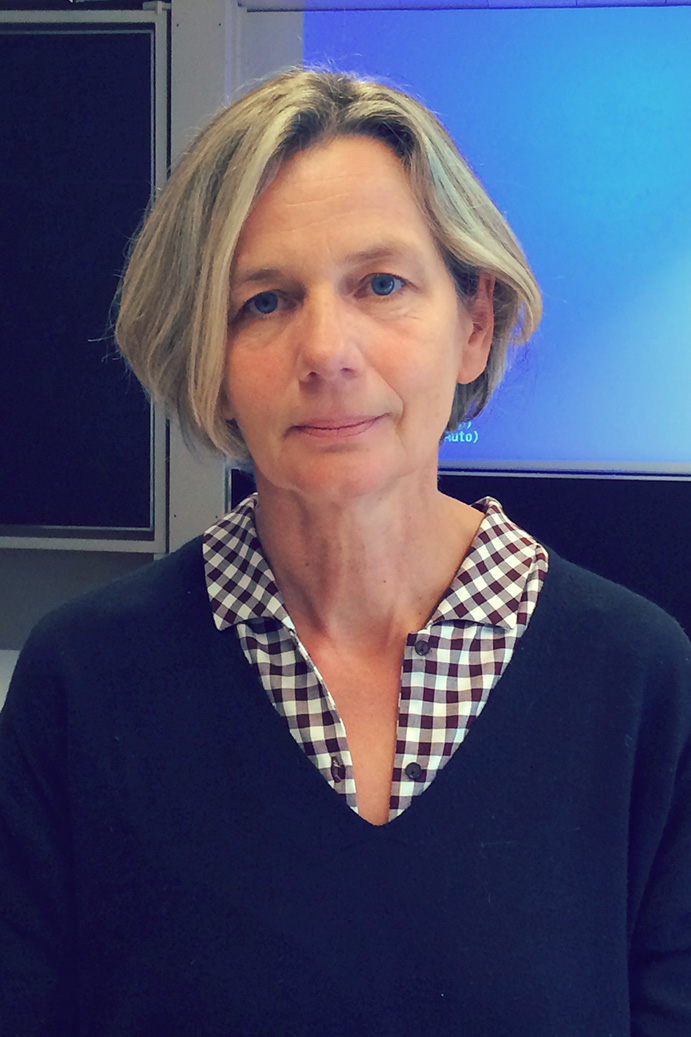 She is our expert eye! She passed by every day in the lab in a flash. With all the rigor of a scientist, she asked us about every step of the protocols and to explain every single band of all the agarose gels we made… We cannot hide anything from her! 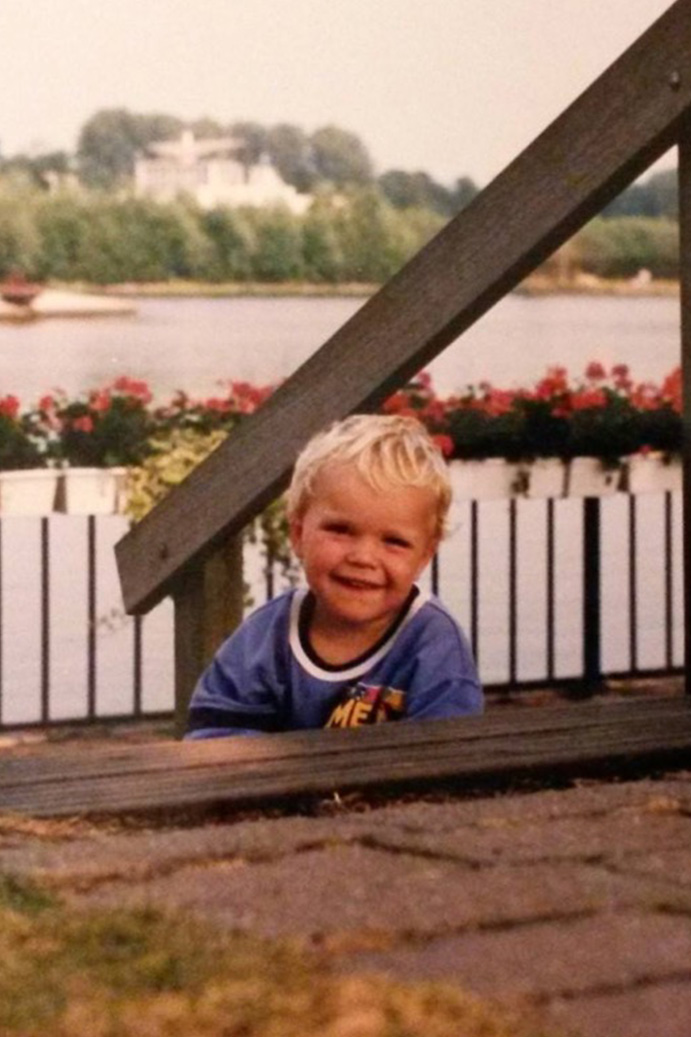 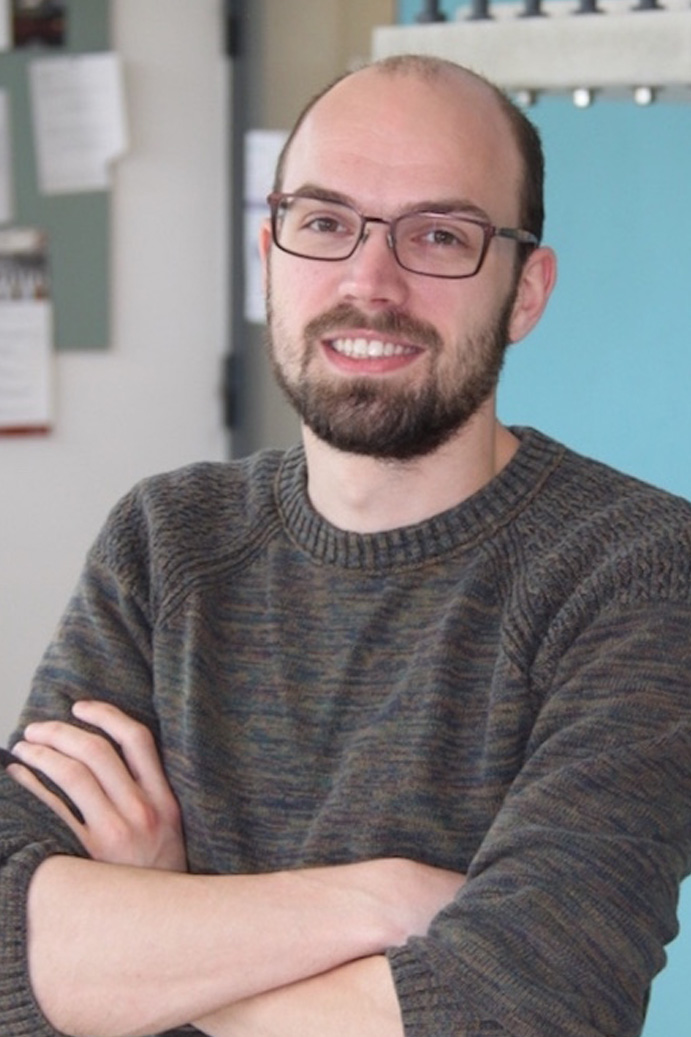 Roel is dutch and very funny. He likes beer, good jokes, politically incorrect jokes and spaghetti. He certainly chose the wrong job, not because he is not good at research, which he is, but because he was simply born to be a comedian. He is going to realise soon… 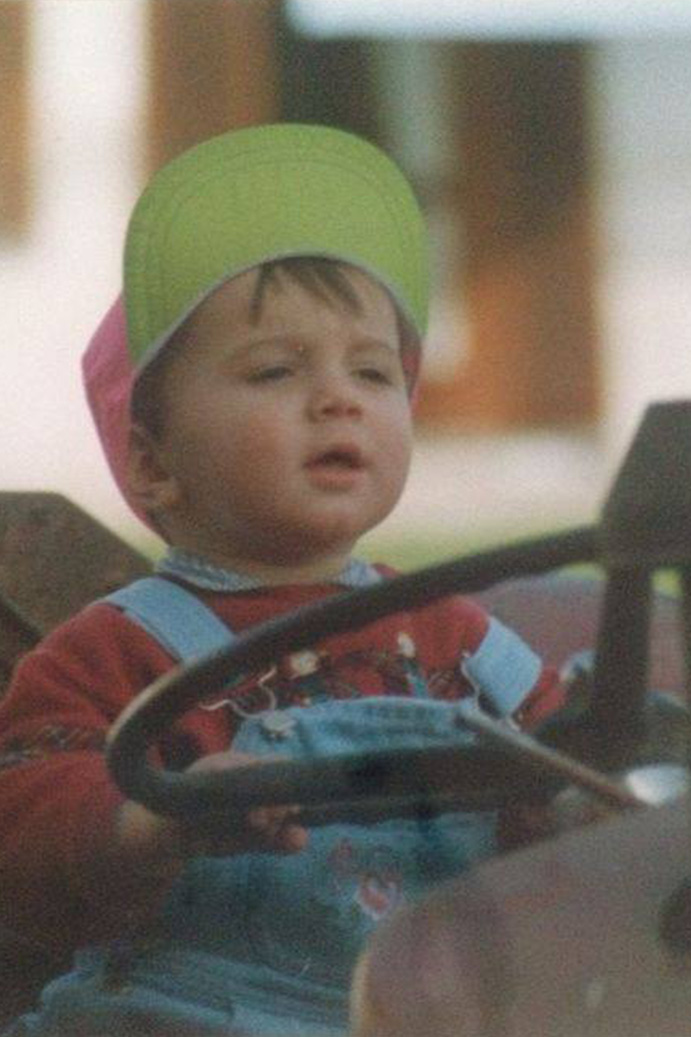 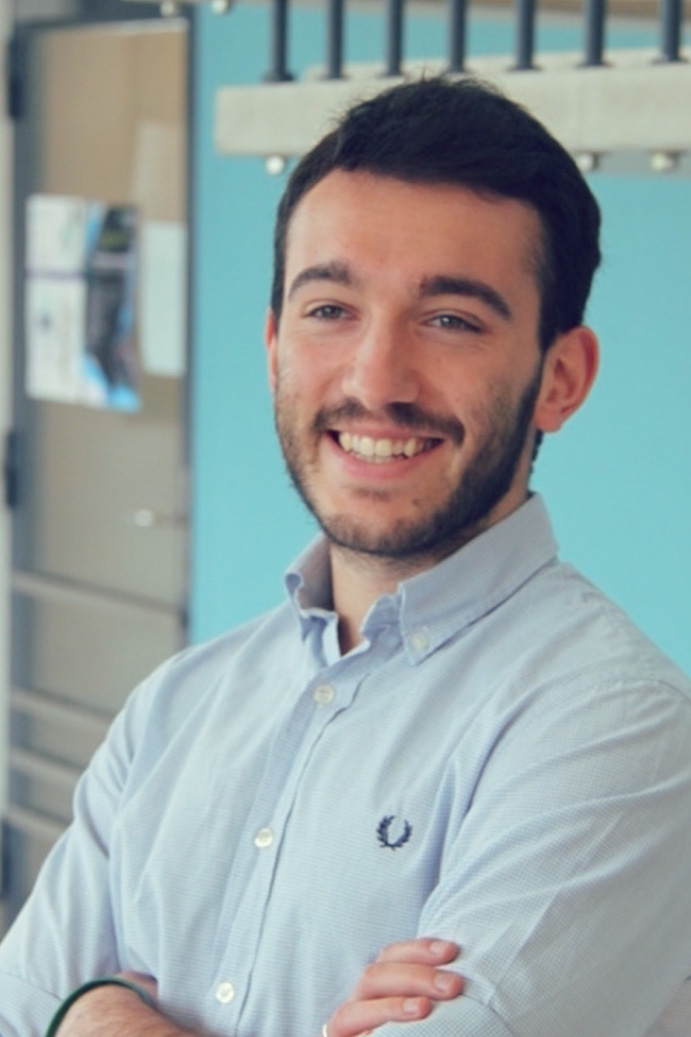 Riccardo is Italian and laughs at jokes. Since he started his PhD he likes beer. He also likes banana’s and loves pasta (prepared by his mom!). He truly loves his job – full of passion and working hard so he can visit Roel’s evening comedy shows. Riccardo is Roel’s best audience…