Cancer continues to be a leading cause of death globally, with an estimated 1.6 million new cases to be diagnosed in the United states alone, and half a million of those cases resulting in deaths.While the prognoses for certain types of cancer continues to improve with landmark discoveries in cancer research, factors of cost, efficaciousness, and practicability of certain diagnostic assays in clinical settings pose a challenge in developing better means of detecting the disease early. This is especially important in management of pancreatic ductal adenocarcinoma (PDAC), where no current reliable method of early detection exists. 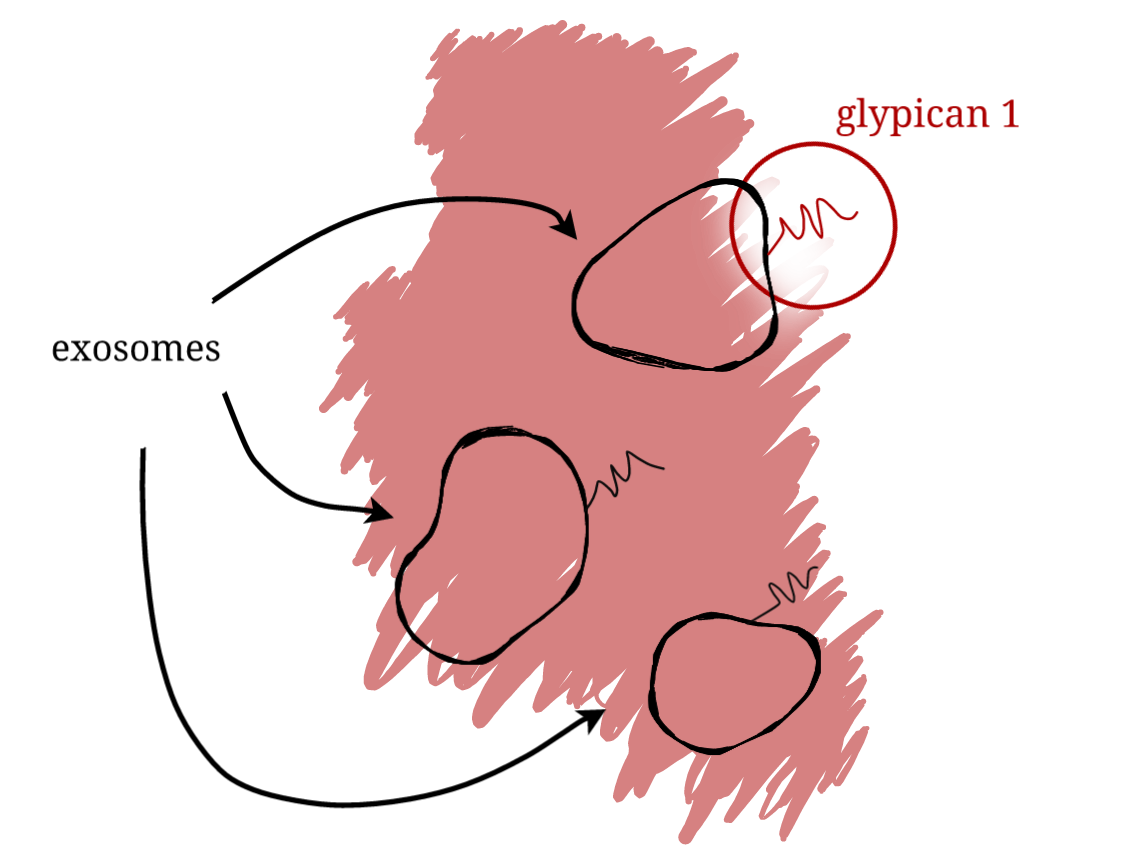 The current standard for PDAC management are assays performed for CA 19-9, a carbohydrate antigen bound on red blood cells. However, this serves as a poor prognostic marker for the disease due to lack of expression in 5% of the population, and over-expression in associated diseases such as pancreatitis and various gastrointestinal cancers, making it non-specific to PDAC. Thus, the field of PDAC treatment and management lacks a reliable biomarker for diagnosing the disease. Recent studies have found the heparan sulfate proteoglycan, glypican 1 (GPC1) as a promising new biomarker for early detection of the disease. GPC1 is located on exosomes- lipid bilayer enclosed vesicles secreted by cells in the body and found in human blood serum. While GPC1 has been experimentally shown to surpass CA 19-9 as a target in evaluating disease progression, cost effective and convenient means of translating it to a clinical assay or test are yet to be developed.


Yeast has long been considered an ideal expression system for production of many recombinant mammalian proteins, transcending application in the realm of human therapeutics and diagnostics. S. cerevisiae proves particularly useful in this scope due in part to its well characterized genome, low pathogenicity, and low cost with respect to other eukaryotic expression systems such as insect and mammalian cell lines. While S. cerevisiae has been a well suited system for secretion of recombinant proteins, chemicals and other useful products, little has been explored in the area of yeast-based biosensing, especially applied to clinical diagnostics. 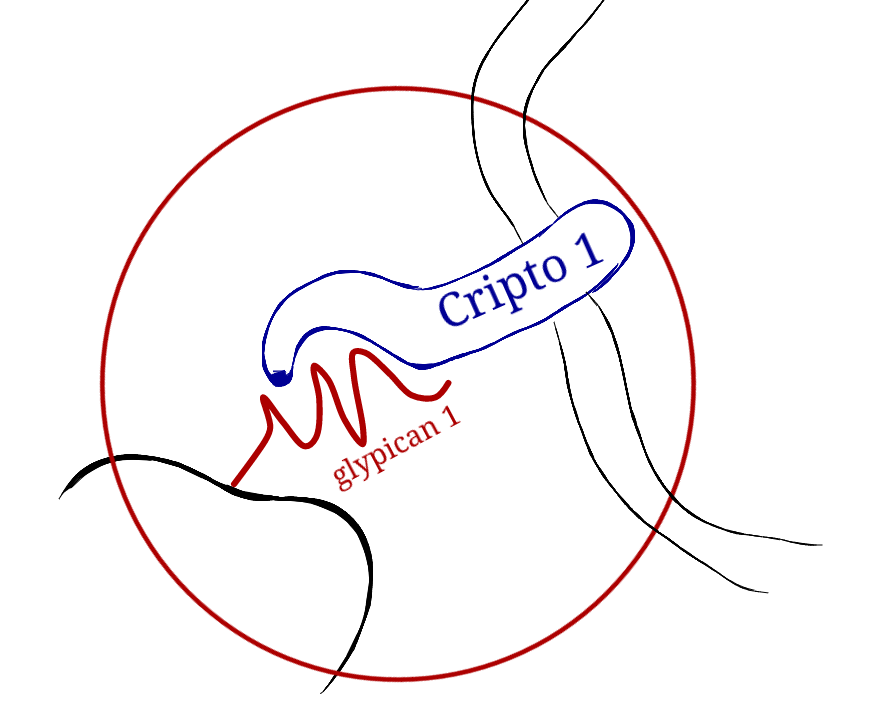 Considering the little knowledge available in this area as well as the current issue of high mortality rates and lack of early detection in PDAC, we are driven by the concept of detecting GPC1 through an identified binding partner Cripto-1 (CR-1), a membrane anchored protein co-receptor implicated in tumor cell proliferation. Through expression of CR-1 using S. cerevisiae as our chassis organism, we wished to better characterize its interaction with exosomal GPC1. Our projects overarching goal is to better understand the feasibility of expressing membrane proteins on yeast to serve as biosensing elements for extracellular targets. With the knowledge gained from this project, we hope to further the potential of yeast based biosensing as a diagnostic tool in clinical settings in the future.