The Social Democratic Party of Germany is a centre-left party in Germany and the classical working class party.
They stand for social solidarity, social market economy and a welfare state. 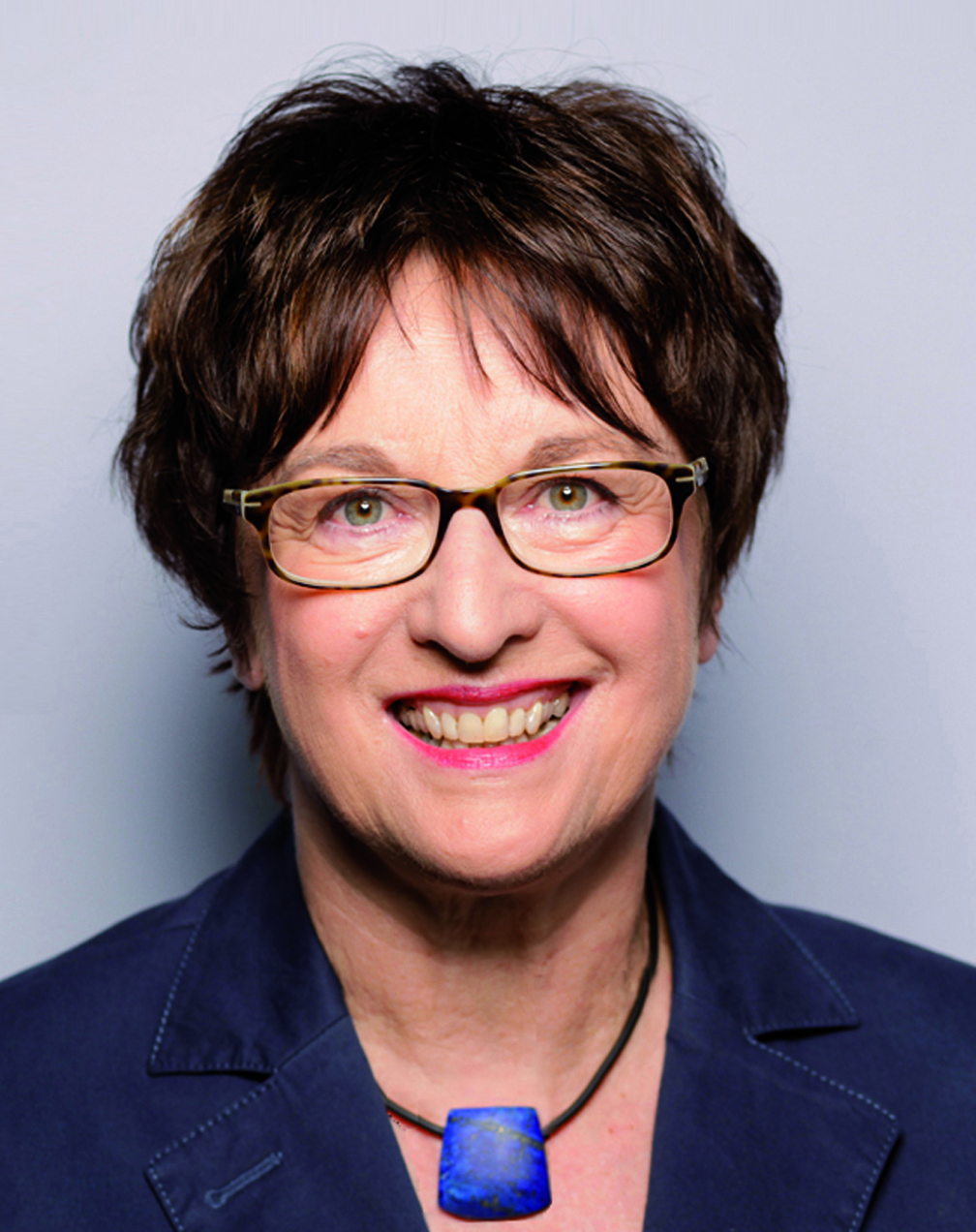 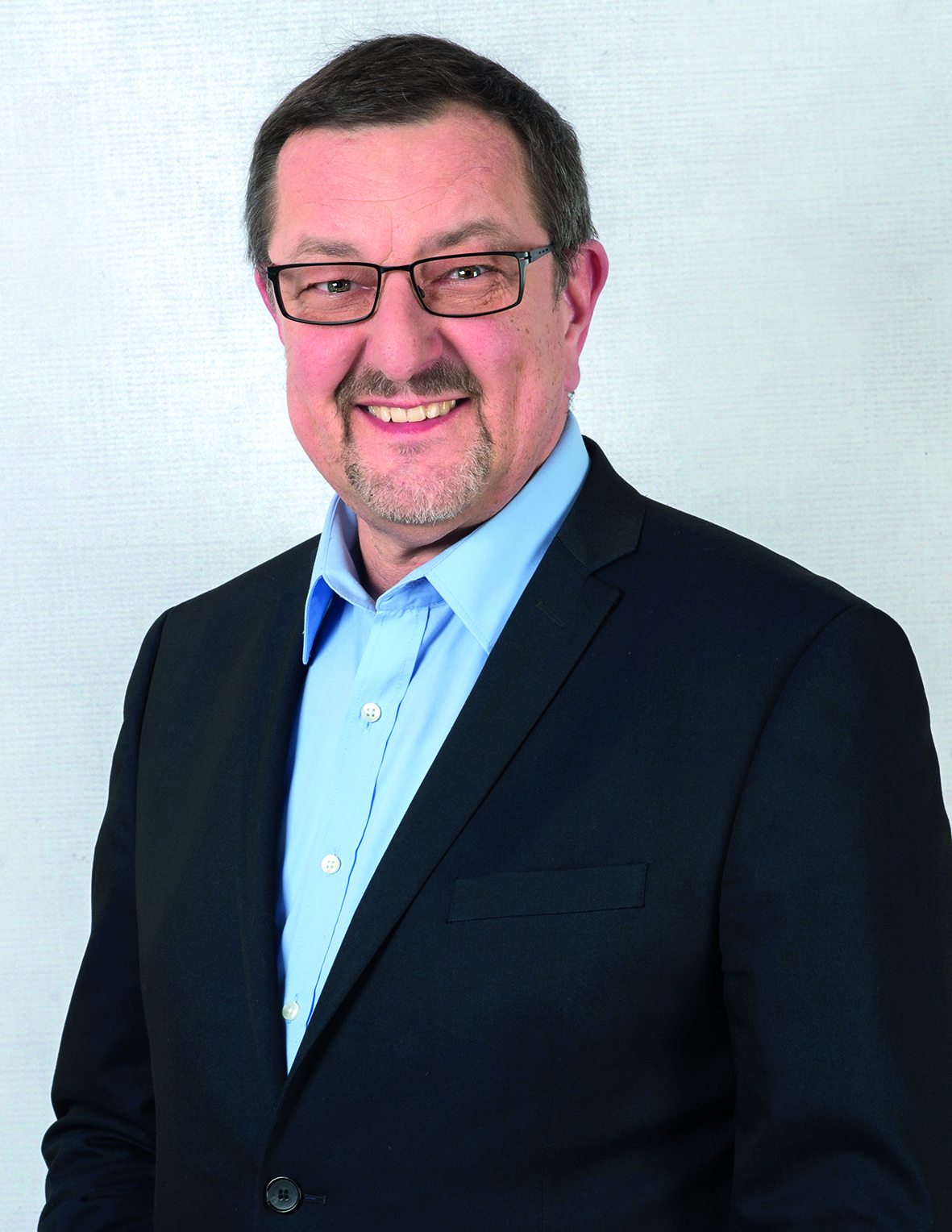 The Christ Democratic Union of Germany is a political party in Germany
It stands for freedom, justice and solidarity, and sees itself as a people's party. 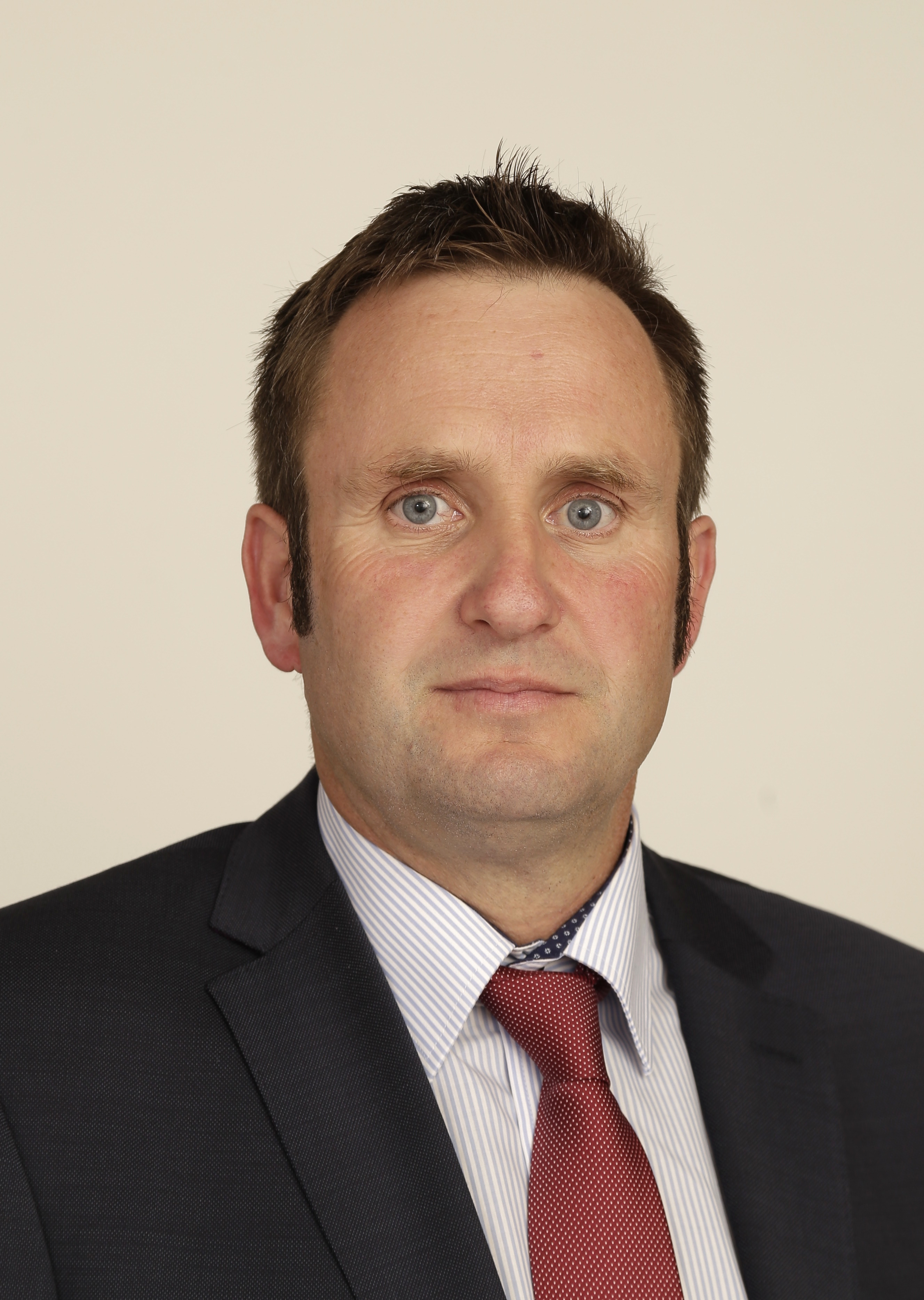 Age: 33
Profession: lawyer
Party: CDU (christian democratic union)
2003-2006: alternative military service at the voluntary fire brigade Weinheim
2006-2008: secretary of youth fire brigade Rhein-Neckar-district
2010-2011: secretary of the JU Weinheim
Since 2014: member of the directorate and treasurer of the Weinheimer Liste, secretary of the faction and spokesman
Since 2015: councillor of Weinheim, member of the committees for technics and environment, sport and culture, main committee, reputation committee and Council of Elders
Since July 2016: vice-chairman of the Weinheimer Senioren Convent (WSC) 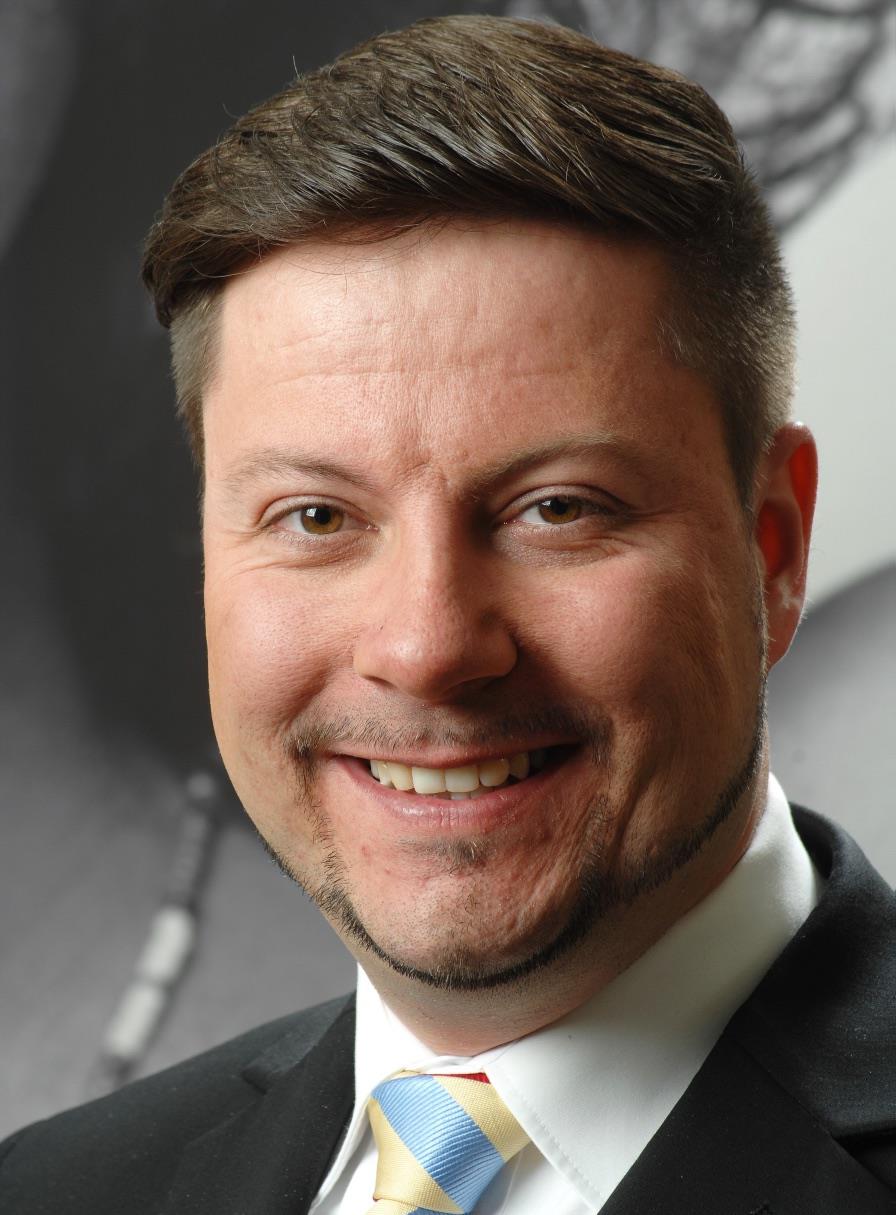 Bündnis 90/Die Grünen is a formally organized political party in Germany based on the principles of green politics, such as social justice, environmentalism, renewable energies and nonviolence. 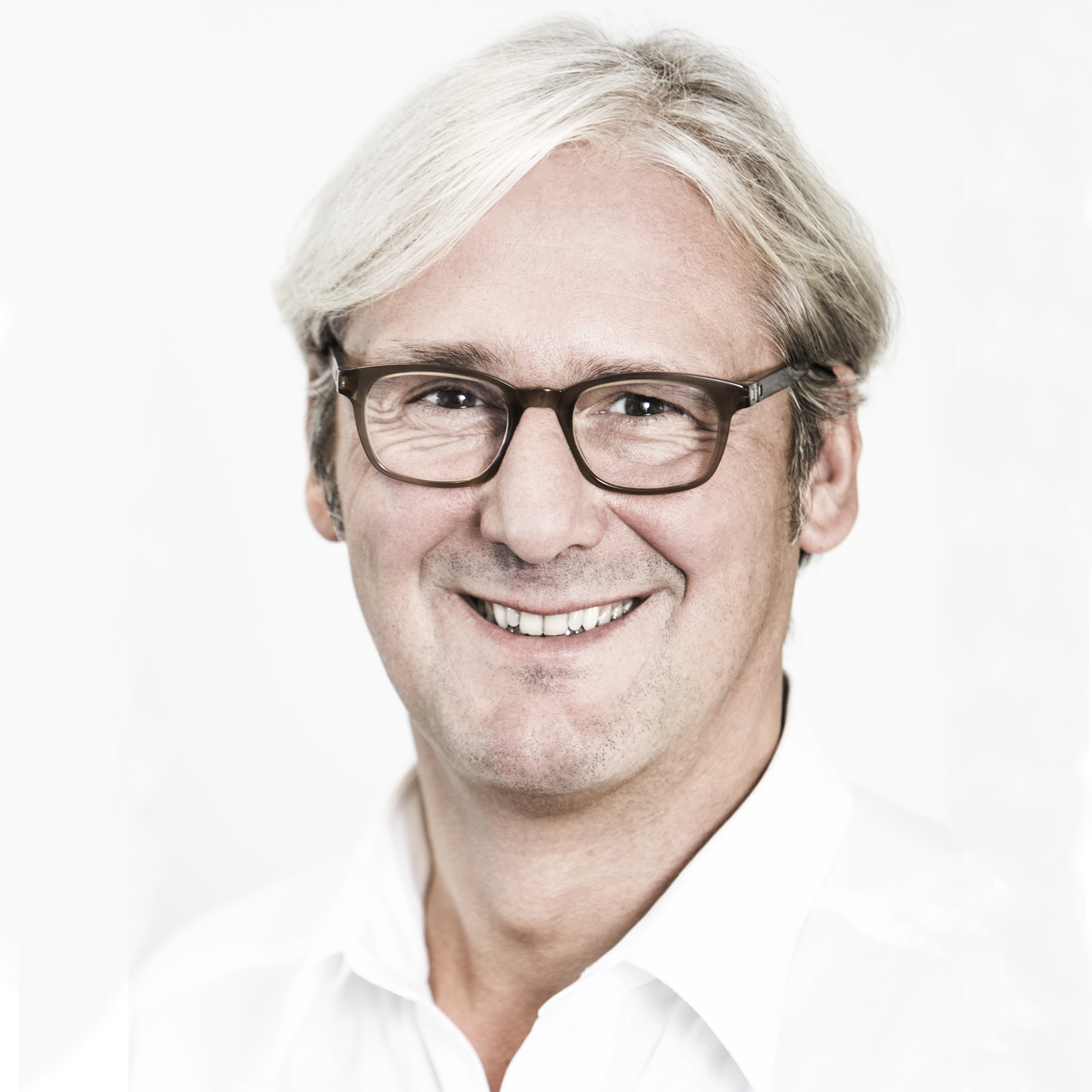 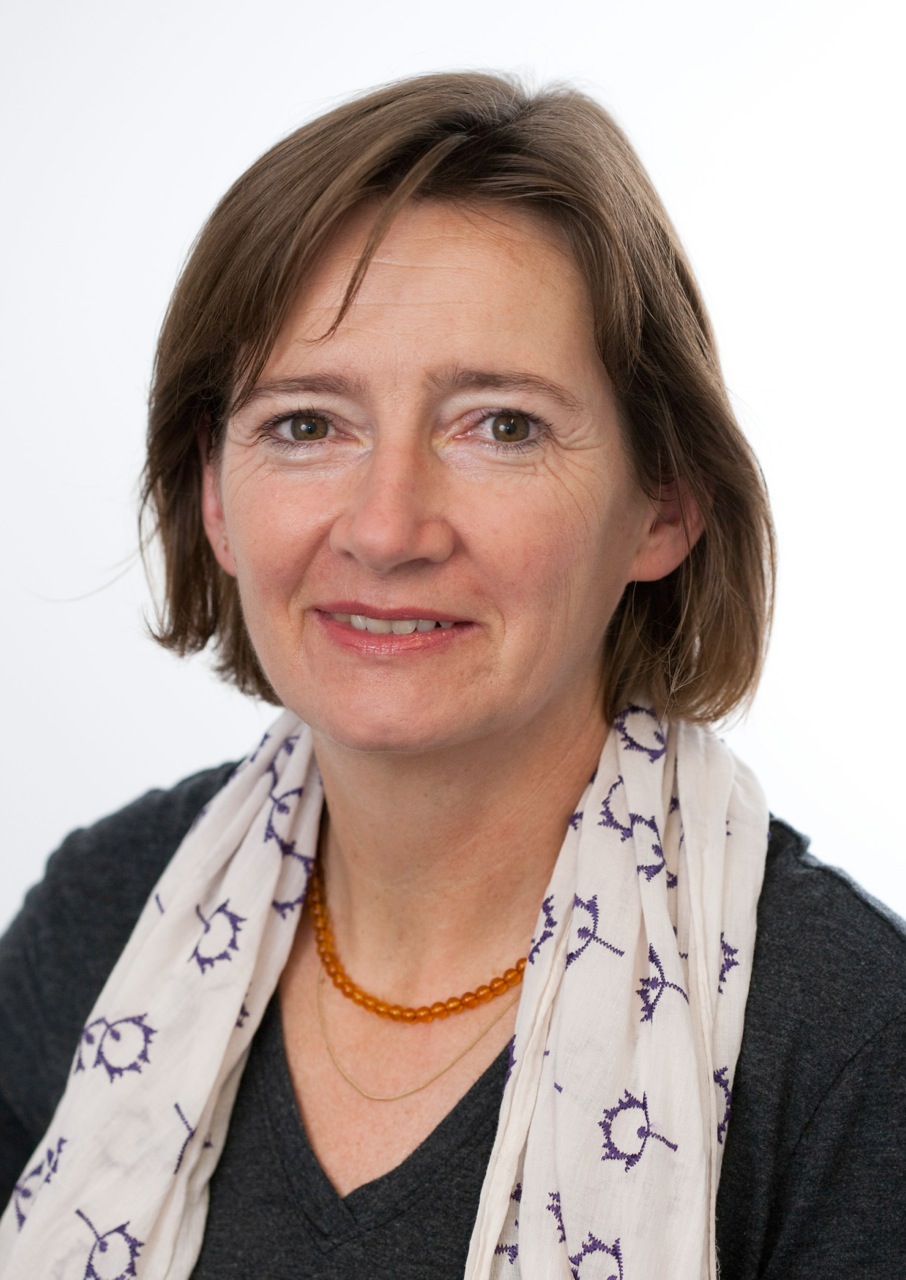