The 2016 iGEM project was much more than just studying, wet lab work and building a robot. We had a lot of fun besides the work which contributed to a great year and made our team grow closer together. This makes lab work much more fun, appearing conflicts can be solved more easily and a lot of new friendships have been built. We all learned from each other: the physics students got an introduction to synthetic biology, the biology students got in touch with programming, new students learned from more experienced students and vice versa. But scroll down and see what we did during the 2016 iGEM year!

In January 2016, the iGEM team started to meet every tuesday and brainstorming about the 2016 project slowly processed. We did some literature research, found a project, discussed it in our meetings and finally decided to carry this project out. The very first team event was the kickoff event. We got to know each other better, introduced ourselves to the team and talked about our ideas and visions for this iGEM year. The team structure was developed and discussed, some team rules were specified and we had a barbecue and a pub quiz. 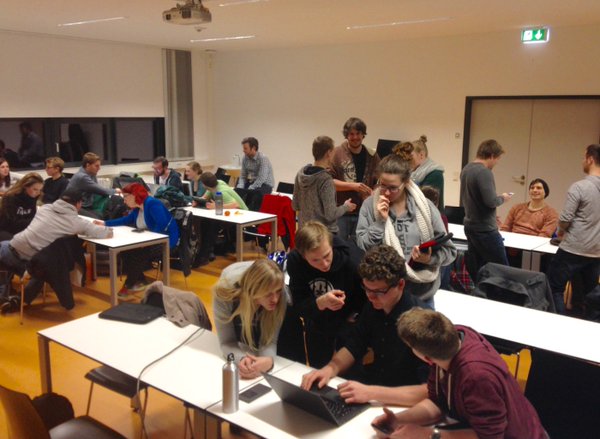 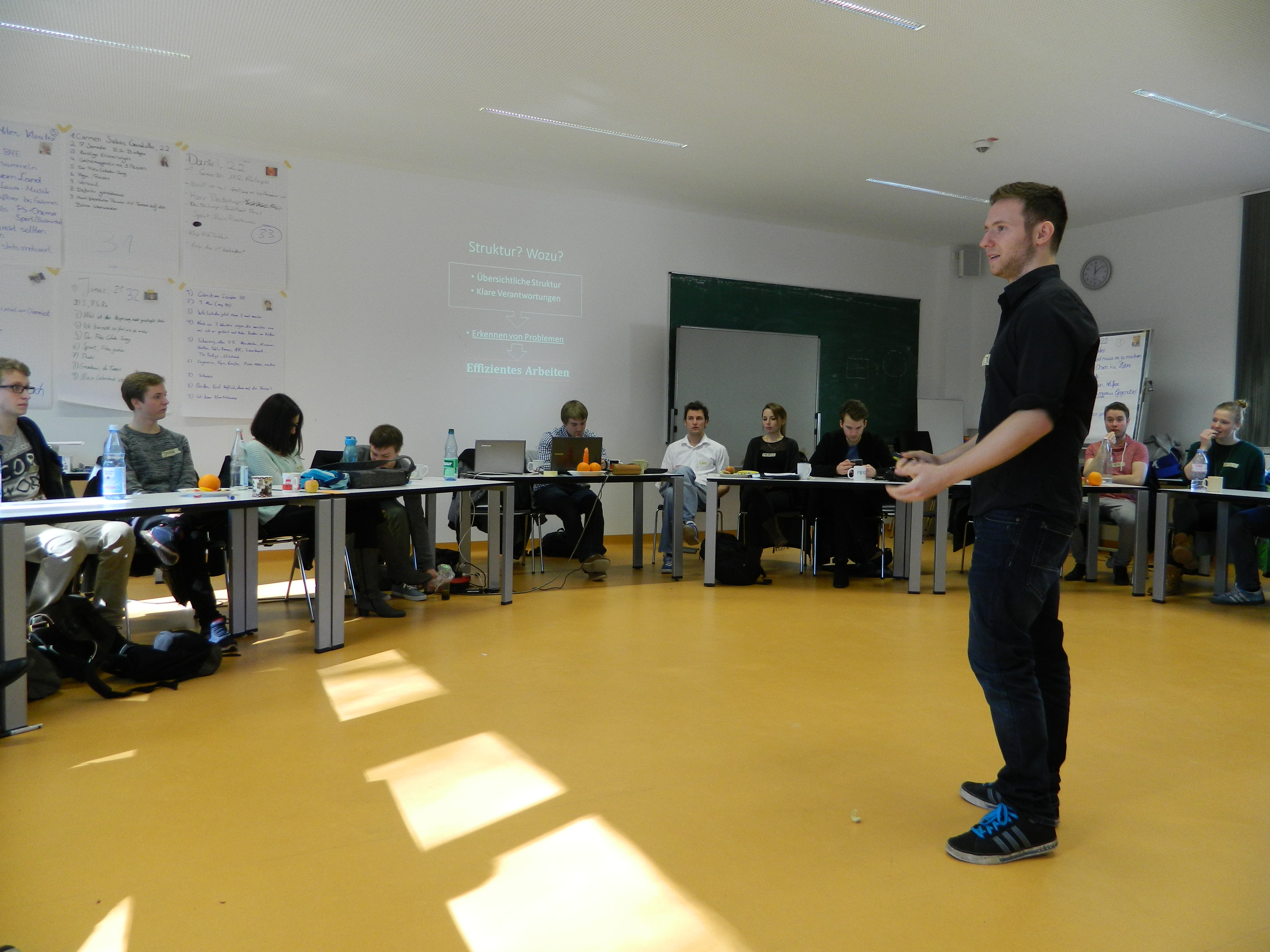 In order to teach everyone about cloning, the BioBrick system and other molecular biology, basics were taught to the new students in various workshops. Several computer programs were introduced, such as SnapGene or the SciFinder. 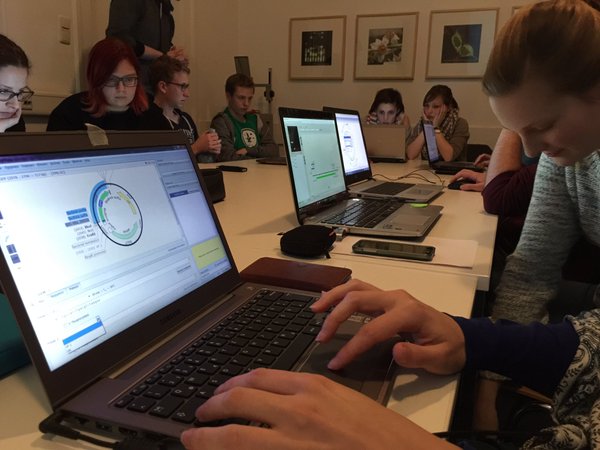 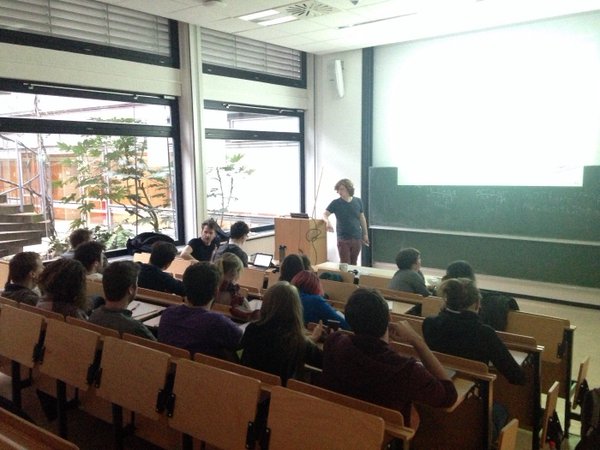 On May 1st, which is a holiday in germany, we went to the Weinlagenwanderung in Zwingenberg. Our way lead us through the vineyards, offering breathtaking views and high-quality wine. We hiked through the Bergstraße mountains, had a picknick and spent a good day together. 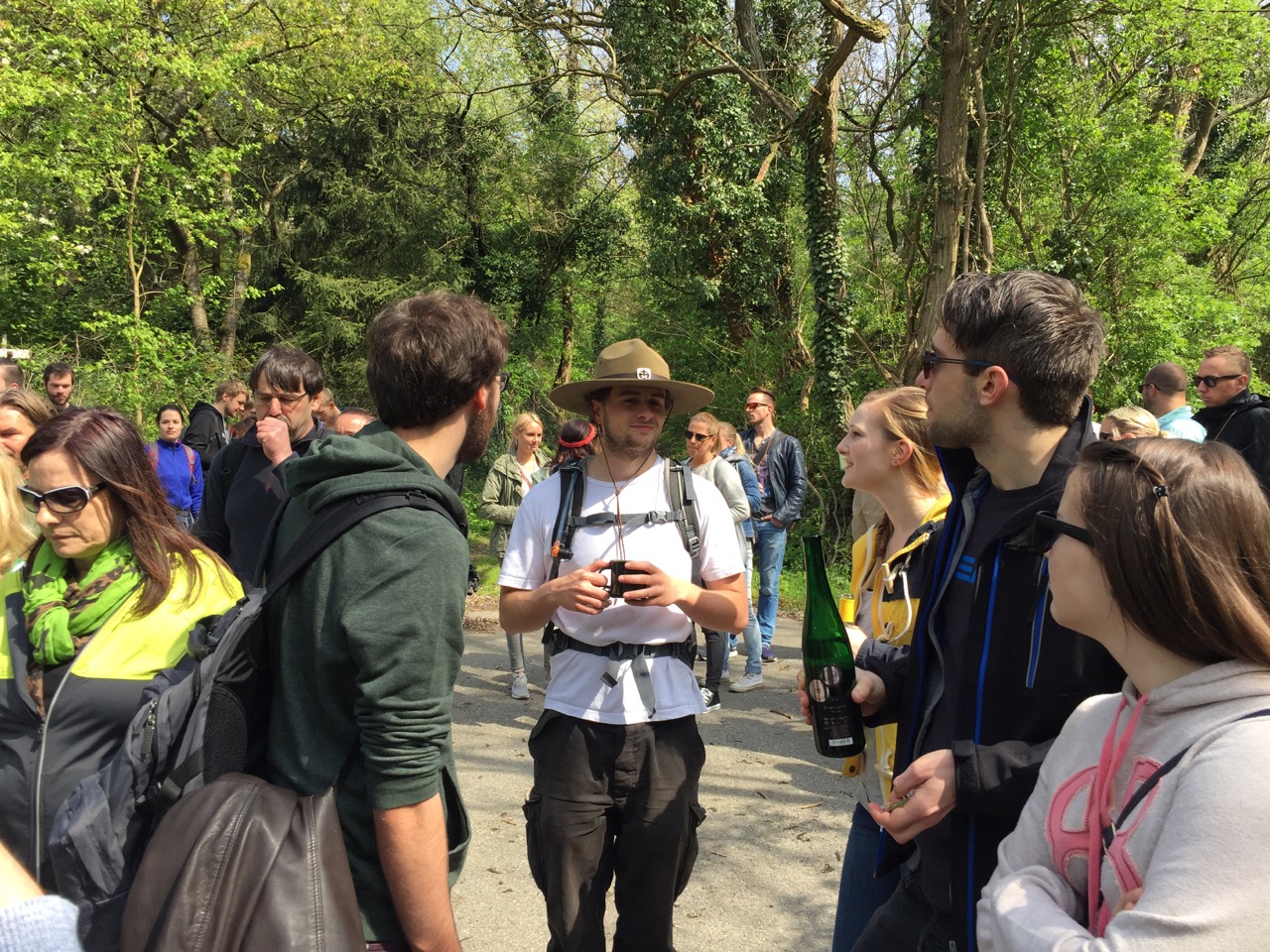 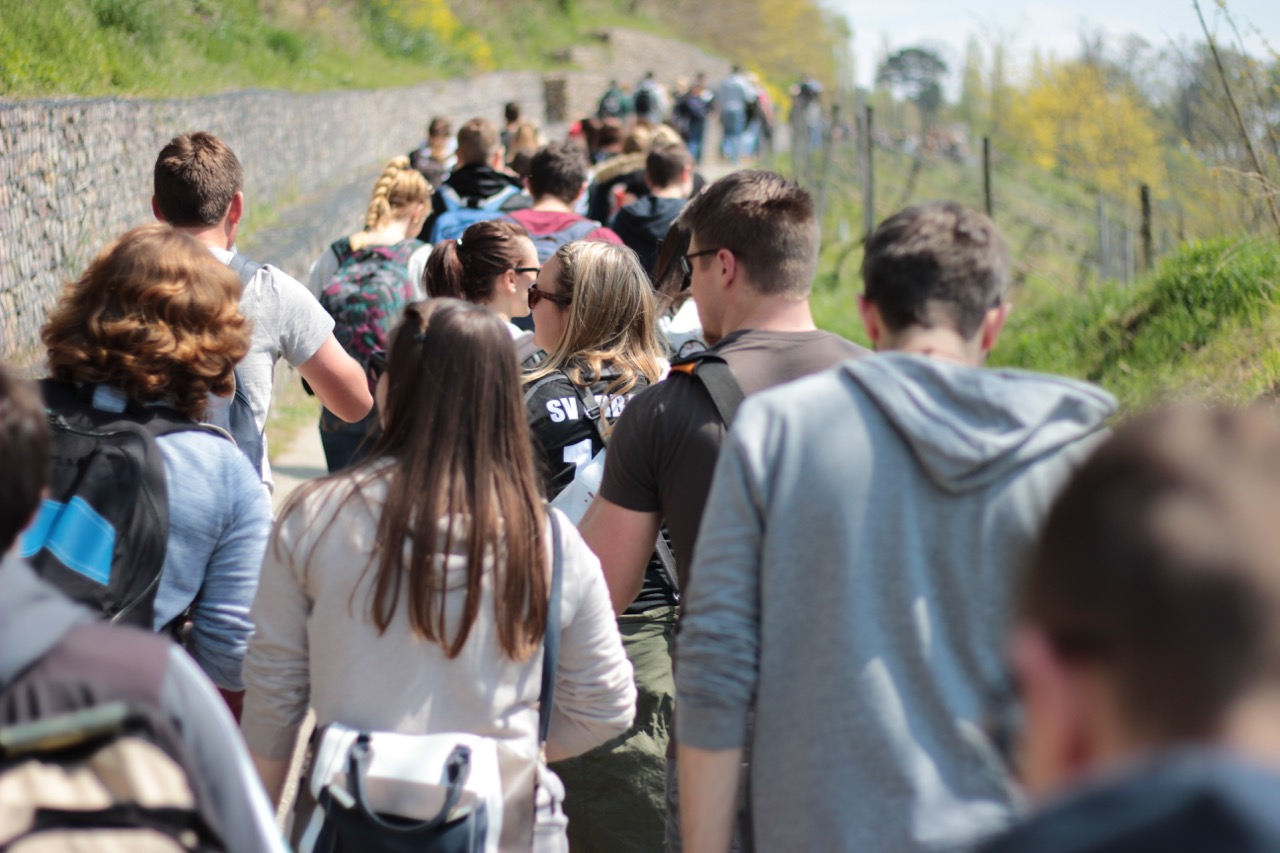 In June, we decided to have a seminar in the Kleinwalsertal (austrian mountains). We climbed a mountain, spent some nice evenings together and developed a first concept for the Human Practices work. This weekend improved our team spirit very much and was a good possibility to recharge our batteries from the lab work! 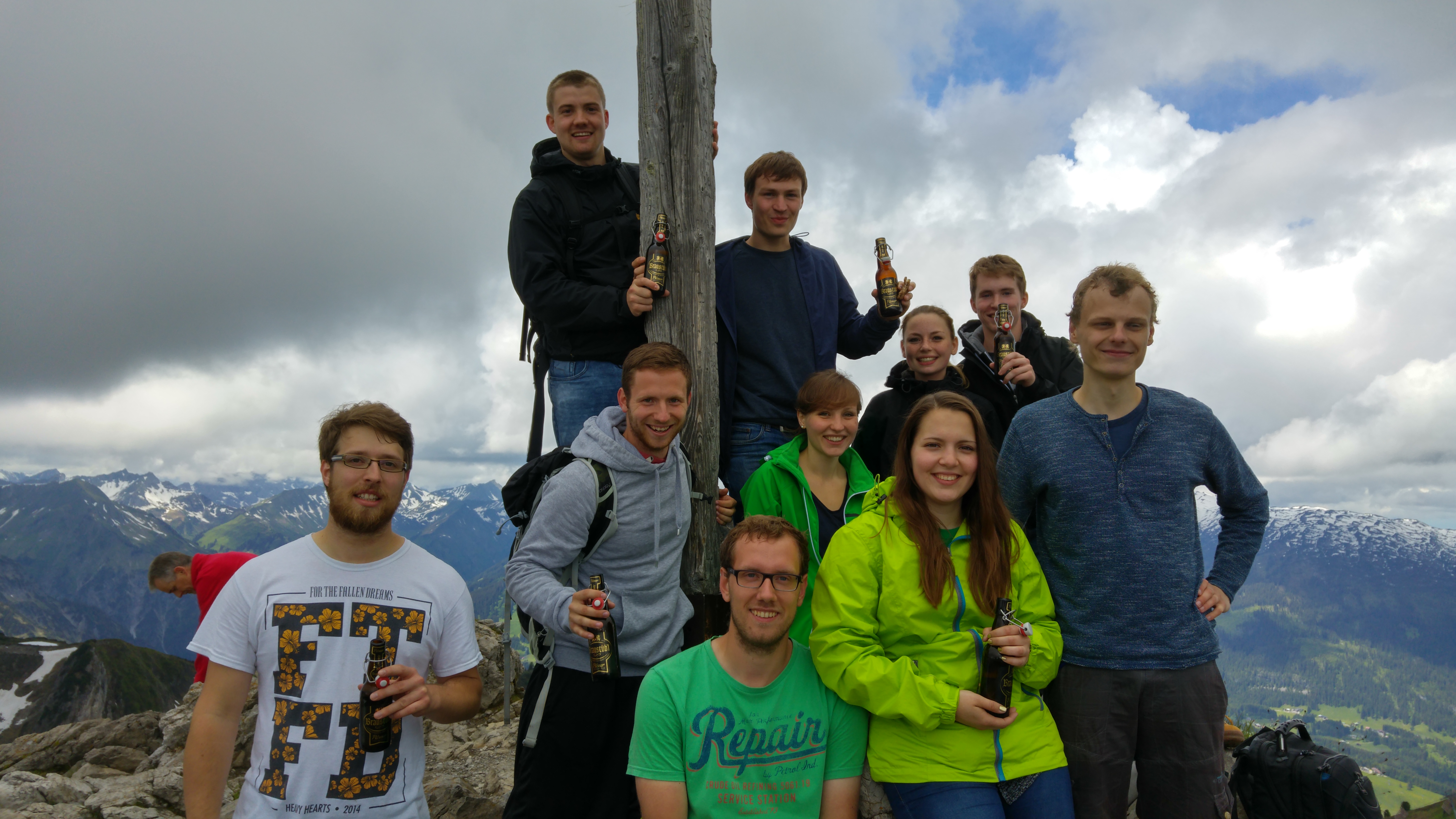 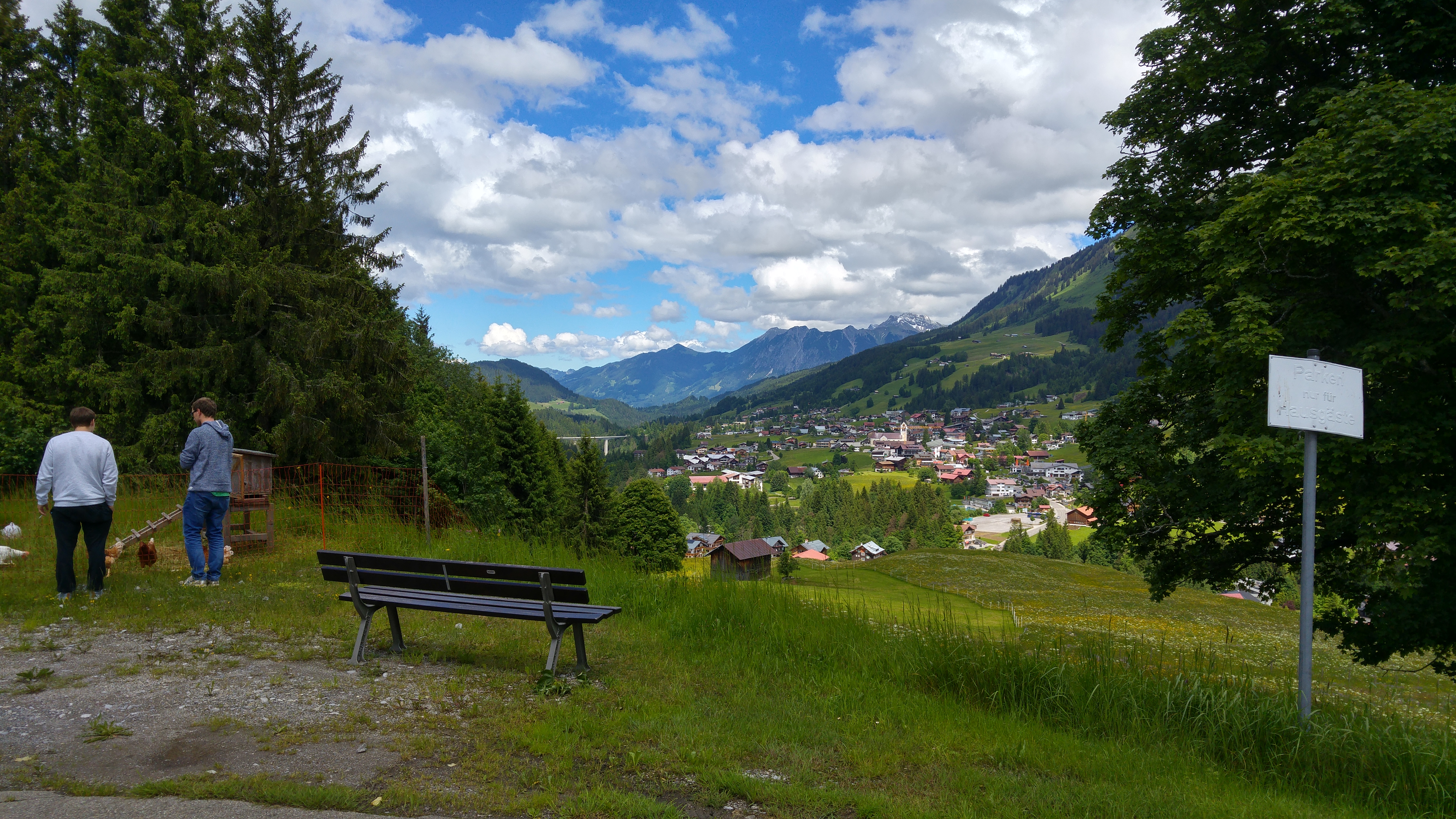 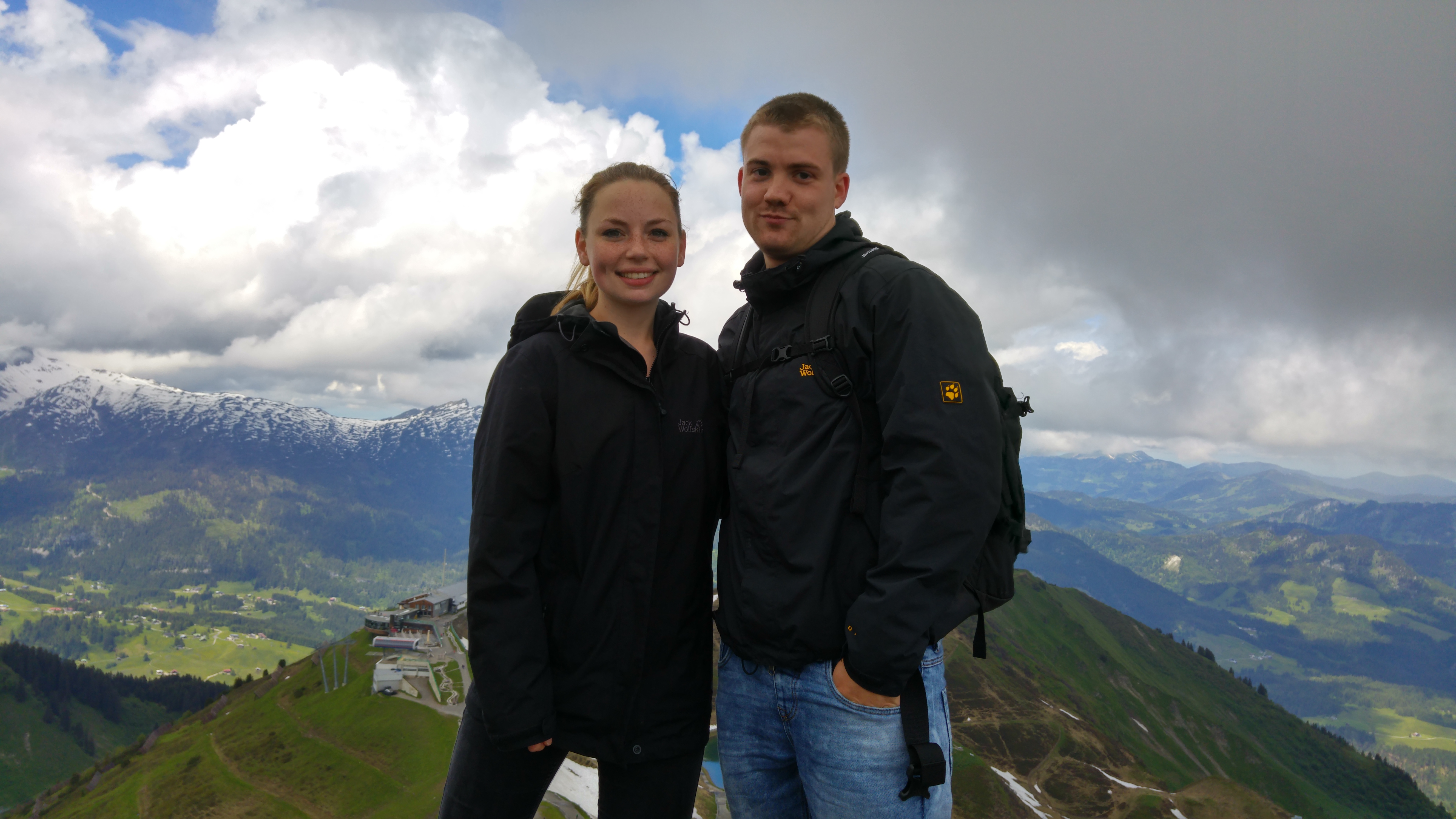 In July, Laura who is a student in Milano (Italy) visited us. She came to see how our iGEM team works and how we are structured. Maybe next year, there will be an iGEM team in Milano, too? We hope that we gave you a good impression and want to say thank you for staying with us! 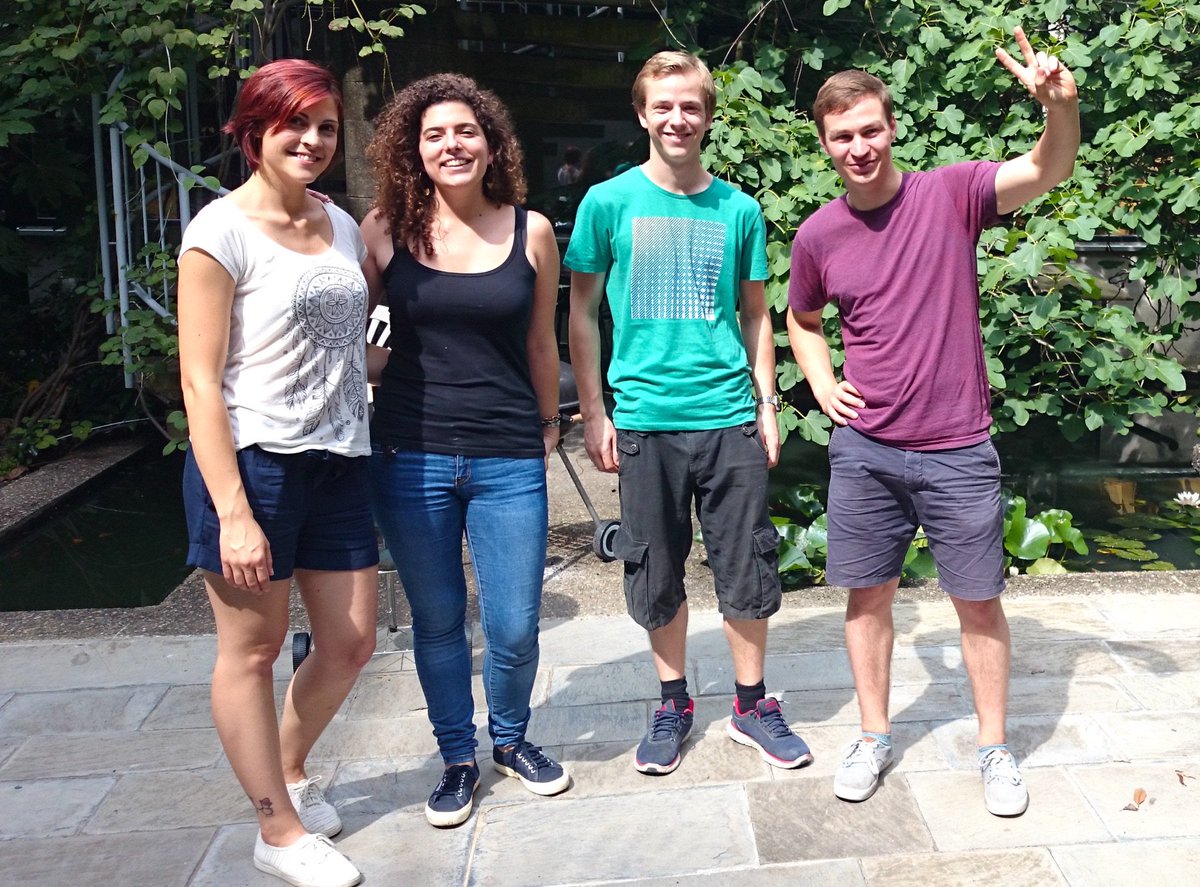 In August, the annual Marburg Meet-Up took place. A delegation from our team joined the german Meet-Up which was organized from the Marburg iGEM team. We got to know the other german iGEM teams, presented our project and talked about collaborations. There, we made some first agreements regarding our collaborations with Aachen and Göttingen and socialized with the other teams. We had a lot of fun playing bubble soccer and camping. Thank you, iGEM Marburg for organizing such a great event! 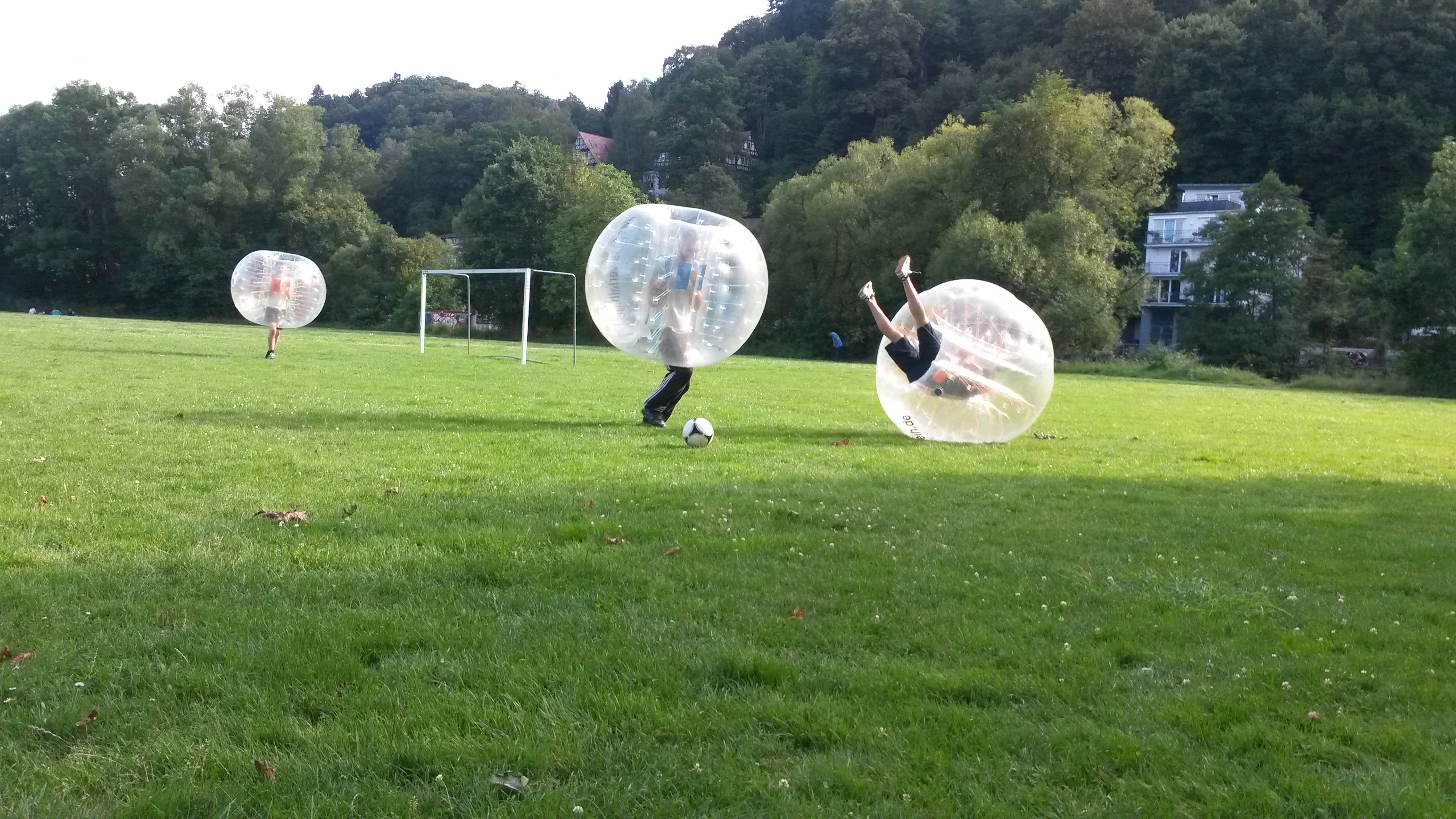 One weekend after the Marburg Meet-Up, we had another team-building event. Our project coordination and project management team organised a "pokémon-style" event. We had to catch "pokéballs", learn how to throw them and played some mini-games about "super potion", took a quiz and let our pokémon fight. Who is the next PokéMaster? iGEM Darmstadt! We finished the day with a nice barbecue and grew even closer together! 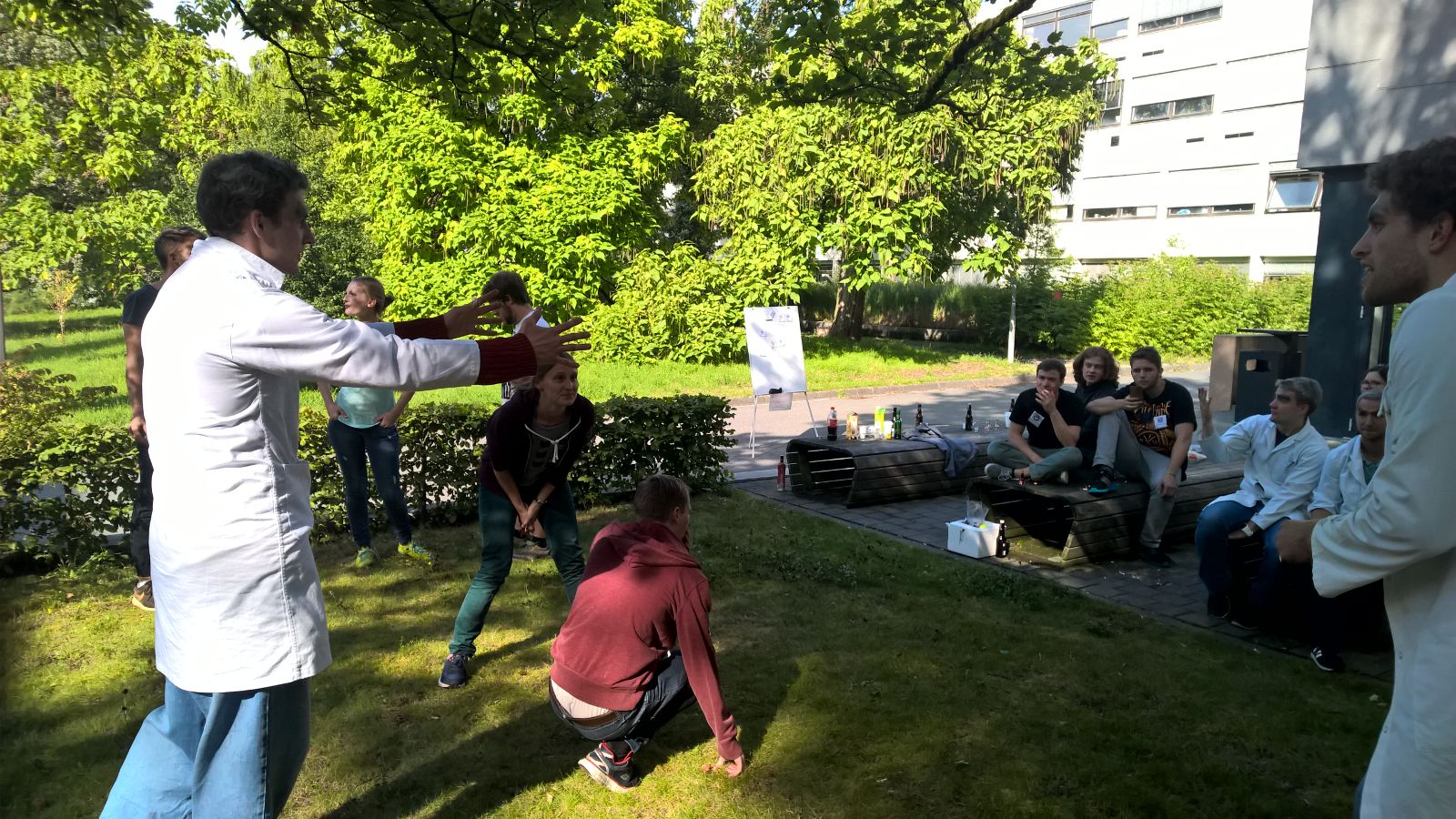 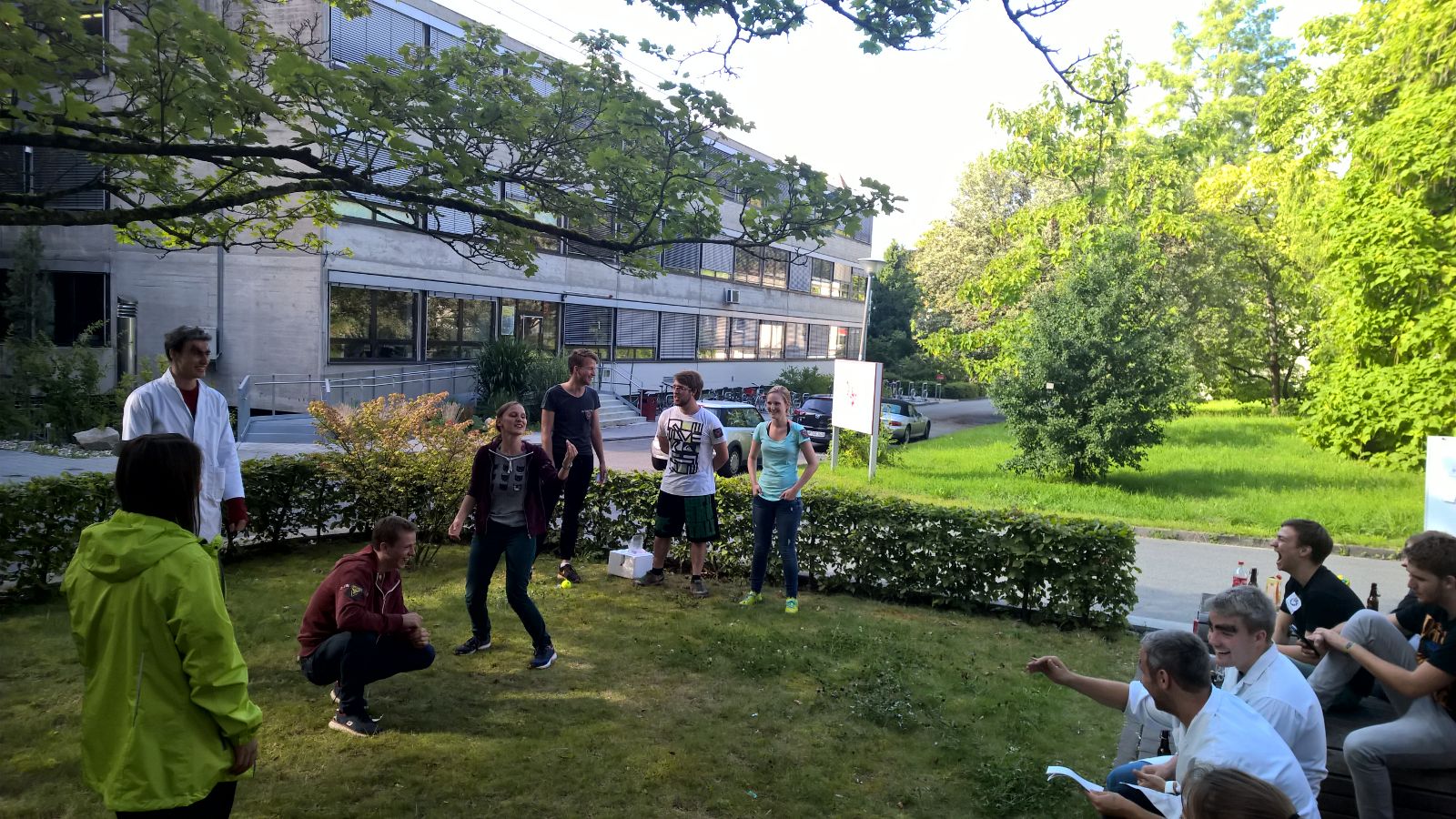 In September, we had the opportunity to present our project to the innovation unit of Evonik. We had good discussions, got some feedback regarding our project and had a tour in the Marl Chemical Park. We learned a lot on this day! 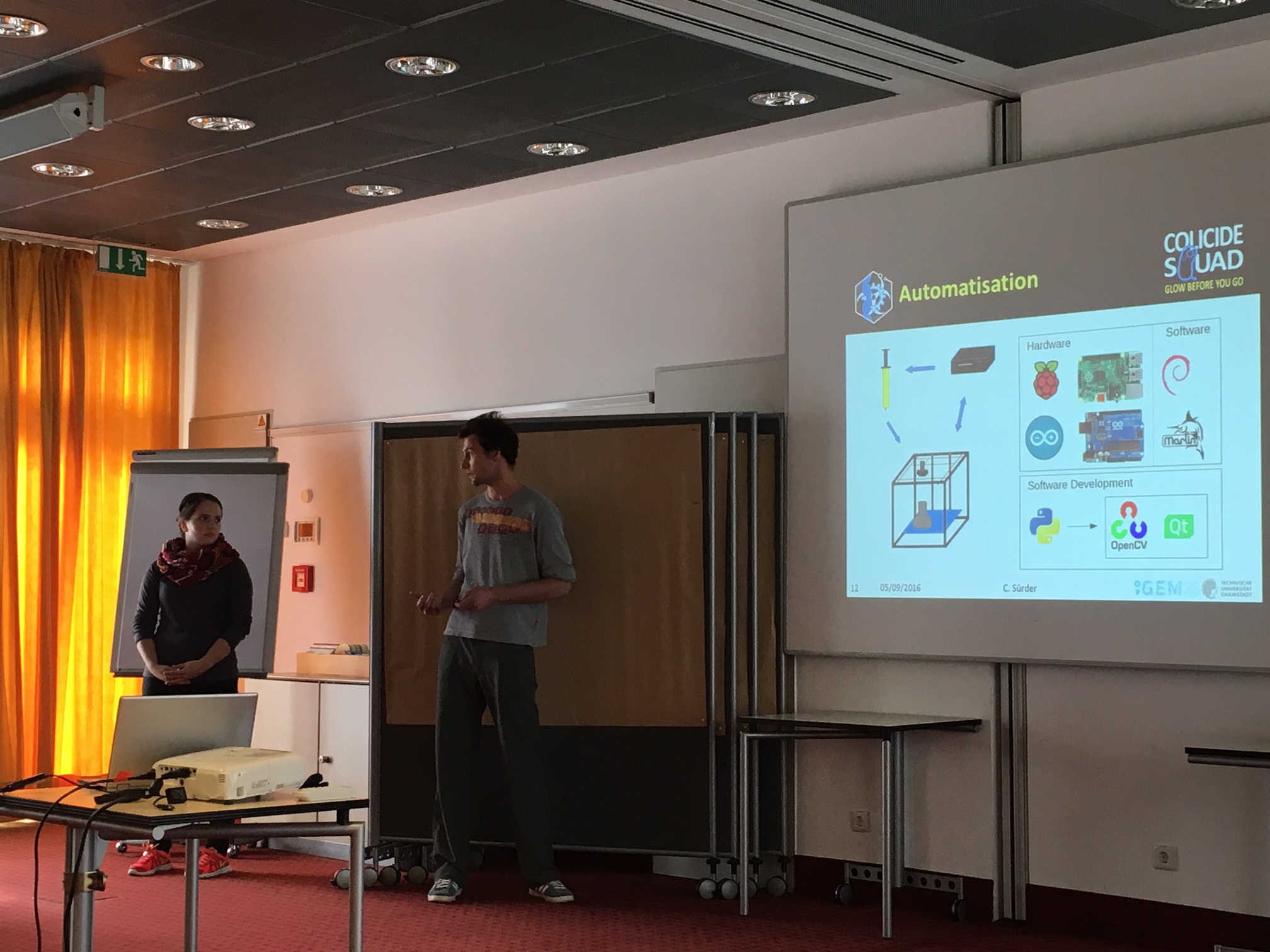 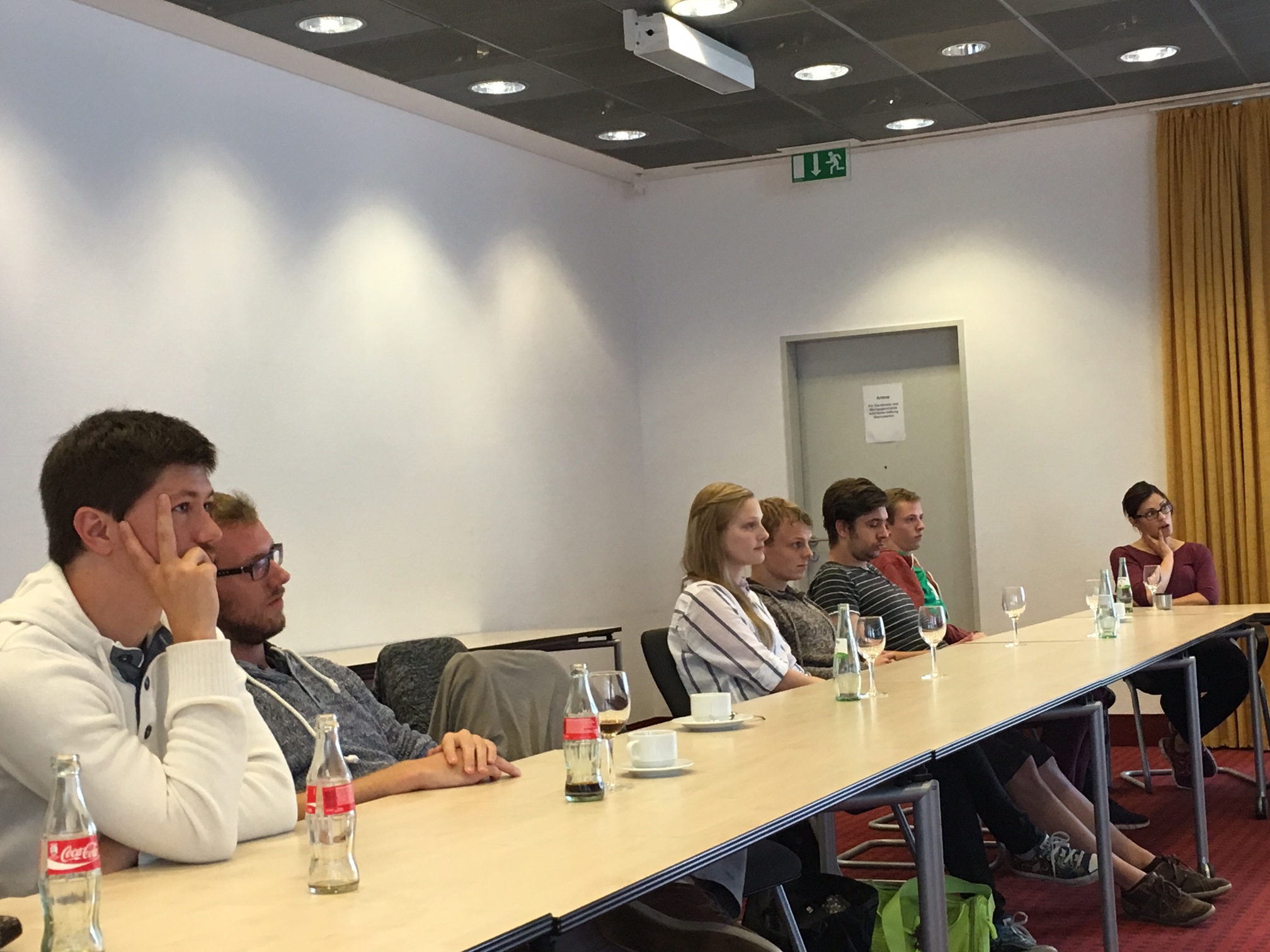 What we did from August till October was to work together closely with our robotics team. We exchanged our ideas and visions about the project, especially the hardware part, and advised each other. We made it possible for our robotics team to be in the lab and try some cloning. Our Reporter team leader taught the robotics team how to clone mVenus behind a T7-promoter which was crowned with success! In return, the robotics team gave us some basic introduction to programming with a Raspberry Pi/Arduino. We learned a lot from each other and now, we can appreciate the work from the other teams even more: interdisciplinary work can be fun! 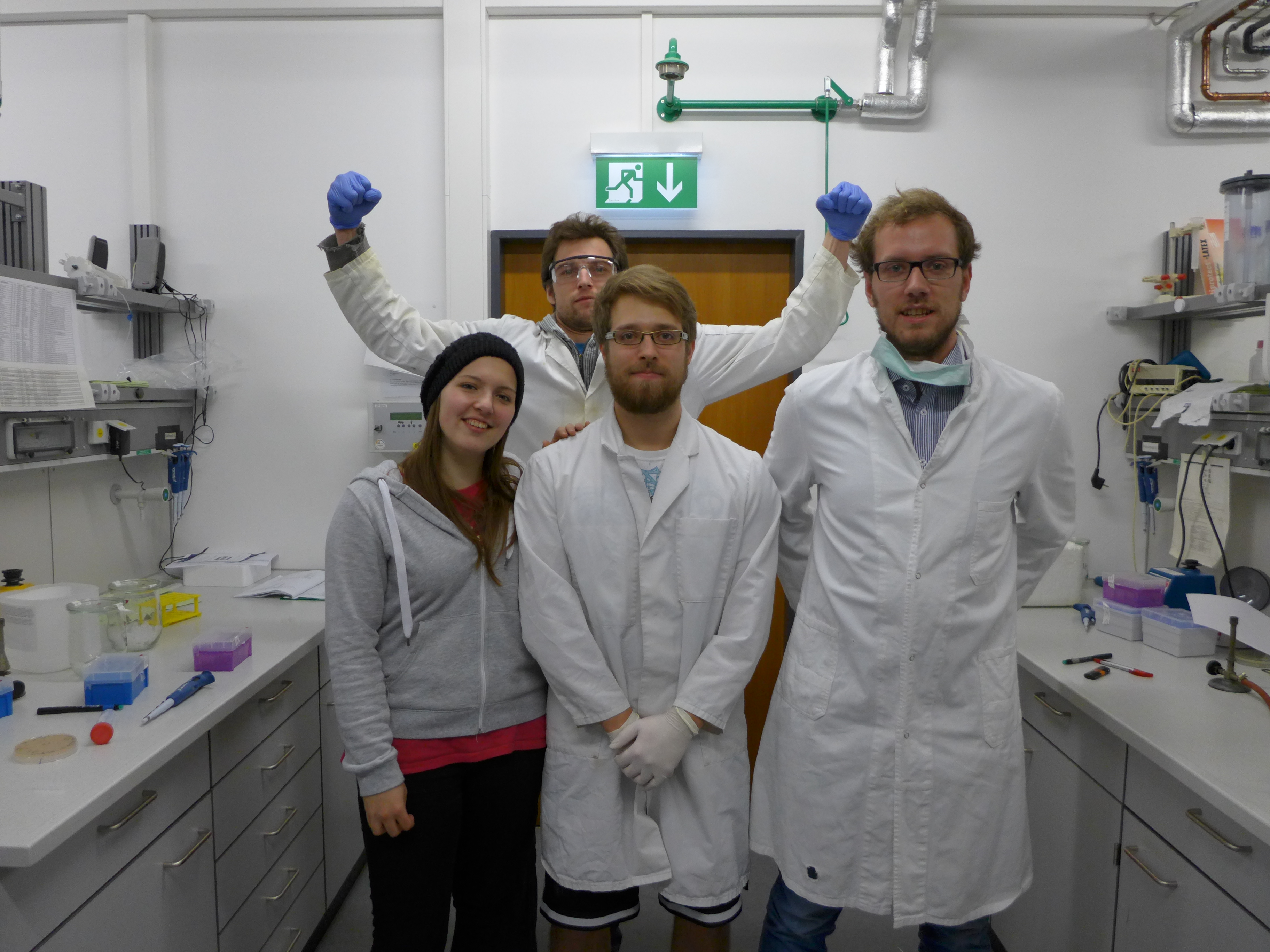 Taken together, we all learned a lot this year. Besides the work, we had a lot of fun, grew together as a team and also got to know many other iGEMers. We worked in the lab every day in the week, had some exhausting nights before wiki freeze and spent good times together. The iGEM year will be completed with our team visiting the Giant Jamboree, presenting our project and getting to know more young researchers-We are really looking forward to the Jamboree, see you there!