In order to gain more insight into the neglected tropical disease, Leishmaniasis and its occurrence around the world, we exploited the team’s international network for our investigations. We had a number of Skype sessions with Dr Alvaro Acosta from Liverpool Institute of Tropical Medicine. As Leishmaniasis is a vector-borne disease that has the ability to adapt to changing environments, it is imperative that effective and lasting vector control systems are introduced. The control system currently in place in many countries is indoor residual spraying (IRS). However, the usage of DDT (dichlorodiphenyltrichloroethane) spray is harmful to the environment as it has insecticidal properties. Many types of spray used are also very ineffective during the summertime when temperatures are high and there is strong radiation and accumulation of dust. 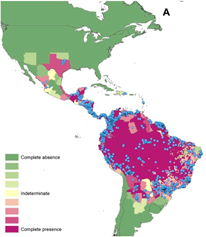 Above: Map of the Americas [New world] showing the presence or absence of Cutaneous Leishmaniasis. 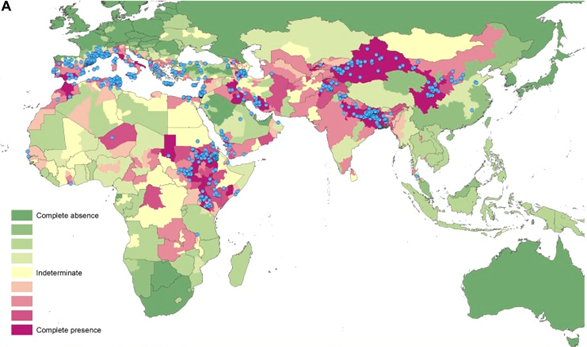 Above: Map showing the absence or presence of Visceral Leishmaniasis in the Old World

The second topic we focused on was current therapies available for treatment of Leishmaniasis, which have severe problems associated with them. Such a problem is seen widely in Honduras, where pentavalent antimonial such as, Glucantime is the choice of drug for treatment. It is intravenously injected, and the course lasts for 20 days. Due to the painful treatment a culture of poor compliance among the patients has been seen at a high rate.

Next, we went onto discuss the possible issues that might arise at the distribution of vaccine if the vaccine was made. In conflict zones such as the Middle-East, the vaccine might be difficult to administer. Voluntary organisations such as MSF (Médecins Sans Frontières) who work with different developing countries in order to treat Leishmaniasis might not go if the area is seriously war ridden. A recent example of this would be Syria where the risk associated with volunteering at the capital city, Aleppo is considerably high.

The government of developing countries cannot afford expensive treatment methods, hence, there is a strong need for cost-effective therapy. Dr Acosta emphasised that we have to put ourselves in the situations of the countries we will possibly be dealing with. This helped us to divert our focus to factors that matter to a developing country. As Leishmaniasis is a tropical disease and occurs in hot climate countries, the drug needs to be stable at high temperatures. For this, a cold chain is required i.e. during the process of transferring the vaccines from one place to another, they are maintained at a temperature of approx four degrees celsius. However, as this can be very costly, our vaccine could be made as freeze dried powder and formulated in a capsule. It can then be transferred at ease and at a low cost.

With a disease such as Leishmaniasis, social stigma is bound to be prevalent especially, in poorly educated and traditional underdeveloped countries. Dr Acosta mentioned that in the Middle-East and Honduras, an unsafe treatment practice exists, known as Leishmaniasation. Many young girls proceed through this as cutaneous Leishmaniasis leaves a lifelong scar which is highly stigmatised, in their society. Military soldiers also go through this process, a mass experiment was carried out in the Islamic Republic of Iran during the war between Islamic Republic of Iran and Iraq. This was so that the recruited soldier would be immune to the disease for the duration of their service.

During the process of research, one of our team members who is originally from Nepal discovered that Leishmaniasis is another name for the disease “Kala-azar”. It translates to Black fever as characterised by darkening of the skin. This Leishmaniasis present in Nepal is of the visceral type, due to the vector species L. donovani (which was discovered by Dr Charles Donovan whose family was originally from Cork, Ireland).

In 2005, at the World Health Assembly, Nepal along with India and Bangladesh committed to a strategy to eradicate Leishmaniasis from the 3 countries by 2015. This programme was implemented in 12 districts where the most cases of Visceral Leishmaniasis were reported.

Above: Visceral Leishmaniasis trend in Nepal from years 1994 to 2010.

Leishmaniasis is prevalent at the eastern and southern (central Terai region) districts of Nepal. These districts are economically and educationally under huge disadvantage. According to the annual reports of the Nepalese Department of Health Services for the fiscal years 2014/2015, out of the 12 districts in the programme, the district of Sarlahi made up 63% (449 cases) of the overall cases in 2010 (708 cases). This was mainly the result of a mass migration from nearby villages into the suburbs. The poor waste management due to lack of knowledge is one of the key reasons of transmission of Leishmaniasis into this region.

However, for the year 2014/2015, Sarlahi district only made up 8% of total 148 cases reported in the country. While, the district of Morang, on the far east of Nepal has had the highest number of reported cases in the past 5 years, it has significantly decreased over the years, from 175 cases in 2010 to 48 cases in 2015. This shows that the eradication programme has been majorly successful and this further accentuates the need for solutions to eradicate Cutaneous Leishmaniasis as well in countries in the Americas and the Middle-East.

Cases outside the 12 mainly affected and controlled districts are also increasing in numbers slightly. This highlights the importance of our discussion with Dr Acosta where along with new vector control strategies, biological vector survey needs to be carried out often to look at the indigenous transmission of the disease. 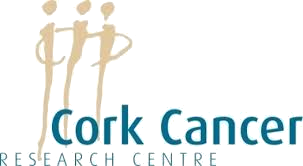 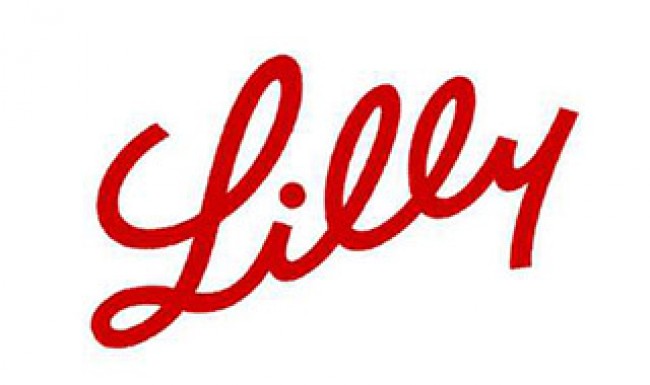