This year, our Human Practices efforts focused heavily on engaging local children in order to educate them about synthetic biology, starting from a young age. Through volunteering at a local children’s museum, we learned that children were less familiar with biology and general science topics than we had previously assumed. This became apparent when we asked children aged 4-8 to complete the following survey, which was originally intended to determine whether children associated bacteria with negative topics such as uncleanliness or disease: 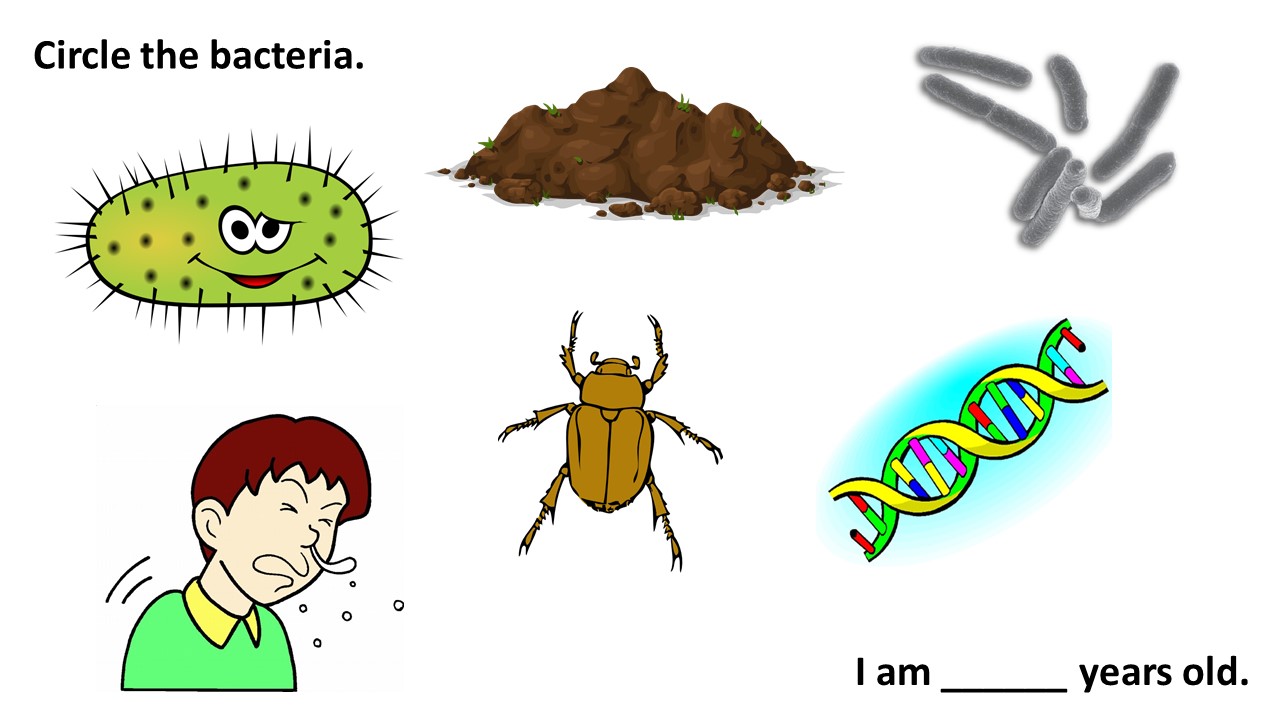 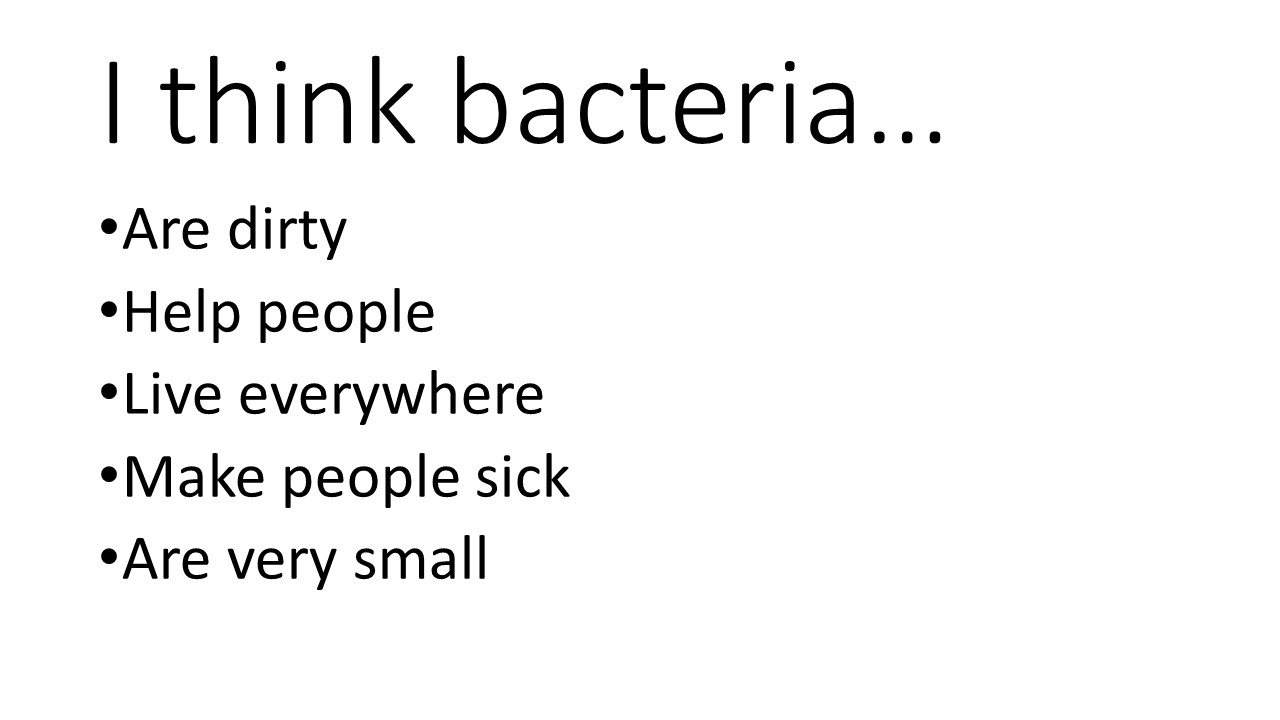 Children were unable to complete the survey due to being unfamiliar with the term “bacteria,” a word we had assumed them would already know. This experience demonstrated to us that the current goal should not to be to change young people’s attitudes toward biology, which are as yet unformed, but instead to instil a positive outlook toward synthetic biology in them from the beginning. The window during which to make this introduction seems much larger than we had previously thought, which is good news for educators.

While some children were still reluctant to participate in our activities, most of which involved projects from Building with Biology kits, others were engaged and interested in what we had to teach. Our goal continues to be to make the complex topic of synthetic biology more approachable to kids, so that they can be aware at a younger age of the positive impact synbio has on their lives, and how they can someday get involved. 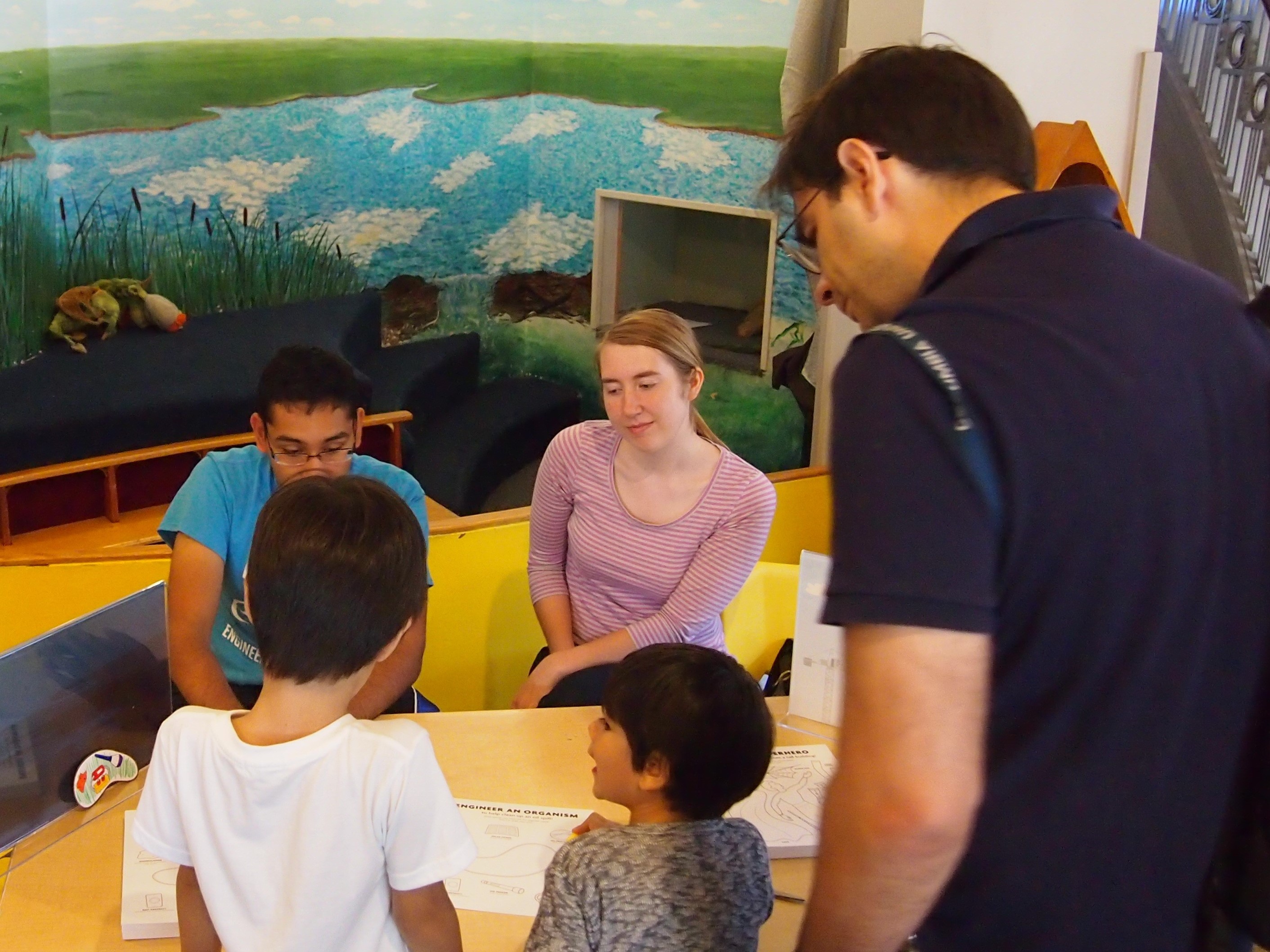