Human Practices are always the birth of a project. We connected our project with many people and targeted groups to integrate their ideas, inspirations and advices to draw a clear and realistic blueprint. Before we designed Bio101, students building plasmids from their self-designed functions in the lecture we held in Puyang Middle School inspired us that DNA can be information storage media. Then we did street interviews in community around, and received many useful information about public’s imagination of the DNA information storage system. We also collected professional suggestions besides the ordinary people. During the iGEM Southwest China Union, the professors and other teams gave us many precious suggestions about the development of Bio101. Having finished our work, we got the chance to have a display on UESTC’s 60th anniversary. To have a future blueprint of our project, we invited pupils to have a lab-open day and talk about the DNA information storage in the activity.

Fig.1. The integration of human practices and project.

The idea of DNA information system came from our lecture in Puyang Middle High School. During that time, we led children to design their own plasmids with special functions, which enlightened us that DNA can store the entire biological information. Therefore, the ability of DNA to carry information, inspired us to use it to store more type of information. That’s the beginning of our idea, we want to continue to explore the content of DNA information storage, making it a real software product. 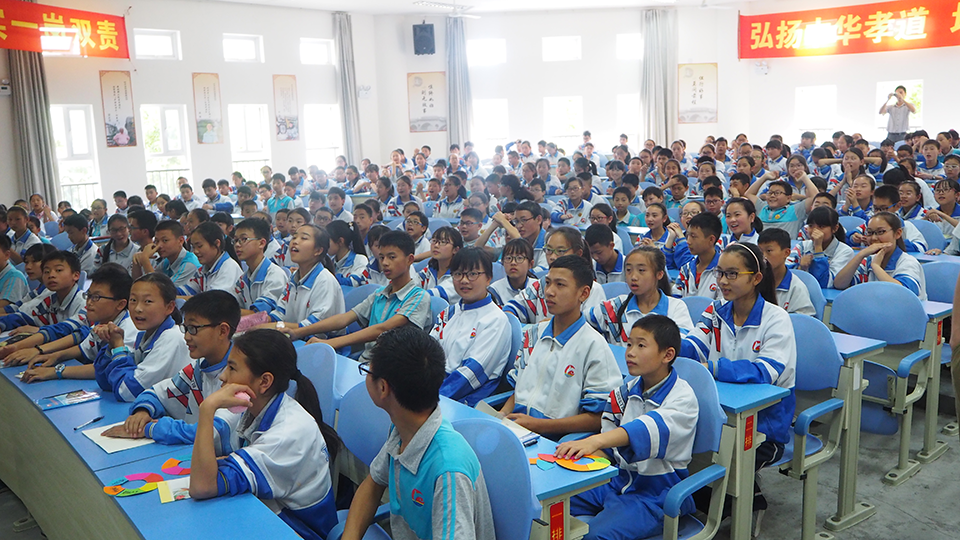 Fig.2. The science lecture in Puyang.

In order to make the software design more corresponding with public demand, we investigated the attitudes and expectations of people about DNA information storage. 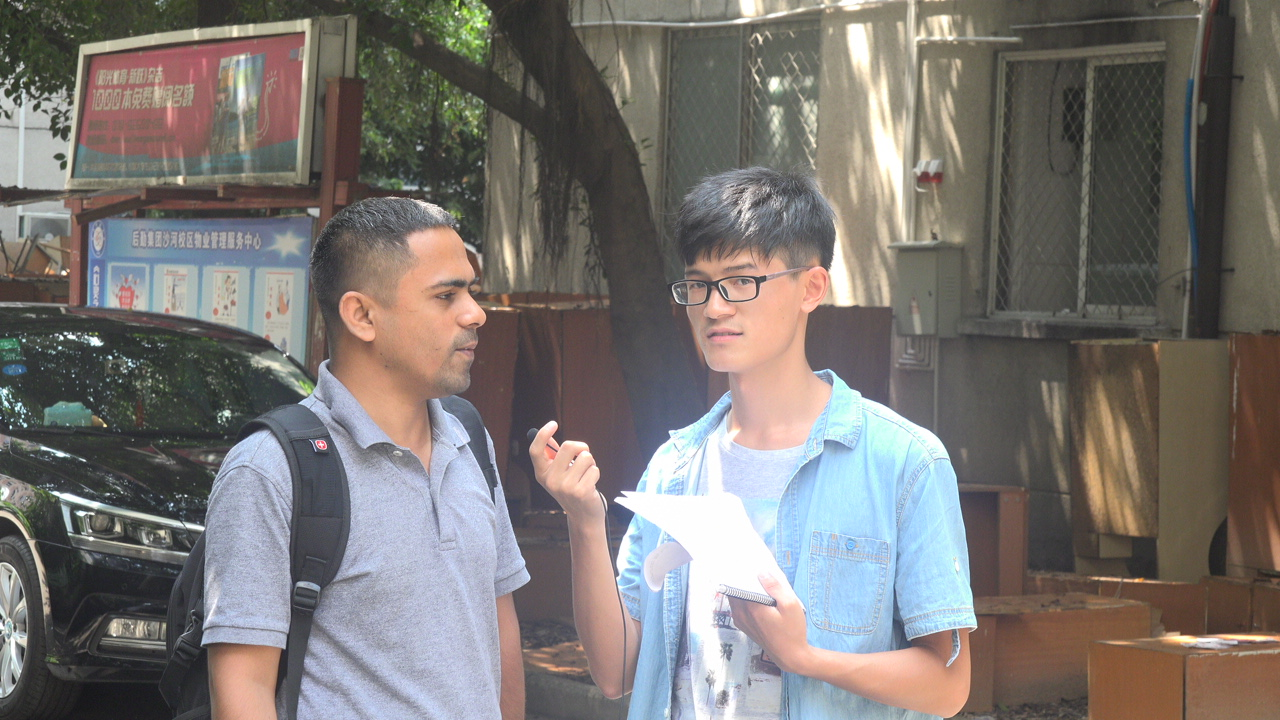 Fig.3. The interview we took.

At the beginning of the survey, we found that many people felt afraid of Synthetic Biology. One interviewee said that he would not use any products that used genetic technology. Upon hearing that we were going to use DNA to store information, she misunderstood that we were going to change its genetic makeup and strongly opposed to it. But after our patient explanation, she understood the pattern of our project and put down concerns to support it.

Slowly, we were getting better. People put forward higher expectations on all storage capacity, device size, and storage speed. When we briefly introduced the idea of DNA storage, some of them showed great interests, and that made our idea of using DNA as information carrier firmer. At the same time, they were concerned much about portability, readability, and information security. The investigation and interview led us to consider more and deeper.

After initial design had been completed, we took part in the iGEM Southwest China Union meetup. The meeting brought four colleges, in other words, three experiment teams and a software team together. We displayed projects one by one and discussed advantages and areas we could improve. For the difference between software and experiments, our point was focus on Synthetic Biology knowledge. Teachers and students cared about DNA storage capacity, also attached great importance to the process of the transformation of numbers to the DNA sequence. As to consequence, we thought along their advice, and changed ternary system to quaternary. 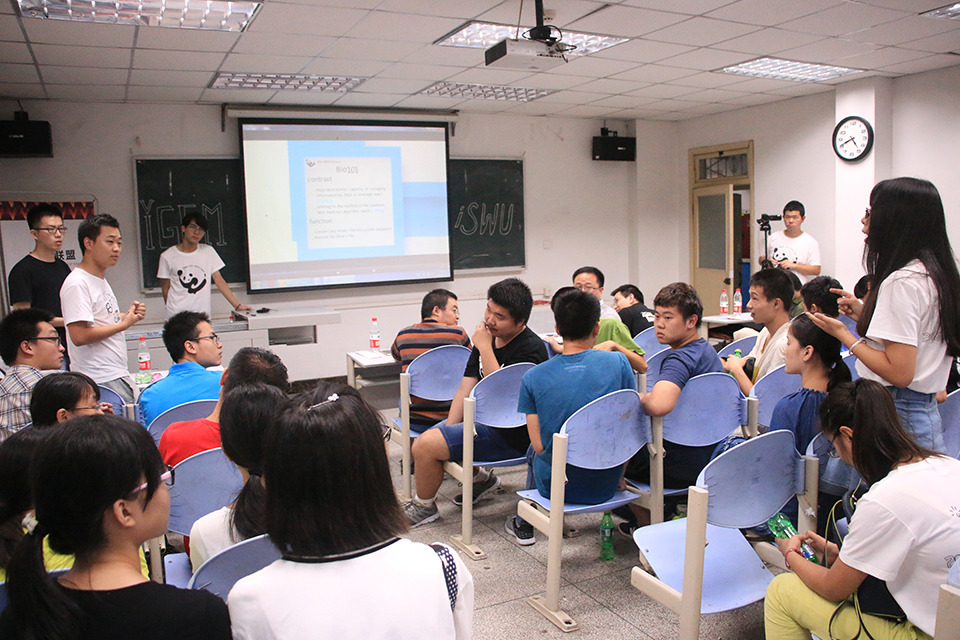 After the basic completion and improvement of the project, we brought our achievements to Chongqing, participating in the meetup held by The Third Military Medical University (TMMU). The meeting was mainly to prepare for the final show in the United States. According to the competition procedure, we made presentation and poster presentation. We led the audience into the DNA storage world through our presentation. After the interpretation, many teachers gave credit to our project, but also put forward some suggestions. They pointed out that the project features presentation, DNA storage process were not clear, which should be critically considered. We noticed that the introduction of software to audience should be clear and with strong emphasis. 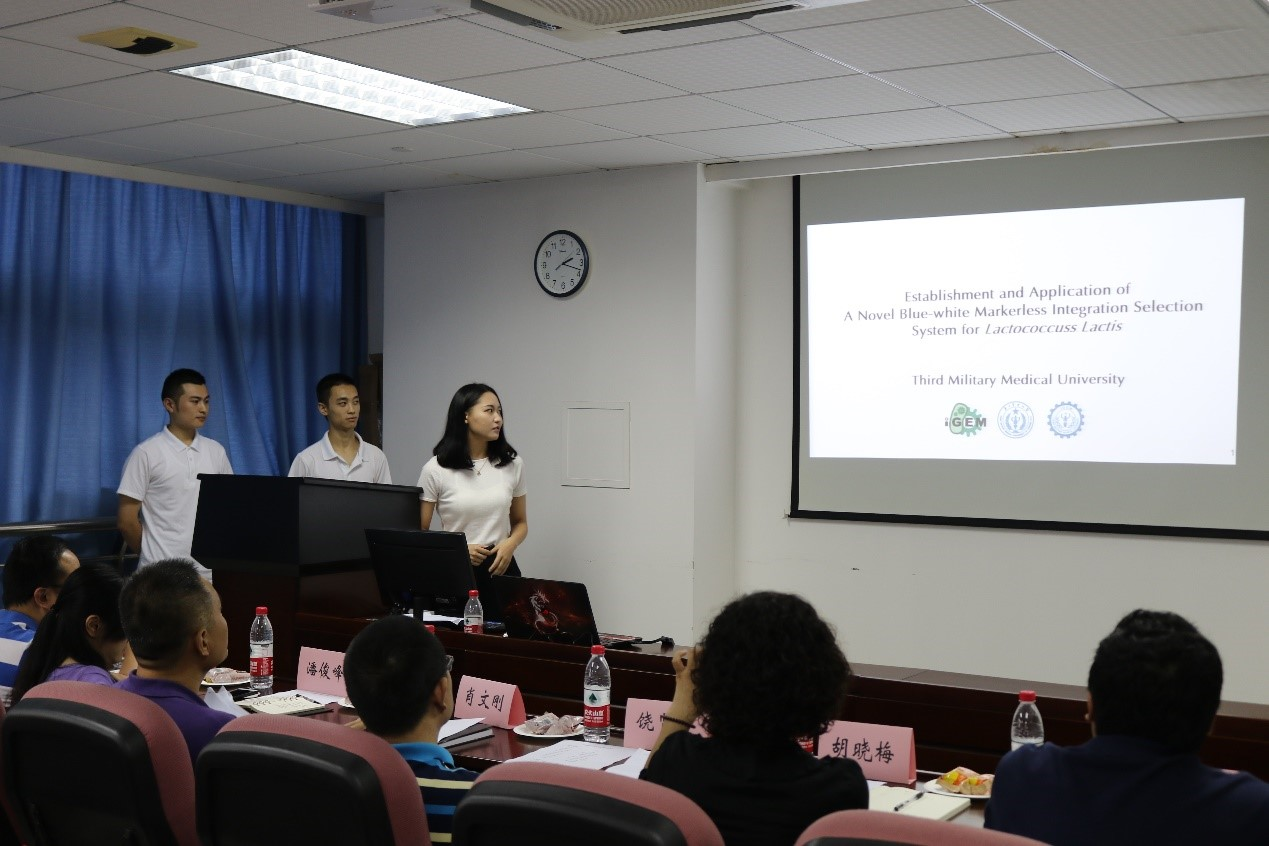 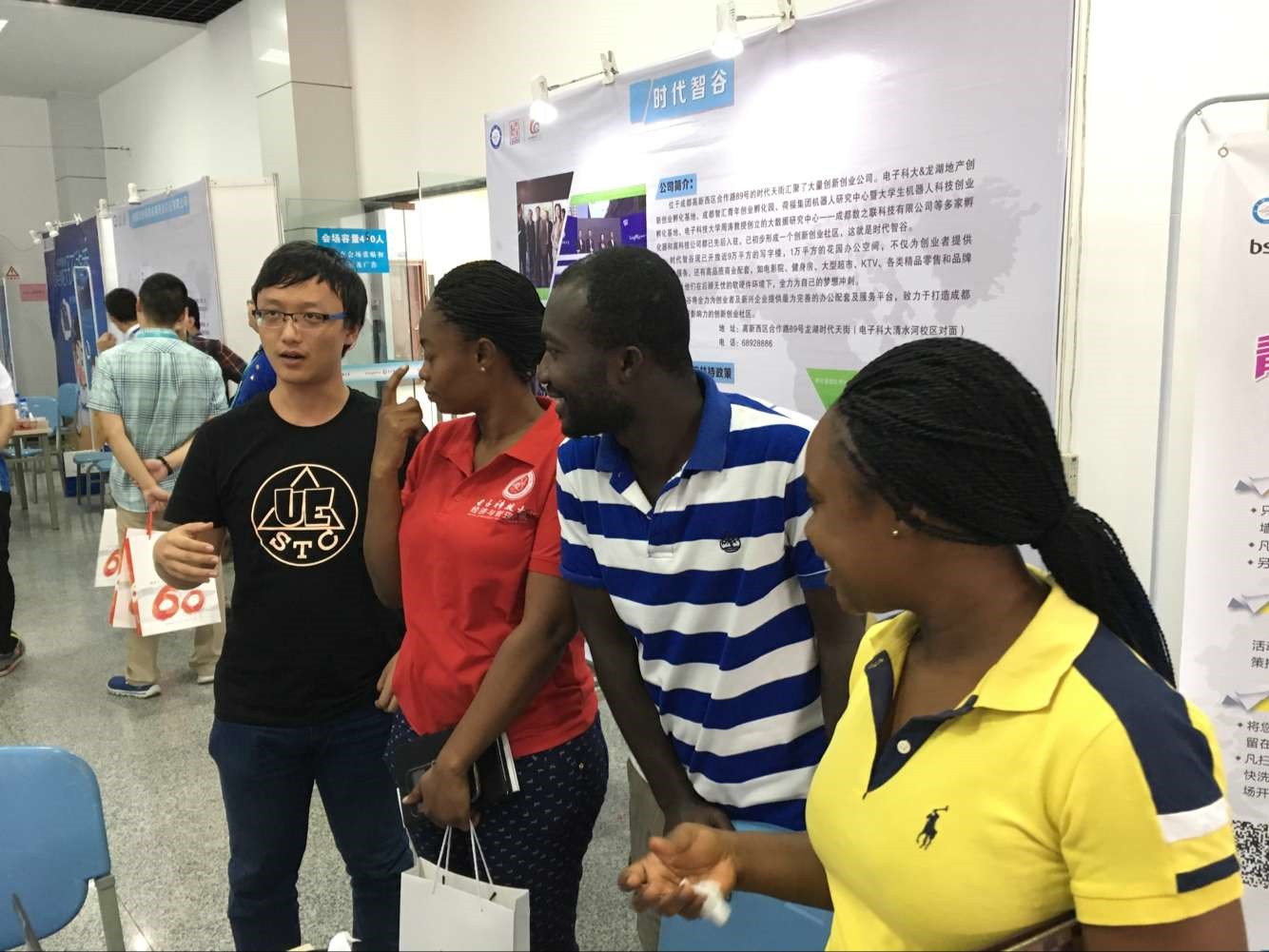 Fig.6. Display on the 60th anniversary of our school

SSometimes, we might be imprisoned by the knowledge we had acquired. But the natural curiosity of children could make them have new ideas. Dreaming about the future of our products, we wanted to add more functions to keep up with the pace of times. In " To Be Scientists Tomorrow”, we discussed the problems of DNA information storage with children. Sometimes their ideas sound powerful and unconstrained style, but some novel ideas pointed the way for us. For example, carry-on, not easy to damage, which inspired us to design microfluidic chip to store DNA, leaving out organism preservation process. 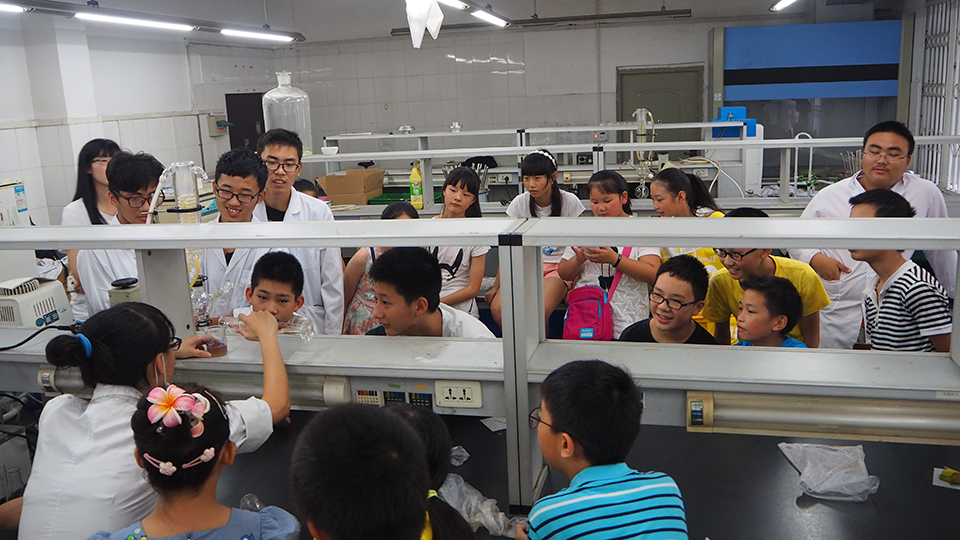 Children are the future of the motherland and the development in biological business also needs them. Let them contact with this knowledge from a young age and think about problems, which is also a good thing for them.

Bio101 and human practices were promoting each other all the way, step by step forward. We got inspiration source from human practices, and served to people reversely. We popularized new knowledge to public, also got useful information from the public. We reckon that it is only through the development of the two together can we make our project achievable and practical. And also, let our Human Practices be more profound and meaningful.