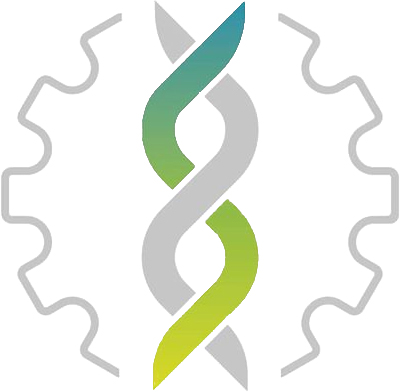 You probably have already heard or read that fossil fuel reserves will eventually dry out, right?

Some estimates indicate fossil fuel reserves will run out in the next 30 or 40 years.

It is unlikely the Earth will be able to replenish these energy compounds we inherited from nature.

Ok... you got the idea right? We need renewable sources of energy.

Well... not really, crops used to produce biodiesel do not cope with the world demand.

But... can't we allocate more land to increase biodiesel yield?

Actually... we cannot! Currently, about 95% of the world biodiesel is produced from edible oils such as rapeseed (84%) and sunflower oil (13%).

And these crops already use the suitable spots of agriculture land the world has.

Furthermore, there is no high quality agricultural land to locate plant species for biodiesel production. The fuel crops will compete with food crops. 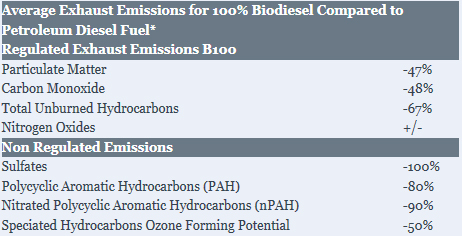 Nevertheless, there are alternatives to this obstacle, including the conversion of non-edible oils into biodiesel.

We MUST look for other alternatives.

That's exactly what we did. 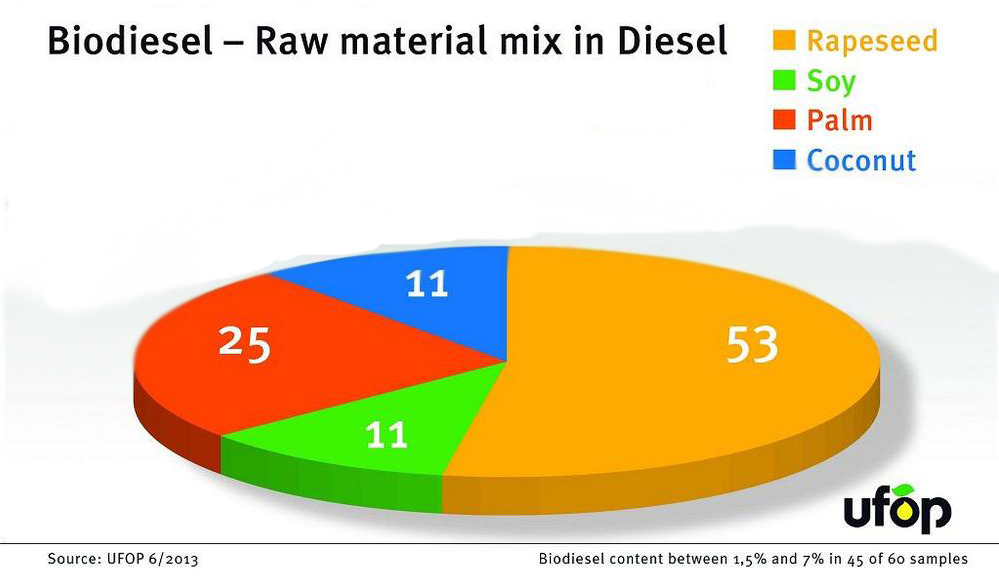 What was our research rationale?

First of all, we aimed to identify non-edible oils to produce biodiesel.

The second step we had to work on, was on the identification of a pathway that converts fatty acids ("oils") into chemicals molecules that are key components of biodiesel.

The third step was to identify a biochemical pathway that converts fatty acids into alkanes.

The fourth step was to identify a pathway that confers membrane resistance to fatty acids.

We were able to identify gene biological pathways that code for proteins involved in each of the steps listed previously.

A funny workflow of our synthetic biology model! 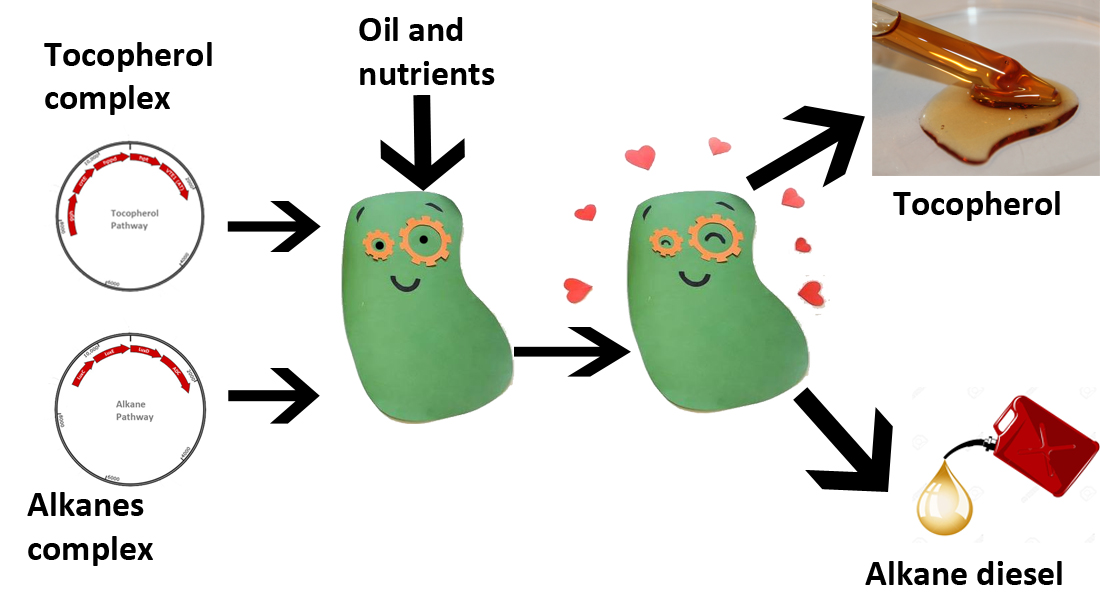 The alkane production works trough the Lux Operon usage. This construct contains 4 genes, which we can separate into three sub units.

The first subunit, the FAR complex, is responsible for transforming fatty acids into fatty aldehydes by the transgenic cell.

The second subunit, the BBa_K590031 biobrick, designed by the 2011 Washington iGEM Team, transform aldehydes into alkanes.

The final alkane has a variable chain length, which is dependent on the fatty acids lenght provided to the transgenic cell.

That's where the K654058 biobrick synthesized by the 2011 Utah State University takes the spotlight. The K654058 biobrick has genes coding for enzymes that cleave and stop the process of fatty acid elongation by the cell. The C14 fatty acids formed yield C13 alkanes, almost exclusively.

The synthetic biology construct we have couples the production of alkanes from fatty acids using a trangenic E.coli resitant to fatty acid rich medium because of tocopherol production.

The second part of our project involves the cloning of the tocopherol complex. There are 2 necessary composites: FPP and IPP for the successful transformation.

Our first gene encodes a synthase that condenses FPP and IPP into a single phosphate.

A reductase then acts on the composite and transform it into yet another phosphate.

A transferase enzyme then combines the previously formed phosphate with homogentisic acid, resulting in a benzoquinol.

Finally a cyclase is needed for last step, resulting in the tocopherol synthesis.

There is also an encoded enzyme that catalyzes the homogentisic acid formation, allowing the bacteria to work more efficiently.

Since our project is using a biobrick designed by the 2011 Washington, we wanted to first check if the parts we received were indeed functional.

To do that, we transformed E.coli cells with the PetroBrick composite from their project (BBa_K590025). First we amplified the part with the transformed cells growth and miniprep. Then, using the purified plasmids, we transformed another batch of E.coli and inoculated these ones into optimum medium.

This biobrick basically uses the cell metabolism to transforming fatty aldehydes into alkanes. This also means that there is no need to supplement the medium with any other substance.

Following up the cell's growth, we then had to analyze them to check whether it was really working or not.

The chosen method for analysis ended up being the Gas Chromatography, in which we used a 5% polar column. The cell suspension was splitless injected with N2 at 250ºC. After that, the initial temperature was kept at 120ºC for 0,5min and increased to 280ºC at a 3ºC/min rate. The sample was then incubated for 6.17min.

Unfortunately, we had no way to make a standard curve and no access to a mass spectrophotometer whatsoever. 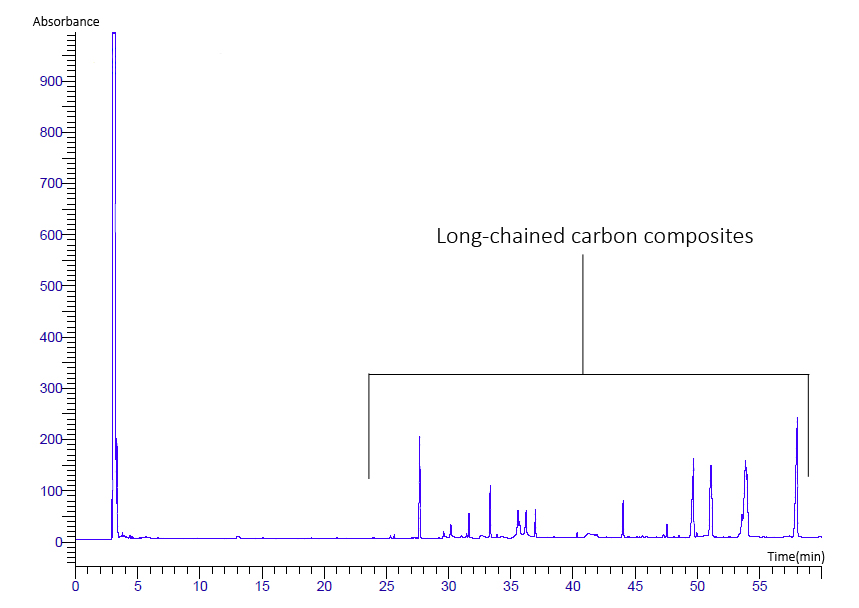 Due to our limitations, we can't give a bulletproof grantee, but we strongly believe that some of these peaks are the desired alkanes we were looking for, once all the substances that came out are definitely long-chained carbons. Our lack of time resulted in the analysis official inconclusiveness.Therefore, we agreed to use parts of the petrobrick in our project, since it worked fine for us. We went on to use the BBa_K590031 biobrick.

Washington iGEM. Make it or break it. Avaible at:https://2011.igem.org/Team:Washington 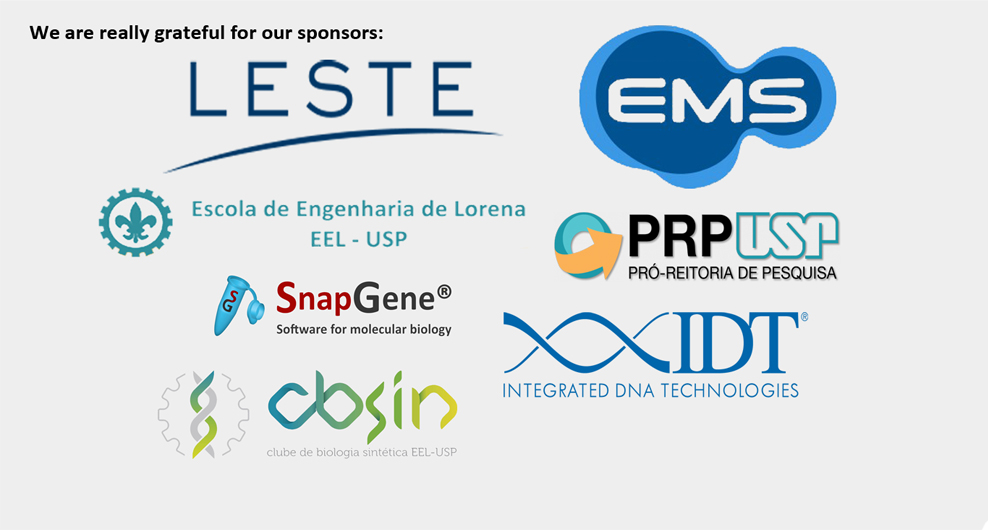