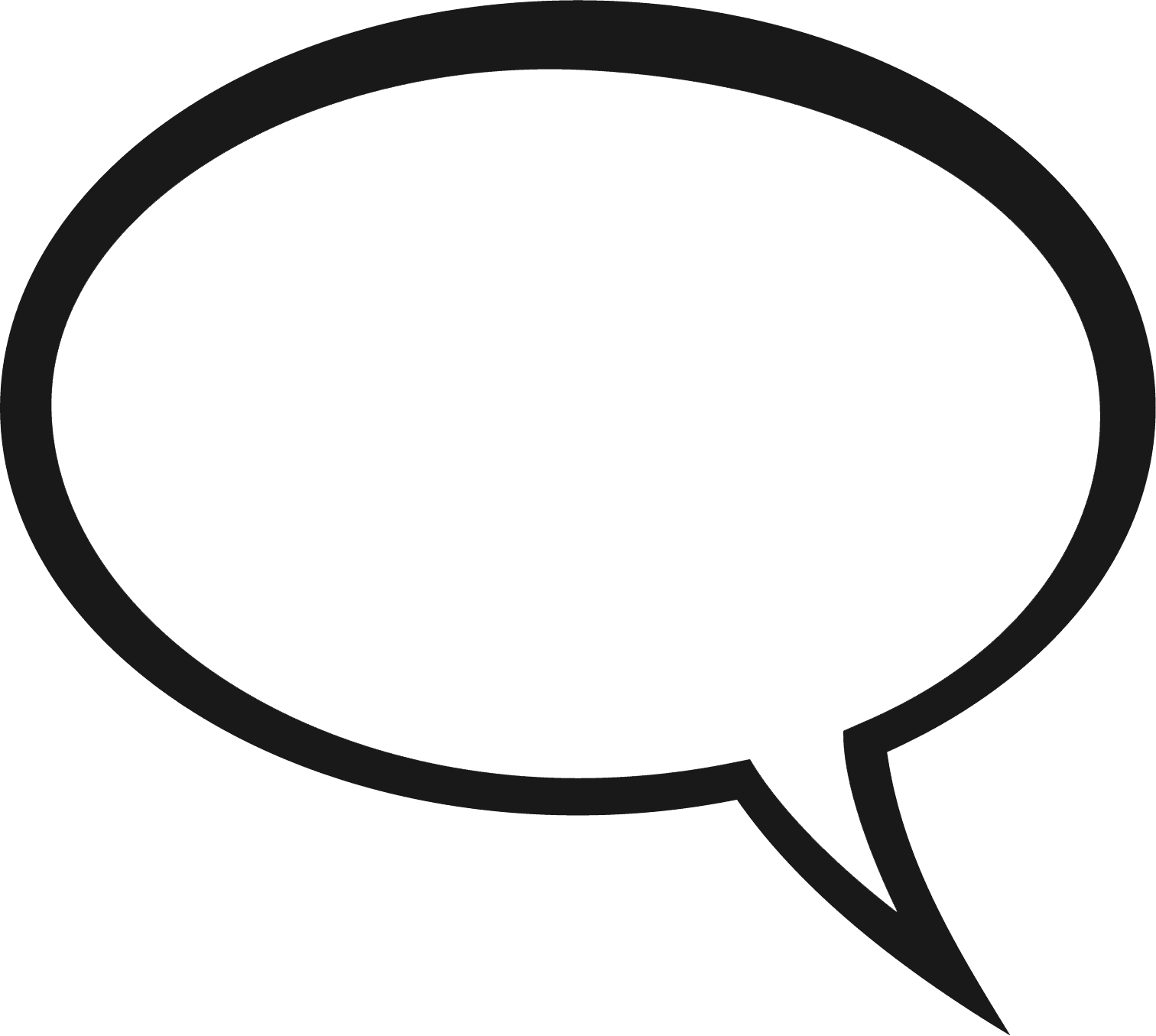 Since the results of the electron donor absorbance data showed promising evidence of electron donor production, we decided to go a step further to ensure that our electron donor constructs were producing reduced and usable electron donors. We performed an assay which showed that not only were the products being overproduced, but also that there was significant data supporting the claim that these electron donors were usable in E. coli's metabolism.

Biotin, commonly know as vitamin B7, is produced via a pathway that uses reduced flavodoxin/ferredoxin. The SAM pathway, which turns dethiobiotin into biotin (see figure)1 results in a 1:1 stoichiometric relationship between reduced electron donors and biotin molecules produced2. By measuring the amount of biotin in our cells, we will indirectly measure the amount of reduced electron donors present in our cells. This also shows that our 'Super Cell' could be used to increase the production of other valuable metabolic products that require reduced electron donors. We used a readily available biotin assay to conduct our proof of concept experiment.

Results showed that overall, our constructs worked to increase biotin production, as seen in the graphs below. 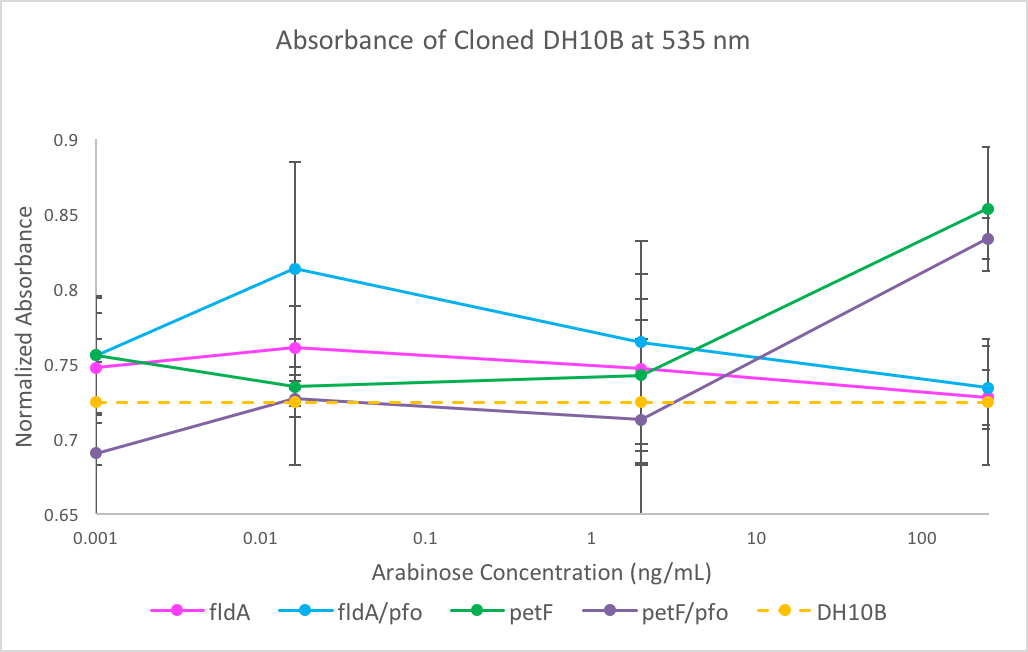 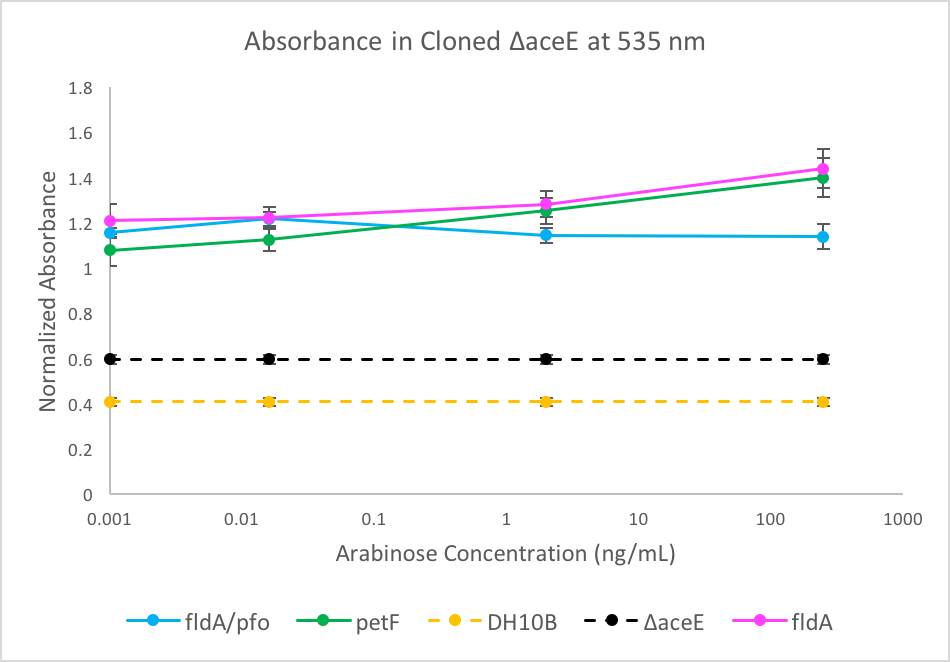 This experiment illustrates a proof of concept for our Super Cells. We have shown that the theory behind the Super Cells work: that overproducing certain co-factors will increase the amount of resulting product. Specifically, we overproduced biotin by overproducing reduced electron donors, which are needed in biotin synthesis.

Go to the Conclusions page for a complete summary of our findings.