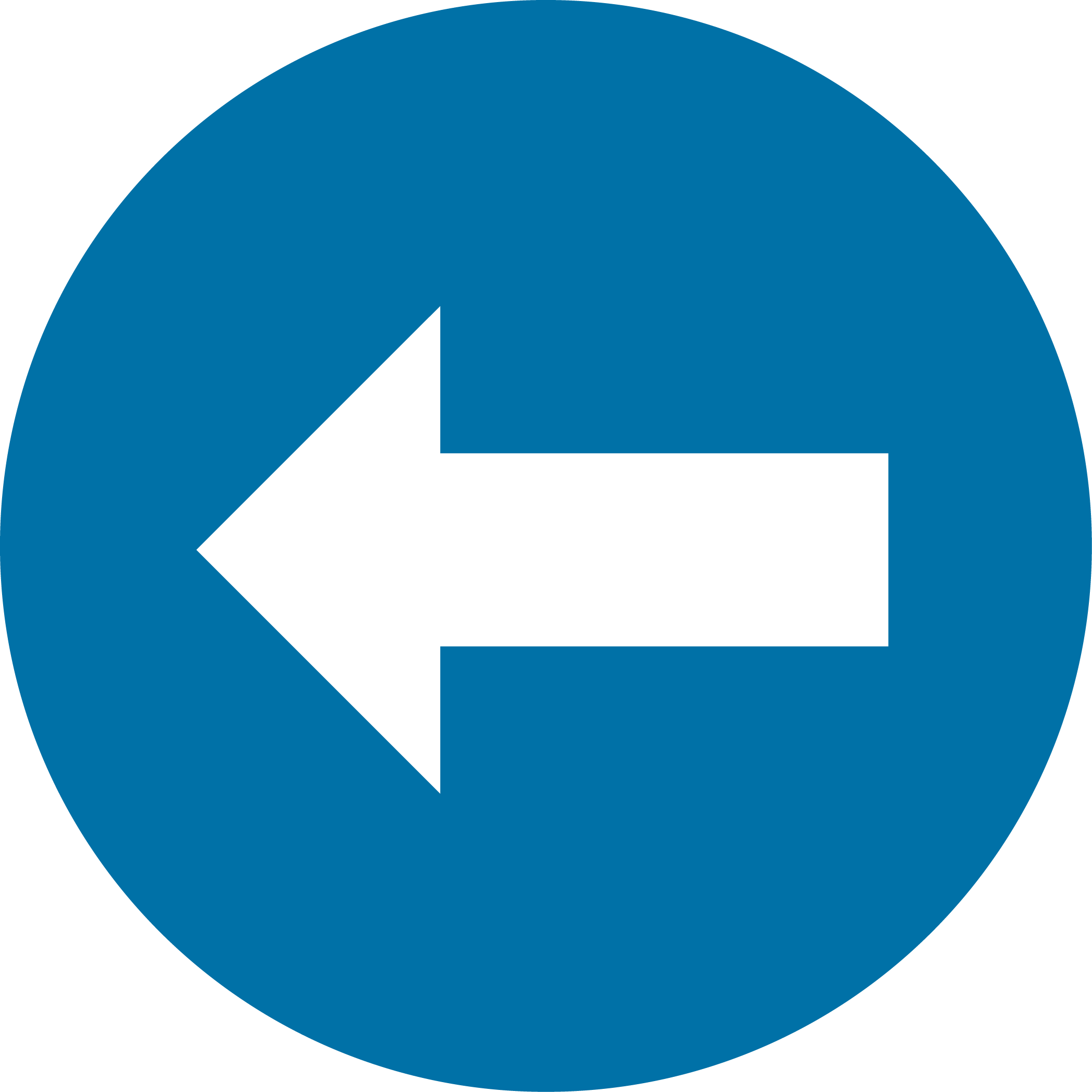 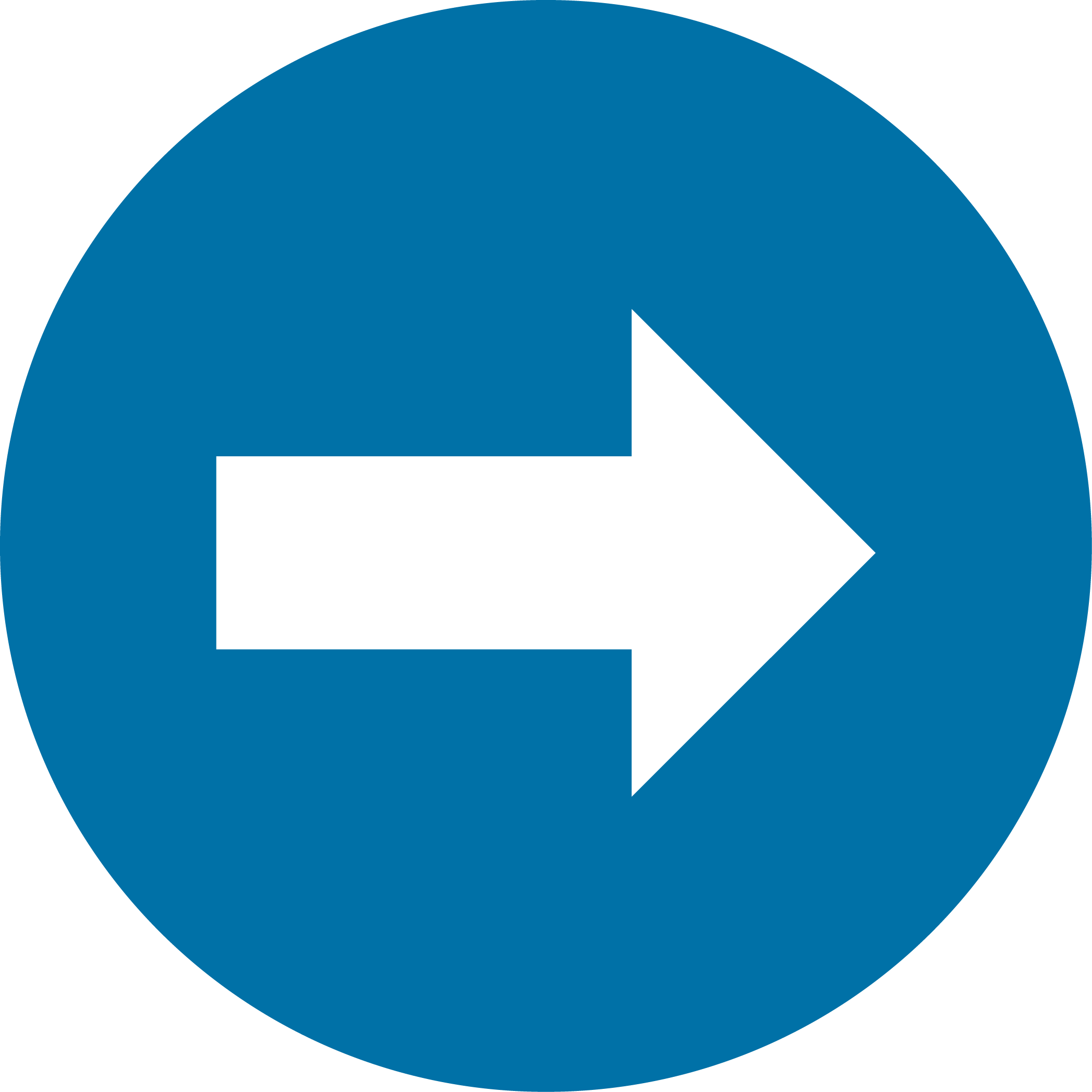 
Seeing that the problem we wanted to address had a natural duality to it (digital and analog), we decided to develop Gemini. This system's name refers to the twins Castor and Pollux in Greek mythology. What attracted us most to this name was the fact that while each of the twins was a hero in their own regard, they were far more powerful together. While digital and analog promoter networks are individually impressive, the ability to control both networks through one system is the ultimate goal. To obtain our system of well characterized mammalian digital and analog promoters, we divided our research into three technical aims:

To complete these goals we made use of three classes of plasmids: a constitutive guide RNA expressing vector, a guide RNA operator reporter vector driven by a minimal CMV, and a constitutive dCas9-VPR complex. dCas9, like its sister system Cas9, works by using CRISPR’s targeting system and a guide RNA to find a specific sequence. Where they differ is in how the proteins interact with the genome. While Cas9 has a nuclease that can cleave the DNA, dCas9’s nuclease is catalytically inhibited. This results in a protein that can be localized to a region of DNA but cannot physically modify it. When fused, however, to the VPR, a strong activating complex of transcription regulators, the dCas9 becomes an activating complex that can drive the production of a gene of interest. 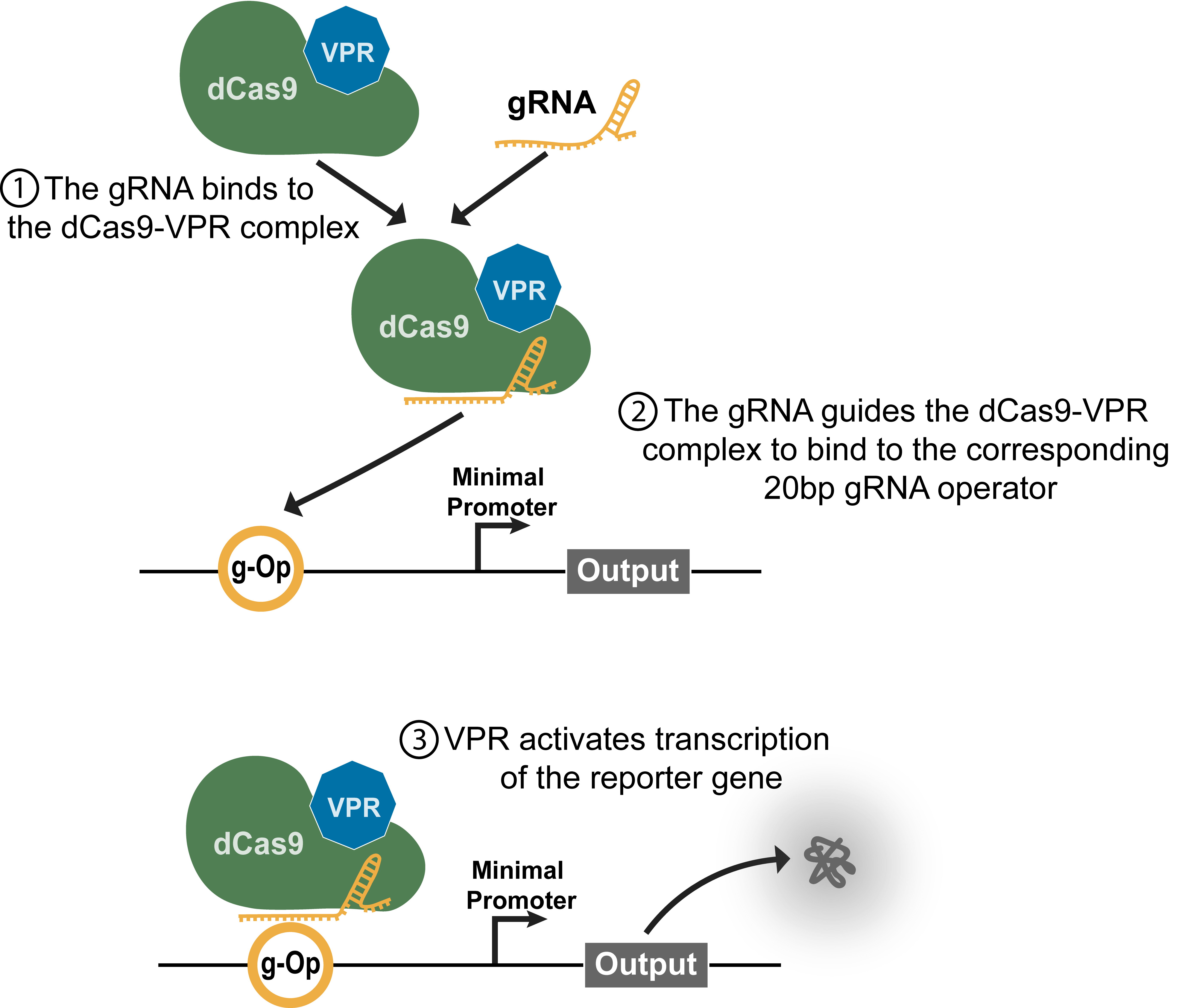 In our work, those genes of interest were fluorescent proteins. The benefit of using fluorescent proteins is that they are easily assayable. The two assaying techniques used throughout our research were flow cytometry and fluorescent microscopy (the latter courtesy of Worcester Polytechnic Institute’s iGEM Team).

Click on each button to read how we designed our system to meet each aim.

We began our work by developing the digital promoter library. Before moving into experimentation, we made several design considerations. First, our system had to be orthogonal to the human genome. We did not want to activate off target genes in the human genome. Although not immediate, we envision our work having long reaching applications in therapeutics and immunotherapy, and thus we wanted to begin optimizing our system accordingly.

Finally, we needed to motivate that components of our system were mutually orthogonal. We wanted to make sure that there was no cross talk that would generate undesired outputs under the wrong conditions.

Aim 2:
Expanding to an Analog Library

After establishing the digital library, we moved to expand into our full analog library. We did this using two main hypotheses: the multimerization of binding sites would increase expression and the mutation of binding sites would decrease expression. In the case of the former, the multimerization would recruit a greater number of dCas9-VPR’s upstream of the minimal promoter. In the case of the former, mutations should decrease the binding affinity of the dCas9-VPR. In addition to those parameters, we also increased the distance between binding sites on the multimerized plasmids in another attempt to increase expression. Once the library was expanded out into the analog domain, we begun integrating our library into genetic logic circuits. The motivation behind doing this was is once again two fold (catching a theme here… wink… wink...Gemini). First, genetic circuits represent one of synthetic biology’s most powerful tools. Circuits have become integral in our search for better immunotherapy procedures. Also, genetic circuits grant a scientist a greater capacity to mimic naturally cellular behavior for synthetic operations. 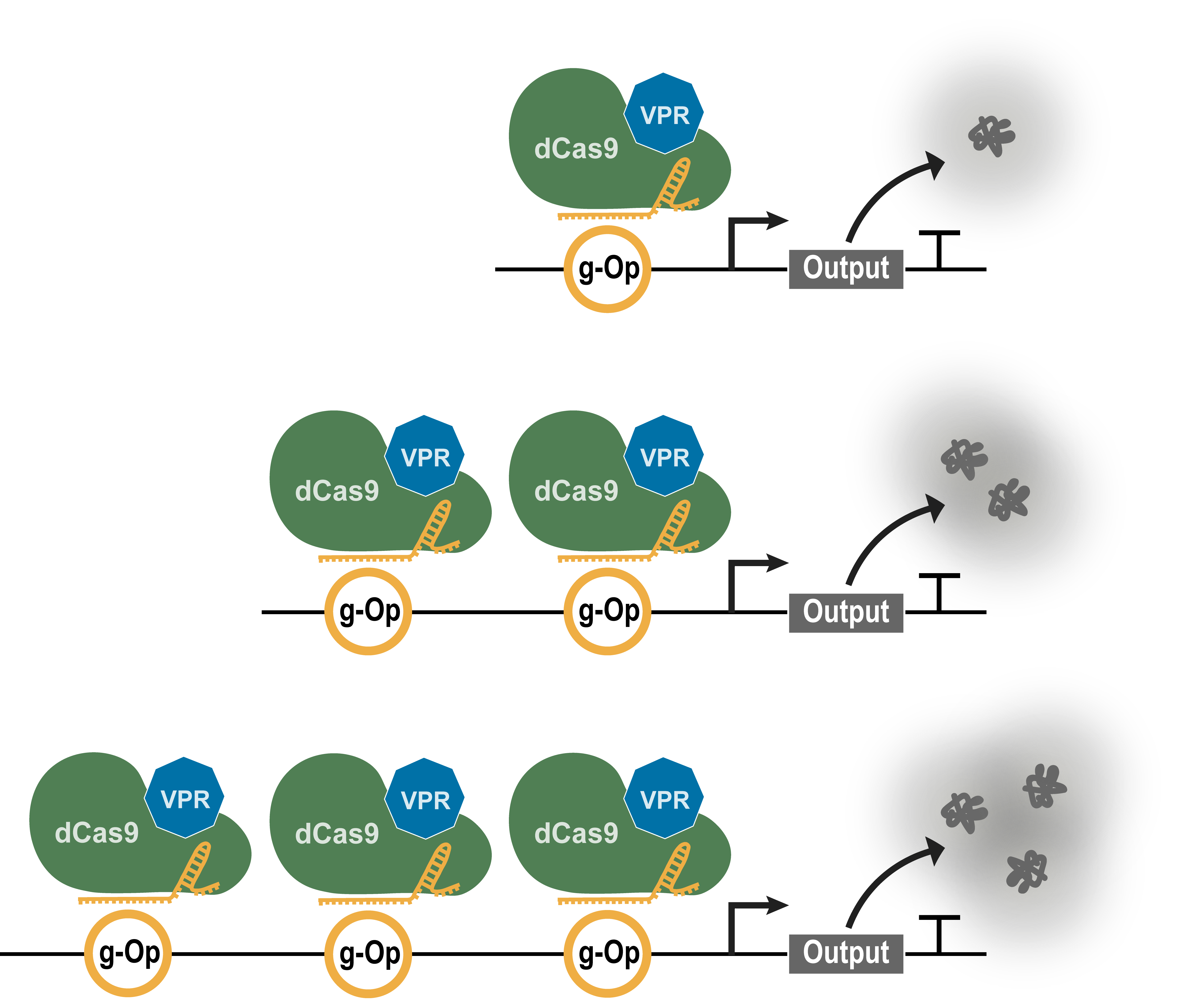 Each design parameter mentioned above required its own distinct set of experiments to prove our system could achieve them. Ultimately, we were able to prove that Gemini could fulfill all design parameters. The evidence of this can be seen under our Proof of Concept. 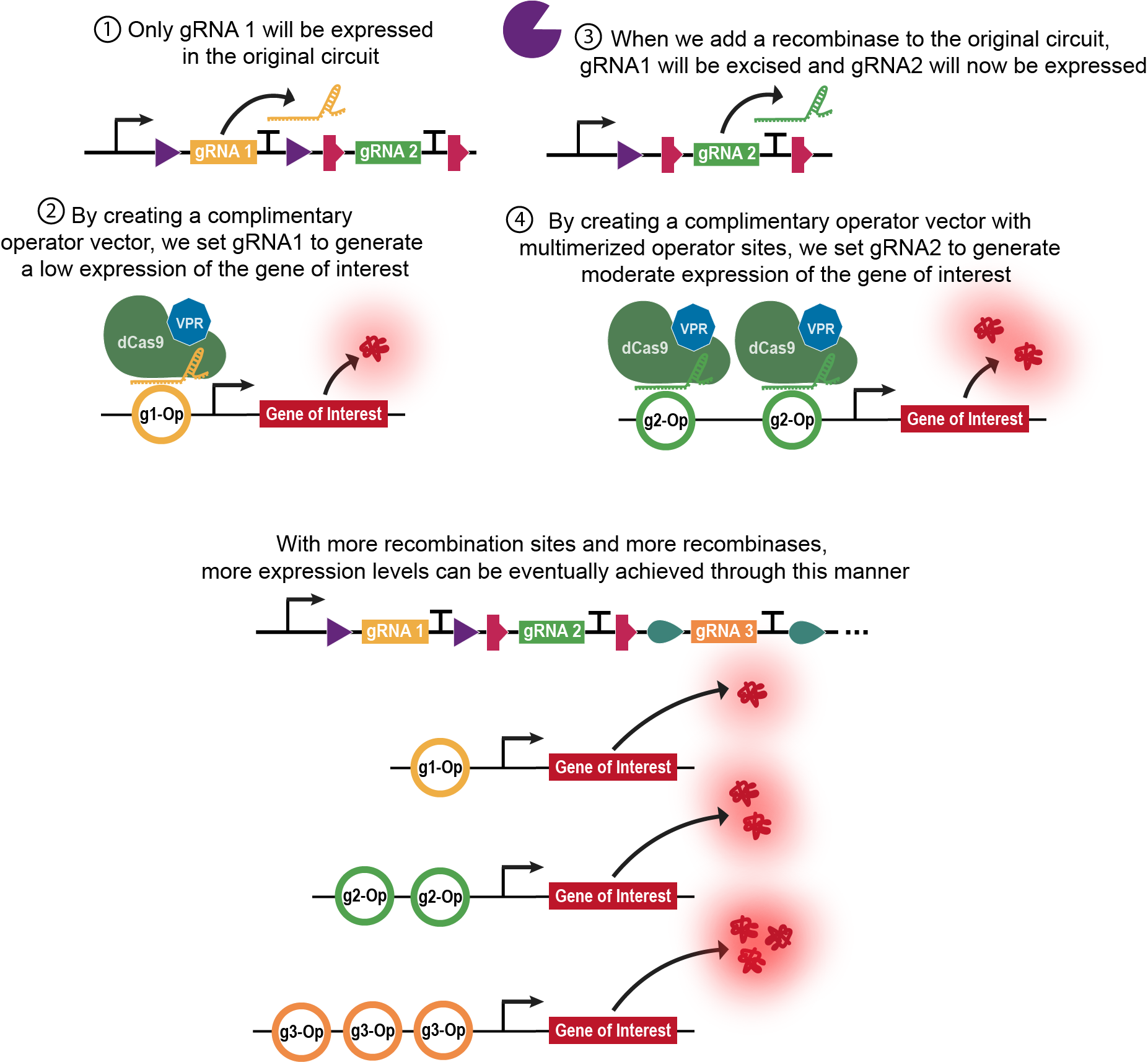