Click on a company image to read more about our visit. 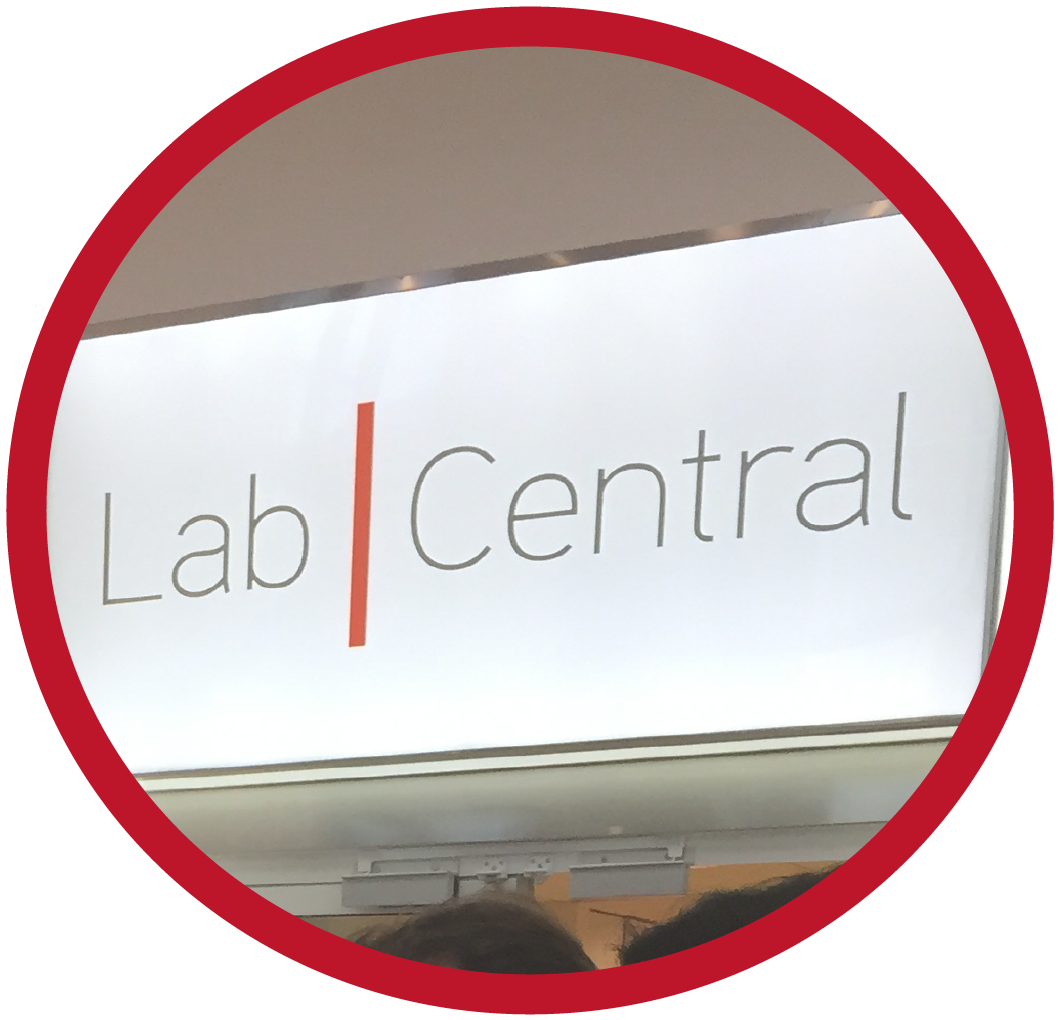 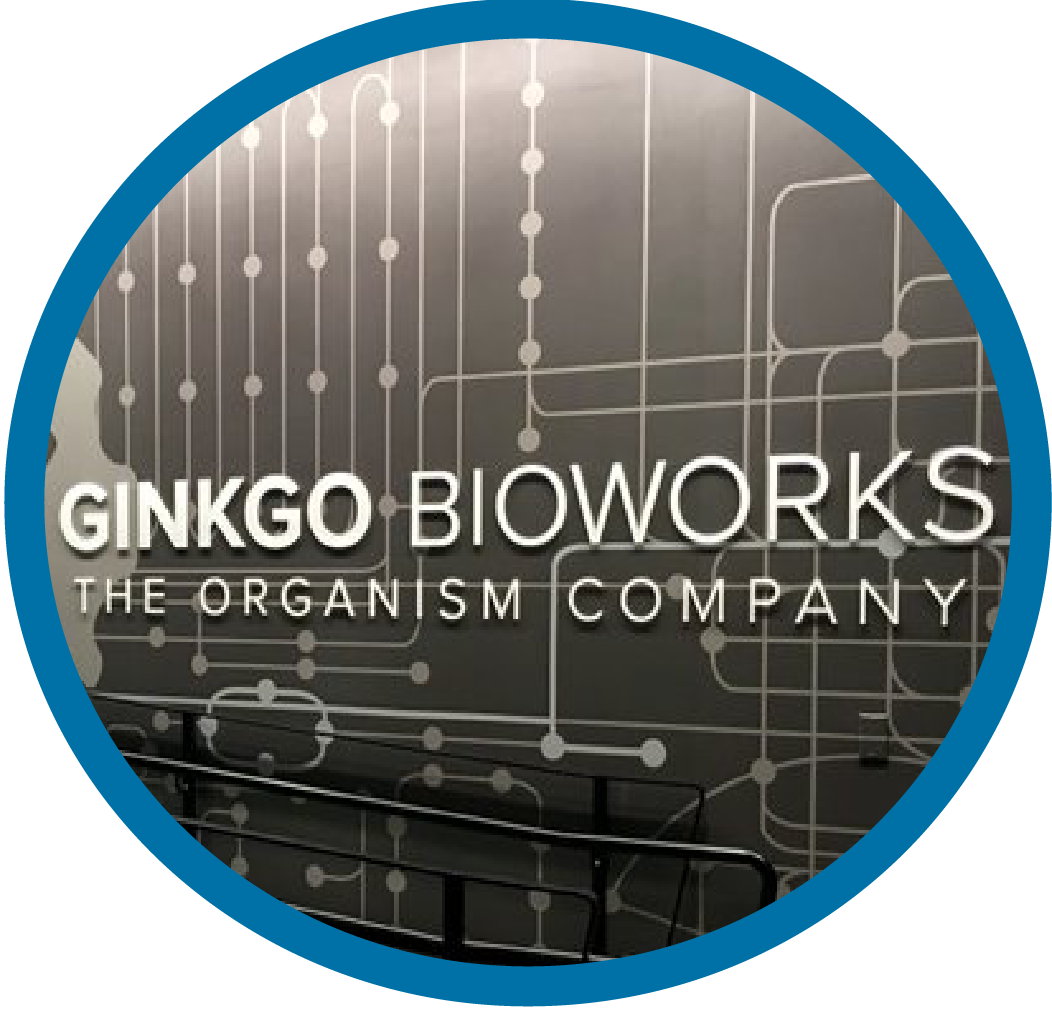 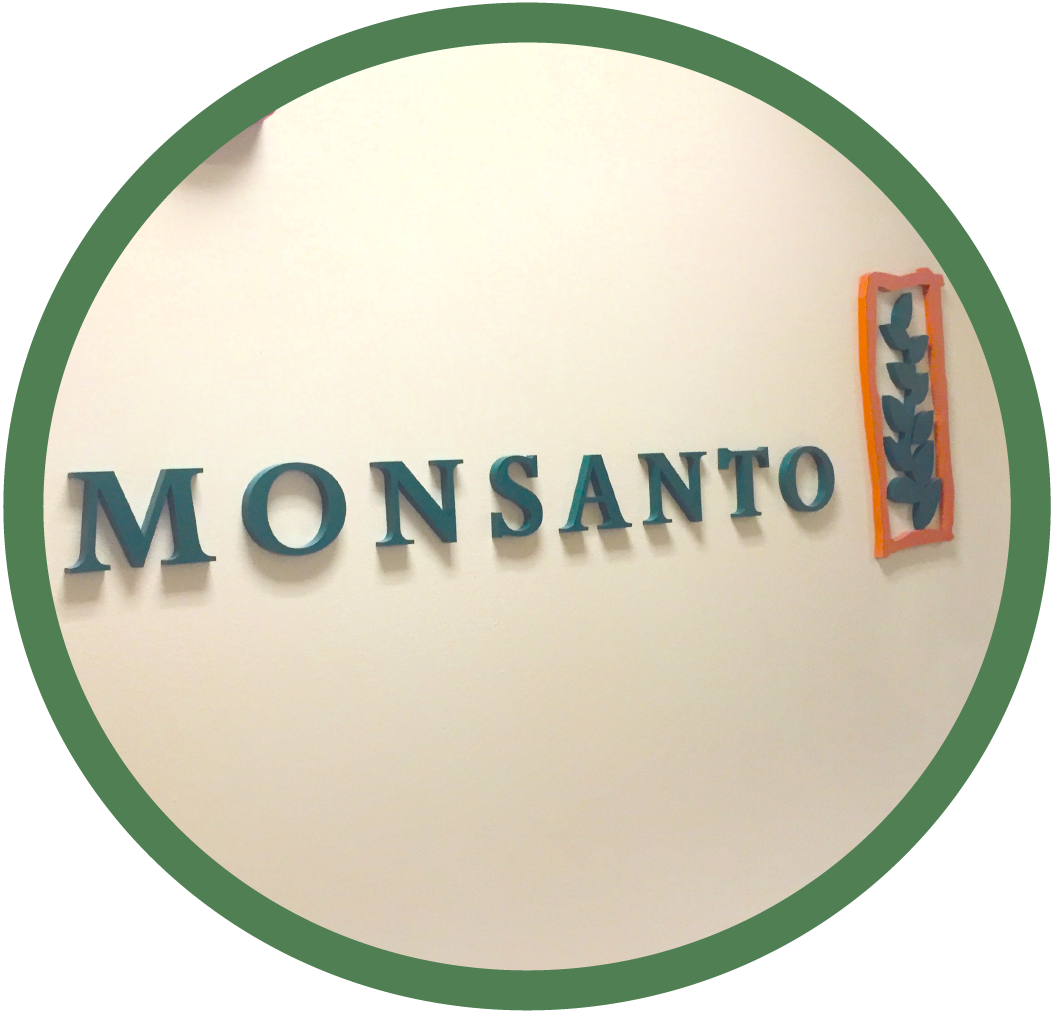 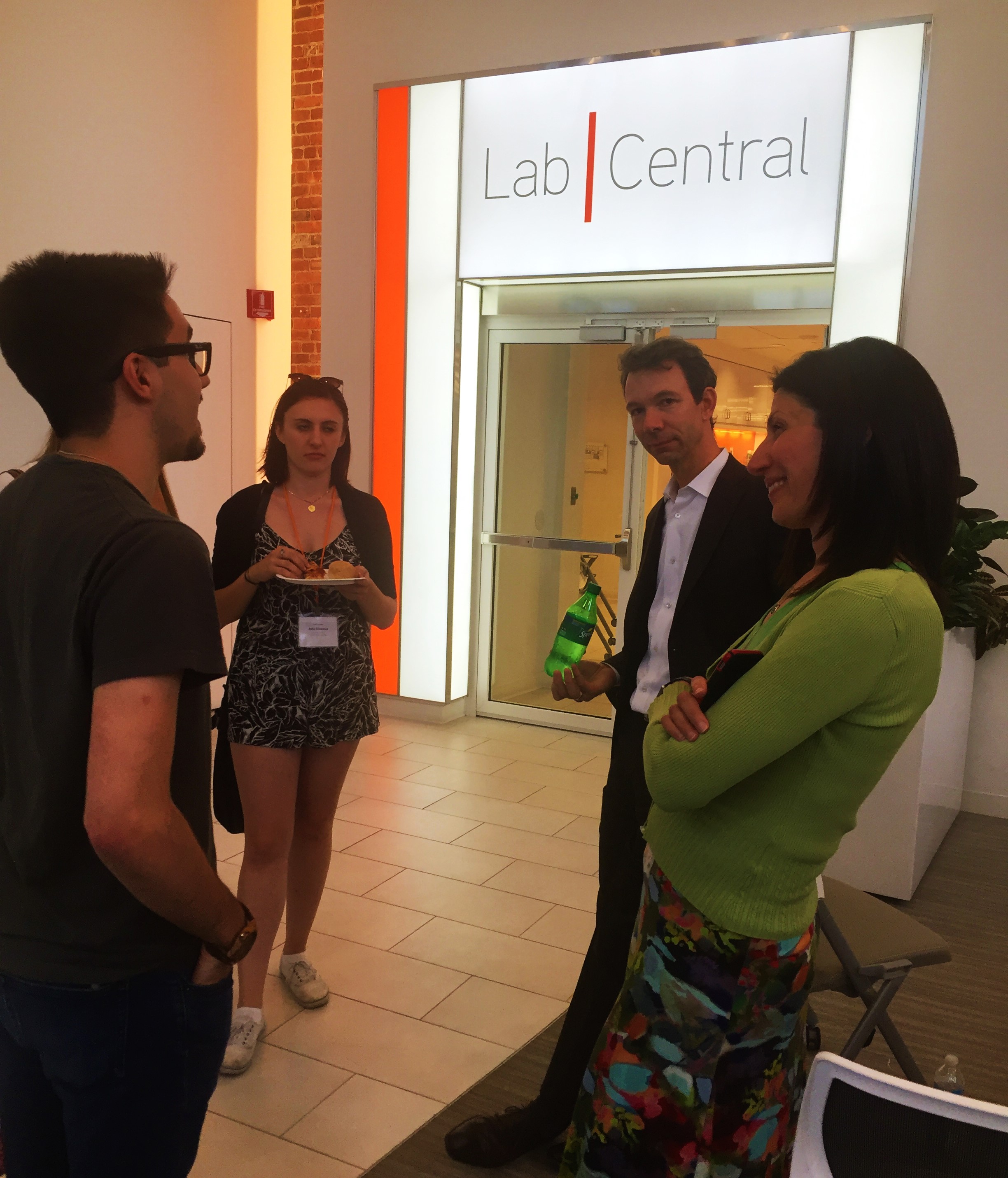 LabCentral is a co-working facility for young biotech startups to rent out lab space while they grow. As the initial investment in laboratory infrastructure is costly, by renting a lab space these companies can invest their resources in fine-tuning technology for their pipeline instead. Our sponsor Phenomyx invited us to tour the space and see how these startup companies work day to day. In addition, we were given the opportunity to present our project and listen to presentations by other iGEM teams. Also, we got valuable feedback from these iGEM teams as well as from LabCentral specialists. 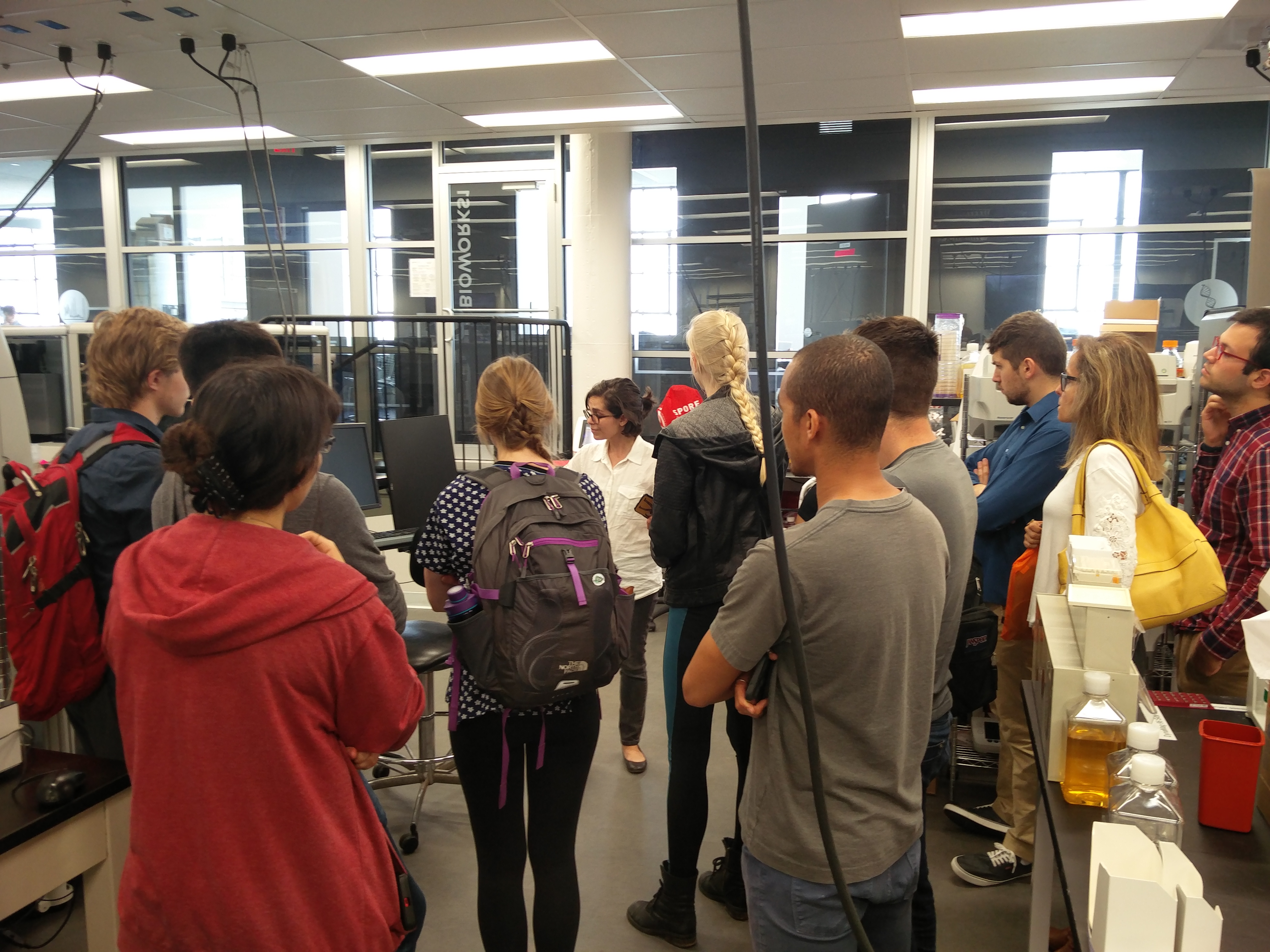 Both BostonU iGEM teams traveled to Ginkgo Bioworks with several of our mentors to tour their lab facility to know their pipeline and see some of their experiments, specially the ones focused on generating synthetic fragrances. We were particularly interested in the many innovations that exist in the integrative field of molecular cloning and automation, which Ginkgo is highly involved in. Both teams could saw their academic research stepped up to an industrial scale. 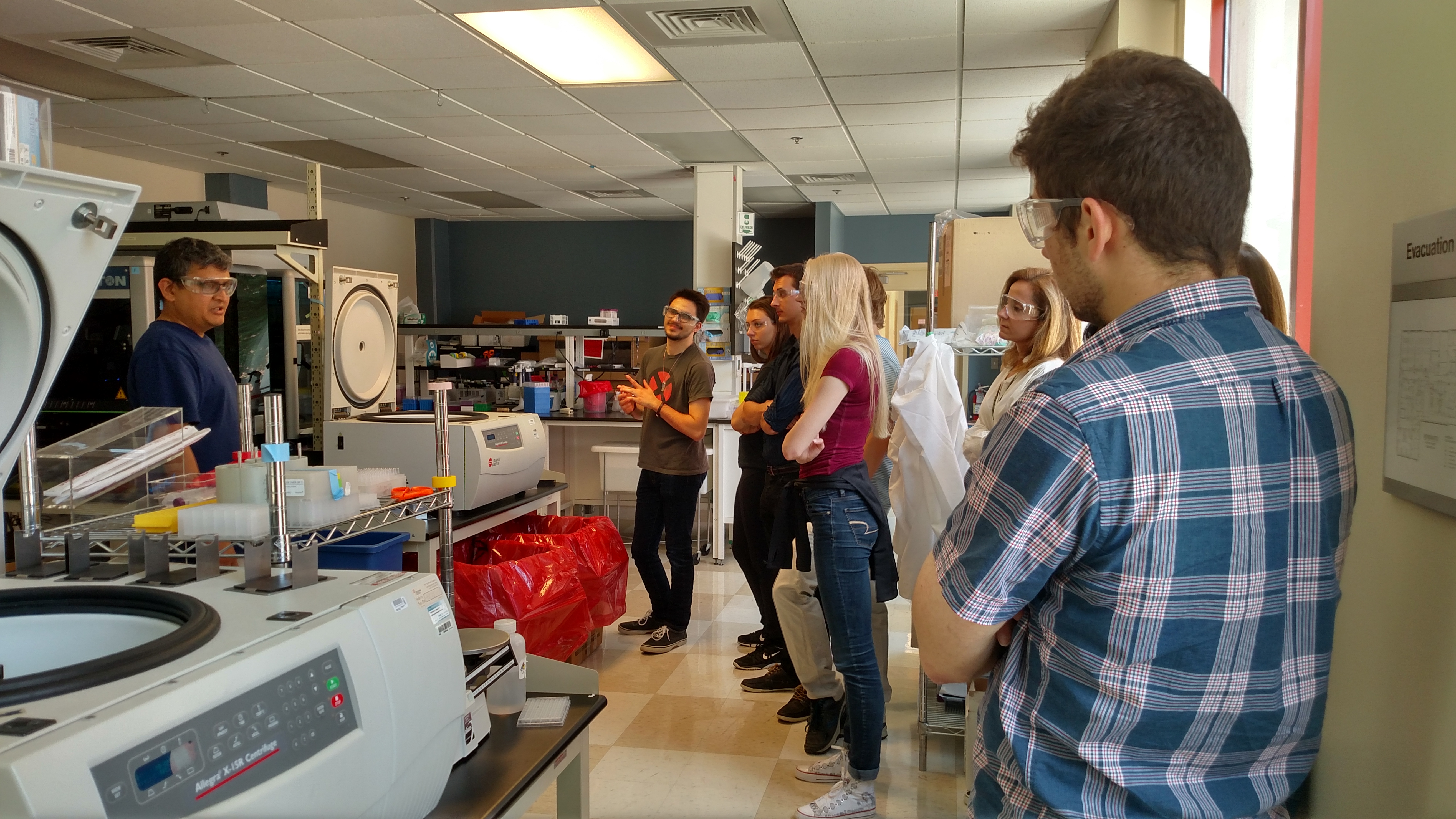 While visiting Monsanto, we were given a presentation about the company overall and also their work at the Cambridge branch. We learned mainly about the process of protein optimization. An example of a project in this field involves designing a protein to integrate into crops that would be toxic to certain species of insects. In addition, they were excited to hear about both BostonU iGEM teams' projects. After both teams gave full presentations, both the students and the mentors were given a tour of their facilities.