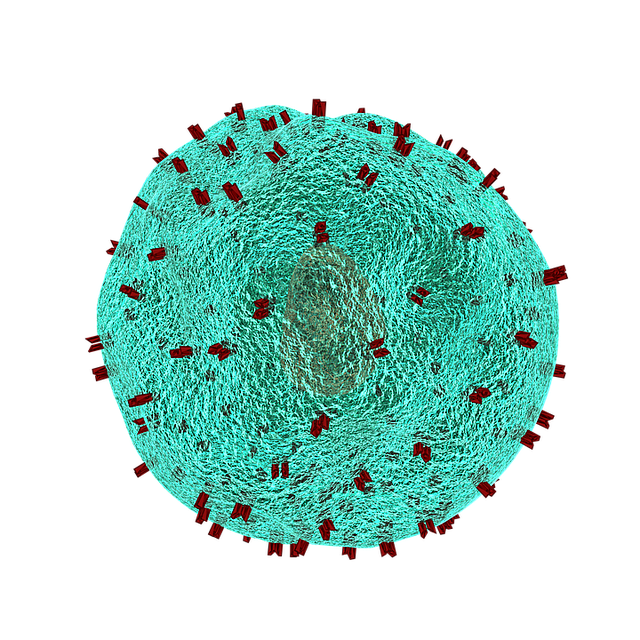 Advancements in biotechnology and other areas of science have been developing rapidly in the last century. With the current speed of scientific discoveries, it is more important than ever to slow down and understand the implications that our discoveries as scientists have on society and the environments around us.

We also wanted to work on investigating how our work may impact the environment. Because the focus of our project is to create cheaper, easier alternative for pursuing genetic engineering, this leads to the possibility of a large emergence of DIY bio labs. This could be a great thing, but it may also have its problems.

We interviewed Professor Nicole Morris from the Emory law school. Our interest in Professor Morris lied in her knowledge of patent law.

Dr. Arri Eisen is an Emory faculty member who is a professor in interdisciplinary studies, the center for ethics, and pedagogy in the biology department. We contacted Professor Eisen because we believed he would have a unique understanding of the intersection of biology and ethics.

Dr. Michael Crutcher is an Emory faculty member in the neuroscience and behavioral biology department with extensive experience in animal research. We contacted Professor Crutcher in the hope the he would add insight in the area of research ethics.

Last but not least, we interviewed Dr. Tracy Scott. She is a professor in the sociology department and is also the director of Emory’s quality enhancement plan in the nature of evidence. We contacted her in the hopes of including opinions from an academic in an area within the humanities.

Professor Morris helped us understand the root of ethics from a cultural standpoint. Ethics comes in multiple different systems and interpretations, and ethics can encompass culture itself. Ethical systems across different cultures have common roots of ethics, but the specific interpretations tend to differ.

Most of the professors we contacted are professors experienced in teaching ethics. We were curious to see what type of insight the professors held when it came to presenting ethics in a classroom setting. They explained that teaching ethics is all about presenting ethics cases and providing the tools to wrestle with the ethical issues themselves rather than giving their personal judgements about right and wrong. By providing this awareness and these tools, the professors explain that they allow the students to develop their own ideas and conclusions on whether things are right, or wrong, or in an area that is not as black and white as they once believed.

"What makes certain lab practices ethical and others not? In animal testing, does cruelty play a factor in determining this if the outcome of the action is the same (the death of an animal)?"

We were interested in where the line is drawn when it comes to ethical and unethical lab practices. The evolution of ethics at least within animal research seems to have been propelled by laypeople rather than scientists. The public’s access to scientists’ work and techniques has been the root of the creation of limitations on what is found ethical within labs.

Another lab ethics issue that has developed over the past number of years is the spread of do-it-yourself (DIY) biology labs. This is an exciting new field, but it is important to start to involve the people working on these DIY projects need to be brought into the conversation on how to regulate these types of labs. DIY labs could provide an incredibly exciting contribution to the scientific community, but there needs to start being more conversations on how to regulate the various practices within these labs.

"Who should decide if it is ethical to create artificial or genetically modified humans? For example, is it valid to use GMOs to solve a food shortage?"

We were interested in gaining a better understanding of whether GMOs are ethical to create. Although we have existing rules regarding GMOs, we need to look at each situation separately to really understand the ethical standpoints rather than expect one rule to be able to answer the question of ethics for all situations.

"Is it true that you currently cannot hold a patent on human DNA?"

After much research on the internet on popular questions within biotechnology we were interested in pursuing some knowledge on the patentability and ethics of the patentability of synthetics vs. human DNA. We found that within the bounds of the law you cannot hold a patent on anything living except some novel plants. However, we did find that synthetic DNA and the discovery of recreating a synthetic model of something that is living is indeed patentable.

The issue of the patentability of synthetic DNA seemed to ride on the need to provide incentive and protection within the synthetic biology community to promote the growth of innovation, while at the same time still allowing for free access to these different models to labs across the globe.

"Can you think of any landmark cases that have caused changes in laws or views on what is ethically acceptable in terms of lab practices?"

We wanted to better understand the changes that have occurred within ethics. We found that the core of our ethics really has not changed. We still believe in the same core ethical values our ancestors believed in. However, small shifts occur through the changes in access to information.

Within research ethics, changes have occurred because of multiple different factors. Because of increased public access to different unethical practices, new regulations have developed to change what is allowed by the law. There has been more involvement from laypeople in insuring that scientists don’t get carried away by their passion for research. There is also a much more diverse background of people working in science now contributing different ethical understandings.

"What is intellectual property? How do you determine what is 'novel' enough to merit patent protection?"

We were curious to see what qualifies for a patent and what does not. We found that novelty is one of the biggest hurdles to getting a patent. When applying for a patent one has to present in front of panel explaining why their discovery or invention is novel.

We were also curious who owns a patent in government-funded research. Professor Morris explained that the university and the researchers own the rights to a patent, and the government rationalizes this rule by requiring that universities work to commercialize the patent to stimulate the economy.

Another question we ran across as we researched patents was why there is a limit on the time a person can hold a patent. Professor Morris explained that the government saw this limit as the most reasonable time frame to hold rights to a discovery. Further holds on patents could limit free access and the spread of innovation.

One point that develops from this reasoning is that patents on things like methods or processes could hold back the spread of innovation. Method patents are hard to gain because of the level of obviousness and novelty that the method has to surpass which is often hard to demonstrate. Because of this difficulty, oftentimes, the patent achieved really is a novel method that provides a new method to pursue research or a new problem for scientists to get around that propels innovation.