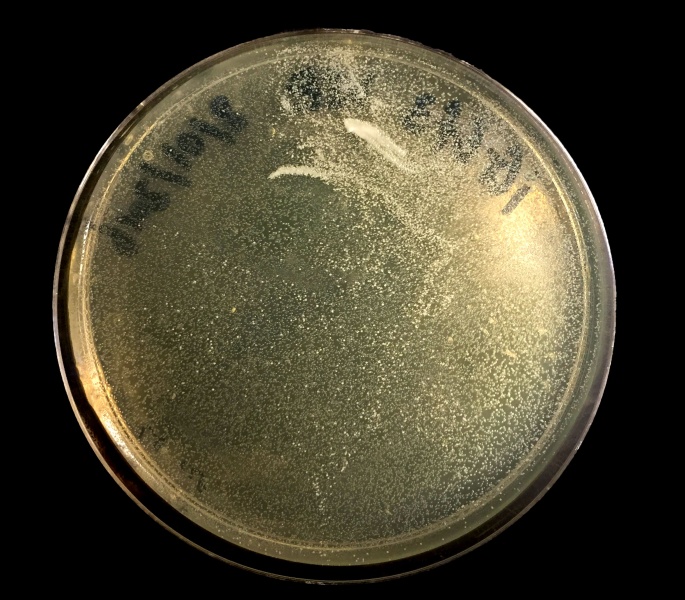 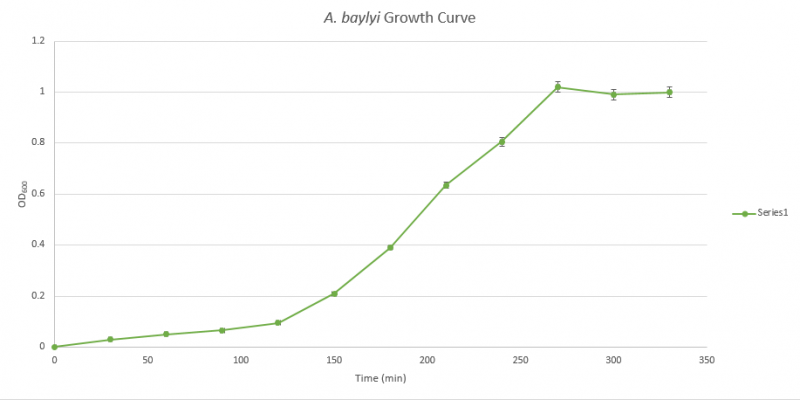 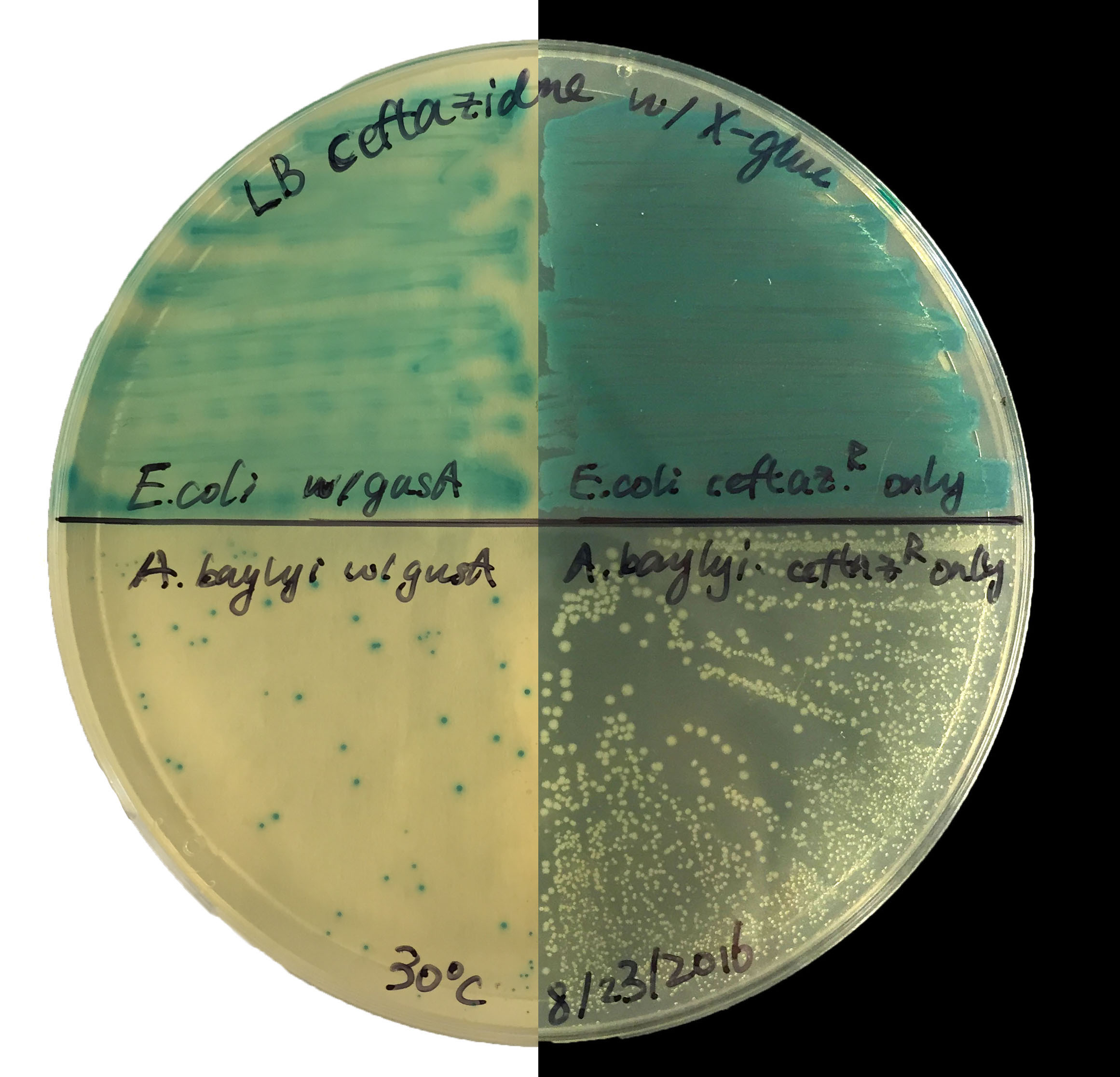 Comparing the transformation of E. coli and A. baylyi

We have subcloned three different shuttle vectors with various antibiotic resistance, including spectinomycin, amikacin and cefotaxime. A reporter gene, E. coli gusA was ligated into the shuttle vector with cefotaxime resistance. The ligation mixtures were used to transform both E. coli and A. baylyi. Transformed cells formed blue colonies (in the pictures) on media containing histochemical substrate X-gluc, indicating the success of target plasmid subcloning. The transformation of A. baylyi has been proved to be repeatable in the experiments. In the experiments, we use the similar protocol of mini-preparation for E. coli for A. baylyi. Although the yield is comparative low for A. baylyi, restriction mapping on the plasmids from both E. coli and A. baylyi show that the fidelity of A. baylyi plasmids are as high as E. coli plasmids.

For collaboration as well as a proof-of-concept, we subcloned Mambalgin-1 into the shuttle vector we made. With proper incubation, E. coli grew 37 colonies on the ceftazidime resistant media while A. baylyi grew 71 colonies. This result indicates the versatility of A. baylyi as an alternative and preferable vehicle of transformation than E. coli.