Plastic waste is one of the most significant causes of environmental pollution. Traditional petroleum-based plastics can take up to 1,000 years to degrade, whereas alternative bioplastics take much less and have a set of eco-friendly advantadges. The aim of our project is to produce Poly-Lactic Acid (PLA), a biodegradable polymer that mimics the physical properties of traditional plastic, by engineering Pseudomonas putida.

PLA bioproduction presents several benefits compared to chemical synthesis, as it uses simple carbon sources and is quite inexpensive. Besides, Pseudomonas putida is a safe organism reported to be efficient for polymerization steps. Thus, in the context of PLA Bioproduction, it is more suited than other possible chassis. By edition of its metabolic pathways, we aimed to improve PLA biosynthesis yields in a sustainable manner and determine, via in silico analyses, further methods to optimize and scale up the system. 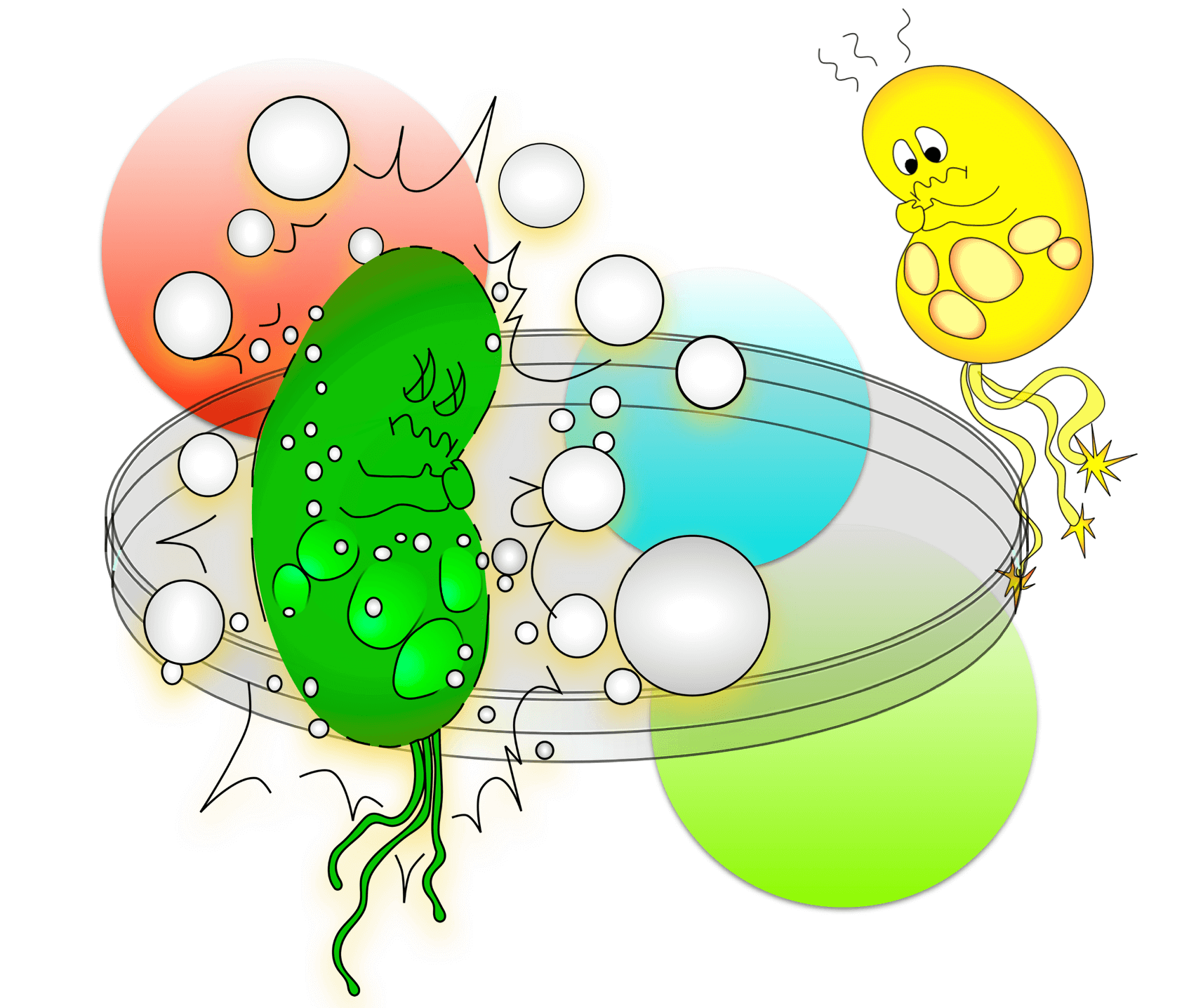