Regarding Human Practices, we have developed different topics : MOOC, evolving regulations on petroleum-based plastics and controversy on PLA degradation. 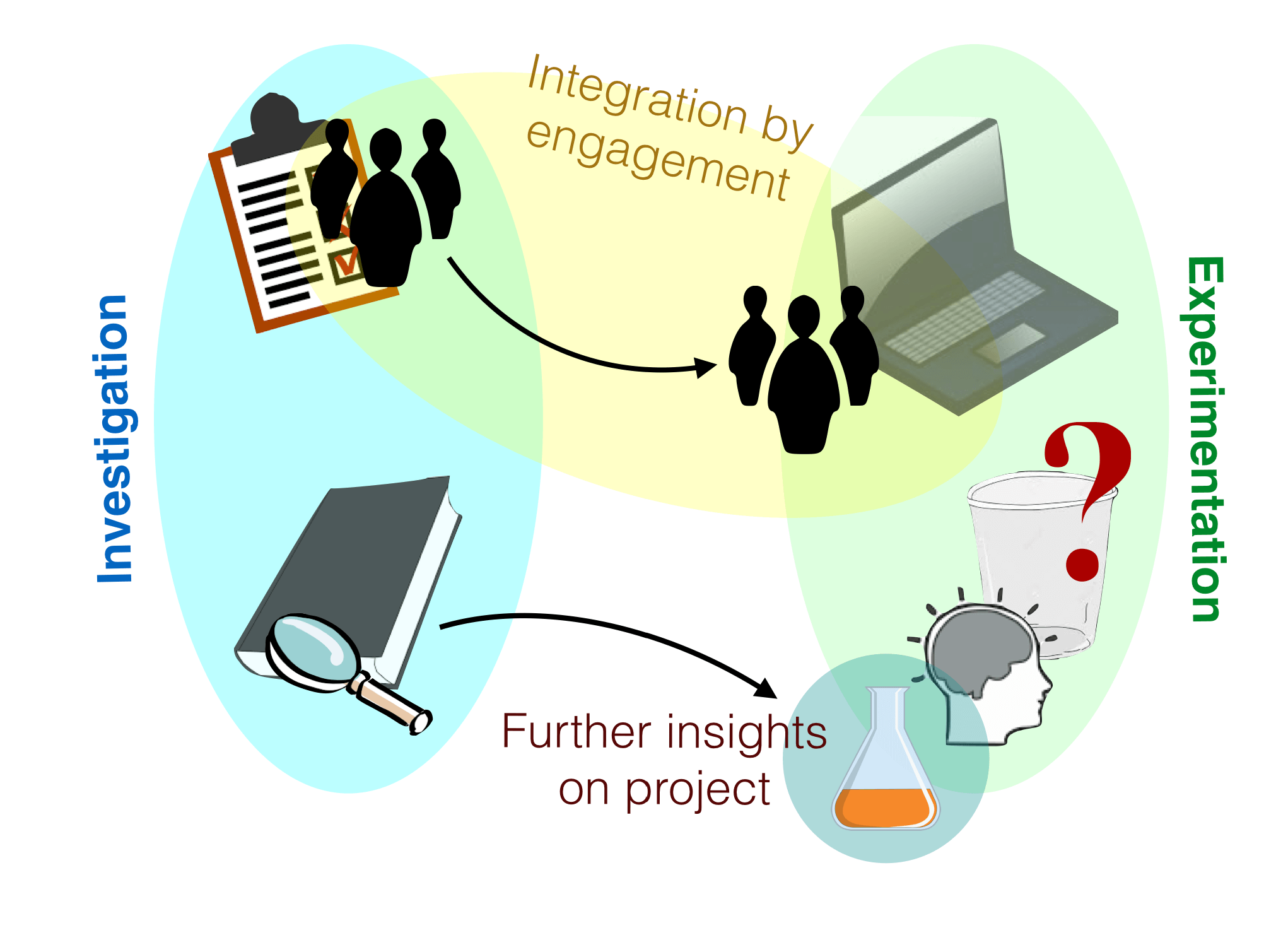 We started our investigations by conducting an educative survey. Our goal was mainly to understand if the wide public had a good understanding of bioplastics and synthetic biology. But we also wanted to know if people were interested in bioplastics and willing to use it in their daily life.

On the need of public awareness

After conducting a survey on our project, it appeared that people would prefer resorting to PLA – and bioplastics in general - rather than petroleum-based equivalents. Yet, the consumption of bioplastics remains lower and this is quite a paradox.

As we noticed that people don’t know much about PLA, and even less about synthetic biology, we wanted to consider ways of communicating more efficiently on our topic. That’s why we decided to study MOOCs.

While reading about PLA, we noticed there was a diversity of opinions on its biodegradability. Thus, we decided to adopt a skeptical point of view by performing an experiment to empirically observe what happens in daily conditions.

We carried out our PLA system development and experiments before and during the human practices procedure. Even though it was complicated to combine both aspects, we managed to consider a way of potentially reducing PLA prices.

Indeed, high prices of PLA products compared with petroleum-based equivalents hinders its consumption. As those prices are partially related to low yields of PLA production, we decided to work on improving PLA production by conceiving a DIY bioreactor.


During the investigation on human practices, we counted on the collaboration and help of several people and associations, mentioned below: