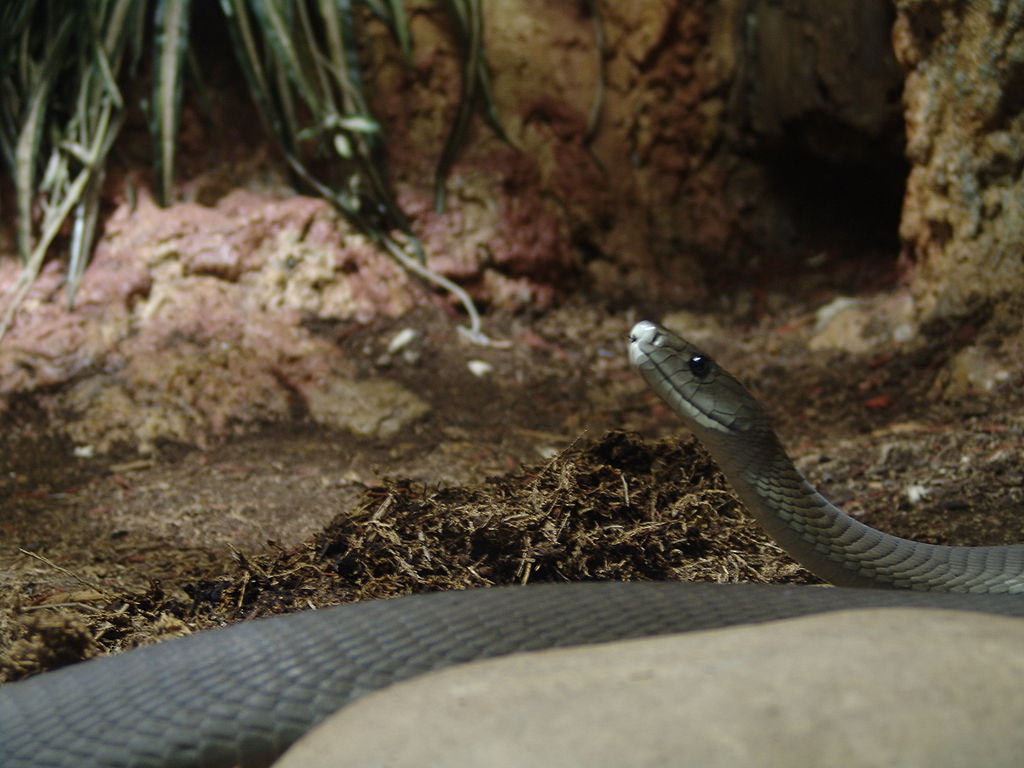 Each year millions of people suffering from various diseases are saved by the development and production of various drugs and other health-related products created by the pharmaceutical industry. Meanwhile, as factors driving human pathology continue to emerge, compound and diversify, there has been a surprising lack of development to innovate and optimize remediation therapies. This year our team aims to utilize bioengineered microorganisms for the production of non-psychoactive cannabinoids, non-addictive analgesics, and polyvalent antivenoms to serve as an optimization potential for development of human drug therapies. To achieve this, we generated three projects that focus on the creation of three different protein expression systems:(1) An Agrobacterium based system in tobacco plants for the synthesis of CBDA synthase, (2) Engineering the pGAPZ alpha vector system to express mambalgin in Pichia pastoris, (3) and Manufacturing the constructs of Lethal Toxin-Neutralizing Factor LNTF-10 and LNTF-15 which are serum derivatives of Didelphis virginiana, commonly known as the North American opossum, in the pSBC13 vector for assembly in Escherichia coli. By the end of this project, we will hope to have produced biological systems which may be used to manufacture pharmaceutical alternatives with less adverse secondary effects, lack addictive properties, and are less expensive. 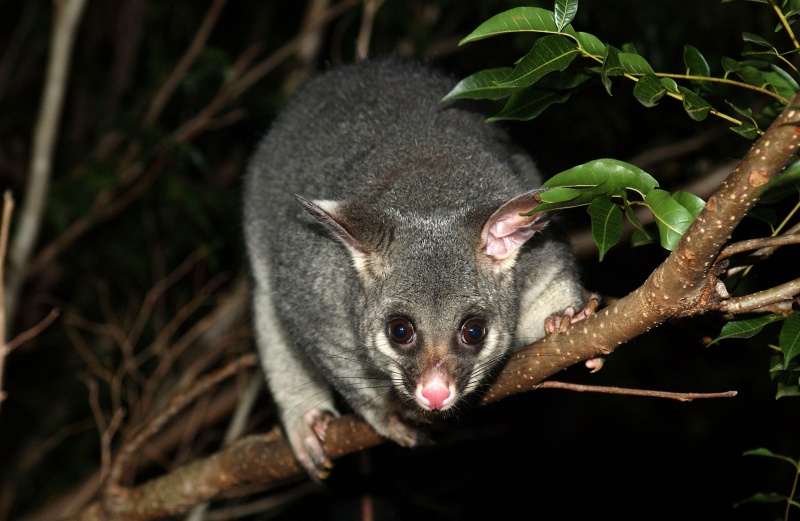